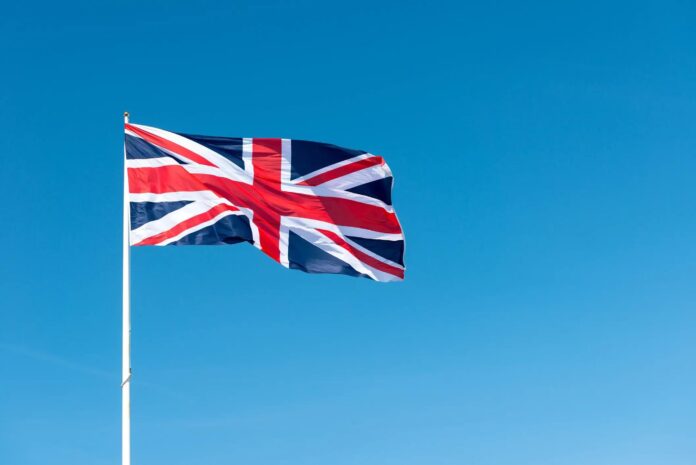 The UK’s Digital, Culture, Media and Sport Committee (DCMS) will be considering the risk posed by the NFT market and whether there is need for greater regulation.

The government launched an inquiry earlier this week, announced on its website, which will also consider the benefits that the blockchain could offer the country’s economy. It requests evidence prior to its review by parliament and submissions “from anyone’” are being welcomed until 6 January 2023.

“The art market should engage with the call to evidence to make its collective voice heard,” says Racheal Muldoon, a barrister at The 36 Group, who confirmed that she will be submitting a response. She adds that “artists should voice their concerns over the tokenisation of their work—increasingly by nefarious actors without their consent—and the subsequent sale of the resulting NFTs, as well as their promotion, particularly across social media, which presently falls outside of the regulator’s concern”. Similarly, art market participants should “submit responses over the UK’s approach to the sale, purchase, and management of NFTs,” she says.

The inquiry asks whether current regulation is sufficient, what harms may exist (particularly for the vulnerable), whether blockchains offer security to British investors and what potential benefits are offered to society and individuals by NFT speculation.

The review is somewhat different in tone to the generally supportive approach to crypto from the government which, in 2021, announced its plan to transform the country into a “global cryptoasset hub”. It also arrives at an interesting juncture for the market in NFTs, which is attracting headlines for its volatile nature and drastic fall from its $17bn peak in 2021.

Nevertheless, with Christie’s announcing its launch of a fully on-chain Ethereum marketplace just a month ago and last week’s NFT.London conference reported to have attracted more than 2,500 visitors, it would appear that investing thought into the future of crypto and its regulation in the art world, is worth the time.