Home News We Went Backstage at the Newly Opened Museum of Broadway, the First... 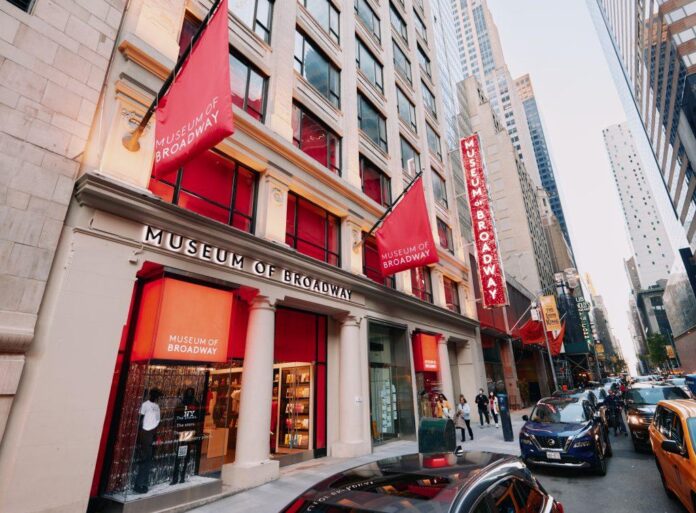 New York city’s theater scene shares something with its residents: a history of being priced out of neighborhoods. Broadway’s home in a dense quadrant around Times Square may seem eternal; in fact, it spent the 1800s hopping north from the Financial District to Union Square to Herald Square in search of affordable rent.

This migration is laid out in the map room at the newly opened Museum of Broadway, which promises an immersive journey through the shows, stars, and stagecraft of American theater. The pandemic, which brought curtains down for the longest period in Broadway’s history, challenged the museum’s scheduled November opening with labor shortages and supply chain issues. Its arrival—on time—seems long overdue for a multibillion dollar industry whose very essence is spectacle and self-mythology.

“It’s crazy that a museum dedicated to Broadway didn’t already exist,” co-founder Julie Boardman told Artnet News. “We hope visitors will get a new appreciation for the artists in history who paved the way and broke ground to make all the amazing productions we see on stage today possible.”

To walk the museum, past the room of Playbills, beneath the quotes of legends, and down a yellow brick staircase, is to trace America’s history. From the Jim Crow era of to the anti-Vietnam counterculture of to the AIDS epidemic of Broadway has unrelentingly spotlighted the nation’s most divisive issues, albeit with song and razzmatazz.

“Through the history on the timeline, we have tried to show the idea of Broadway’s consciousness and American consciousness,” said theatre historian Ben West, who curated the museum’s timeline walls. “The issues are all there, whether actively in protest or inherently in the story.” 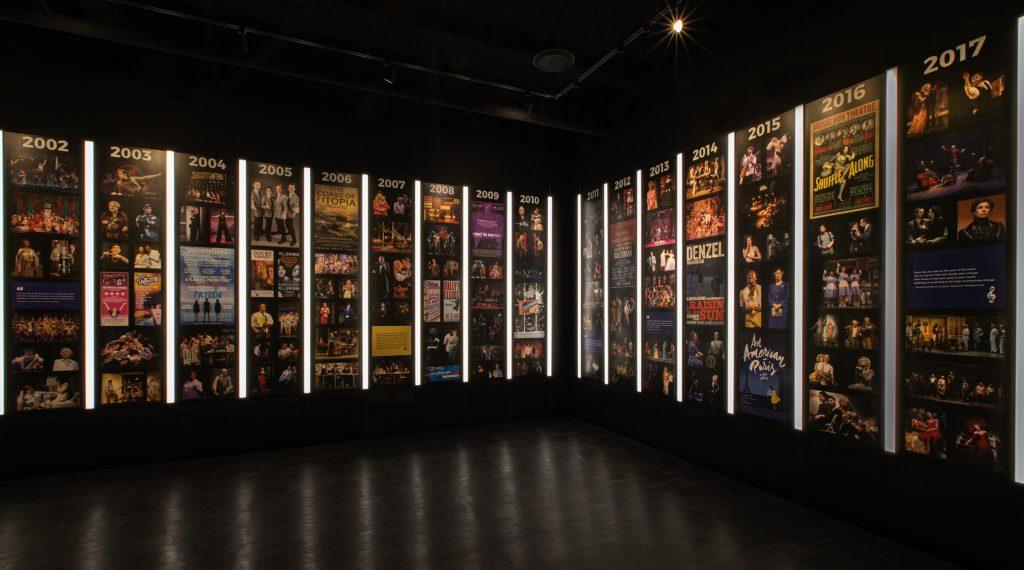 Located next door to the Lyceum, Broadway’s oldest continuously operating theatre, the museum is packed with memorabilia that testify to the pull of its board members. There’s the tricksy hall of mirrors from the now-closed revival of , a cast of costumes from the , and a meticulous 360-degree model of the set at the Gershwin Theatre. For everything else, the museum has tasked leading set designers, artists, and muralists to create immersive spaces.

It’s a chronological trip that begins with the Ziegfeld Follies at the turn of the century. The room of powder pink and feathers pays homage to the showgirls, who achieved remarkable celebrity and commercial success in their era. “I’m obsessed with the showgirls,” Sam Ratelle, one of the space’s designers, told Artnet News. “They’re the influencers of the period, the genesis to the likes of Cardi B and Beyoncé.” 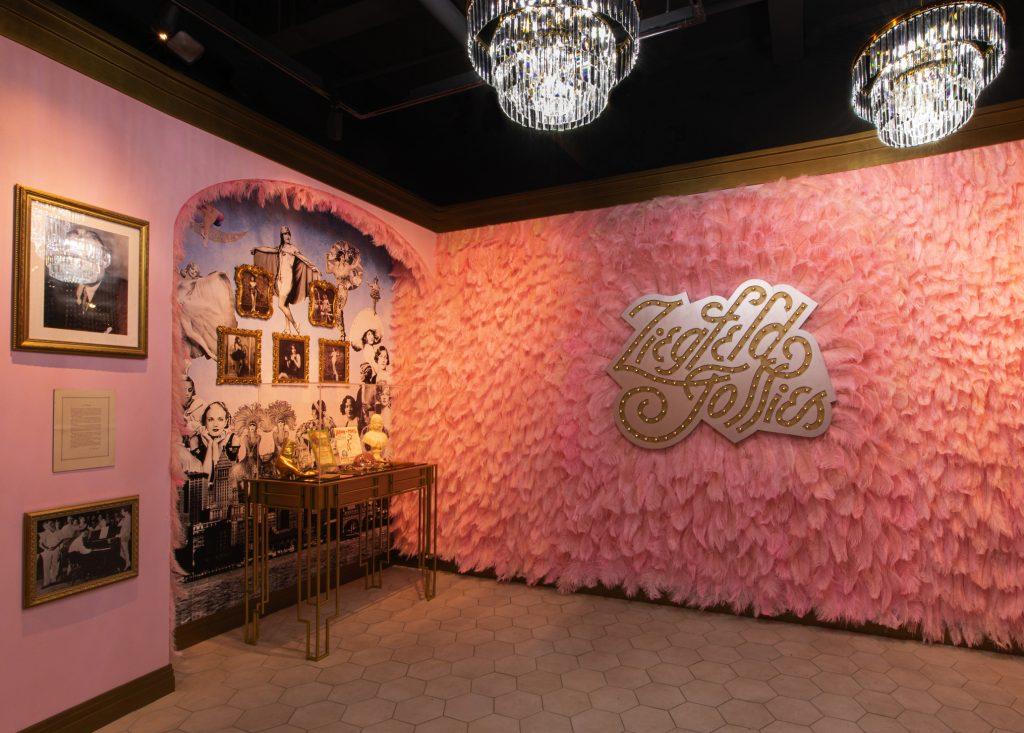 Visitors pass through the cornfields of , a -styled drugstore (telephone booth included), and a -inspired bricolage of New York detritus. “When [playwright] Jonathan Larson wrote , he incorporated elements of the real-life stories from his New York,” said Paul Clay, who recreated his original set for the Tony Award-winning musical to the museum’s specifications. “My goal with the installation was to honor Jonathan’s vision by focusing on the East Village itself.”

The museum’s interactive qualities play out in hit songs, a Sondheim anagram wall, and a series of augmented reality opportunities— Instagram filters for instance. For a more traditional type of interactivity, visitors can speak to the docents who, in true New York spirit, are largely jobbing actors eager to share stories about life on Broadway.

At around $40 per ticket, the museum’s pricing is in line with the numerous immersive art exhibitions that arrived en masse in New York as COVID restrictions loosened in 2021. But at double the average museum admission, it seems as much aimed at tourists as New Yorkers. To ensure financial viability, the museum will need to convince a healthy number of the 10 million annual Broadway attendees to include a visit in their itinerary. 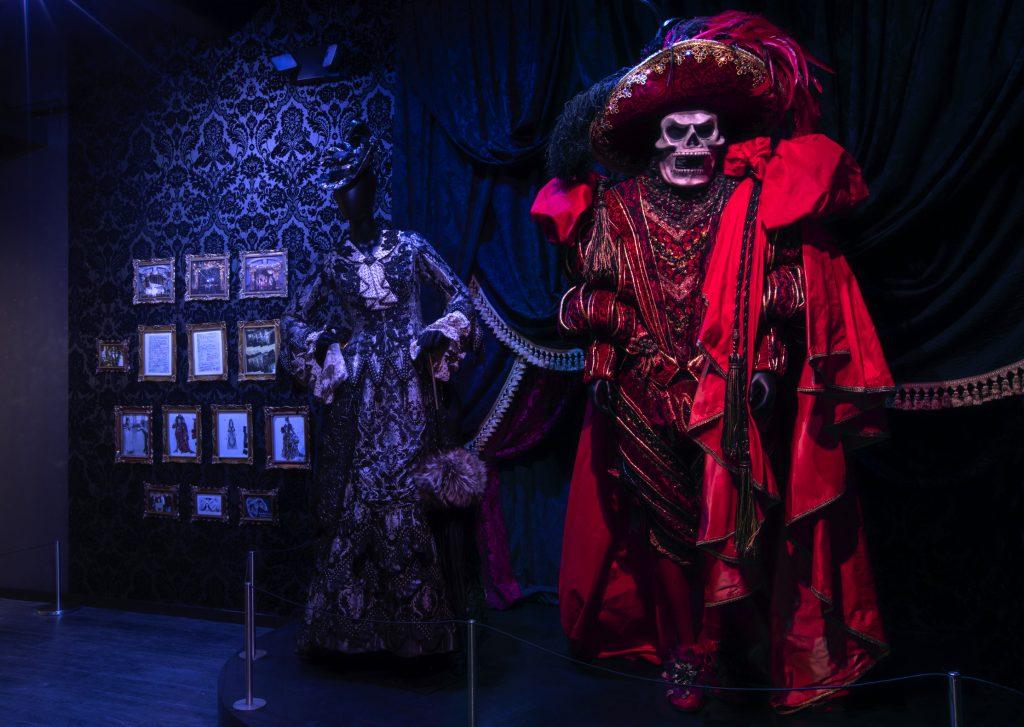 One highlight arrives in the museum’s final flourish. Visitors go “backstage,” passing a bulletin board displaying sign-in sheets, schedules, and health and safety rules to learn about the unseen work that makes Broadway shows possible. In videos, playwrights talk about their craft, producers discuss how they identify and develop work, and marketers explain advertising and promotion. Best of all are the original concept designs and model boxes for Broadway shows including , , and that demonstrate the artistic vision and clarity of thought shared by A-list set designers.

“The exhibit honors the brilliantly talented professionals who bring Broadway to life every night,” said Boardman. “We hope young people visiting will be inspired and see there are so many ways to make theatre your career.” 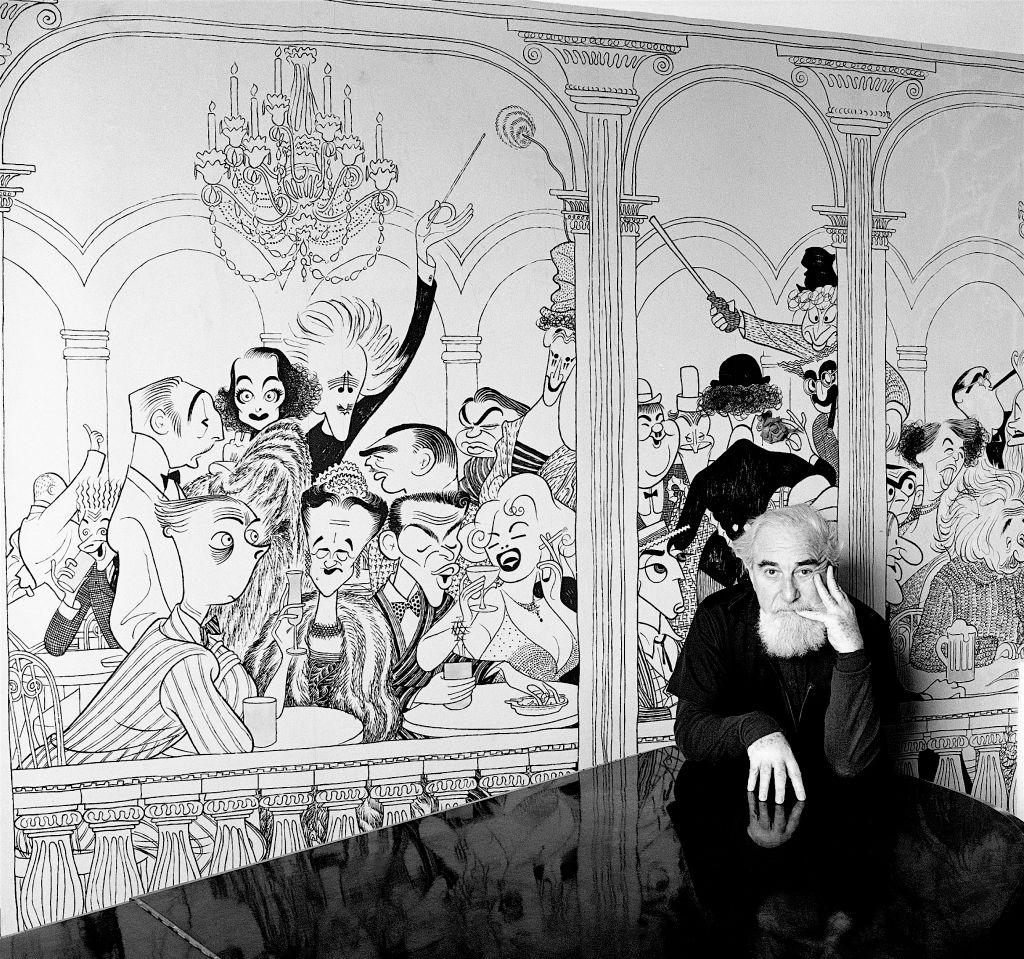 “It’s hard to tell the story of Broadway without Al Hirschfeld,” David Leopold, creative director at Al Hirschfeld Foundation, told Artnet News. “For decades, he was as much a part of opening night as the show itself. It’s a good way for the museum to begin.”