Home News What I Buy and Why: Fotografiska Chair Yoram Roth on Why He... 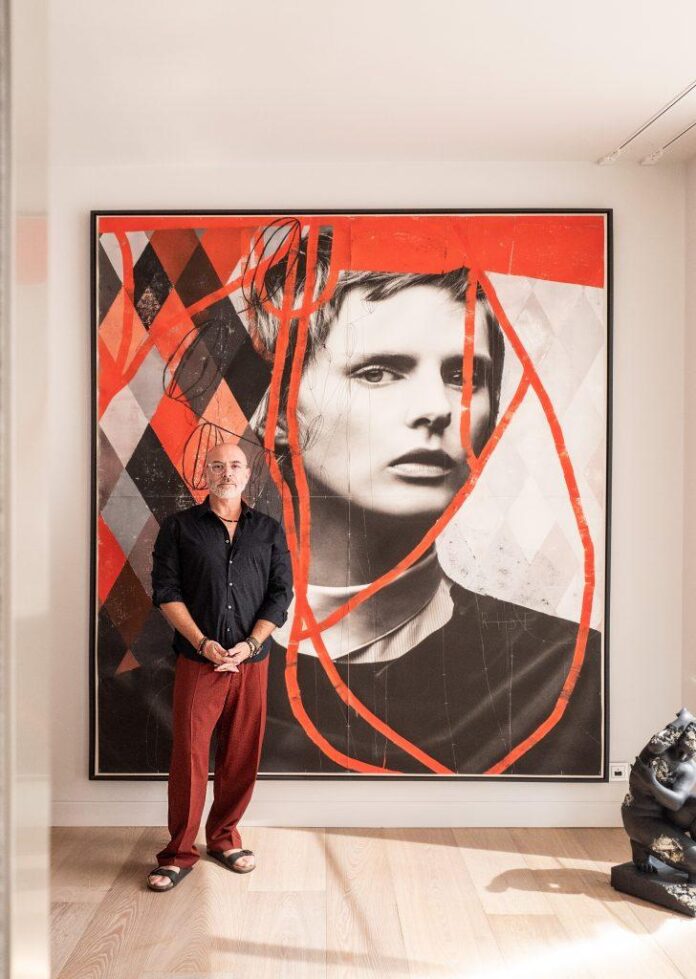 Originally an artist who studied at Fordham University under photographer Larry Fink, Roth spent parts of the 1990s embedded in Berlin’s techno scene, and later worked in the hotel industry in L.A. Today, he has combined his passions for photography, hospitality, and social experiences to focus on investments in art and culture through CultureWorks (the parent company to private arts club NeueHouse) and Fotografiska, the immensely popular culture hub and photography museum.

The for-profit institution, which currently has locations in Stockholm, New York, and Tallinn, is expanding next year into Shanghai, Berlin, and Miami. Upcoming in New York is a major David LaChapelle survey opening on September 9, which will fill the entirety of the museum’s immense Gilded Age mansion home on Park Avenue.

While building his portfolio of investments, Roth has also been building his own art collection, which includes sculptures and other media but, perhaps unsurprisingly, has become focused on the photographic medium in recent years. 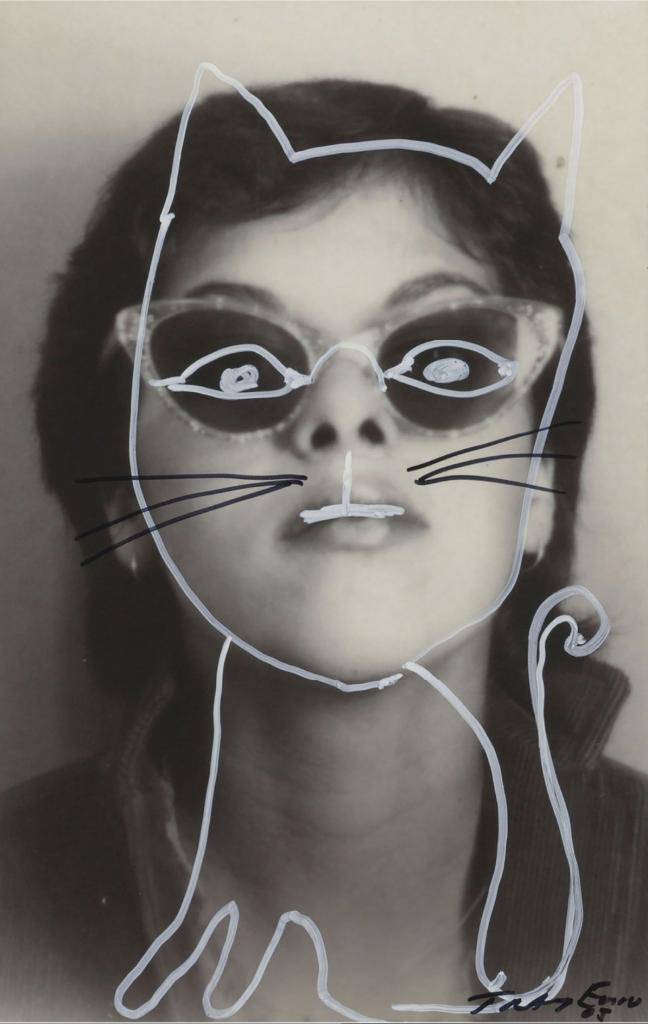 “My love is for unique photography with an extra step,” Roth told Artnet News. “That means the work begins as a photograph, but then changes as the artist collages it, paints over it, cuts it apart and sews it back together, burns it, or any number of other possible creative processes that lead to a final work.”

We caught up with Roth about his first foray into collecting, the most impractical work he owns, and his favorite spots to go art shopping. 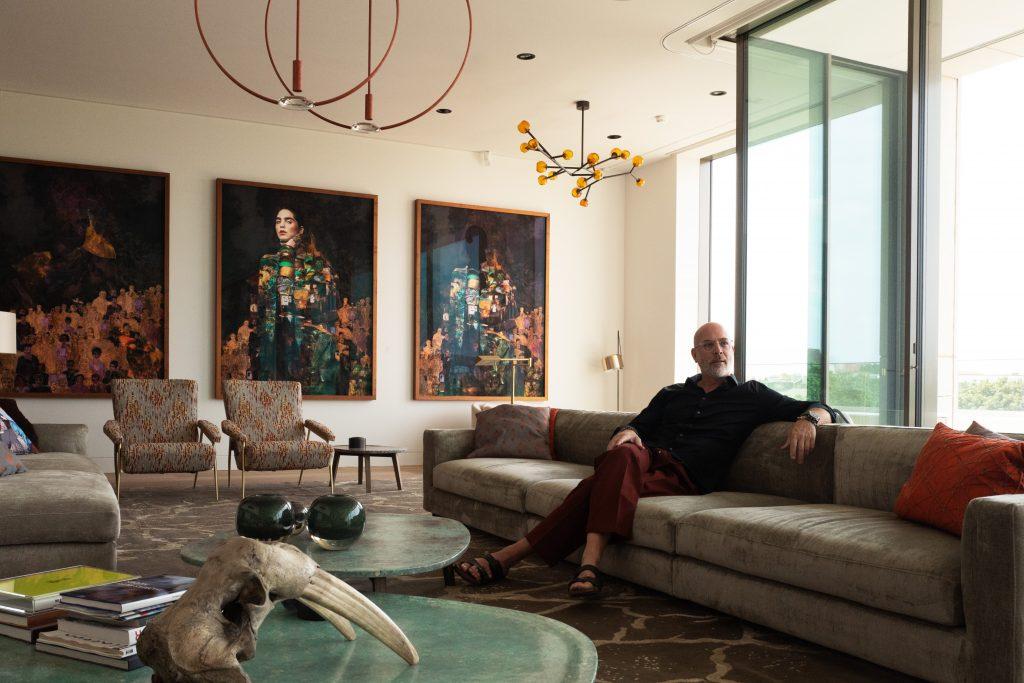 When I was 23 in 1991 I bought a Guido Sieber painting from Galerie Schrill in Berlin, although at that time he was mainly illustrating political cartoons and album covers. It is still one of my favorite pieces. It was about DM 1,500, so about $750 at the time.

A collage triptych by Cooper and Gorfer, two artists I’ve been collecting for several years, who get better and more interesting with every new series.

I’m a big fan of Jeremy Shaw’s “Towards Universal Pattern Recognition” series, and hope to add at least two more. But I need to see them in person, and they’re rarely exhibited. 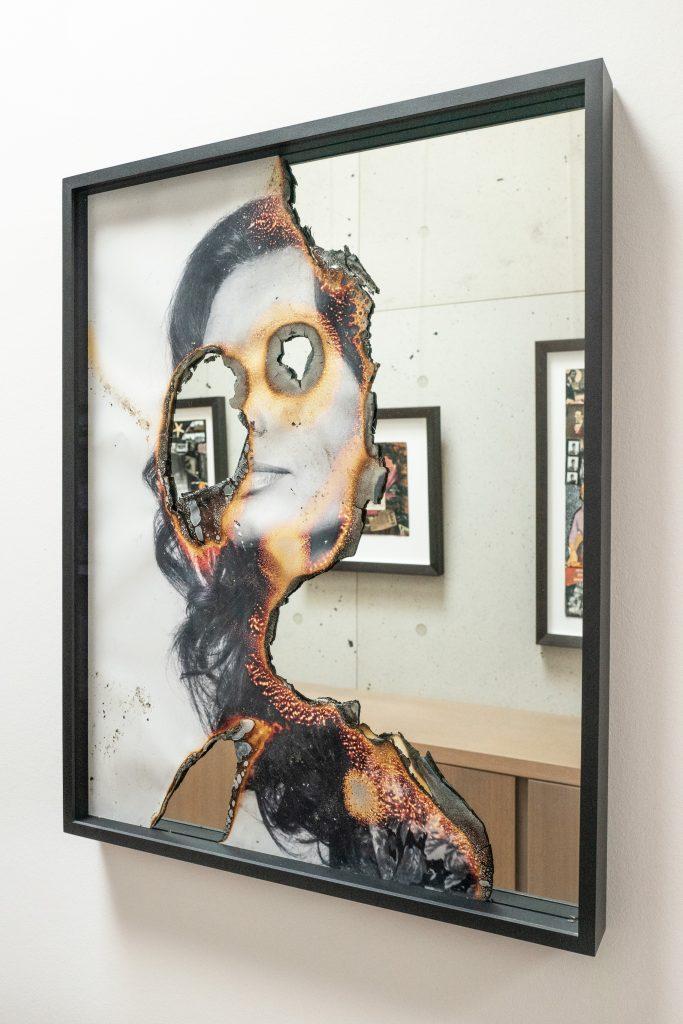 I inherited a Paul Delvaux painting that has had a major influence on how I see the artistic process. He used to paint massive canvases during that period, but this particular piece is small, only 85 by 75 cm framed. Apparently he only liked the face, and cut it out of a much larger canvas. I have always wondered what was cut away. What is missing? What was the context?

There are a number of galleries whom I trust to support artists for the long term. König Galerie and Persons Project in Berlin, Ravestijn in Amsterdam, Yossi Milo in New York, or Anita Beckers in Frankfurt. 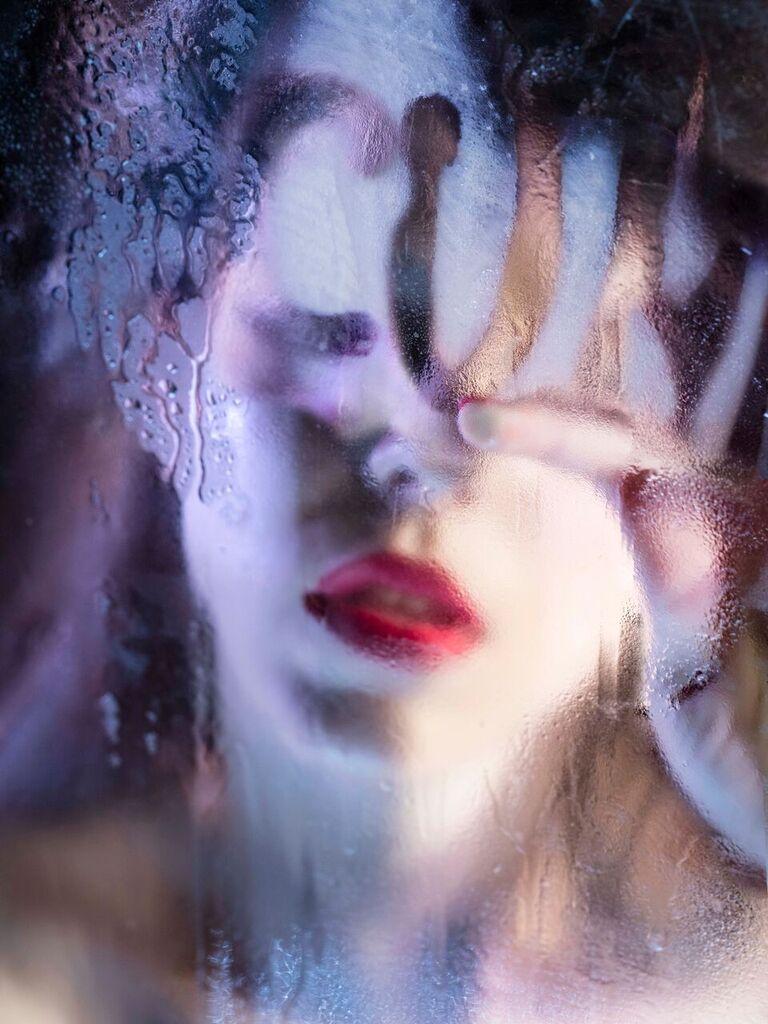 I still like most works I’ve bought, but I definitely have a clearer view of the collection now, and some works lie outside of that definition. And yeah, occasionally you buy something for the wrong reasons.

It may be too on the nose, but in my bathroom is a work by Marilyn Minter in which her model is writing into the condensation of a glass surface, like marking a shower door. It’s called Twenty Sixteen, but that’s probably not the original name of the piece. 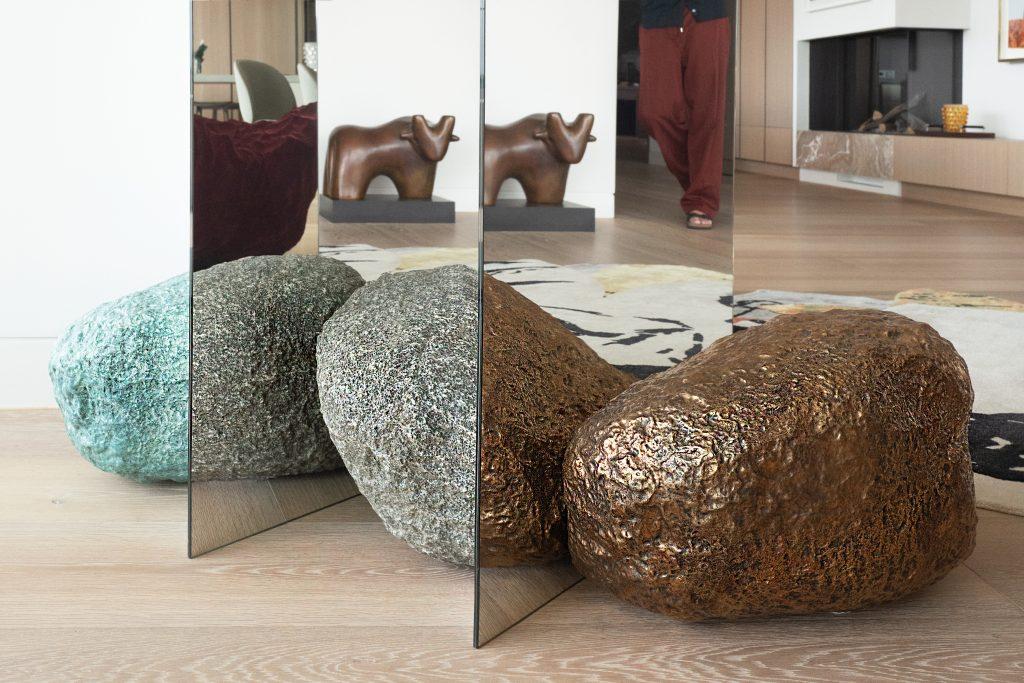 There’s a balloon by Jeppe Hein mounted on my kitchen ceiling, with a string hanging down that my teenage sons’ friends insist on pulling on. The string is actually attached by a little magnet, and once a month I have to get the big ladder to reattach it. There’s also a piece made of two mirrors between three stones by Alicja Kwade that slides out of place a lot. 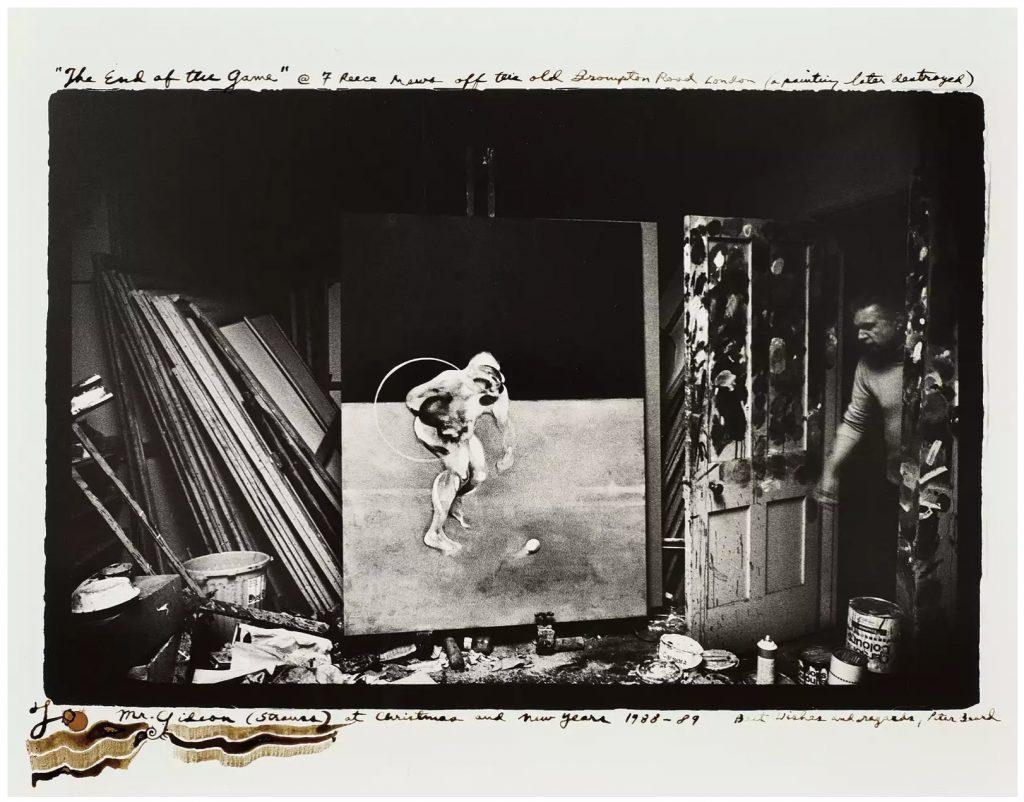 I don’t feel like I’ve missed opportunities to buy anything, but I wish I’d have had the chance to meet Peter Beard before he passed away. I love his work, and see his life in it. 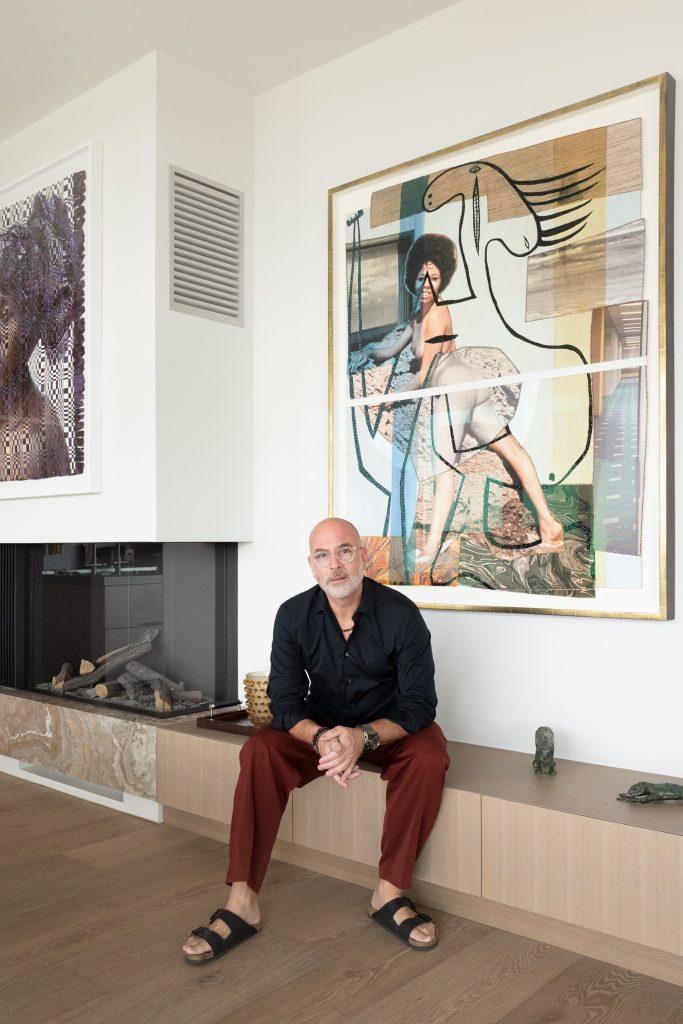 There’s a painting of Judith beheading Holofernes by Gentileschi at the Uffizi in Florence that hangs in a corner of a later room. You can walk right up to it and see that she finished the painting by flicking red paint on it like blood splatter. It tells her story like no film ever could. I could stand in front of it for days.