Home Photo/Video In the Places of Richard Lassels Voyage of Italy. Enzo Crispino 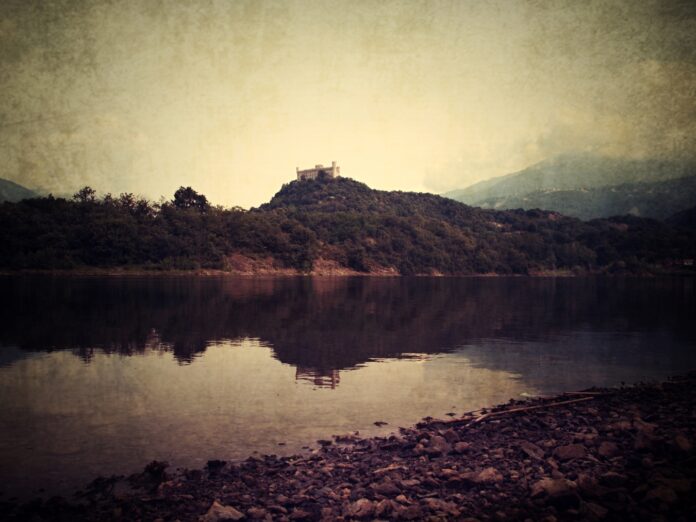 In 1670 the book The voyage of Italy, by his friend and fellow traveler Richard Lassels (1603-1668) a Roman Catholic priest and travel writer, was published in Paris by Simon Wilson as a posthumous work. During his life Lassels visited Italy five times, establishing the Petit Tour, which unlike the Grand Tour, excluded from the route France, Germany, Austria and Switzerland and provided a single visit on French soil in the city of Paris, and then the first stop in Italy in Turin, then continuing to Venice, Pisa, Padua and Bologna and finally Rome.

Richard Lassels in his book, listed the reasons why “young gentlemen” students who were fascinated by architecture, antiquities and the arts, should undertake a journey through France and Italy, which he called the “Grand Tour” to understand the realities of the world. In his introduction he listed four areas in which the journey would benefit them: the intellectual, the social, the political, and the ethical (drawing moral lessons from everything the traveler sees.

This Portfolio is a free interpretation of an Italian artist photographer Enzo Crispino, a deep lover of fine arts, who, while photographing the lakes of Sirio and Pistono which are part of the Five Lakes Ring in the town of Ivrea in the province of Turin (Italy), imagined this place visited by Lassels and reinterpreted it artistically reproducing scenes of a very suggestive Italian landscape which have a vague reference to the landscapes painted in the seventeenth century by the French painter Claude Lorrain, a pioneer of painting based on direct observation who introduced the landscape.

The artist Crispino with this portfolio continues his personal research on contemporary landscape reinterpreted, taking as reference the landscape painting of the great authors of the past, his first two photographic projects of his personal study are: “In the footsteps of John Constable” and “Meeting William Turner” where he brought to light two artists of the 800 proponents of the pictorial movement the so-called “English Vedutism” reinterpreting the landscape of contemporary London.

Enzo Crispino in his artistic path as a self-taught has won numerous awards and has exhibited in solo exhibitions and participation in group exhibitions in Italy and abroad, his works have been acquired by Italian museums, for his artistic merits was admitted as a Member of Merit at the International Academy of Modern Art in Rome.

From 2018 to 2021 The International Academy of Signification Poetry and Contemporary Art in Rome awarded him the Diploma of Recognition of Merit in Art.