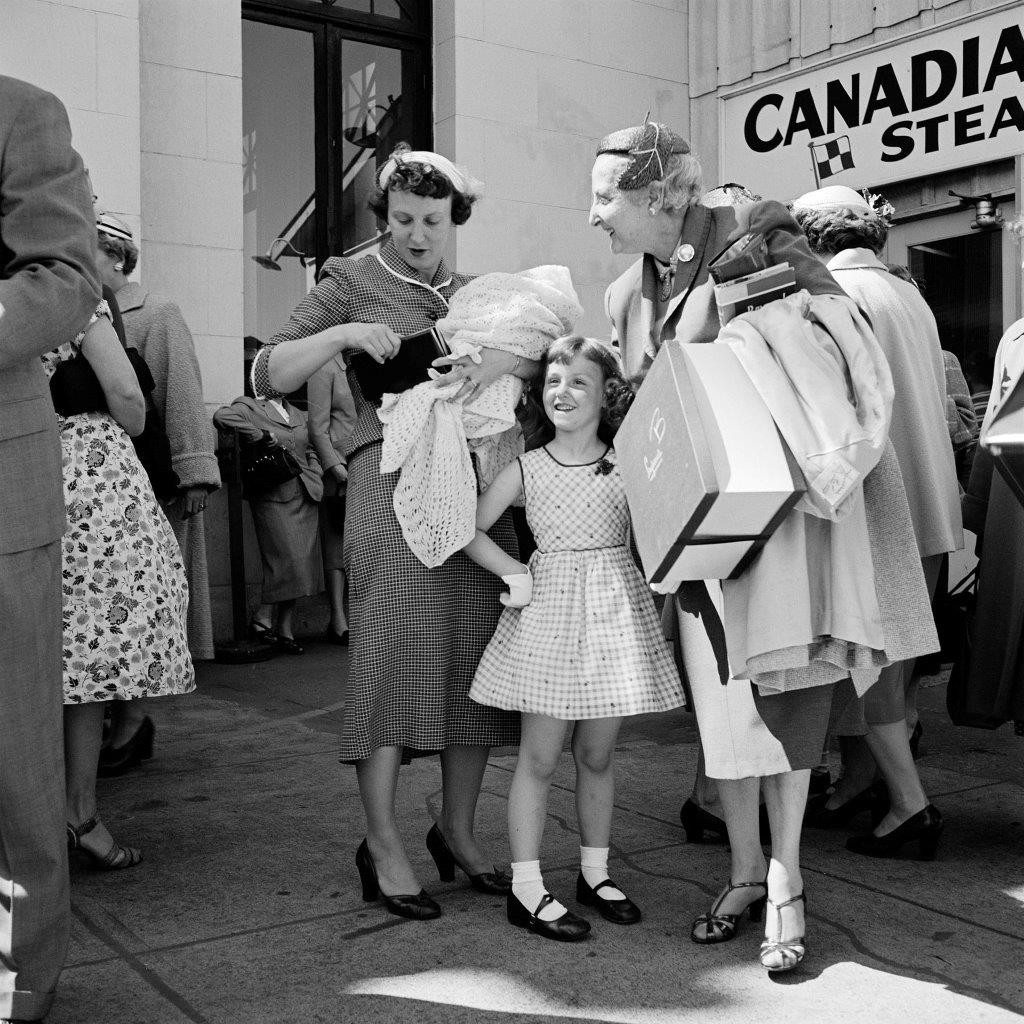 Although her work only came to light after it was purchased from an auction in Chicago in 2007, Vivian Maier has practically become a photography legend. Born in New York City in 1926, she spent some of her youth in France and then worked in Chicago as a nanny and caregiver for most of her life. In her spare time, however, she loved to take pictures. And she did so over the course of five decades, ultimately leaving behind more than 10,000 negatives.

While her photographs have compelled viewers around the world since being brought to the public eye, there is much that remains unknown about the enigmatic woman behind the lens. Now, a new exhibition at Howard Greenberg Gallery in New York, will attempt to shed some light on herself and her work, revealing Maier’s street photography from 1950 through to 1978.

The five-day show, which kicks off on 16 May, is in conjunction with the debut of the Akris Pre-Fall 2017 collection, which was designed as an homage to Maier. Akris Creative Director, Albert Kriemler, was inspired by the photographer, who remained unknown during her lifetime. The Akris designs include pieces with a slightly tongue-in-cheek, trompe l’oeil effect that refer to the photographer’s self-portraits and cameras.

The collection will be available concurrently in store at Bergdorf Goodman, and will be seen in the store’s interior and Fifth Avenue window.

Maier took “self-portraits” of her shadows, one on a New York City walkway with her tote bag, revealing with an issue of Time magazine inside, and another – which inspired one of Akris’s fabrics – shows her shadow looming over bright green grass dotted with buttercups from 1975. She also shot her reflection in store windows, sometimes obscuring her face with her camera. Maier was intensely curious about people on the street and her portraits on view range from a 1954 image of the singer, actress and civil rights activist Lena Horne to a man precariously perched on the Observation Deck of the Empire State Building in New York. A show that must not be missed. 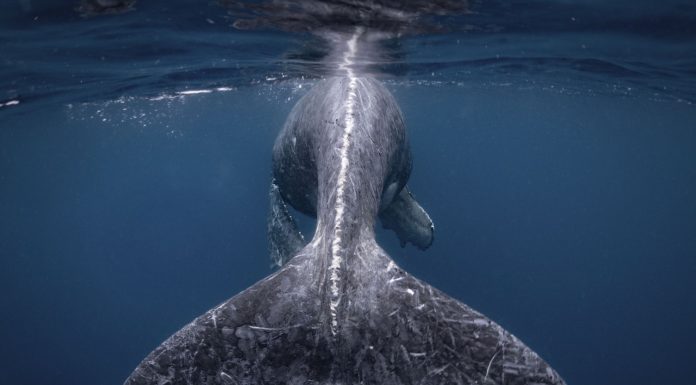 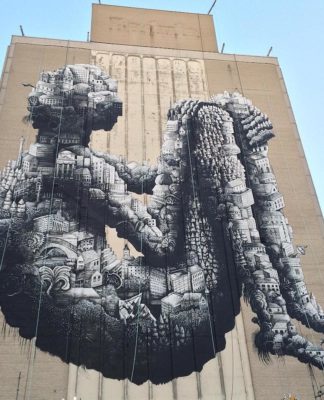 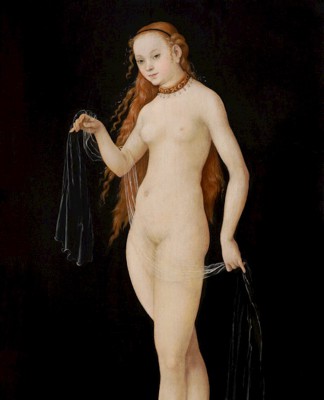 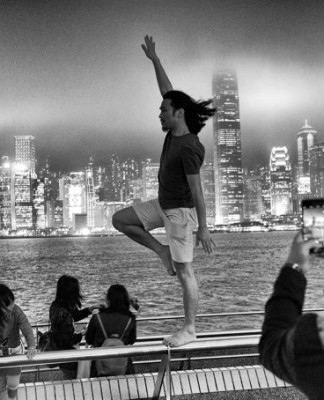 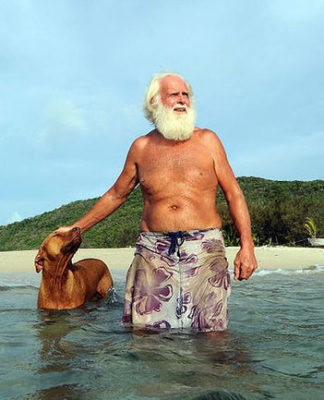