Home News Diego Cortez, a curator who stood at the center of Downtown New... 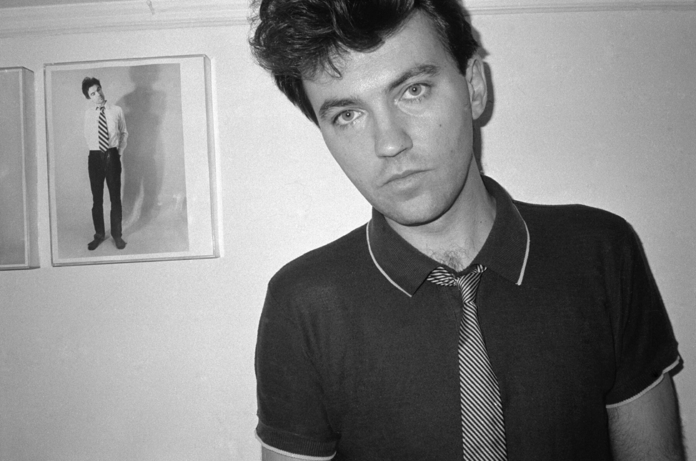 Diego Cortez, the curator who stood at the center of the vibrant art scene in downtown New York in the 1980s, has died. Patti Astor, the co-founder of New York-based Fun Gallery, posted the news of Cortez’s death on Facebook, writing that another great art warrior was gone.

Diego Cortez is credited with helping define the anti-establishment sentiment that pervaded the art of that era in New York. This is largely due to his 1981 New York / New Wave show, which appeared at the PS1 Contemporary Art Center (now MoMA PS1) in Queens and introduced the general public to a stellar cast of artists including:

Born in 1946 in Geneva, Illinois, Cortez began his career at the New York studio of Vito Acconci and Dennis Oppenheim. Diego Cortez then organized the New York / New Wave exhibition, hoping to showcase a new generation of artists who had not yet received widespread attention.

It is now remembered as one of the most important shows of the 80s, given the large number of artists who rose to fame after the show was staged.

Diego Cortez recalled in a 2017 video interview about the show that it wasn’t really an artist show. It was a show about the wreckage of the time’s music scenes because the scenes seemed to expire at that moment.

Even during the day, New York / New Wave was seen as an important event. It was Basquiat who became the star of the show.

Diego Cortez met Basquiat on the dance floor of the Mudd Club, the Tribeca watering hole that Cortez had founded in 1978, and befriended the artist. For the exhibition, P.S.1 Basquiat created more than 20 new drawings and paintings, and promotional materials.

Through his appearance on the show, Basquiat attracted the attention of dealers such as Annina Nosei and Bruno Bischofberger, who helped him achieve success in the market until his death in 1988 at the age of 27.

After Basquiat’s death, Diego Cortez worked on the estate’s identity verification committee. Over the decades since then, New York / New Wave – and Basquiat’s inclusion – have become an integral part of 80s Manhattan history.

The Barbican Center in London and the Schirn Kunsthalle in Frankfurt even put on reconstructed versions of Basquiat’s mini-presentation as part of the show. 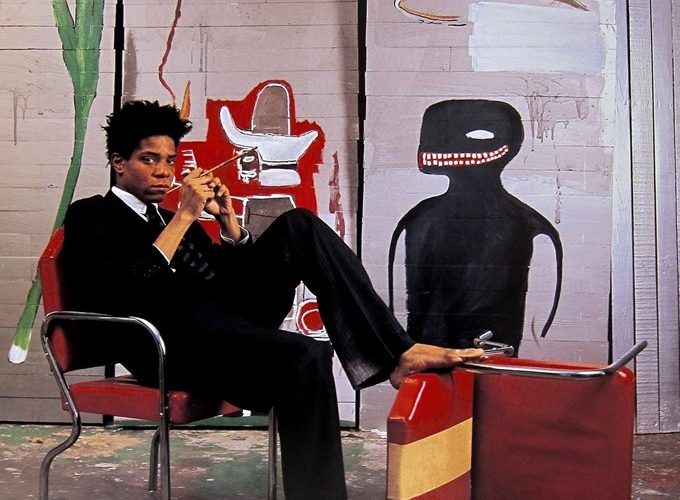 The late American artist became an overnight success when Diego Cortez included his work in the MoMA P.S.1 New York / New Wave group exhibition in 1981. Fifteen of the twenty works from this exhibition were reunited on the occasion of the first British artist retrospective “Boom for Real” at the Barbican.

The exhibition featured works “Arroz con Pollo”, “Self-portrait, Untitled (Head)” and “Untitled (Two heads on gold)”. The exhibition became a real success, and the works themselves brought the artist from 10,000 to 25,000 dollars each.

The next morning, beside himself with success, Jean-Michel Basquiat rented a limousine and drove to his father’s house in Brooklyn, where he hugged and kissed him and handed a bundle of banknotes to one of his sisters.

Basquiat’s work revolutionized the art world. At the beginning of his career, minimalism ruled the ball, but his primitive, neo-expressionist creations breathed new life and changed the idea of ​​what can be considered art in general. His successful career, accompanied by a lack of formal education, also changed the idea of ​​the artist himself. 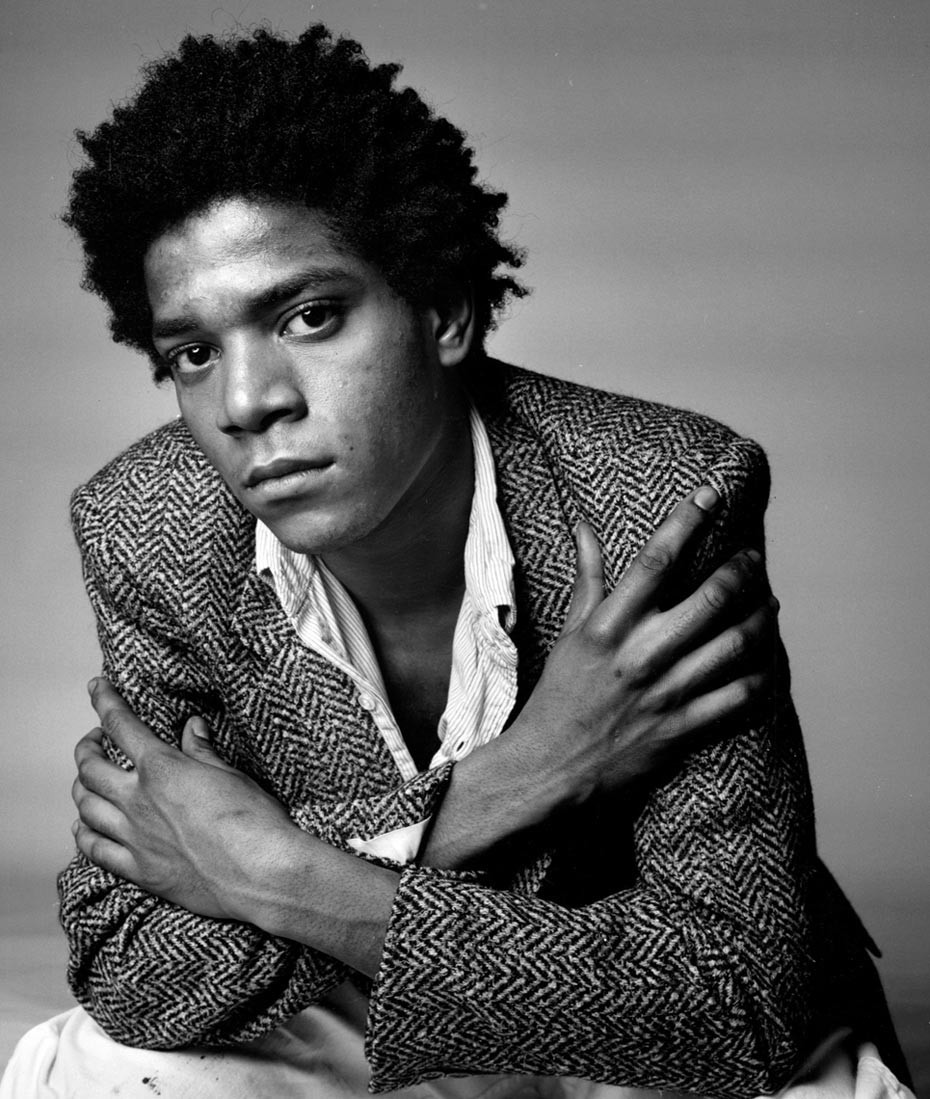 Diego Cortez remained associated with Basquiat for a long time after the P.S. 1 exhibition. Diego Cortez curated several other exhibitions of Basquiat’s work, advised his finances and served on his Authentication Committee, and acted as consultant to artist and director Julian Schnabel when Mr. Schnabel directed Basquiat (1996); and had a cameo as what the credits call “the fist-fighter at Mudd’s Club,” in Downtown 81, another 2001 Basquiat film. 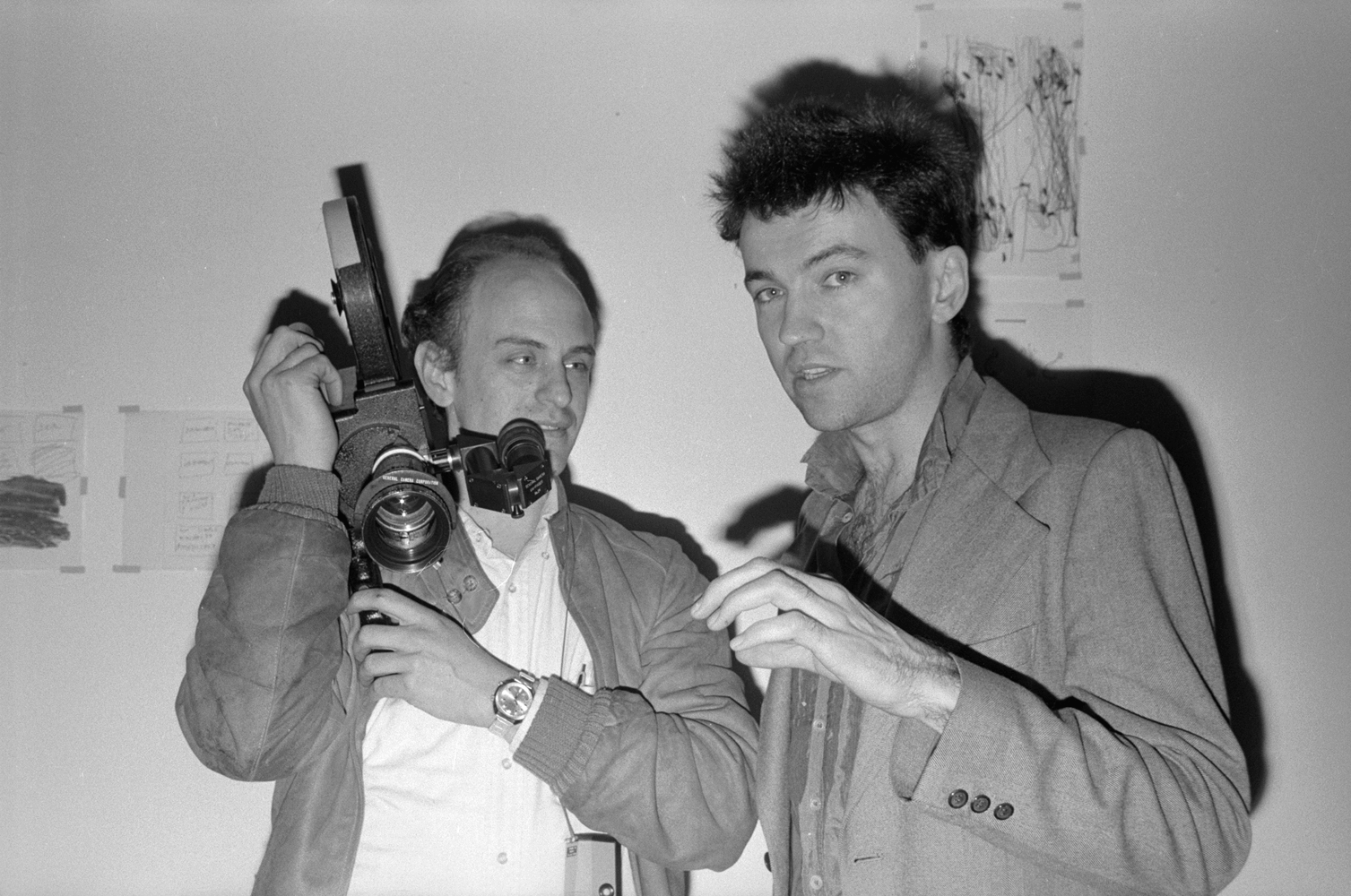 Diego Cortez is an influential figure in art and music in the heart of New York, who in 1981 curated a large-scale exhibition with dozens of artists that brought 20-year-old Jean-Michel Basquiat to public fame. He died in Burlington, North Carolina. He was 74 years old.

According to his sister Katie Hudson, kidney failure was the cause. He died in a hospice at her home but lived in nearby Saksapahou. It seemed that in the late 1970s and early 80s, Mr. Cortez was everywhere in Soho, Tribeca, and beyond.

He was the founder of the Mudd Club, a harsh nightclub that knows no boundaries, which opened in 1978. Diego Cortez performed with Laurie Anderson and Katie Acker; directed music videos for Blondie and the Talking Heads; and wrote Private Elvis, a book of photographs from the time of Elvis Presley in the military that Mr. Cortez found in West Germany.

The 1981 New York / New Wave show showcased Mr. Cortez’s eclectic knowledge of the visual and musical world that he has immersed himself in since moving to New York. Kurt Hoppe, a photorealist artist whose work was on display, recalled that  Diego Cortez brought together neighborhoods and downtown, graffiti and downtown artists, and hung it in an unusual way, sprinkling everything on the walls. It was an exciting show.

James Allan Curtis was born on September 30, 1946, in Geneva, Illinois, and grew up nearby in Wheaton. His father, Allan, was a warehouse manager at a steel company, and his mother, Jean (Ham) Curtis, was a nail artist.

After the University of Illinois with a bachelor’s degree, he received his master’s degree in 1973 from the School of the Art Institute of Chicago. There, he studied film, video, and performance art.

James Allan Curtis changed his name to Diego Cortez before moving to New York in 1973. Diego Cortez’s post-New York / New Wave career has been multifaceted, but he never organized another exhibition as large as this.

Diego Cortez worked as an art advisor to the collections of Luciano Benetton and Frederic Roos. He recorded the album “Traumdeutung” (2014), in which he recorded his snoring mixed with music. And one day he unsuccessfully tried to open a museum in Puerto Rico. 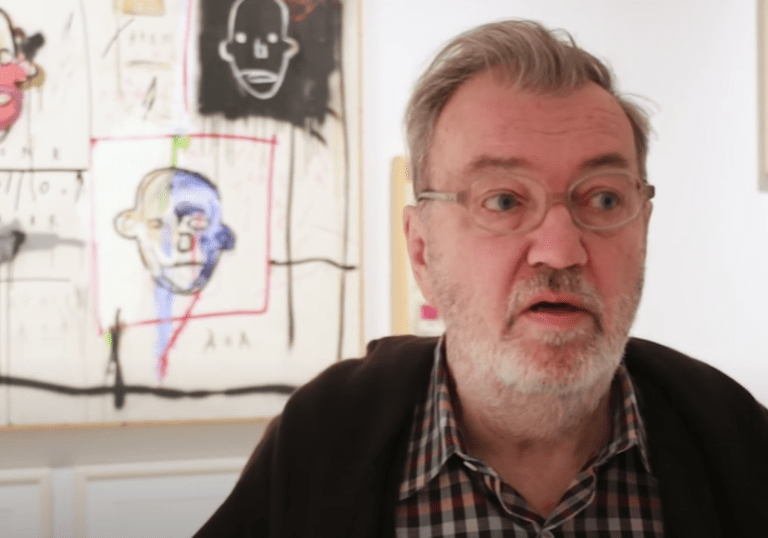