Beginning in the middle of the 19th century, European doctors, following the healers of the East, began using color therapy, one of the curative and sufficiently effective methods of treatment, the essence of which lies in the contemplation of masterpieces of painting. Since the total energy of radiation of all colors of a work of art, imposed on the subconscious of the patient, gives that magical effect that contributes not only to spiritual but also to physical recovery of a person.

The origins of the treatment of color therapy, which “admired the sight”

Already in ancient Egypt, the art of creating live compositions from unusually beautiful flowers and plants, mineral waterfalls and artificial ponds, whose main purpose was “to admire the sight”, was highly appreciated. And this was not just a whim of the wealthy families of Egypt. Even the ancient Egyptian priests knew the mysteries of color therapy: they treated color with the help of color, placing them in rooms of a certain color range.

Based on the legend, the diseased Buddha was cured by contemplating a white lotus flower. In ancient Indian medicine, the contemplation of flowers at certain hours of the day or night was one way of treating certain diseases.

Bioenergetics of paintings, having a psychotherapeutic effect on a person.

Scientists who studied the painting of various artists confidently declare the penetration of the immaterial into real matter. In their opinion, painting “just like music takes its energy from the surrounding space.”

From any painting canvas, there is a general energy consisting of the color scale, image, and energy of the artist, which influence our subconscious and can change even our thoughts. Following our thoughts, our actions and reaction to the world change.
The energy biofield of any artistic work in the visual arts can be determined with the help of a biolocation method.

Thus, the canvas of the famous artist A.Ivanov was “The Appearance of Christ to the People”. There is indisputable evidence that the paintings of this master have a high positive bioenergetics, which has a psychotherapeutic effect on human health.

The study showed that the radius of the biofield of Jesus is eight meters, John the Baptist – five, and all the other characters are much smaller. And this despite the fact that the figure of Christ is almost three times less than all other images depicted on the canvas. It is proved that the radiated biofield is not related to the size of a person, but depends directly on the personality of the hero, which the artist thought about at the time of creativity.

After studying the microvibration of Nicholas Roerich’s works of art, the Spanish scientist L.Olazabal concluded: “Roerich’s painting has a therapeutic therapeutic effect, even when we just look at his pictures.” This therapeutic effect is unambiguous, although for the observer it is something unthinkable, inexpressible by words “.

It is proved that the influence of color on the human brain is enormous: gray and gloomy streets of modern urban microdistricts cause in their inhabitants a color starvation and a depressed state; and contemplation of beautiful landscapes changes the psycho-emotional background of the organism’s state towards positive and euphoric.

In his work, the eminent academician VM Bekhterev treated his patients by applying color: the depressive patients improved their mood from red to contemplation, and excessive excitation was removed from blue. The famous writer Georges Simenon, once confessed that when he was wearing red pajamas, he could write up to six or seven stories a day. This is the property of this color, which increases the efficiency and gives physical strength.

Nowadays some doctors of Russia have begun to resort to the magical effect of therapeutic art therapy in their practice. Thus, the St. Petersburg military doctor-neurologist Anatoly Nadezhdin developed a technique for treating his patients with painting. Having thoroughly studied the medical history, the doctor diagnoses and prescribes contemplation. He writes the picture individually for each patient, taking into account the effect of the color spectrum.

Dr. Nadezhdin determines what color is missing in the patient’s aura and adds it to his picture. For several years of work in three unusual directions: anatomy, art therapy and color therapy of his paintings have gained immense popularity.

An artist from Belarus, who lives about 30 years in Hungary, Oksana Bodish writes emotional pictures that have a curative effect. To date, the collection of craftsmen a variety of work: in style, theme, manner of execution.

The therapeutic effect of pictures normalizing the blood formula is that the colors of these products are matched in exact proportion to the color of the elements that make up healthy blood (plasma, red blood cells, leukocytes, platelets).

The color scale of the watercolor paintings of the artist, corresponding to 7 chakras, as well as the spectrum of the rainbow, contributes to balancing the energy balance of the body.

For the time being, painting healing has not found wide application in traditional medicine, but one can become a doctor to himself, picking up on his sensations picturesque works that will delight the eye and carry positive energy. And there is a high probability that in the near future the creation of art cabinets in medical institutions will become a common practice. 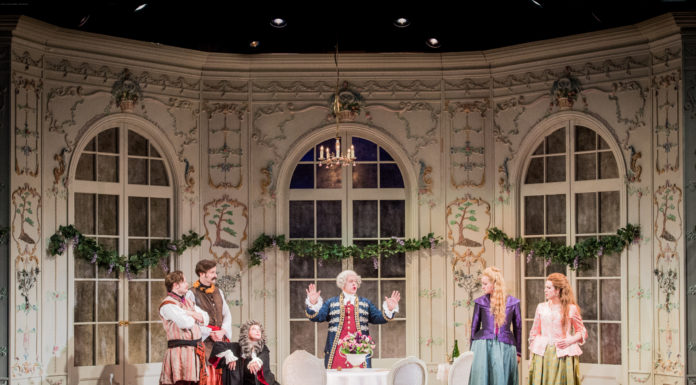 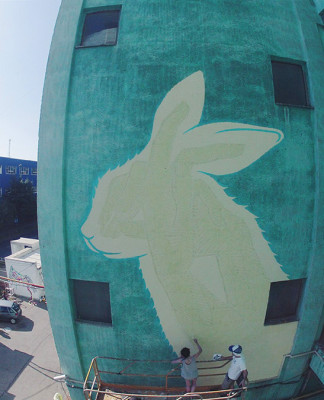 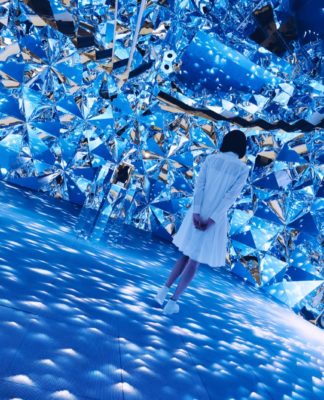 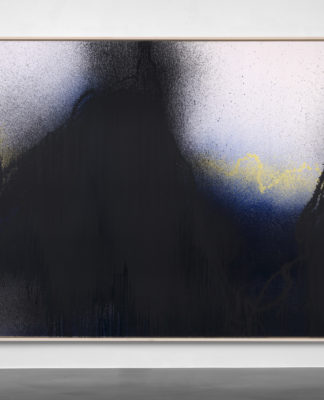 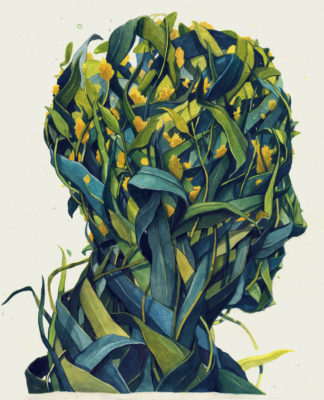