Home Events Motion “Melancholy I” – the Most Mysterious Engraving of Albrecht Durer With Encrypted... 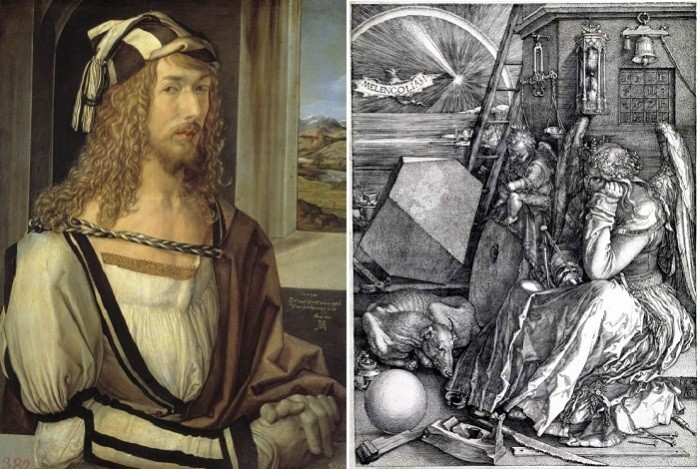 Engraving on copper “Melancholy I” by the famous artist of the era of the West European Renaissance Albrecht Durer is shrouded in mystery, full of symbols and allegories. In the incredibly small size of his creation, an unrivaled master of engraving managed to encrypt so much secret smothered and messages that still lead to a dead end of art. Different versions of the clues of these secrets are further in the review.

Albrecht Dürer (1471-1528) is a German painter and graphic artist, the first art theorist, one of the greatest masters of the Northern Renaissance, was the third child in a family of eighteen born and eight surviving children. My father, a goldsmith, tried to attach my son to a jewelry trade, which he himself made for a living.

But contrary to his expectations, at the age of fifteen, young Albrecht becomes a disciple of Michael Wolgemuth – the leading Nuremberg artist, painter and magnificent engraver. From him, that diligent student received the knowledge and skills that he used throughout his creative career. In addition, the first success of the young artist was brought by wooden and copper engravings. Subsequently, he became an innovator in this technique. And Durer’s paintings can not be discussed – they are masterpieces of world art.

The knowledge of Durer in astronomy, mathematics and the natural sciences was amazing. He created maps of the starry sky, watching the heavenly lights from the roof of his own house, which housed a small observatory. He calculated the values, for the first time created in Europe, the magic square, created theoretical works on art.

When creating “Melancholy” in 1514, Durer kept a close eye on the bright comet that appeared in the sky. Much in the depiction of engraving is associated with this comet and the symbolism of the planet Saturn, who is the patroness of melancholy. It was believed that the god of Saturn is older than other gods, and only he has a higher intellect, and only melancholists enjoy the joy of discovery.

In the center of the composition we see a woman with wings and a wreath representing the Logic is Muse Durer. Still sitting on the porch, she is immersed in melancholy thoughtfulness and sadness: a woman though has wings, but can not penetrate the veil of the mystery of the universe. Everything that happens around – goes without her participation. This depresses her and casts a melancholy mood.

A gloomy boy with wings, sitting side by side on a millstone, writing something wistfully on a wax board. It is Putto, symbolizing the harbinger of the angelic spirit.
Around the heroes of the engraving are scattered measuring and construction tools. And at the feet, curled up in a ball, a greyhound is sleeping, symbolizing a melancholic temperament.

And the most interesting assumption of the Russian art critic Paola Volkova is the version: the engraving depicts not a winged woman, but Albrecht Durer himself with the wings of an angel, which is however quite natural.

On the wall we see a table with numbers enclosed in a magic square, where their sum on each horizontal and vertical lines, as well as on diagonals is equal to the number thirty-four.
Until now, art critics are debating whether Dürer himself composed this square, or based on the square of Cornelius Agrippa, modifying the order of numbers. Whatever it was, but in his magic square, Dürer encrypted the year of creation of the engraving (two middle numbers from below), the date of his mother’s death and several other symbolic dates for the artist himself.

Also believe that the magic square was borrowed by Europe from India in the early 16th century. And in India itself it became known in the 1st century AD. Scientists suggest that the idea of a magic square belongs to the Chinese, for in Chinese manuscripts written 4000-5000 years BC, for the first time it is mentioned about them. This is the oldest age of a magic square!

Riddle in the title of the engraving

Against the background of the sky, a bat is depicted in the rays of a comet, on its wings engraved with a master – “Melancholy I”. There are several versions of why this work is so called. Although in all his works Durer calls this work simply – “Melancholy.”

The first of the versions: the artist conceived to create several works, reflecting melancholy, therefore he began to number his works. But as is known, Durer had no more continuation of the series of engravings dedicated to Melancholy.

The second version relied on the psychological teachings of the time, which said that there are three types of melancholic. Some of them were creative people, with a developed fantasy, others – politicians and scientists, with a developed mind, and the third – people of religion and philosophers, with developed intuition. Therefore, Durer, who considered himself a melancholic, writes on an engraving: MELENCOLIA I.

According to the third version: “I” is not a Roman numeral, but a Latin letter “i”. And in conjunction with melancholy – means “Away, melancholy.”

And the last, the most probable. Since the engraving technique is performed in a mirror image, Durer was mistaken in writing the title, which was not the first case in his practice. Instead of the letter “A” – the final letter, he began to write the letter “M”. And to correct his mistake, he decided in this way to get out of the situation.

“Melancholy I” – is the last of a series of three famous “engravings” by Durer and his most beloved work. The first two are “Jerome in the Cell” and “Knight, Death and the Devil”.
In all three there is an actor: a knight, a holy Jerome, a winged woman. According to many art critics in these three works, the artist described different states of the human soul. 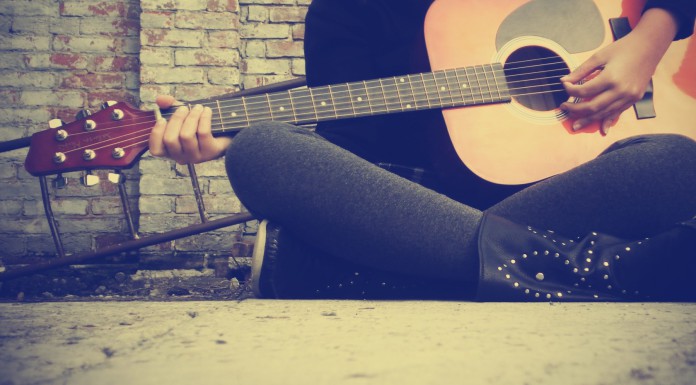 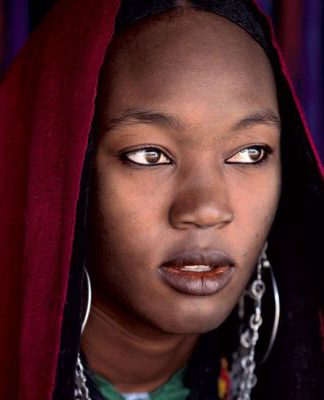 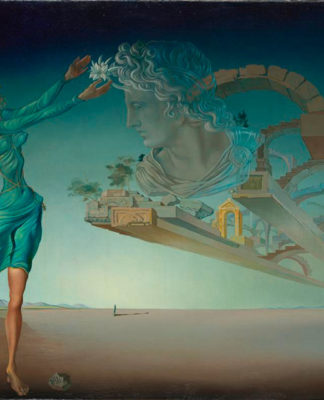 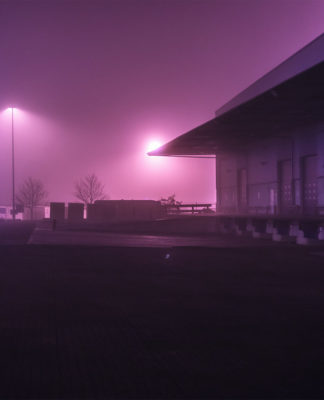 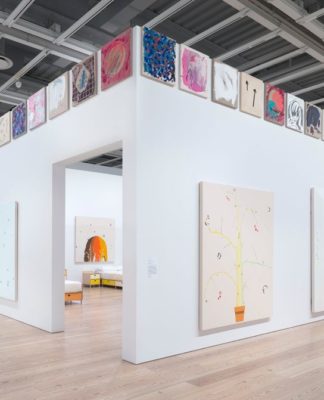