Growing up in North Waziristan, where Pakistan borders Afghanistan, Asad Ullah Khan developed a forensic interest in the structures that were being hit by the falling bombs of drone warfare. This experience, which he likens to “appearing as mere data to a predatory thing hovering over you,” has led Khan to believe that our planet has reached a “nexus of crisis” predominantly caused by the militarization of public space and the dehumanizing aspects that a Predator drone’s algorithm, or a CCTV camera’s machine vision, can have.

It’s a problem, he says, that you can’t really see.

“My project is about trying to map this terror incognita like a train that cannot be mapped,” he tells. “Making visible the effects a destruction of a city can have and how that’s affecting urban life.”

To do this, Khan mixes architecture, speculative design and narrative to create new, explorative worlds by turning hard data into 3D artworks and visualizations. He calls it The Entropy Project, a diverse set of responses to our experiences of landscape.

“It’s about the crystallization of built space,” says Khan. “When you see architecture kind of exploding into tiny bit of shards and pieces, you design from that and use it as stimulus. That’s how I’m connected to the land and how that’s connected to my work.”

Forensic architecture is a combined set of tools used to investigate a scene, or landscape, through data collection and analysis. It can determine how a crime was committed and even predict what could happen in a certain place by using computation models.

“In modern warfare, for example, bombs are not so much targeting bodies but the physical structures that house those bodies,” explains Khan. “Architecture is weaponized in that way because they are using the structure to collapse on the body.”

Similar work looking at the effects of drone strikes in North Waziristan applies this type of method by combining data from video and satellite imagery to reconstruct the moment a bomb drops on a building and its resulting aftermath. It reveals that domestic buildings are targeted, which, in effect, causes more casualties.

“My aim is to go beyond that,” says Khan. “And create counter-geographic experiential narratives. You have a sound reverberating in the night prior to the attack, a whole orchestra of visible and audible play. You have the potential machination and perversion of your own protective shell, your house, and its parts conspiring with that machine against you. If you survive the event, you have a PTSD, which is triggered by your own house, or familiar way of the interior decor.”

Khan, 28, who trained as both an architect and interior designer at The Glasgow School of Art, wants to reclaim these destroyed spaces and bring philosophic thinking, rather than only computation, back into this analysis.

“A 3D scanner is used by the military to appropriate a piece of land into 3D data,” he says. “I’m drawing on that piece of data and creating, let’s say, an urbanized version of it. The pure data is displaced and simulated into a sort of speculative narrative about the same place.”

The ongoing project has, for instance, created a visual response to drone warfare in North Waziristan, which has displaced almost a million people from their homes. Based on conversations with these people, who may now view home as a “repulsive” thing, Khan uses analog and computational tools to construct calculated architectural drawings, speculating on a structure’s potential to be weaponized.

“What I’m trying to do is make de-familiar these places of familiarity,” he tells Creators. “So that the familiar walkway that you take everyday to the office, for instance, becomes dehumanized. I create a machine version of it, so that you’re looking into how you’re being surveilled, and at the same time, how that is attached to the military apparatus.” 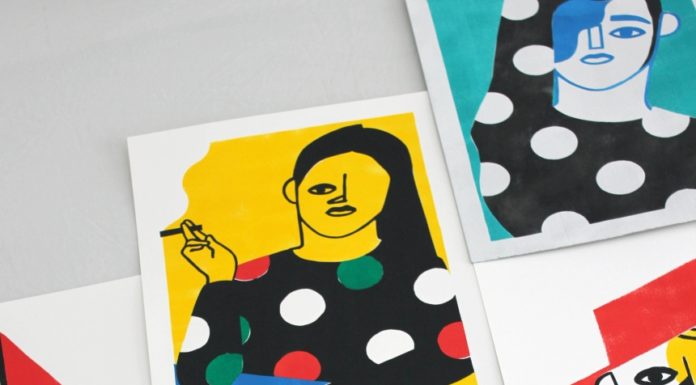 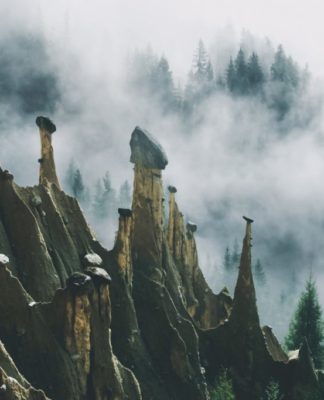 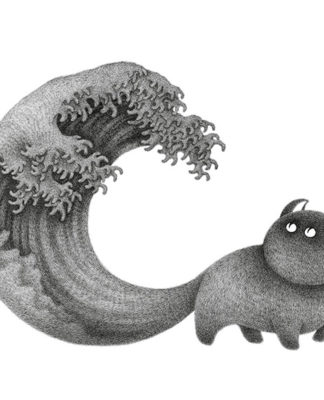 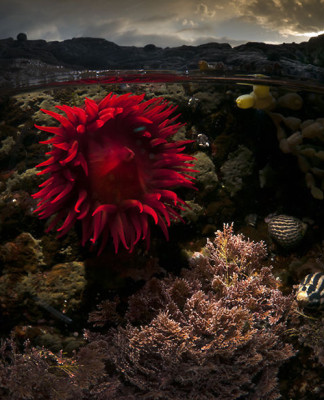