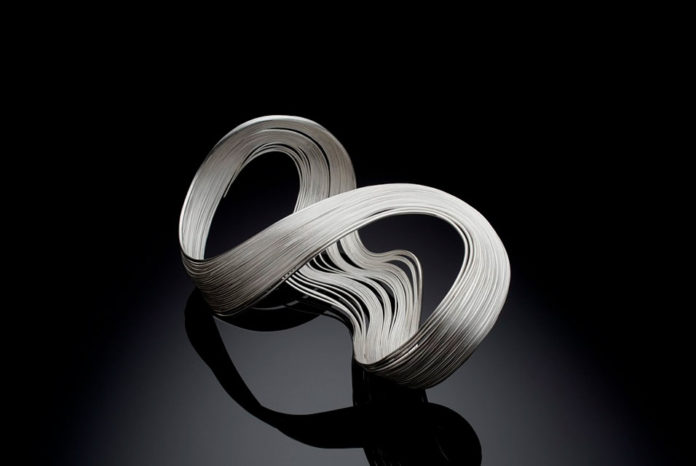 Stunning and pioneering works in silver specially commissioned for the recent Victoria and Albert Museum exhibition, Silver Speaks: ‘From Idea to Object’ will be offered at Bonhams Decorative Art and Design Sale in London on 27 September.

The exhibition, curated by design critic Corinne Julius, was organized by Contemporary British Silversmiths to mark its 20th anniversary and showcased the very best of British silver design and craft. The sale marks the first collection of contemporary silver to come to auction straight from a significant museum display and will feature the number of pieces including:

Animus, a sculpture centrepiece by Kevin Grey estimated at £58,000-62,000. In the work Grey, three times holder of the prestigious Goldsmiths’ Company Crafts and Design Council award, uses cutting edge technology to explore the idea of a continuous revolving thought, which demands total absorption until the solution is found. He works directly with the material, making no preliminary drawings, but hand-forming strips of silver, TIG welding them together and confronting complex technical issues as they arise.

Ice Windows, a bowl by Clive Burr with additional work by Jane Short estimated at £45,000-50,000. Inspired by childhood memories of the coast in wintertime, this intensely personal piece recalls hours spent looking out to sea, watching the ever-changing blues of the ocean and the sky and the gentle curve of the horizon. The bowl was spun into shape, with lines added mechanically, and the windows were enamelled by Jane Short.

Waves by Nan Nan Liu, a sculpture estimated at £12,000-14,000. Reflecting her fascination with water and its unpredictability, Waves is one of a number of Liu’s works that demonstrate the appeal of shapes and repetitive patterns in nature. She works from photographs of moving water, then layers paper to create three-dimensional forms before building up single layers of silver, allowing the form to assume a life of its own.

Writing in the introduction to the catalogue for the V&A exhibition, Rauni Higson, previous Chair of Contemporary British Silversmiths and herself a distinguished silversmith who is part of this sale said, “Britain leads the world in the field, and these specially commissioned works demonstrate the exceptional level of creativity and skill in British silversmithing today.”

Bonhams Head of Silver, Ellis Finch, said, “We are very excited that Contemporary British Silversmiths have chosen Bonhams to offer pieces from this important V&A exhibition. The ground-breaking show reminded us of Britain’s long and distinguished history at the forefront of silver design, and demonstrated it was in safe hands for the future.” 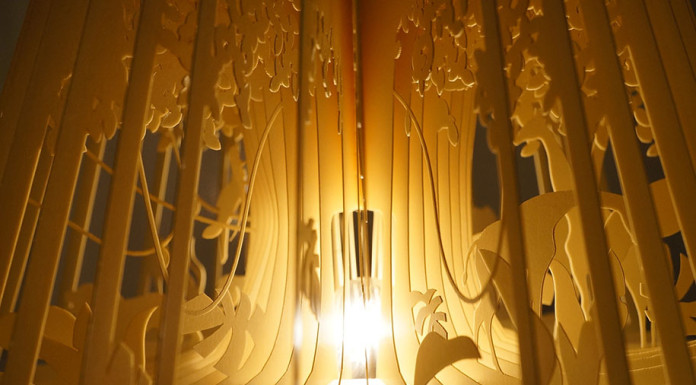 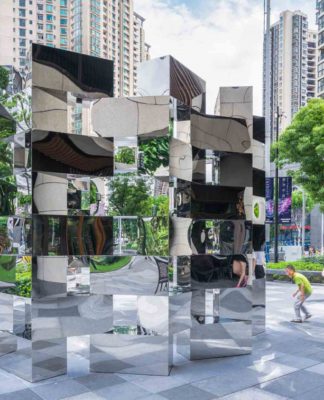 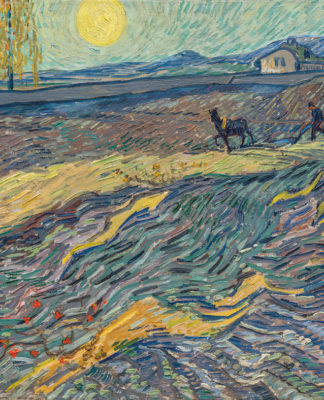 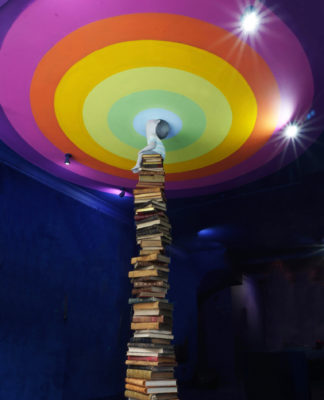 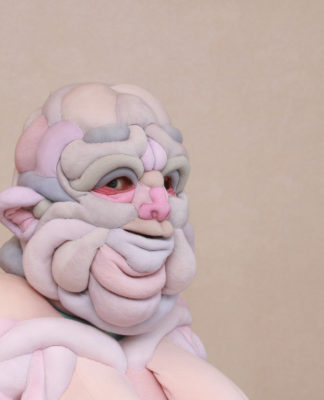