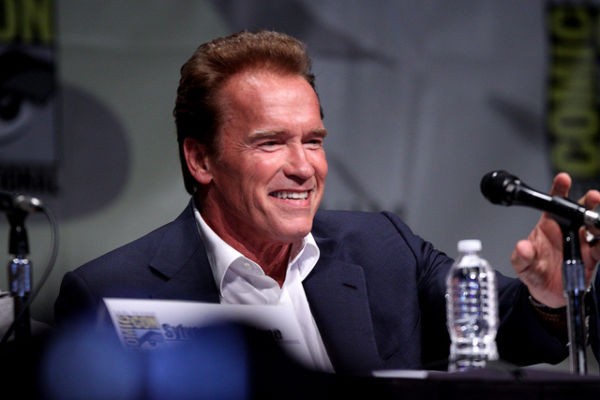 Arnold Schwarzenegger is making his debut in a television serial project. Skydance Television is launching a spy series. The outstanding actor will play the main role in it.The details of the plot are still kept secret. The only known thing is that it will be built around the adventures of a father and daughter.

The authors of the idea have already started looking for a streaming service that will agree to present the project to viewers, and have also begun to select actors. For Schwarzenegger, this will be the first such experience. Note that he has already taken part in full-length films of the studio Skydance, for example, in the fantastic film Terminator: Dark Fate.

He also played a spy in the 1994 action comedy film True Lies. In it, the main character also had to save his family members, including his daughter. The timing of work on the new series at the time of publication of this note was not named. Arnold Schwarzenegger’s immediate plans include shooting in the comedy Triplets, which will be a sequel to the film Gemini. Its filming was supposed to start in 2020, but due to the outbreak of the coronavirus, they were postponed indefinitely.

Arnold Schwarzenegger is a prime example of a self-made person. His story is truly amazing. An ordinary guy from the Austrian countryside has managed to become one of the most recognizable people in the world. He managed to win many sports awards, star in several cult films, and build his own business.

Schwarzenegger is a true bodybuilding icon. It was he who made this sport very popular.

Arnold dreamed of becoming a great actor, too. The German accent and too much muscle mass got in the way of the athlete. Although the guy was upset with the low rating of the film, he did not even plan to give up. Schwarzenegger made his name in the movie Conan the Barbarian. The biggest push for Arnie’s career was his involvement with The Terminator. He starred in the films Total Recall, True Lies, Predator, and Red Heat