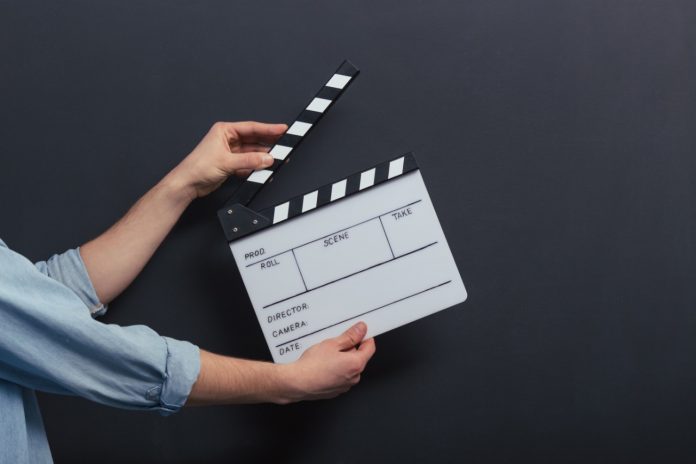 From Forrest Gump and Good Will Hunting to the modern films, telling us the stories of such genius as Stephen Hawking – numerous excellent movies for students were released through years. We hope that this list will help you to pick the best one to spend another pleasant evening. 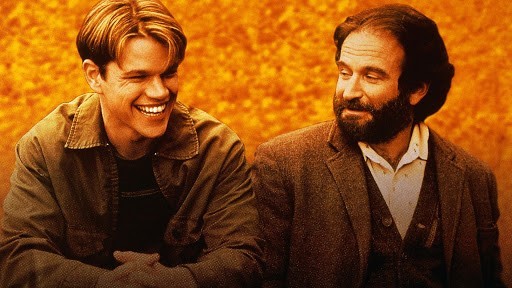 Matt Damon and Ben Affleck have been there for a while. They keep on shooting movies and starring in their masterpieces. One of the most remembered works among students is Good Will Hunting released back in 1997. Gus Van Sant helms the film. The main plot is focused on the story of a twenty-year-old guy. He possesses innate potentials in precise sciences. His top favorite subjects are math and chemistry. However, he has no clue that he’s a genius. The main idea is to help students realize their hidden talents, benefit from what they know and do their best.

This film with Hollywood top female celebrity, “pretty woman” Julia Roberts, will be educative for both college students and young women fighting for their rights. The settings will take us back to the 1950s. The main character, portrayed by Roberts, is an open-minded, creative art history tutor. She teaches girls at Wellesley College. Most of her students believe that life is all about getting married and giving birth to children. However, a free-thinking teacher will open new opportunities for them. 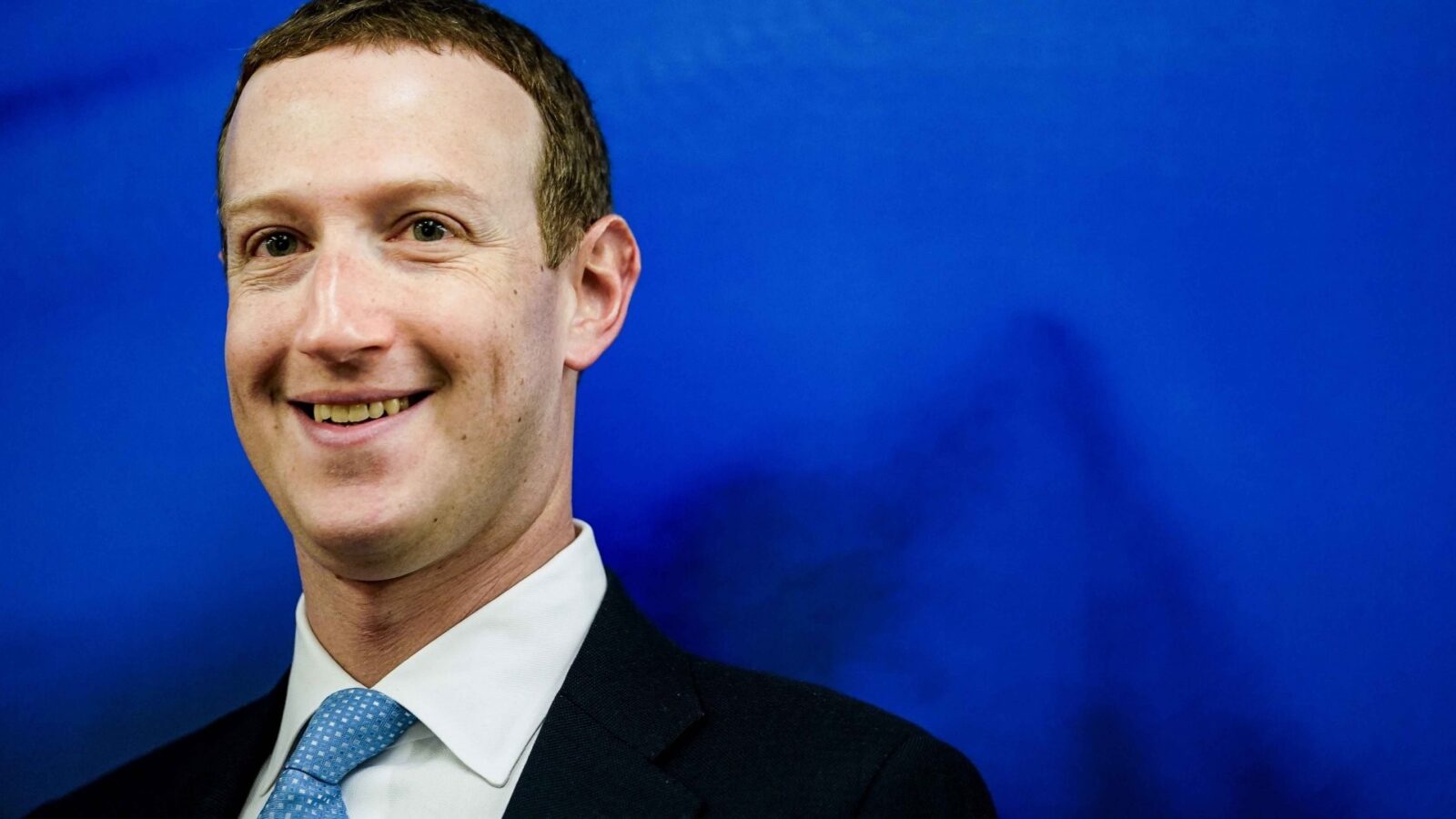 Now, those youngsters who prefer movies on more up-to-date topics will love this one. It tells us about the life of one of the most famous Jewish computer geniuses and developers in the world – Mark Zuckerberg. Right, the guy who invented Facebook and Instagram. The story tells how he managed to turn into a media icon. This movie is a great start for college students who think about launching their startup projects and making money fast. The film opens some of the secrets on how to become a millionaire in the short-run.

Well, this movie might not be the best out there, but Jim Sturgess and Kevin Spacey look brilliant in duo. The movie is based on the life of the MIT Blackjack Team. Ben Mezrich created the original story. Considering that the Massachusetts Institute of Technology was rated as the top US university last year, this motion picture will be curious to watch. Many students dream about entering this college. If you are writing your statement and lack of money to buy essay from experts, some tips from this movie will be useful. It mostly explains how the main character managed to obtain his scholarship, but it has to do with essay writing. An enthusiastic Korean student fairly earned this scholarship without a leg. He makes friends with a talented math teacher who supports every step of the young friend.

Forrest Gump just cannot be ignored when it comes to the most inspirational movies for students and their parents and teachers. The director tries to prove that a man can still be a genius, having initially low IQ and some other disabilities. He just believed in himself, and it worked. Forrest gets the Medal of Honor for bravery. He also turns his passion for ping pong into his job. He has to earn money by selling shrimps, but this business becomes pretty successful. Of course, the story tells about true love. Also, Gump will please you with his interpretation of one of the Elvis dances. 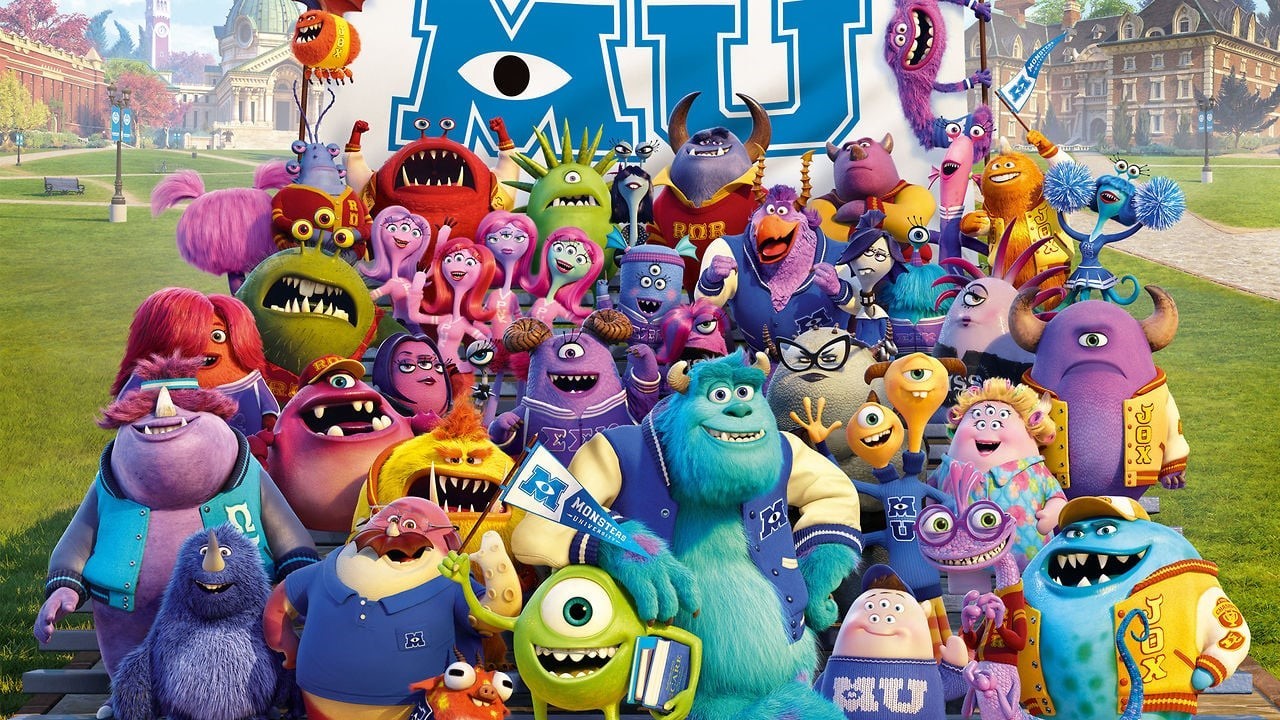 This animated cartoon of 2013 is more for fun, but college students will still learn something useful. It is an official prequel to Monsters Inc., which was released in 2001. The movie shows the gap between university and grown-up life. We can see how the friendship between two monsters, Mike Wazowski and James P Sullivan, started, and it can be a surprise how a university can unite people (if we can say so) from different backgrounds. Both our hearts and minds require education. This film is about how one common purpose can make good buddies out of enemies.

The Theory of Everything

Do not confuse it with the Big Bang Theory series. This 2014 movie is a bit more serious. It covers the life of another genius on the list, Stephen Hawking. That same disabled guy who managed to study a lot to become a world-known physicist. This man is still an inspiration for many students learning precise sciences and IT. The story tells about Hawking’s college years and leads us through his impressive career and achievements.

These movies focus on different college subjects, aspects of student’s life, fields, and achievements. However, there is something they have in common: education. They show the importance of learning, proving that it’s never too late to start something new.