Home Events Motion What to Do Before Graduating from Film School? 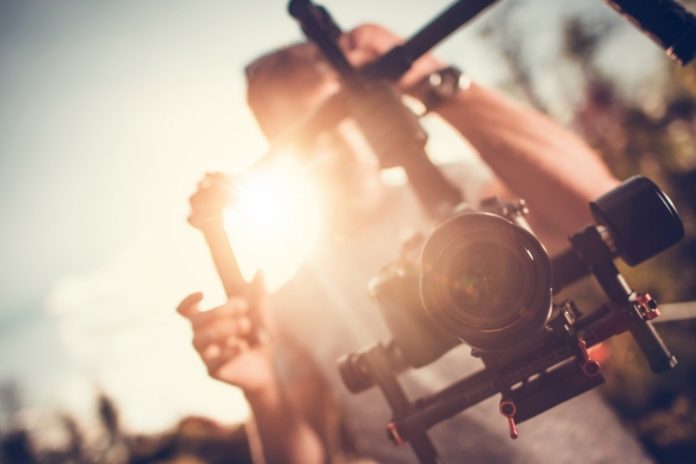 Congratulations on your upcoming graduation from film school. We know it took a lot of patience and sleepless nights to reach this pinnacle in life. You are probably over the moon that you get the chance to enter into the film industry and make it on your own.

You are bubbling with ideas on how to elevate the current status of the film industry. Given the platform, we believe that you can win the next Oscar in a few years’ tie. However, there is something you need to understand.

Truths about the Film Industry

What could have landed you a leading role in a movie 20 years ago might not work for you today. There is no secret ingredient for making it. You have to be ready to go through the phases of hard work. Develop a thick skin since it is a cruel industry for soft-hearted people.

Despite all the false accusations currently shared by people, you should remember that filmmaking is an art and process. Making is a movie is not the end deal. You need to partner with other professionals while negotiating for the best possible deal for revenue. The sooner you realize about this, the more open you become to succeed.

What to Do After College?

You are probably lying in your dorm room wondering what the future holds for you after graduating from film school. You probably think that your first movie or script will land in the hands of a Hollywood producer and become an instant hit at the box office.

Reality will hit, and you will be left wondering what to do after graduating. Do not be left behind dealing with the shock of a promising movie career. Here are a few tips you can adopt while preparing to graduate from film school: 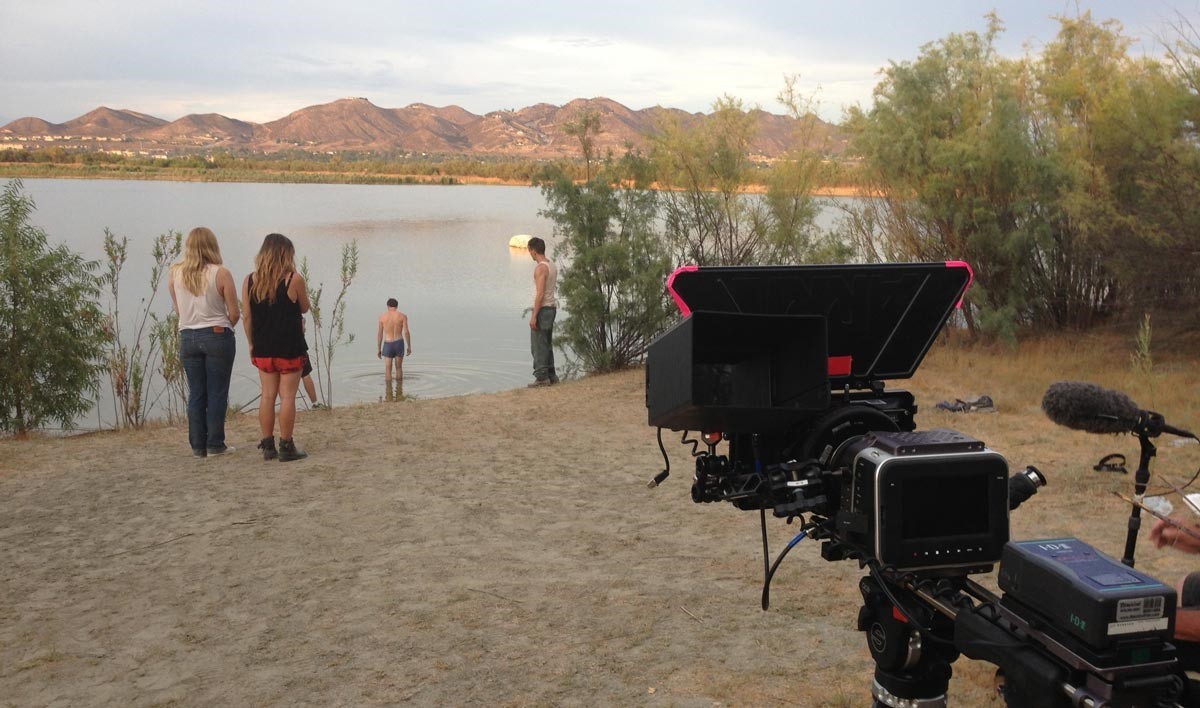 You can land a freelance work for a startup film company. As a freelancer in the film industry, your primary duty involves sorting tax and finding performing minimum roles. You can alternatively try to write essays for money while selling to scriptwriters for added revenue. It can prove not easy to find enough work to support yourself while in college with freelance work. You might toil for years before becoming financially stable.

Low-budget films are earning their spots among the list of great films in the world today. You can carve a name for yourself as a talented filmmaker by taking the challenge of making your film. You can use raw ideas and materials to make the film realistic and straightforward.

On the other hand, if you are a talented scriptwriter, you can throw yourself in the deep end and write your film. Later on, you can share your script with some film companies with the hopes of landing a deal. It is a difficult task, but the rewards are worth each rejection.

It might seem far-stretched owning a film company after graduating from college. You can start a film production company that focuses directly on genres such as weddings, funerals, graduation, music videos, or online commercials. Your film company can cater to campus events such as graduations and music festivals. You can form a small team of workmates to help you form the needed start-up funds for your firm.

A vast world of brands works with upcoming filmmakers in promoting their marketing strategy for their products. It involves selling the content, product, and services through the internet. The central ideology behind this concept is using the film to get people to buy the product. It forms part of a well-branded advertising segment.

Every well-established business needs some content to post about on their website. For example, potential customers will search online about a particular product. It is your job to make how-to videos on a specific product. The main work involves making 30 seconds to a 1-minute presentation video that presents motion, pictures, videos, or graphics to customers.

In conclusion, the college provides a wholesome learning environment where you get to harness your skills as a filmmaker after graduating. Do not sit back and wait for your dream job to land on your laps. Start networking early with other filmmakers to make a name for yourself.