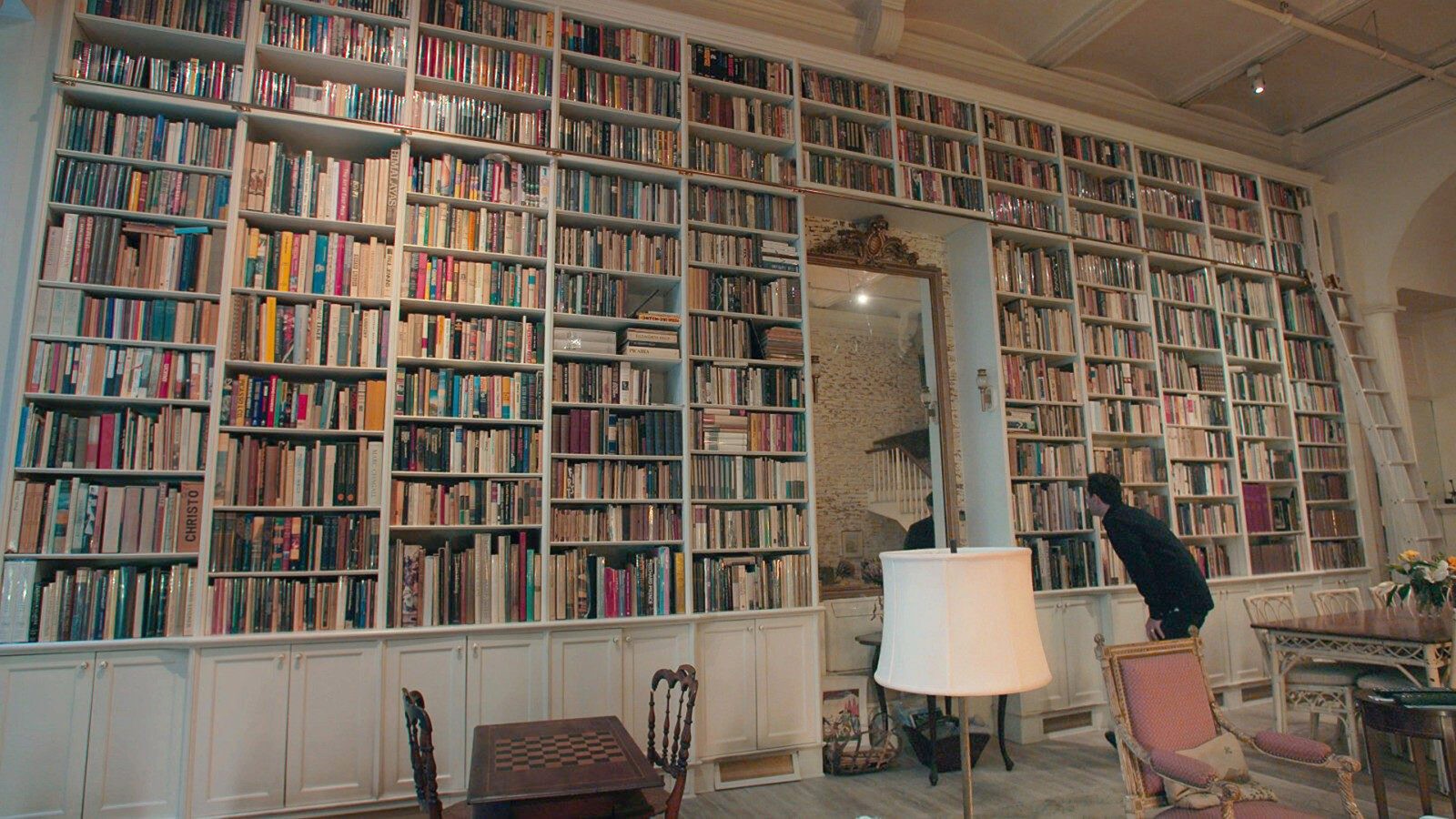 The American producer made an amazing documentary film that plunges the viewer into the whimsical world of people who are passionate about rare books.

The Booksellers, directed by DW Young, is about booksellers, an eclectic society of bookkeepers and collectors, who have been running a rare book industry for decades and saving it from destruction in an era of change.

The story of this film is based on the director’s childhood impressions. When he was ten years old, his aunt and uncle, who sold rare books at Sessler’s in Philadelphia, gave him a delightful three-volume Christmas edition of Lord of the Rings. They were books in a hard case with light brown as if “dusty”, pages, and a brightly colored spine: Yang read the trilogy endlessly, looking at bizarre illustrations. 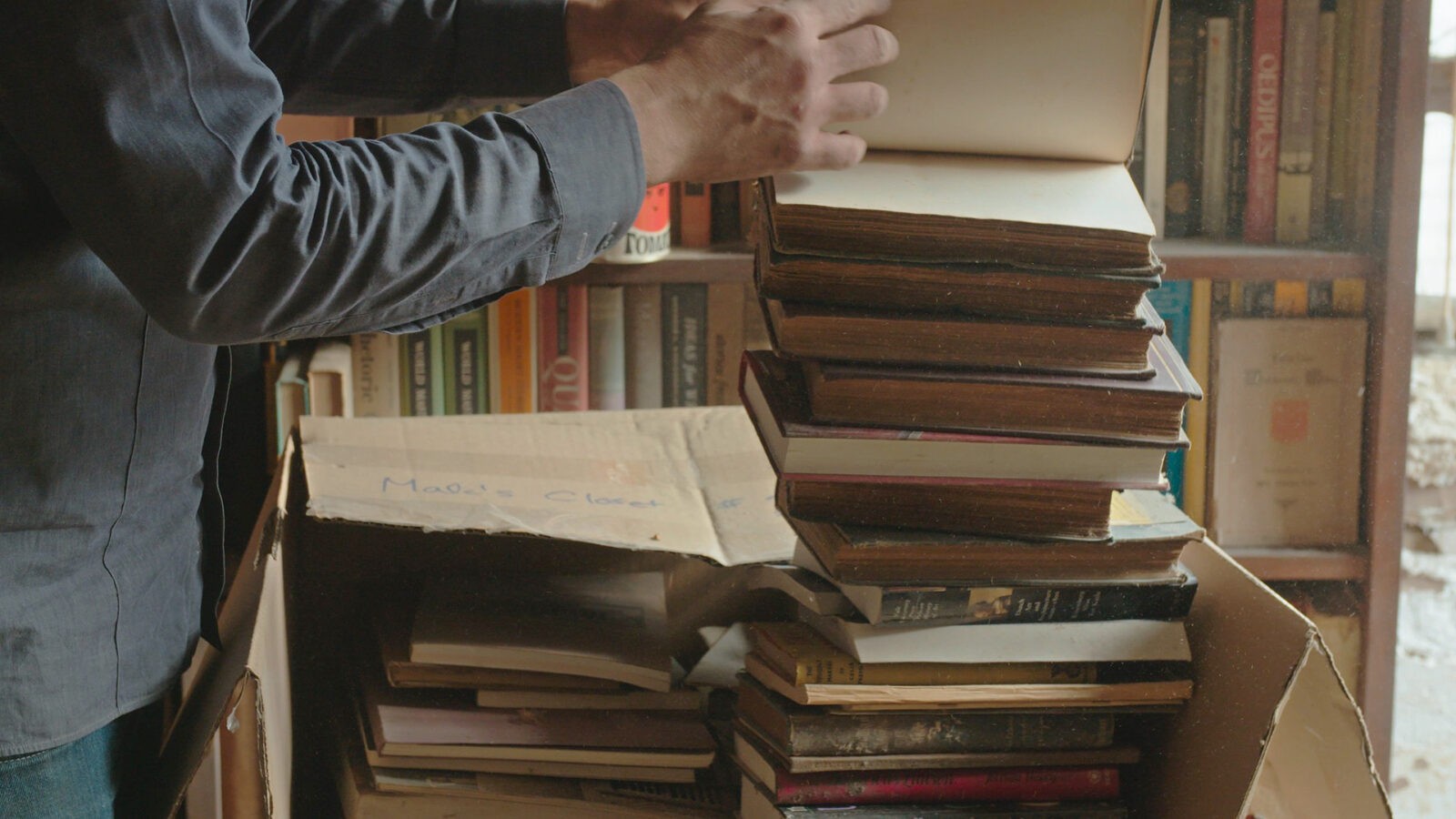 “These books had wonderful big maps of the Mediterranean,” remembers Yang, “I still have them, I used to transport them from city to city. All his childhood, when Yang and his family were going to Philadelphia, he visited his aunt and uncle and each time received a pile of rare books from them. “I loved them a lot as a kid. It seemed to me that they should have been released in the 1940s, as if they were from another era, out of time,” – says the director.

Yang met all the New York intellectuals, eccentrics, book dealers, and dreamers who lived in cramped apartments, crowded bookstores, and old archive buildings. “I’m sure my aunt would be proud of the film, even though she’s long gone.”