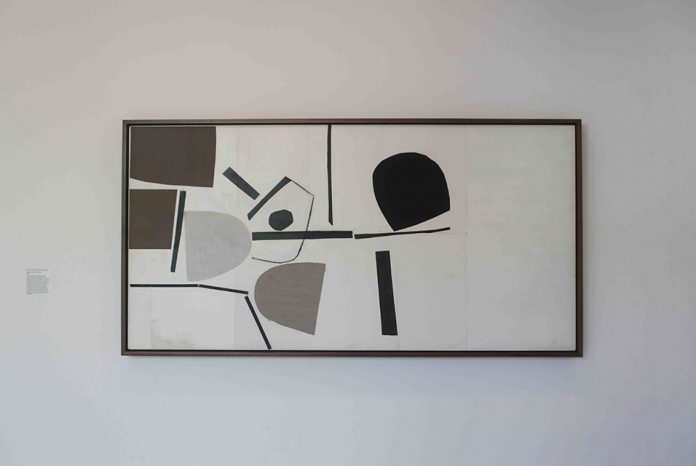 “Pasmore has had a great influence on generations of artists. This retrospective shows the full extent of his work. Visitors will have the opportunity to appreciate his large-scale abstract works as well as early figurative works. We are very pleased to be able to showcase recently discovered and restored works,” said Museum Director Liz Gilmore.

Pasmore is still considered one of the main representatives of abstract painting in Britain. He not only won great acclaim as an artist, but also taught at several universities, and had a great influence on young authors. His work can now be found in major museums and public collections around the world.

City of the Dead: Picturesque Photos of Residents of the Sacred City of Varanasi