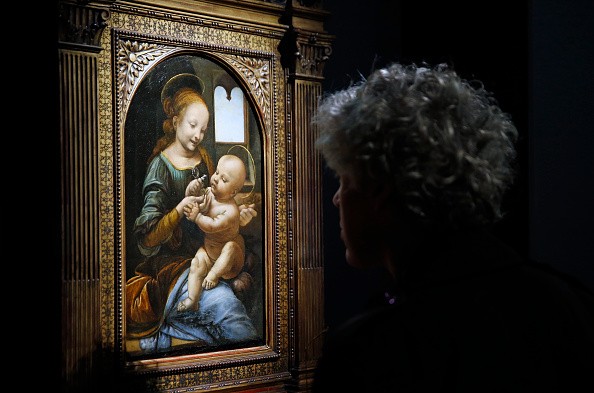 The Louvre summed up its grand exhibition to mark the 500th anniversary of the death of Leonardo da Vinci. According to the museum, the exhibition was visited by 1,071,840 people for four months. Guests came from all over the world to see a unique collection of works by the famous Renaissance artist.

The museum also announced that the Da Vinci exhibition was a record for him. At least 10,000 people attended the exhibition every day. It was twice the number of visitors to the last major exhibition dedicated to the work of Eugène Delacroix.

In 2018, it was viewed by 540,000 spectators. However, the museum faced serious problems in January. It had to close for a few days as Parisian protesters blocked the main entrance. For the last three days, the Louvre has been working almost non-stop, offering a free entrance to the exhibition.