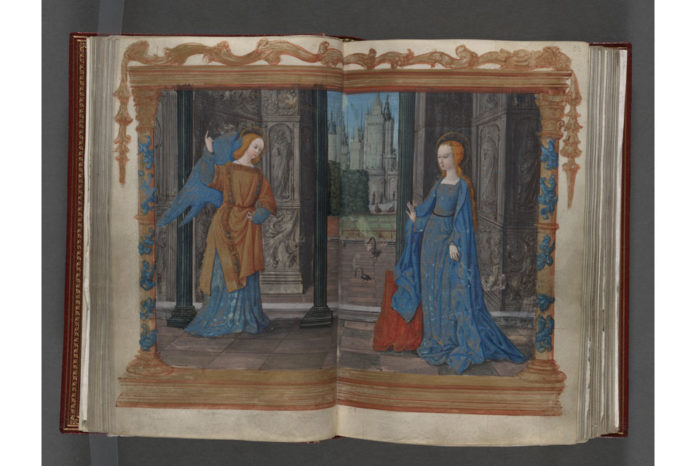 The New York Public Library will join the City University of New York Graduate Center and the Morgan Library & Museum to present a series of simultaneous exhibitions, titled Shared Sacred Sites. The displays at each institution will highlight historic material representing holy places and holy figures of mutual significance to Judaism, Christianity, and Islam. The series has been curated by Karen Barkey, the Haas Distinguished Chair of Religious Diversity and Professor of Sociology at University of California, Berkeley, Dionigi Albera, Director of Research at the French National Centre for Scientific Research, and Manoël Pénicaud Anthropologist at the French National Center for Scientific Research.

Opening March 27 in the Stephen A. Schwarzman Building’s Sue and Edgar Wachenheim III Gallery, the Library’s exhibition examines the history and association between the three Abrahamic faiths through important religious texts held at the 42nd Street Library. The prominent subjects of Jerusalem, Abraham, Moses, Mary, Elijah—who is identified with St. George and Khidr—and others are portrayed by 50 items that communicate religious experiences from different perspectives.

The exhibition will feature manuscripts, books, drawings, photographs, including a hand-colored foldout panorama of 15th-century Jerusalem in what is considered the first illustrated travel guide, an exquisite Renaissance Book of Hours with images of Mary, a series of prints by Tiepolo, two illuminated manuscript editions of the Islamic Stories of the Prophets, and 19th-century archaeological photographs by Francis Frith and Félix Bonfils.

At the CUNY Graduate Center’s Amie and Tony James Gallery, Shared Sacred Sites focuses on the contemporary practices of Jews, Christians or Muslims who choose to worship in the same holy places with documentaries, photography, ethnographic material and contemporary art. Visitors to the exhibition will discover contemporary situations in several locations, like the cities of Bethlehem, Ephesus, Haifa, Hebron, and Istanbul, the Mount Carmel, the island of Djerba.

The Morgan Library & Museum will exhibit the renowned Morgan Picture Bible. The 13th-century illustrated Old Testament was originally designed in France without text. But, as the book was circulated across civilizations, explanatory captions in Latin, Persian and Judeo-Persian were added by members of the three Abrahamic faiths, creating a manuscript that is not only beautiful but a testament to exchanges between cultures. The multilingual commentary on shared Biblical stories reveals how they were popularized as they became part of the Christian Bible and the Qur’an.

Throughout the world, our discourse on civility and inclusion has been shattered by divisive rhetoric. The Shared Sacred Sites Project puts forward a powerful story of tolerance and cross-faith, cross-cultural co-existence. The project strives to be a critical exhibition on cross cultural coexistence where we explore the possibility of sharing sacred sites between Jews, Christians and Muslims. This project aims to bring an alternative narrative to this contemporary public discourse of estrangement, separation and religious hatred of the other.

In celebration of the Shared Sacred Sites project, the Library will host a conversation with Cheik Khaled Bentounès, Rabbi Rolando Matalon and Minister and Theologian Cláudio Carvalhaes, moderated by Anisa Mehdi, acclaimed journalist and filmmaker and director of the Abraham’s Path Initiative. The three faith leaders will discuss the relationship between Judaism, Christianity and Islam, exploring notions of mutual tolerance and how each religion can promote “living together in peace.”

Before New York, different versions of Shared Sacred Sites were presented at the Museum of European and Mediterranean Civilizations (Mucem) in Marseille (2015), at the Bardo Museum in Tunis (2016), and in Thessaloniki (2017), Paris (2017), and Marrakesh (2018). These exhibits share a common core, yet they also are new as interpretations of the local context and the treasures of the institutions involved. 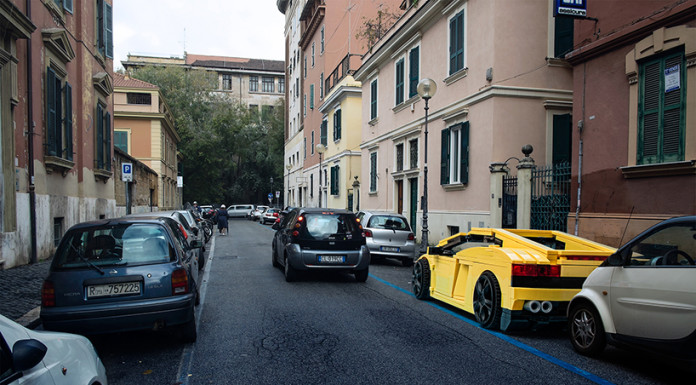 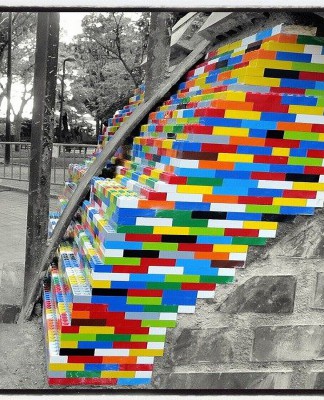 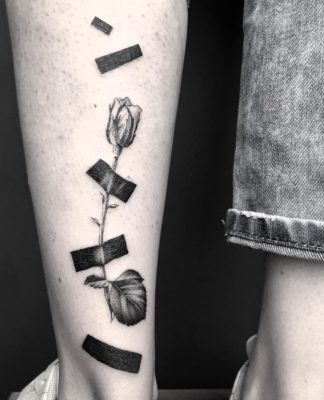 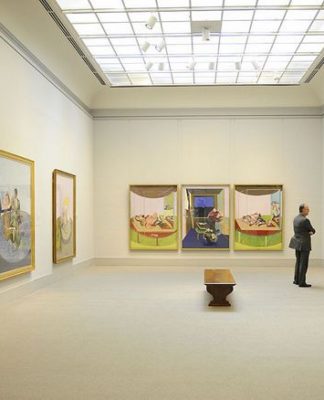