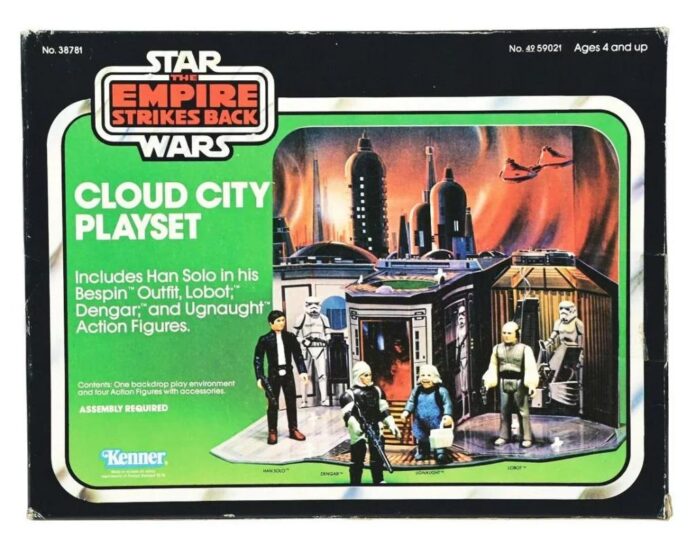 They’re calling it the “Morphy Find”—a cache of hundreds of 1970s and ‘80s Star Wars action figures, still mint, unopened, and newly unearthed from the closet of its Illinois owner.

The trove includes figurines of much-beloved characters from the franchise, ranging from Yodas to Bobba Fetts to Han Solos, all manufactured by toy company Kenner. When some 300 toys from the collection hit the block at Morphy Auctions on February 1, a Luke Skywalker with a “double-telescoping” lightsaber is expected to lead the sale with a high estimate of $20,000. 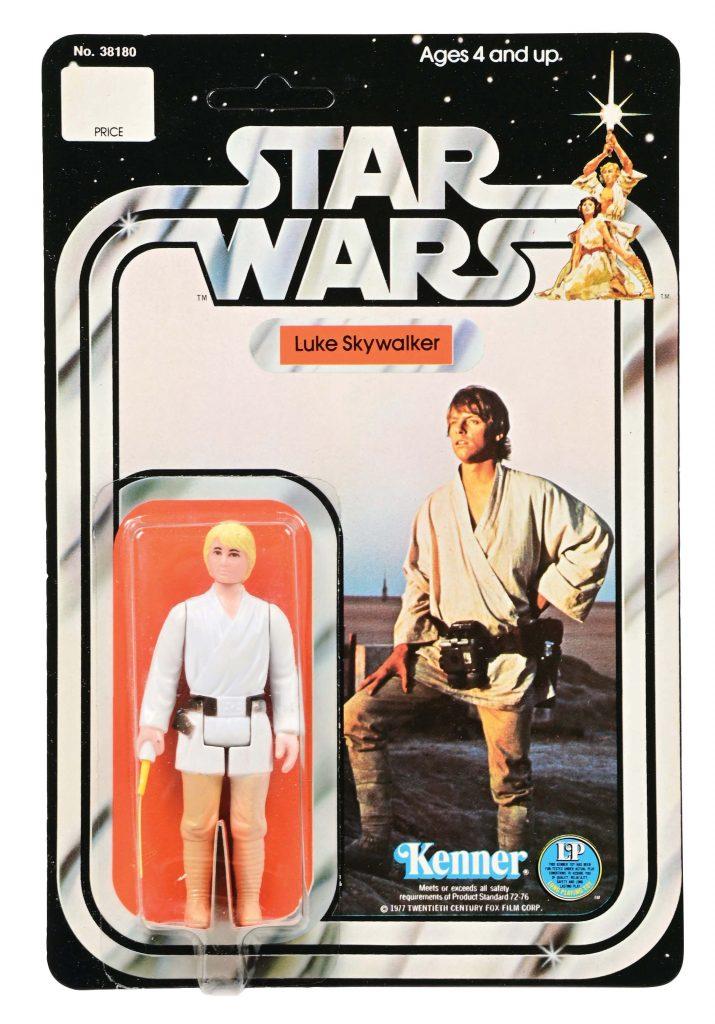 The toys were acquired by the Chicago collector—primarily of antique coin-operated machines—who’d purchased multiples of each figure for his children, one for them to play with and others to stockpile.

His collection would have been lost to time if not for a casual meeting with Tom Tolworthy, CEO of Morphy Auctions, at a coin-op show last April. During a conversation about the man’s vending machine collection, “he mentioned that he was thinking of selling his children’s Star Wars action figure collection,” said Tolworthy, “and asked if that was something we would do.”

While Tolworthy first brushed off the objects as mere children’s knickknacks, he was stunned to learn the collection numbered upwards of 400 figures, all of them pristinely sealed in their original packaging bearing Kenner’s brand name.

Once Morphy Auctions received images of the collection, it swiftly recognized the significance of the consignment. The find arrived at the auction house in more than a dozen cartons, whereupon Tommy Sage Jr., head of Morphy’s Toys & Trains division, unpacked an “astonishing” stash.

“The best pieces are the double-telescoping Luke Skywalkers, which were only available in Kenner’s Early Bird packs,” said Sage. “There’s another first issue, a Death Commander, that was pulled because the manufacturer decided the word ‘Death’ was unsuitable for kids.” He also noted that only a few of the boxes held price stickers, which meant the buyer likely placed special orders for most of the toys.

Kenner was the first toy manufacturer to license and market action figures based on 1977’s Star Wars. Blindsided by the success of the film and unable to keep up with demand for the toys, the company sold Early Bird certificates ahead of Christmas in 1977, which could be redeemed for a pack of four figures, namely of Luke Skywalker, Princess Leia, R2-D2, and Chewbacca. Eight other characters, including Darth Vader and Han Solo, would later be added to the line. Kenner ended production of its Star Wars toys in 1985.

Highlights in Morphy’s sale include the 12 original Kenner figures, in addition to a host of other characters with names like Jawa, Hammerhead, Death Star Droid, and Walrusman. The auction house is promising both quantity and quality; the toys have been well-preserved in climate-controlled conditions.

“This is a once-in-a-lifetime find,” said Chuck Lang, the Star Wars expert who cataloged the collection. “To find so many figures of this quality all at once, untouched and in a non-collector’s hands, is just amazing.” The force, as they say, is strong with this one.