Home News A Painting by Pablo Picasso Is Now Collectively Owned by 25,000 Strangers

For any art lover, owning a painting by Pablo Picasso is possibly the ultimate dream. A titan of the 20th century, a father of modern art, and a pioneer of Cubism, Picasso created paintings that go for millions (if not hundreds of millions) at auctions around the world. This makes the ownership of a painting by the genius Andalusian impossible for most of the world’s population. Yet 25,000 internet users have found a way to own a Picasso, and they didn’t have to break the bank (or win the lottery) to do so. 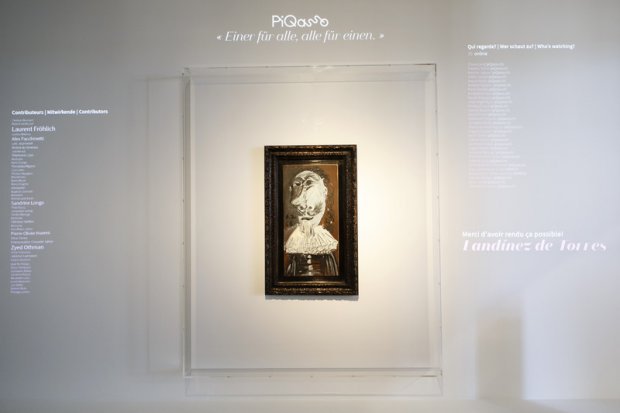 The purchase occurred on QoQa, a Swiss website that typically offers discounted household items (like cooking utensils) or cheap airfare (like tickets to a number of North African cities). But this most recent bid topped them all: 25,000 people across the internet purchased 40,000 shares of Pablo Picasso’s Musketeer Bust (1968), each paying roughly $50. And while they won’t be able to hang the painting in their living room, each can now claim ownership of a piece by arguably the most iconic artist of the 20th century, if not in history.

At a time when a painting by Leonardo da Vinci was sold to one person for around half a billion dollars, spreading the cost of a Picasso across thousands of people is a noble idea. In an interview with AFP, QoQa founder and CEO Pascal Meyer explained that his intention for selling the painting on his platform was to democratize the art world by making it more accessible to ordinary people. 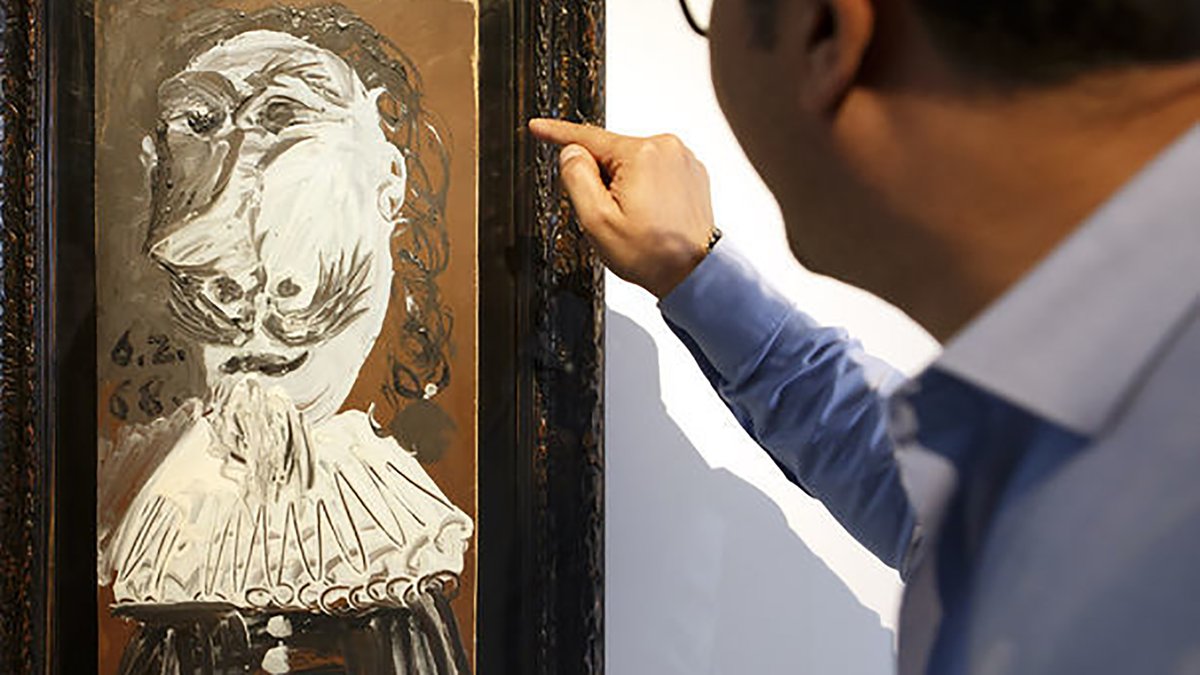 It’s unclear where the newly purchased painting will go next. Though it’s currently on display at Geneva’s Museum of Modern and Contemporary Art (where it will stay through October), the group of 25,000 owners will have to collectively decide where to send the famous work of art for permanent display.

Art Industry News: Experts Warn That the Ocean Is Not Finished With the Titanic, and Is Now Disintegrating the Accursed Boat + Other Stories