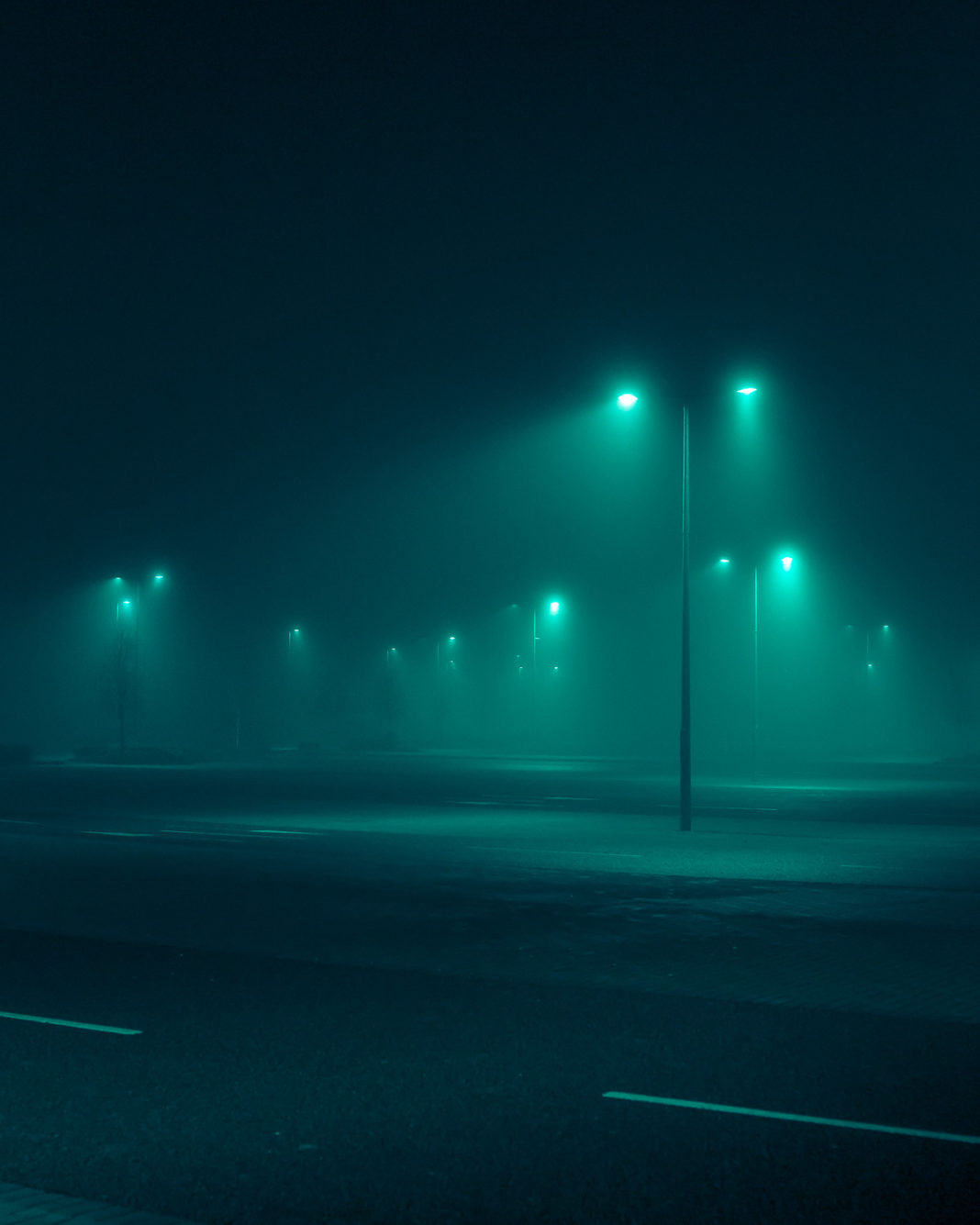 Adrian Wojtas‘ untitled photographic series captures a dystopian glimpse of Navan, Ireland in a deep fog. The nighttime images are devoid of human life, and are each cast in an aquamarine glow from the surrounding streetlights. The included works were shot over the course of two consecutive nights in the Irish town, however Wojtas’ goal is to expand the series to include a variety of locations which will meld to form a similar atmosphere. 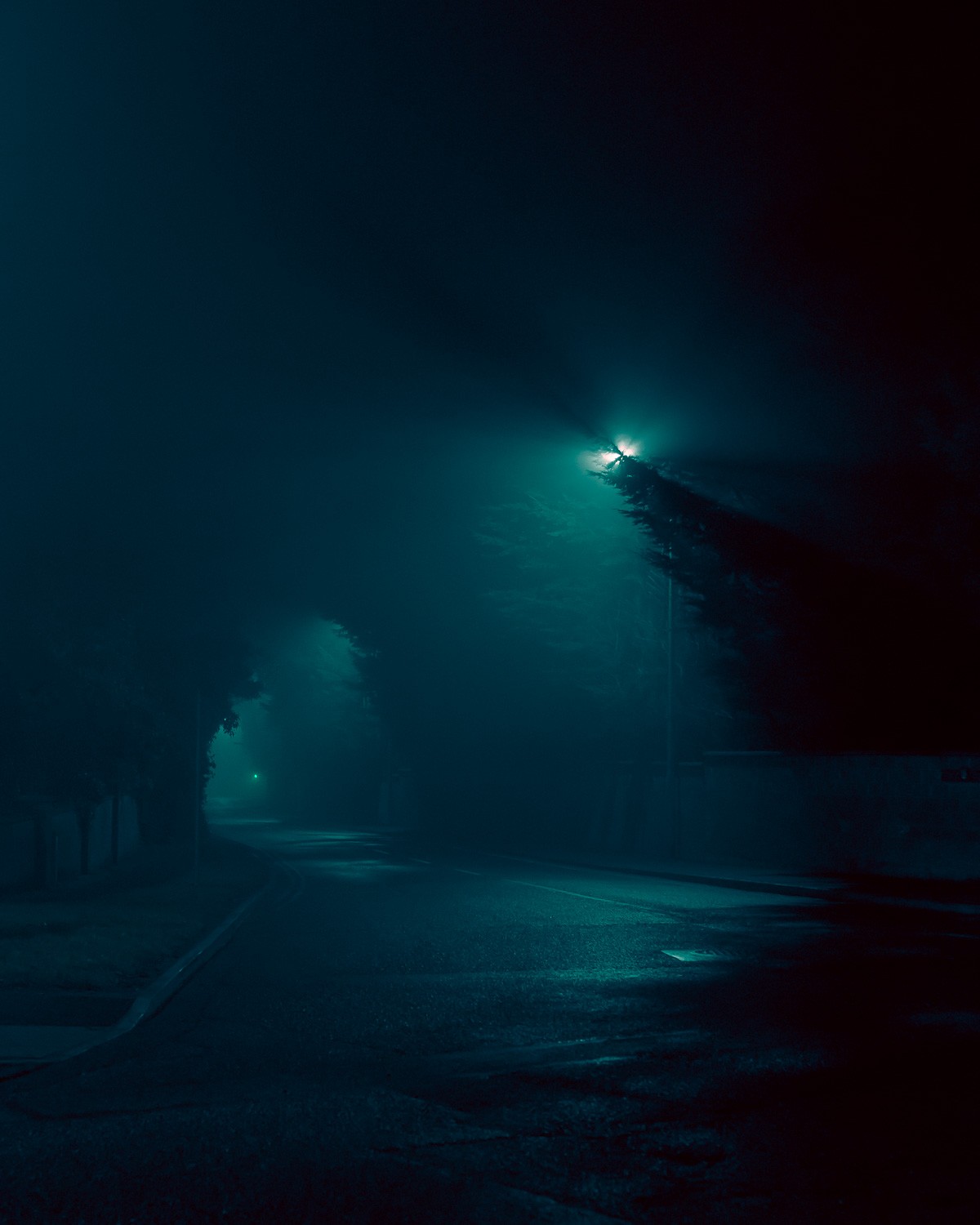 “For each shot, I tried to stay away from including objects that would give away the location, as well as minimized the inclusion of identifiable subjects such as cars or people,” Wojtas told. “I didn’t want the images to seem familiar to anyone looking at them.”

Adrian Wojtas (Nowy Sącz, Poland, 1996) is a multidisciplinary creative currently based in Meath/Dublin, Ireland. His works span a variety of mediums including photography, graphic design, and film. 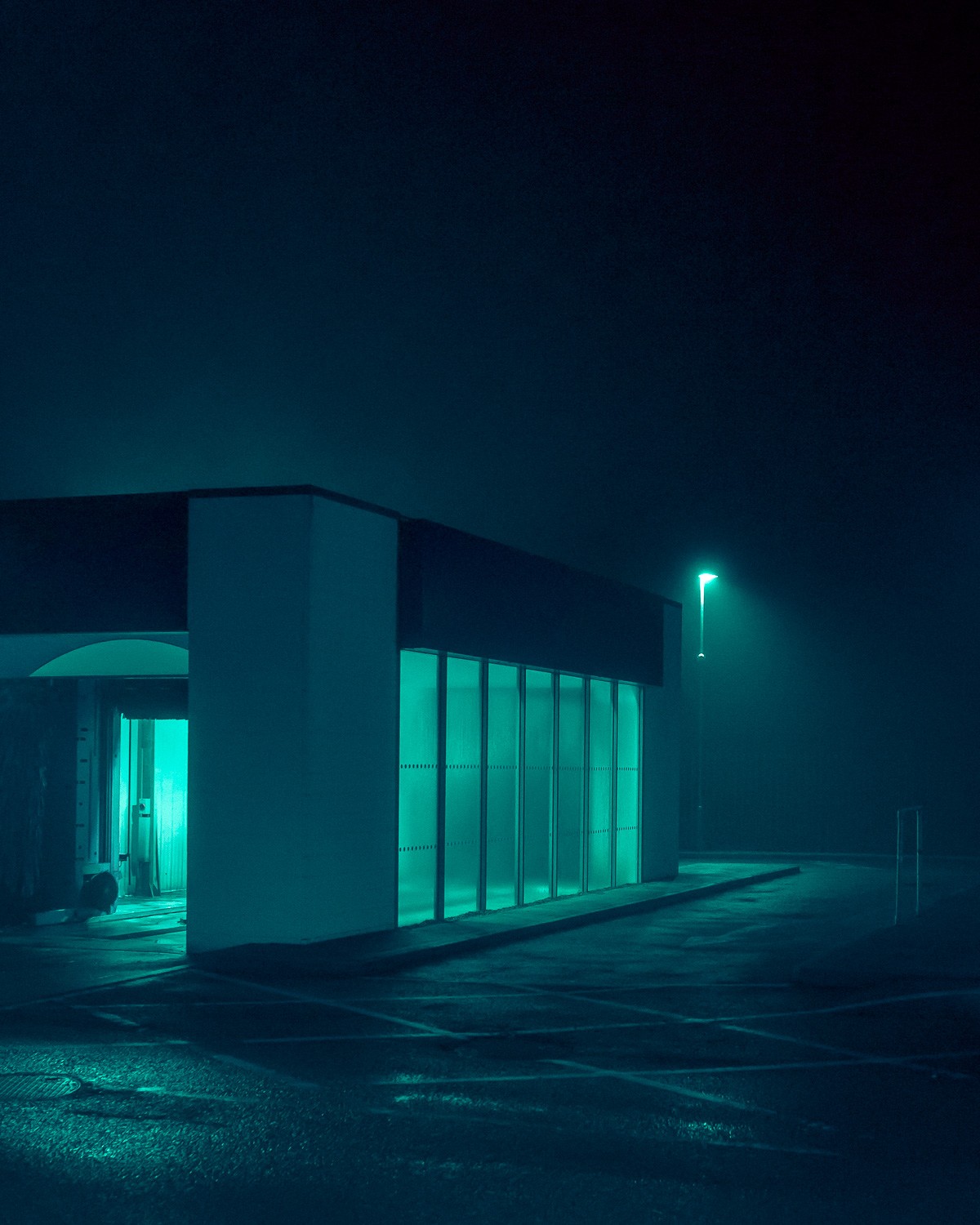 Adrian specialises in portrait, food, and advertising photography with years’ experience working alongside Ireland’s best photographers on a wide range of national and international campaigns. 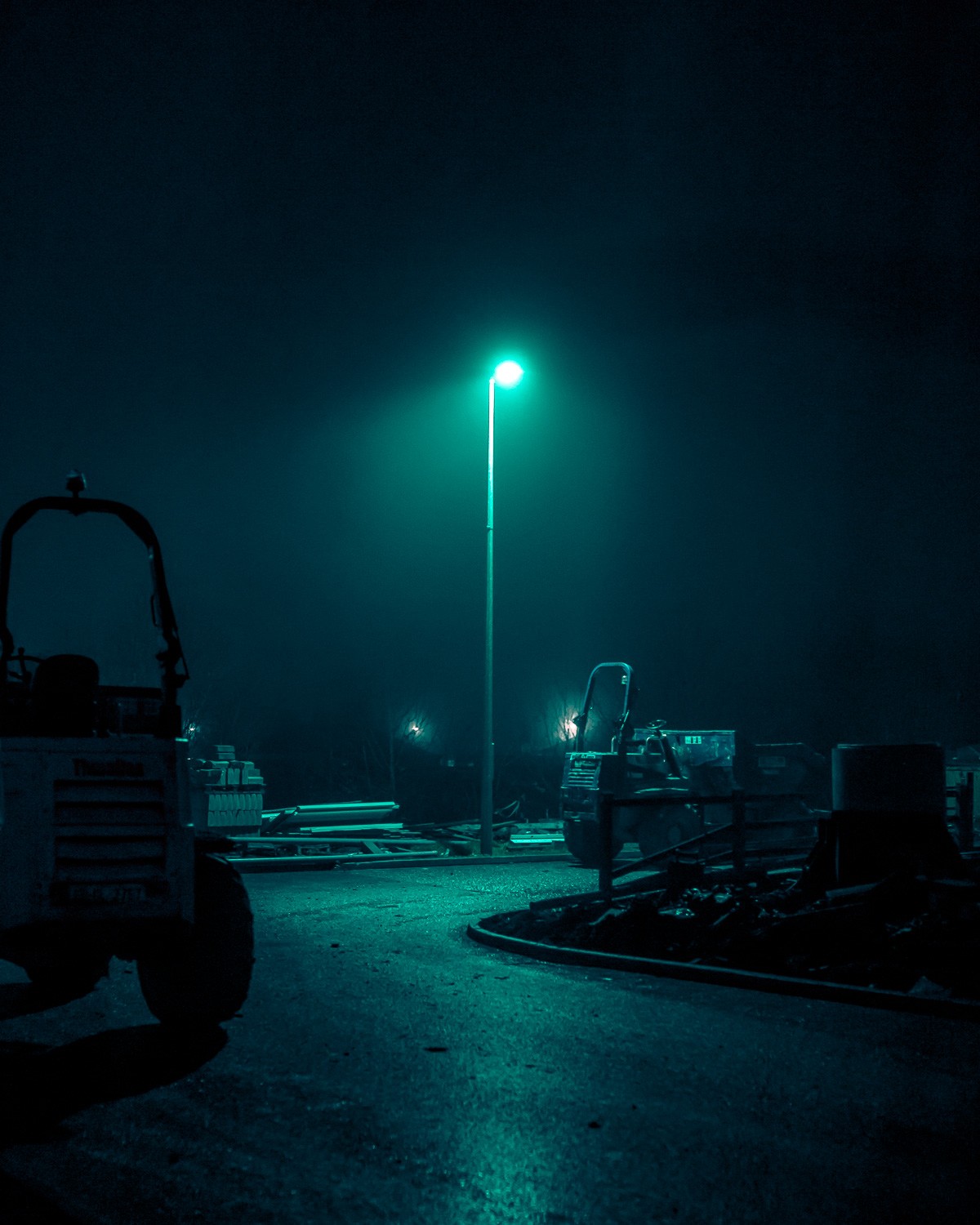 His personal photographic work includes expressive self-portraiture and work concerned with themes of ideology, human interaction, and abstract formalism. More recently, Adrian moved towards filmmaking and has acted as director and cinematographer on two short films. Both films (a short film about filing / More Than This) explore themes of bureaucracy, memory, and isolation, and have received recognition at film festivals across Ireland and internationally. 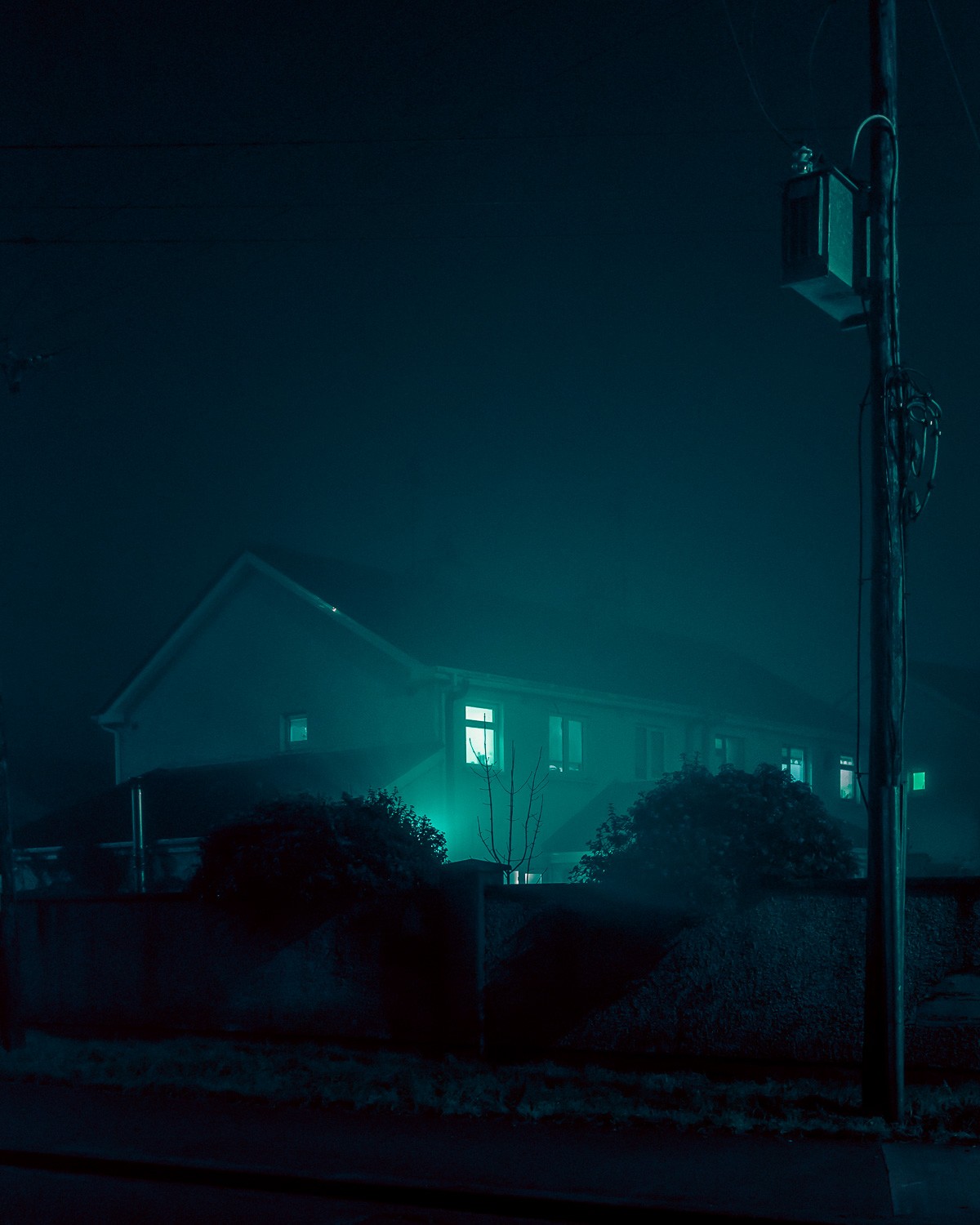 Adrian studied Photography at the Institute of Art, Design and Technology in Dún Laoghaire. He graduated from the BA (Hons) programme with First Class Honours and received a commendation from the Irish Professional Photographer’s Association in recognition of the work produced during his final year. 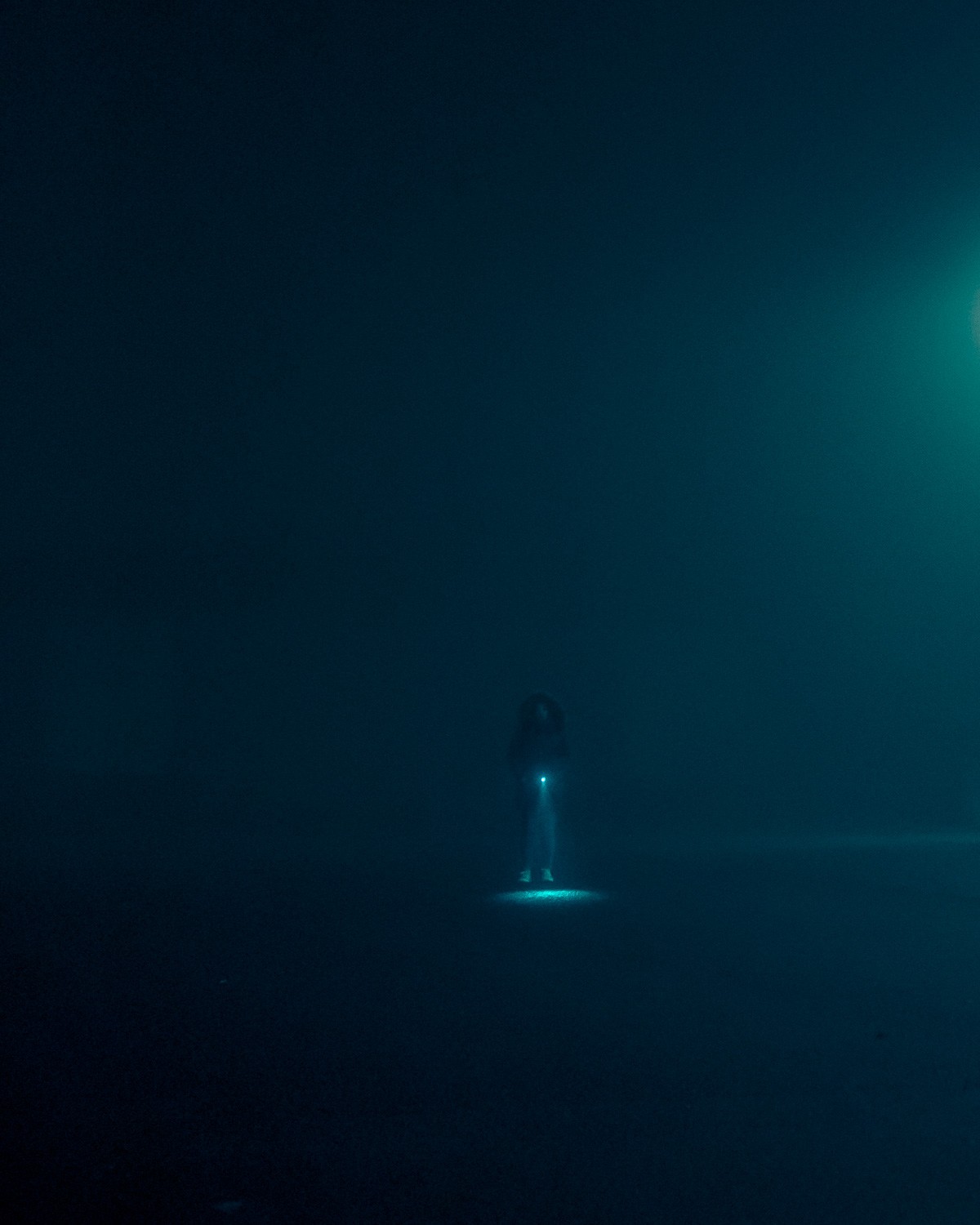 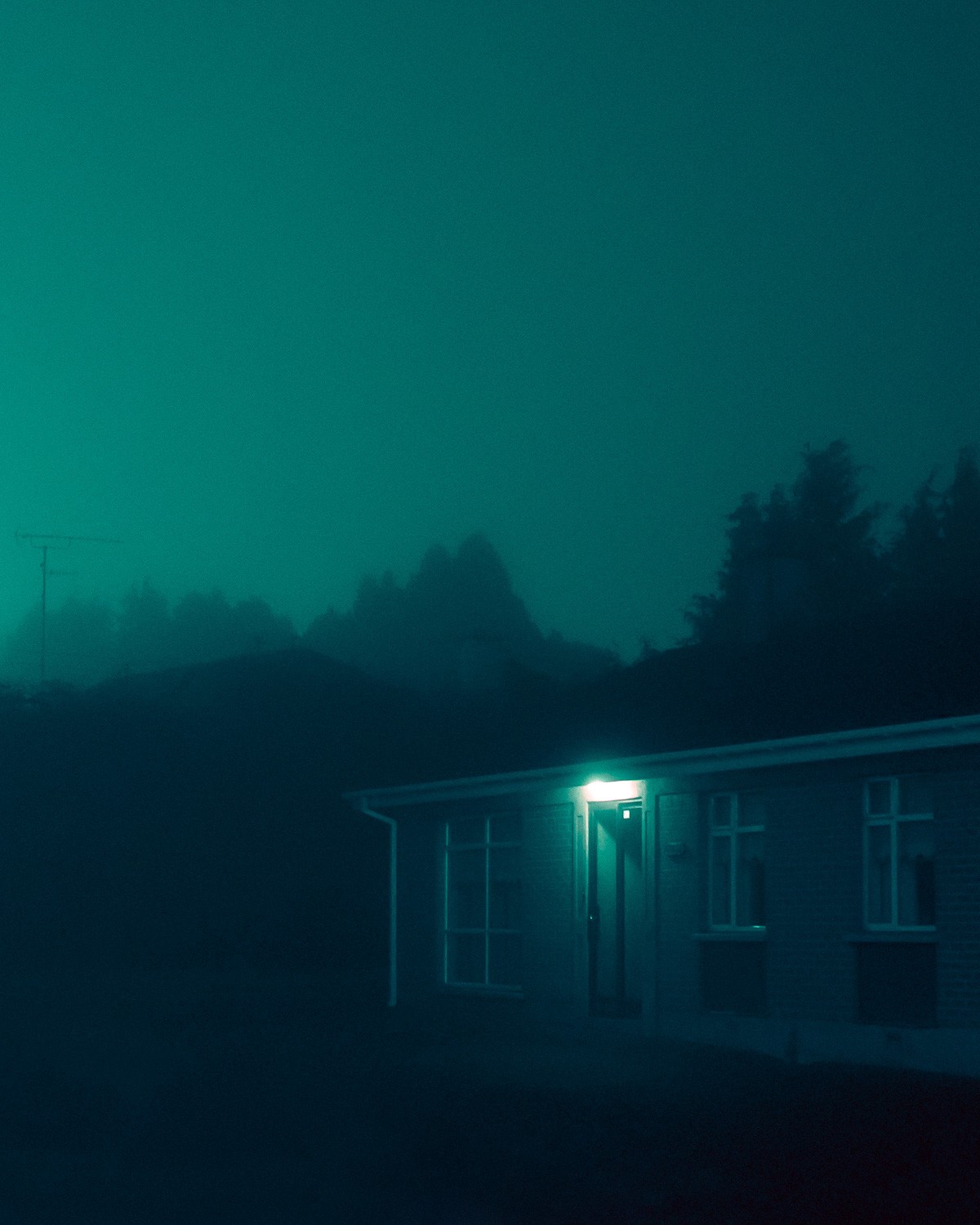 The multidisciplinary creative also works in design and film, and currently splits his time between Dublin and Meath, Ireland. You can see more of Wojtas’ images, including this series of transit-based photographs, on his Instagram. 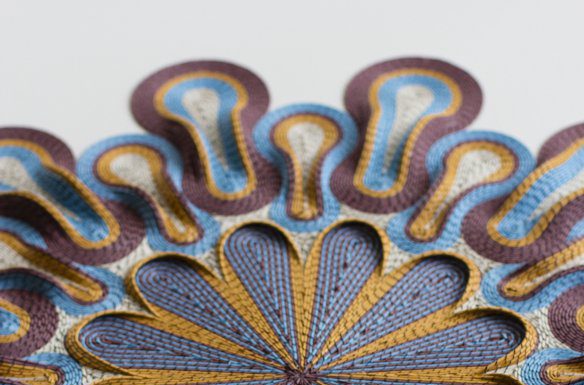 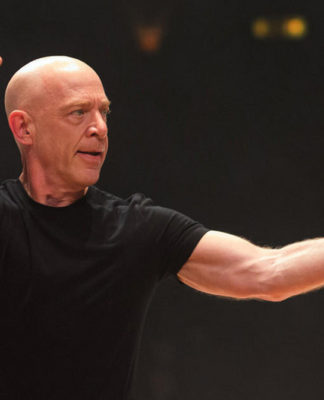 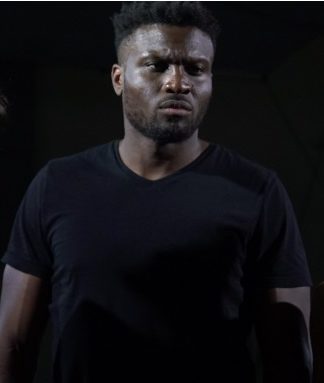 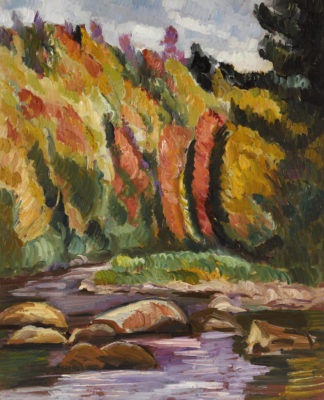 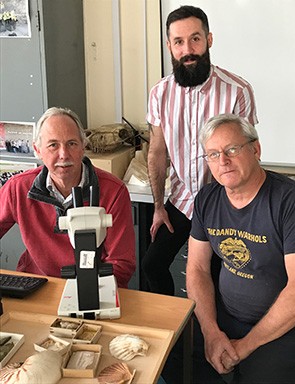