Home News A Trove of ‘Exceptional’ Roman Bronzes Have Been Discovered at an Ancient... 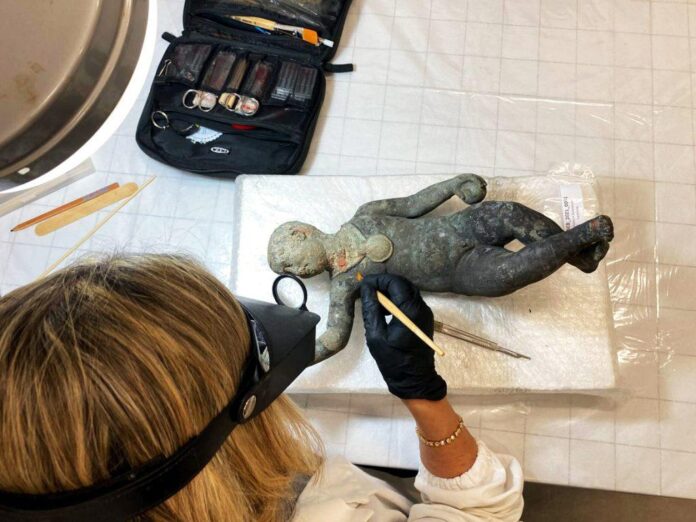 More than 20 remarkably well-preserved ancient Roman bronzes have been discovered in Tuscany, in what Italy’s new culture minister Gennaro Sangiuliano has called “an exceptional find, which confirms once more that Italy is a country of immense and unique treasures.”

The horde consists of 24 large statues, a few statuettes, and some 5,000 bronze, silver and gold coins. All items date from the second century B.C.E. to the first century C.E—a period characterized by conflict and cultural transformation as the region transferred from Etruscan to Roman rule. 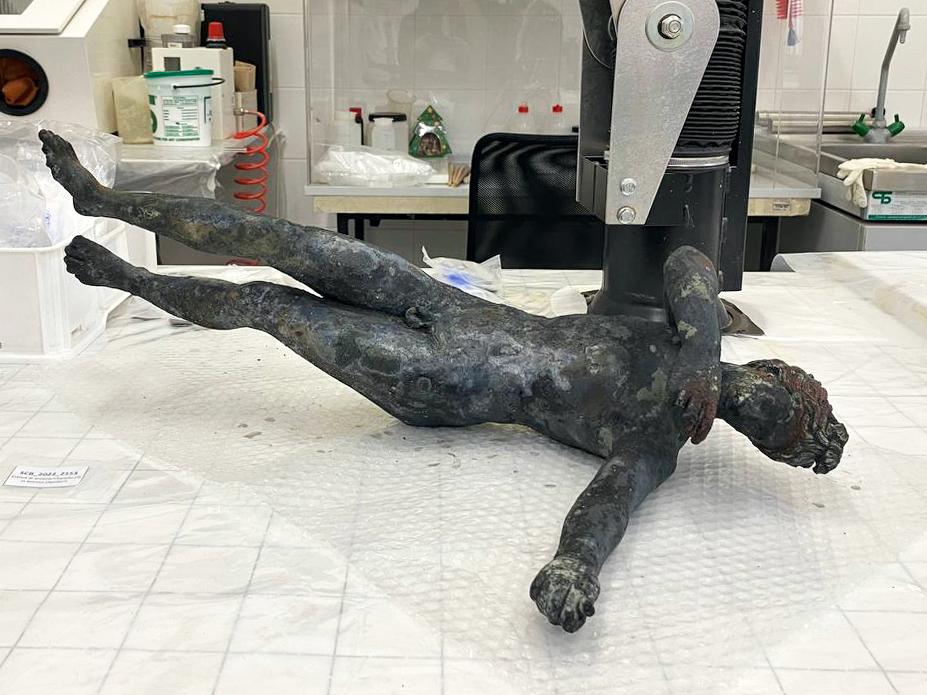 More than 20 bronze statues and other treasures were found in Tuscany, Italy. Photo courtesy of Italy’s Ministry of Culture.

Archaeologists unearthed the objects during excavations at San Casciano dei Bagni, a hilltop town in the province of Siena that is renown for its ancient thermal baths. What makes the find particularly spectacular is the remarkable condition of the artifacts, which were preserved by the mud. Also of note is that the area was previously only known for its terracotta statues.

The bronzes, which include portrayals of Greco-Roman gods like Hygieia and Apollo, were likely decorations for an ancient bathhouse and may have been thrown into the thermal waters as part of a ritual, according to Reuters.

“You give to the water because you hope that the water gives back to you,” suggested Jacopo Tabolli, a professor from the University for Foreigners in Siena who coordinated the dig. 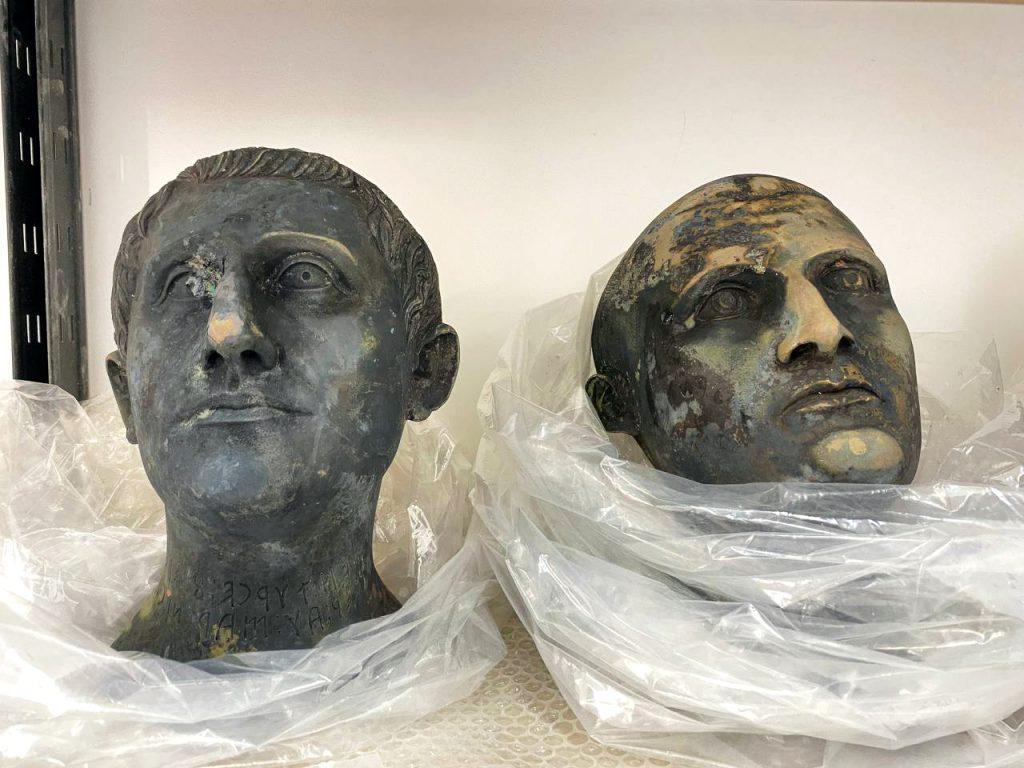 Two of the bronzes found in Tuscany, Italy. Photo courtesy of Italy’s Ministry of Culture.

Also found were sculptures of organs and other anatomical parts that presumably represent some of the ailments for which visitors to the baths sought treatment.

Italy’s director general of museums, Massimo Osanna, said it is “certainly one of the most significant discoveries of bronzes ever in the history of the ancient Mediterranean” and compared it with retrieving the life-size Riace Bronzes from the sea in 1972.

The dig, which started in 2019, was supported by the culture ministry, the municipality of Tuscany and Tabolli. The amazing find was a result of the interdisciplinary efforts of archaeologists, geologists, archaeobotanists and experts in epigraphy and numismatics.

The works, which are currently being restored, are due to go on public display in a new museum in San Casciano. A new archaeological park is also due to open in the town.

How Does an Art Fair Booth Get Nominated for the Turner Prize? A Q&A With Blindspot Gallery’s Founder Mimi Chun