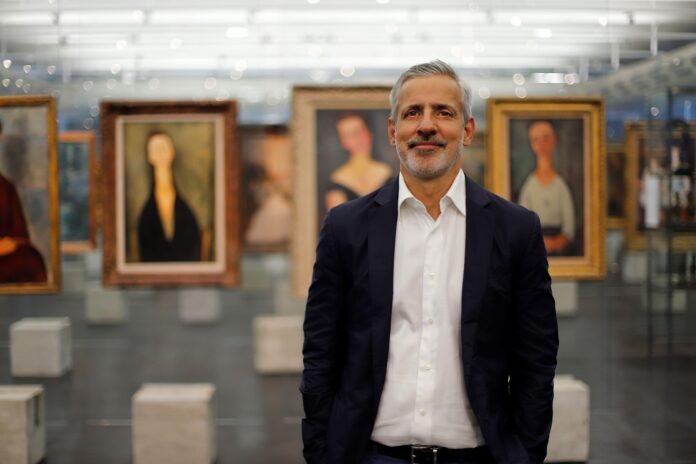 “I am honoured and humbled by this prestigious appointment, especially as the first Latin American to curate the International Art Exhibition of La Biennale di Venezia, and in fact the first one [curator] based in the Southern hemisphere,” Pedrosa says in a statement.

The artist Isaac Julien posted on Instagram that the appointment was “well deserved” while other artists and curators, including Elmgreen & Dragset and the former Tate curator Mark Godfrey, also welcomed the announcement.

Brazil was the destination for around 46% of all slaves brought to the Americas from Africa from the 16th to 19th centuries, numbering almost four million. The exhibition travelled to the National Gallery of Art in Washington DC earlier this year.

Pedrosa follows in the footsteps of Cecilia Alemani, the curator of this year’s Venice Biennale (The Milk of Dreams), which closed last month after drawing more than 800,000 visitors.

Pedrosa is known for “conceiving his exhibitions with a vision open to the contemporary,” says the president of the Venice Biennale, Roberto Cicutto, in a statement. He adds that he hopes the curator will “address contemporary art not to provide a catalogue of the existing, but to give form to the contradictions, dialogues and kinships without which art would remain an enclave devoid of vital sap”.

Louis Vuitton Delivers the Ultimate Trunk Show, With 200 Interpretations of the Classic by 200 Creators on View in Los Angeles