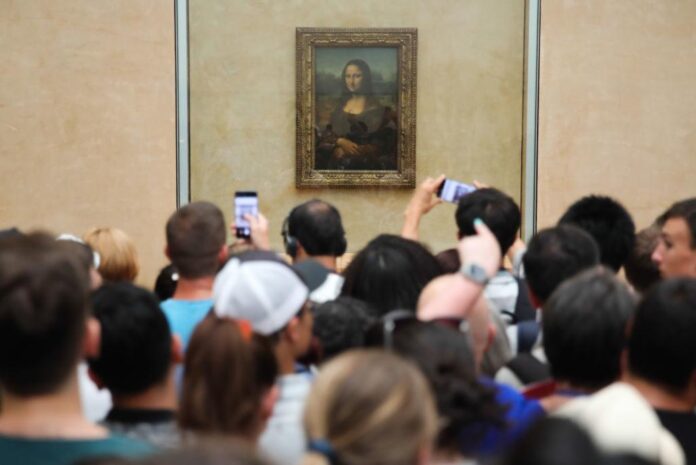 Art Industry News is a daily digest of the most consequential developments coming out of the art world and art market. Here’s what you need to know on this Friday, January 13 (!).

An Overdue New Look at a Spanish Old Master – reviewer Walker Mimms calls “Murillo: From Heaven to Earth,” which runs through January 29 at the Kimbell Museum in Fort Worth, Texas, a “long overdue reassessment,” noting it’s the largest show of the painter’s works in the U.S. in two decades. His major revelation is the depth of Murillo’s social concerns: “Class stratification was not seen to be so central to his work” up until now. Mimms also delves into some of the open-ended meanings and morals posed by the narratives of the paintings, positing some new spins of his own. The show was curated by former Louvre curator Guillaume Kientz, who is now director of the Hispanic Society in New York. (New York Times)

Norman Foster Wants to Rebuild Kharkiv – The British starchitect who has built many spectacular landmarks across the world, including many museums, now wants to rebuild a regional government building in Ukraine behind a historic facade that was bombed by the Russians. But his plans have received criticism. ()

Fake Mona Lisa Theft Video Goes Viral on TikTok – The video falsely claiming that Leonardo da Vinci’s had been stolen from the Louvre has gone viral on the China-owned short-form video platform. It garnered more than nine million views and was liked by 1.9 million users in just four days. There have been no reports of the famous painting being stolen. (Robb Report)

Trump Digital Trading Card Project Mints NFTs for Sweepstakes Winners – What, did you think Donald Trump’s NFT project was over? OpenSea has minted a suite of the digital assets to winners of sweepstakes prizes, picked during the former president’s digital launch last month. The images feature Trump’s hands holding golden tickets with different “winning” prizes listed, including a gala dinner with Trump, an autographed copy of , and a “1 on 1 Zoom meeting with President Trump.” (CoinDesk)

Documenta Names Managing Director – The organization that runs the quinquennial, beleaguered by controversy over its most recent edition, has named Andreas Hoffmann as its new managing director. Hoffmann, who currently serves as the managing director of the Bucerius Kunst Forum in Hamburg, will take over for acting director Ferdinand von Saint André in May. ()

Greece Taps David Chipperfield Architects to Design Expansion for National Archaeological Museum in Athens – The London- and Berlin-based firm beat out nine other shortlisted entries in an international competition to get the job. The proposal, which is a collaboration with local firm Alexandros N Tombazis and Associates, will see the museum build an extension in the plaza outside the institution’s current building. ()

Expo Chicago Celebrates 10th Anniversary Edition in April – Expo Chicago has become a major event on the art fair circuit under the leadership of the tireless Tony Karman, albeit with its fair share of pandemic-related ups and downs. For its 10th edition, Expo will have more than 170 exhibitors from 36 countries presenting work at the Navy Pier. In addition to the main gallery section, there is also “Profiles” for solo or curated projects from international galleries, “Exposure” for solo and two-person presentations from young galleries, and sections for editions works and books, as well as for exhibitions by nonprofits. The fair runs from April 14–16 with a VIP preview day slated for April 13. (ARTnews)

First SAM S.E.A. Focus Art Fund Acquires Regional Works – The God of Small Things (2022), a series of 13 small oil paintings by Indonesian artist Agung Kurniawan presented by Jakarta-based gallery ROH Projects, and Malaysian artist Tan Zi Hao’s video work Mercurial Inscription (2022) presented by A+ Works of Art, have been selected to be acquired through the fund’s debut edition. The works acquired from S.E.A. Focus in Singapore this week will go into the collection of the Singapore Art Museum. (Press release) 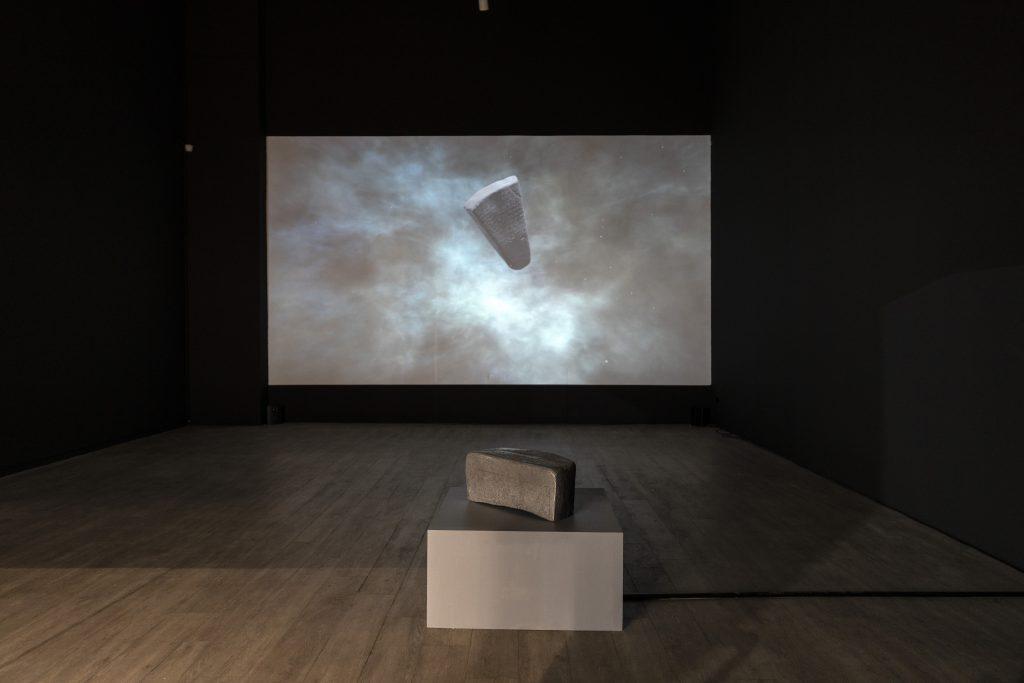 Mercurial Inscription (2022), a video work by Malaysian artist Tan Zi Hao, presented by A+ Works of Art at S.E.A. Focus in Singapore. Courtesy of the artist and the gallery.

At a Buzzy Auction of Hollywood Memorabilia, Moses’s Staff Sold for 22 Times Its Estimate, Beating Out the Alien Figure From ‘E.T.’