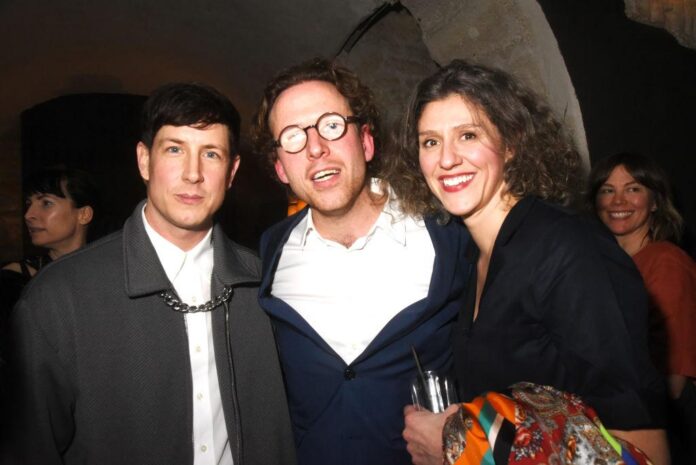 Art Museums Grapple With Identifying Climate Activists – Activists wanting to “shock people” into acting on climate change by targeting artworks have put museums into a difficult position as they are struggling with stepping up security forces to stop activists while keeping the museum open to all, and not subjecting visitors to invasive searches of their person. ()

Lowry Painting Goes Back on Show After Auction – L.S. Lowry’s 1953 painting is back on public display at The Lowry in Salford, U.K., after it acquired the work for a record £7.8 million ($9.4 million) at a Christie’s sale last month. The work was on loan to the gallery by the Players Foundation but it was forced to sell because of its financial troubles. The acquisition was made possible by a donation from The Law Family Charitable Foundation. ()

Jeremy Shaw and König Part Ways – The Canadian artist and Sobey Art Award-winner is the latest artist to disappear from the roster of Galerie König amid allegations of sexual misconduct against its founder Johann König, which he denies. A representative for Shaw confirmed to Artnet News that he is no longer represented by the gallery, and did not respond to request for comment as to the reason for the decision, or whether it was unilateral. A representative for Galerie König declined to comment immediately. Artists Katharina Grosse, Corinne Wasmuht, and Elmgreen & Dragset also left the roster earlier this week. None have connected their movements to the allegations. ()

Myanmar Artist Htein Lin Released by Military Junta – The outspoken artist, and his wife Vicky Bowman, a former British diplomat, have been released from Yangon’s Insein Prison, nearly three months after being detained in late August. The release was a part of the November 16 amnesty of 16,248 political prisoners since the 2021 coup. ()

Suhanya Raffel Is Named President of CIMAM – The director of Hong Kong’s M+ museum has been elected as the president for International Committee for Museums and Collections of Modern Art for the 2023-25 term at the association’s annual conference. ()

Bernadette Mayer Has Died – The poet, artist, publisher, and scholar died on November 22 at the age of 77 at her home in New York’s East Nassau. ()

Kusama’s Pumpkins Land in Qatar – “My Soul Blooms Forever,” featuring Yayoi Kusama’s iconic works in polka dots, is an outdoor exhibition that opens just in time for the World Cup happening in the country right now. () 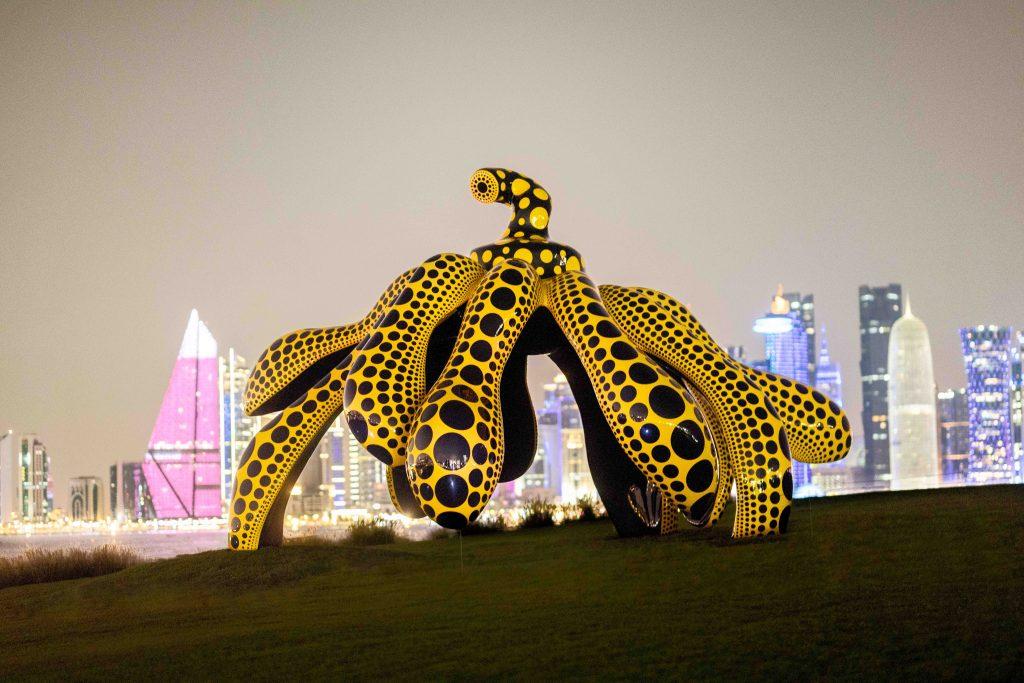 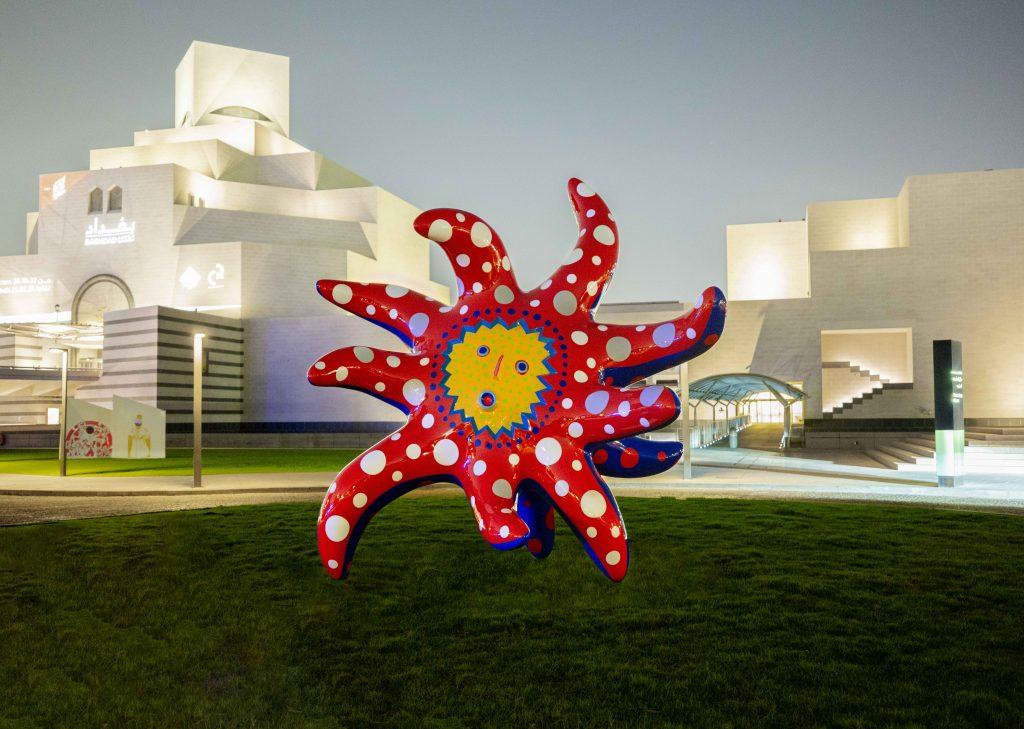