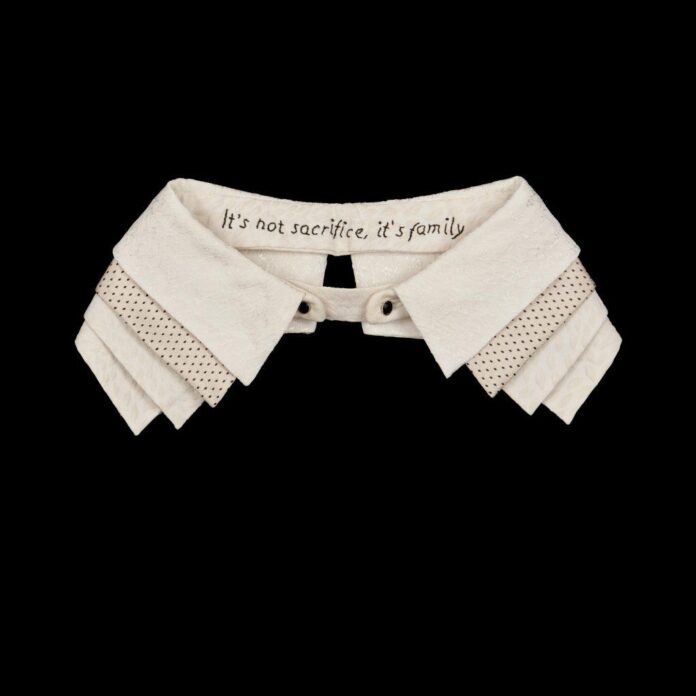 UNESCO Supports Bid to Designate Odesa on World Heritage List – The United Nations’s cultural agency has supported a bid by Ukraine to put the historic port city on its World Heritage List. The move to protect the Black Sea port comes as fighting continues on the frontlines just a few dozen kilometers away. The Odesa museum, which dates back to 1899, was already severely damaged. The cities of Kyiv and Lviv are also being proposed for the UNESCO World Heritage listing. (Reuters)

Taliban Guard the Museum They Once Pillaged – The National Museum of Afghanistan in Kabul, which reopened last fall after the Taliban took over the capital, is now being guarded by the same armed militia that smashed statues and other ancient objects that had been deemed blasphemous there in 2001. One year after the withdrawal of Western forces, they are protecting the entrance and processing visitors. (NPR)

RBG’s Famous Collars Hit the Auction Block – We already know that the late Supreme Court Justice Ruth Bader Ginsburg is auction gold—both her personal library and art collection shattered estimates. Now, for the first time, two of her famous collars—a signature part of her uniform—will hit the block at Bonhams alongside gloves, opera glasses, and around 100 other personal objects offered for charity. One collar is embroidered with a phrase that Ginsburg’s husband used to say when people asked why he uprooted his life to relocate for his wife’s job: “It’s not a sacrifice, it’s family.” Each collar is expected to sell for between $3,000 and $5,000. ()

Architects From the Industry’s First Private-Sector Union – Employees at the 22-person New York City firm Bernheimer Architecture have formed what appears to be the only formal union at a private architecture firm in the United States. The workers say they hope to start a broader conversation about conditions in the sector and establish industrywide standards for wages and hours. ()

Workers at the Philadelphia Museum Authorize Strike – Workers voted earlier this week to authorize a strike, the latest move in a protracted labor fight. The decision comes on the heels of union heads’ filing an unfair labor practices grievance with the National Labor Relations Board. At issue are concerns including a lack of movement toward resolving economic packages; re-hiring positions as temporary instead of full-time; and the museum’s “misrepresentation of what is happening at bargaining.” (Philadelphia Inquirer)

V&A Announces New Trustees – Rosalind Blakesley, Rusty Elvidge, and “anti-woke activist” Zewditu Gebreyohanes have been appointed as the newest trustees of the London museum. Gebreyohanes is the director of Restore Trust, an organization that has decried the National Trust for its “woke” policies. (Guardian)

Climate Protesters Plead Not Guilty – Activists Hannah Hunt and Eben Lazarus have denied charges of criminal damage after they glued themselves to the frame of John Constable’s 1821 painting The Hay Wain at London’s National Gallery. The two students, claiming they did not have the funds to appear at Westminster magistrates court, entered not guilty pleas via their lawyers on Wednesday. A trial date is set for November 3. (Evening Standard)

Artnet Auctions Holds a White-Glove Sale – Artnet Actions closed a white-glove sale with “NO RESERVE.” The auction offered a selection of paintings, prints, photographs, and more by coveted blue-chip artists including Andy Warhol, Marlene Dumas, Jasper Johns, and Claes Oldenburg It closed with a 100 percent sell-through rate by volume and generated more than 850 bids from around the world. ()

Qatar’s Museum of Islamic Art Will Reopen in October – Following a major enhancement project, the institution will reopen with what it calls a more accessible, engaging, and educational display of more than 1,000 objects, many of which are newly conserved, acquired, or never-before-seen. “Baghdad: Eye’s Delight,” a temporary show, will consider the city and its legacy. () 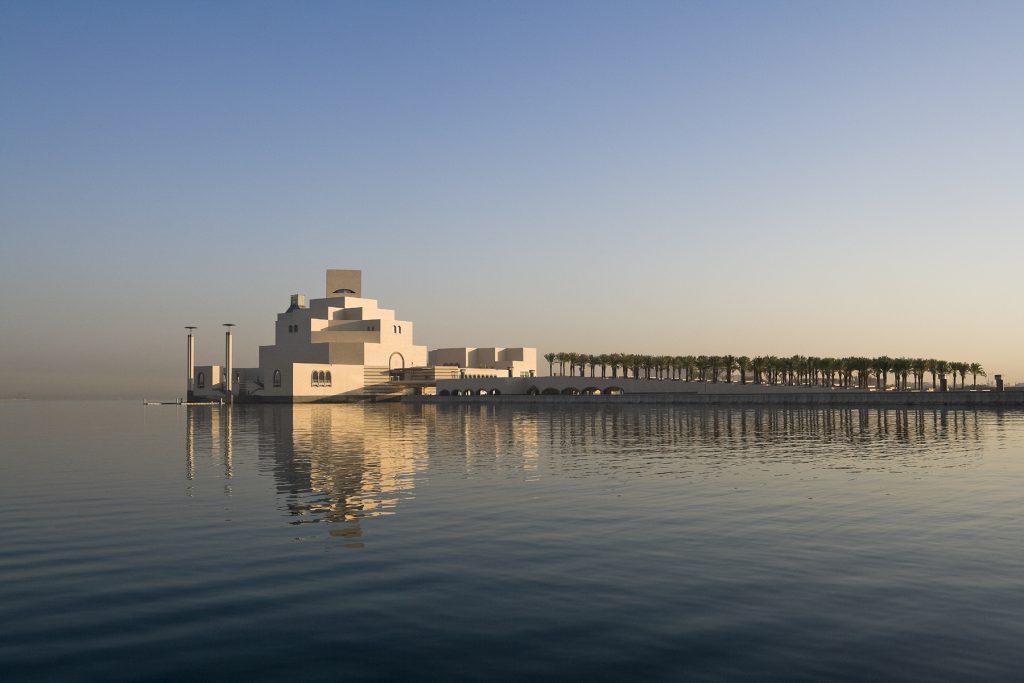 10 Art Venues Worth Visiting in Miami

Fundraise for environmental charity by Christie’s