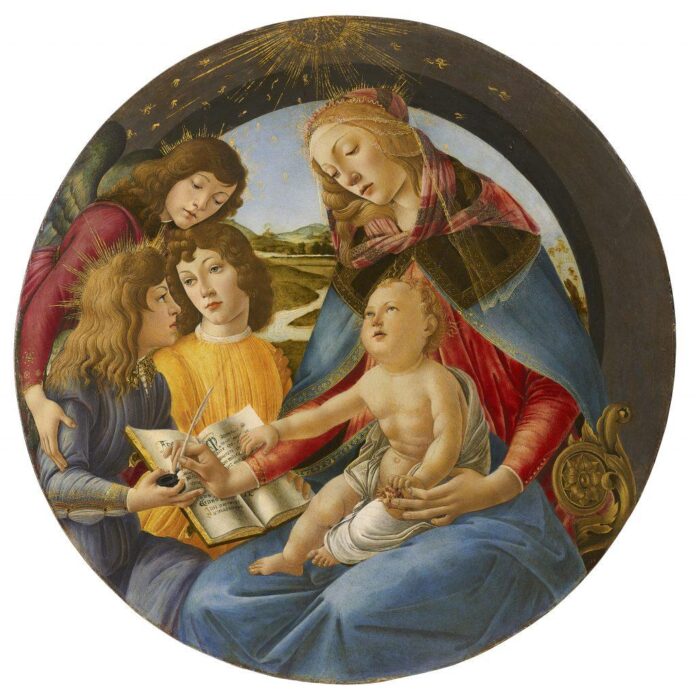 “This is a painting that not only defines our idea of Botticelli as a painter but, more widely, symbolizes that critical time and place in the history of art: Florence in the late 15th century, the cradle of the Renaissance,” Andrew Fletcher, Global Head of Old Masters at Christie’s, told Artnet News.

Contacted by Artnet News, the auction house said the estimate was available on request, but was “in excess of $40,000,000.” Back in January 2021, Young Man Holding a Roundel set the artist’s current auction record when it sold for $92 million. The Man of Sorrows sold earlier this year for second place: $45 million.

Botticelli painted this particular in the late 1480s, an especially prolific period in his career. The 24-inch tondo depicts the Virgin Mary authoring the Magnificat, a famous canticle, flanked by angels with baby Christ in her lap.

Allen acquired the work in 1999 for an undisclosed price, but the Uffizi Gallery in Florence has their own ten-foot original of a similar scene. Their bigger Botticelli is said to come from a monastery. 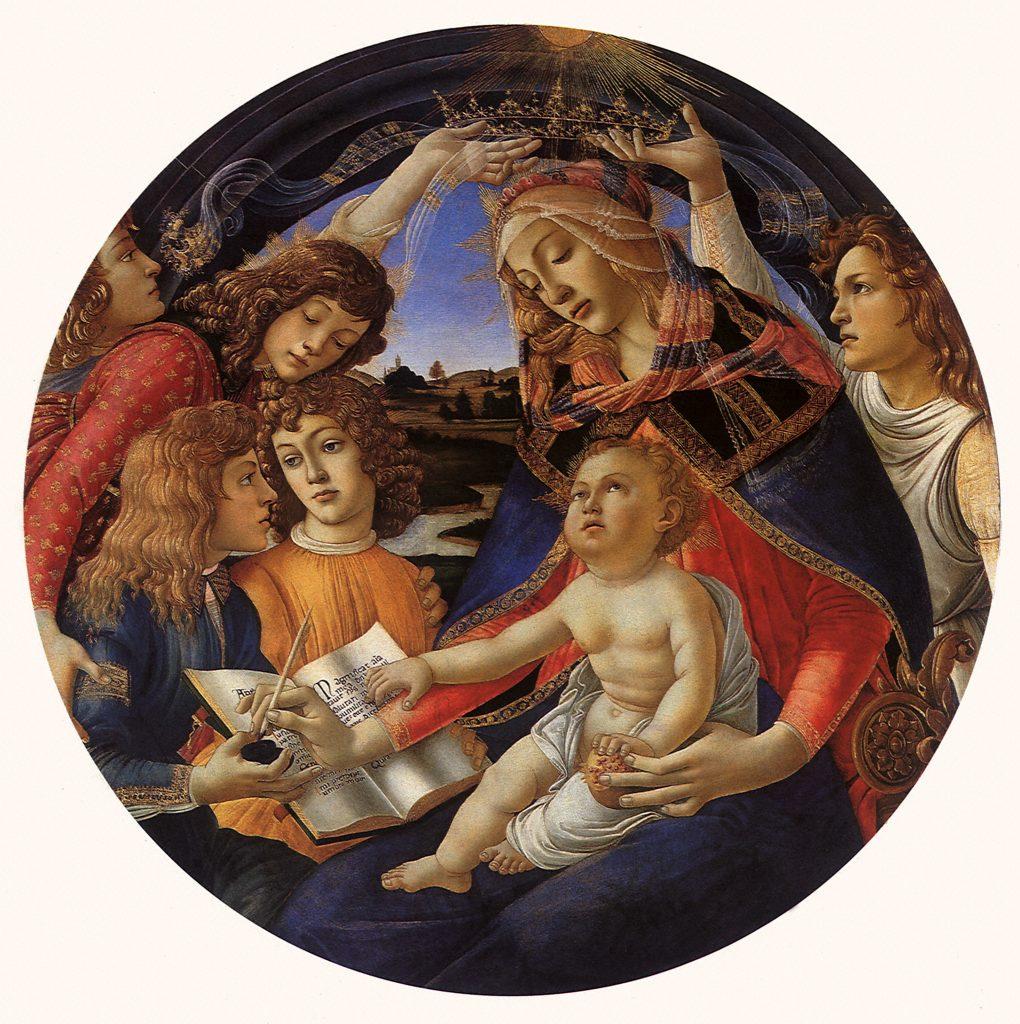 Christie’s has kept specifics about the lots in “Visionary” close to the chest. Botticelli’s still doesn’t appear on their highlight reel, although Allen’s ownership of the masterpiece has been public for at least a decade. In 2012, the Daily Beast covered its presence in Allen’s collection: “These days, few billionaires venture into Old Master territory, so I’m impressed that Allen did,” wrote critic Blake Gopnik. Perhaps this sale will inspire other collectors to pursue their own early Renaissance treasure.

The painting has also resurfaced periodically in museums, keeping with Allen’s ethos that he was just a custodian of the artworks he owned. Im 2019, it appeared at the Seattle Museum of Art’s “Flesh and Blood: Italian Masterpieces.”

Due to Botticelli’s historical importance, the artist’s works rarely enter private collections. If you want a look at this one before it vanishes into private hands, all of the artworks from the “Visionary” sale will go on view in a public exhibition opening October 29 at Christie’s Rockefeller Center gallery.