Home News Can Art Save Lives? For the Many Artists Who Trade Their Work... 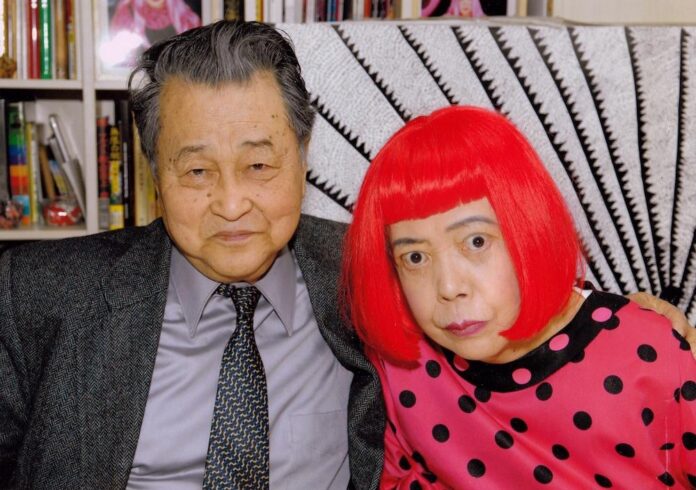 For the uninitiated, Avo Samuelian is a Manhattan dentist known for trading dental work for art. It was reported in 2018 that Samuelian displays works by Matt Connors, Nicolás Guagnini, Karin Schneider, and Terence Koh in his office.

Several dealers have told me that they exclusively see Samuelian (as paying customers), and that he’s solidified his place as a beloved figure in the art world.

“Being his patient is a mark of status. So is having your work on his walls,” the Times declared.

Since then, I’ve been told that artist David Benjamin Sherry gave Samuelian two works as part of a trade, and that the dentist then donated them to the Whitney.

In Pennsylvania, the watercolor artist Carolyn Utigard Thomas has exchanged two full-sized paintings for braces for her two kids. “I’ve bartered for services for decades,” she told the website Artists Network.

These are at once stories of generosity and greed. It is inspiring that there are individuals willing to provide expensive services to artists who would not otherwise be able to afford them. And yet it’s terribly depressing that our capitalist society makes medical care so expensive that artists can’t buy it, while the luxury goods market is so bloated that the wealthy don’t even need artists’ money, just their commodities.

In 2010, a group of artists and activists founded the O Positive Festival, a weekend-long event during which artists and musicians who don’t have insurance contribute their creative exploits in exchange for “care from nurses, doctors, dentists, bodyworkers, and mental health professionals” at an on-site clinic, according to the group’s website.

Since its inception, the group has reportedly processed 4,801 medical treatments at the clinic, as well as 1,367 dental treatments. This year’s festival is taking place in October in Kingston, New York.

For some medical professionals, the trades have more than paid off. Last year, Bonhams raked in more than $15 million selling the private collection of Japanese surgeon Teruo Hirose, whose trove of 11 works by Yayoi Kusama he acquired in exchange for medical procedures throughout her life. 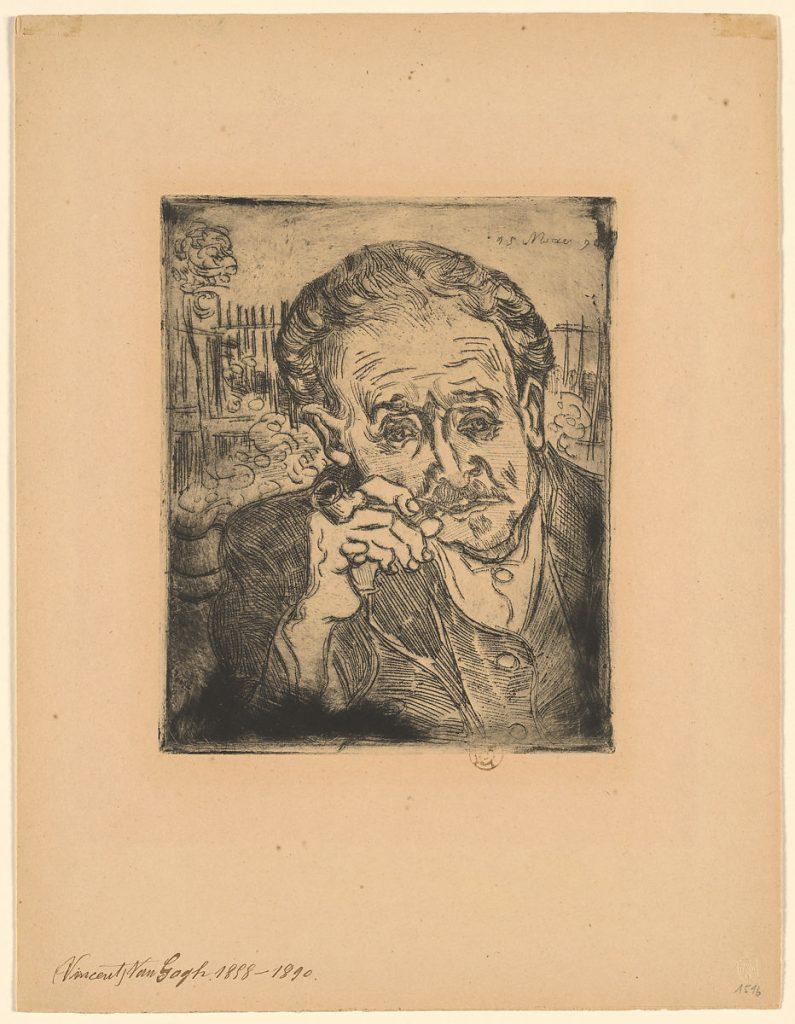 Vincent van Gogh, Portrait of Doctor Gachet or Man with a Pipe , 1890. Via the Metropolitan Museum of Art.

Beyond that, I’ve also encountered a dermatologist who provides Botox injections to a popular artist I’m friends with in exchange for work. (That’s the price of staying young forever!)

The phenomenon isn’t new. Salvador Dalí was known for turning his personal checks into works of art—possibly so they wouldn’t be cashed—and give them to his dermatologist. He also gifted his doctor several works.

Robert Mapplethorpe also dabbled a bit in “medicinal” trades. He wrote in his memoir that he traded his photos for drugs from the upscale drug dealer Norman Fisher. Mapplethorpe even took Fisher’s portrait when Fisher was on his deathbed, dying from cancer, and Fisher donated the portrait to the Jacksonville Art Museum along with the rest of his collection, which includes works by Ellsworth Kelly, William Wegman, and Robert Indiana, among others (it is unclear if they also had an arrangement with the dealer).

Vincent Van Gogh was famously close with his doctor at the asylum in Saint-Rémy for Auvers-sur-Oise, culminating in the notorious Portrait of Doctor Gachet from 1890, which is the only etching Van Gogh ever made. The piece sees Paul Ferdinand Gachet, who himself was an amateur etcher, smoking a pipe. Van Gogh painted two other portraits of Gachet, one of which is at the Musée d’Orsay, and during the course of Van Gogh’s treatment, they made many exchanges.

Whether the long history of bartering art for treatment is moral or not is a matter for another time, but perhaps it proves the old cliché true: that art can save lives.