Home News Elon Musk’s Ex-Girlfriend Is Auctioning Off Mementos From the Tesla Founder, Including... 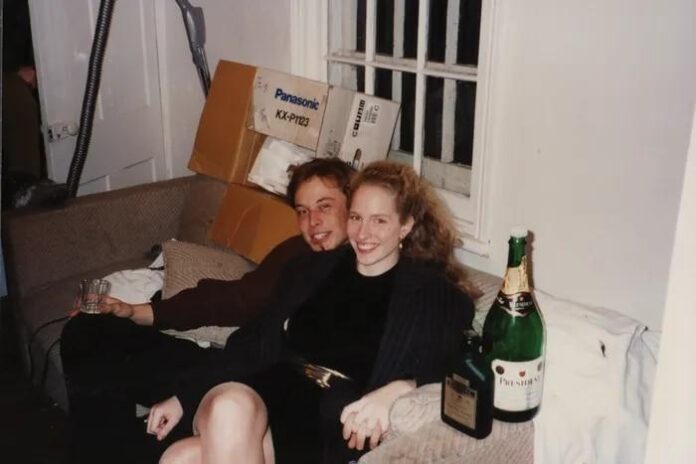 Breakups are hard. Especially when your ex ends up becoming one of the most rich and powerful men in the world. But at least then you can sell off his old things for a profit, as Elon Musk’s former girlfriend is doing now.

Jennifer Gwynne, who dated the now Tesla CEO while they were students at the University of Pennsylvania between 1994 and 1995, is selling personal items in an online sale at the Boston-based RR Auction, which is open now through tomorrow.

For the taking are 18 photographs, a signed birthday card, and a gold necklace that Musk gave to Gwynne. The necklace, which is currently bid at $8,800, may be of special interest to those who know a little about Musk’s family history, because it contains an emerald from the Zambian mine owned by Errol Musk, Elon’s father who made the family’s wealth as a South African property developer and miner.

The top price as of Tuesday afternoon is for a birthday card addressed to Gwynne, “aka Boo-Boo,” and signed “Love, Elon.” It currently has 24 bids, topping out at $12,000. 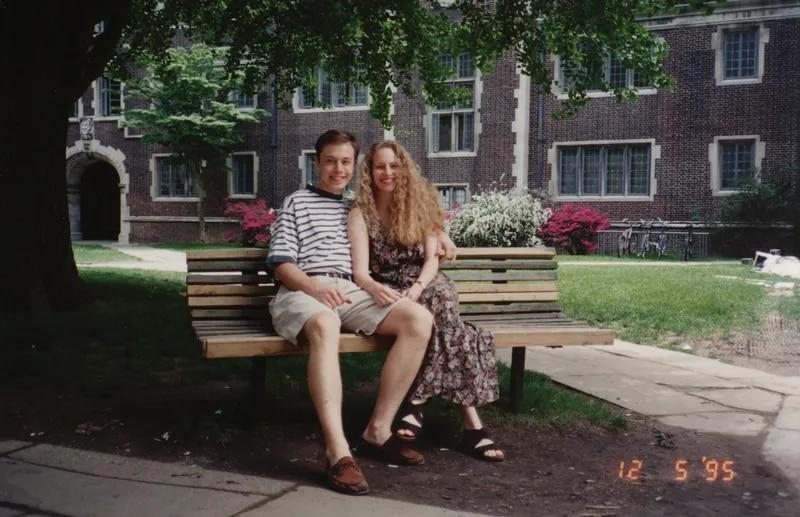 A screenshot of an Elon Musk photo, part of a batch of mementos that his ex-girlfriend has placed on auction.Source: RR Auction

According to Gwynne, some of the photos were taken during the couple’s trip to Canada to meet his family, who were then living in Toronto, and pictures from a trip to Rhode Island, where they visited Gwynne’s family in 1994.

In other photos, a twentysomething Musk appears cuddling with Gynne, standing at Niagara Falls, and hanging out with friends in a dormitory. The highest-priced is a photo of Musk slouched at a computer in a messy room, with a bottle of lotion and laundry detergent on the desk, currently bid at $2,900. 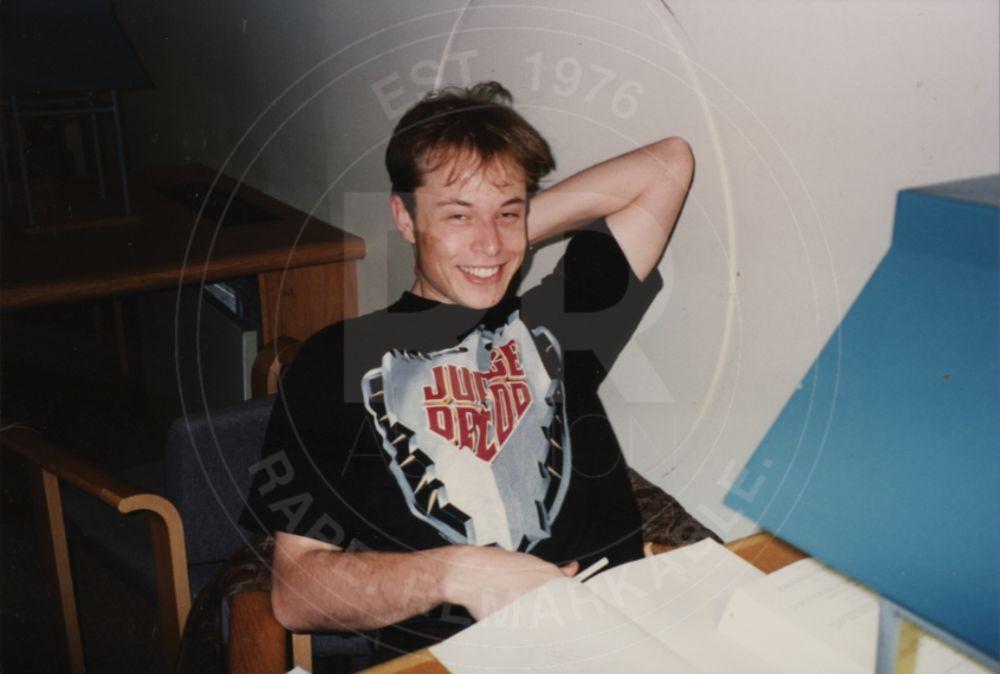 A screenshot of an Elon Musk photo, part of a batch of mementos that his ex-girlfriend has placed on auction.Source: RR Auction

Gwynne told the TV show that she decided to sell the items in order to raise money for her step-son’s college tuition. She had seen headlines of another auction at RR that sold an old assignment graded by Elon while he was a teaching assistant for more than $7,000.

RR has a history of technology-themed sales, having also sold Steve Jobs’s first Apple-1 prototype in August for almost $680,000.

Pehaps a nugget of Carrie Bradshaw wisdom is useful to consider: “Maybe the past is like an anchor holding us back.”

For Gywnne, maybe that anchor just need to be sold to the highest bidder.

New York’s Museum of Sex will expand to Miami