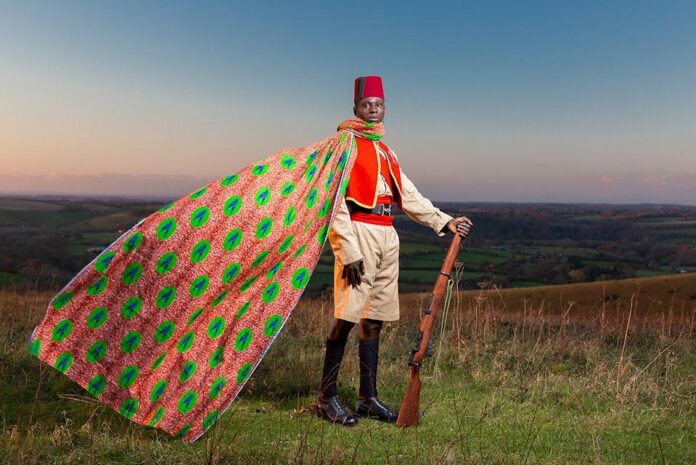 Boxers, beekeepers, priests, performers: these are some of the identities found in the crop of photographs awarded top prizes in this year’s Portrait of Britain competition.

The winners were announced this week by the British the Journal of Photography, which has helmed the recurring event since its launch in 2016. 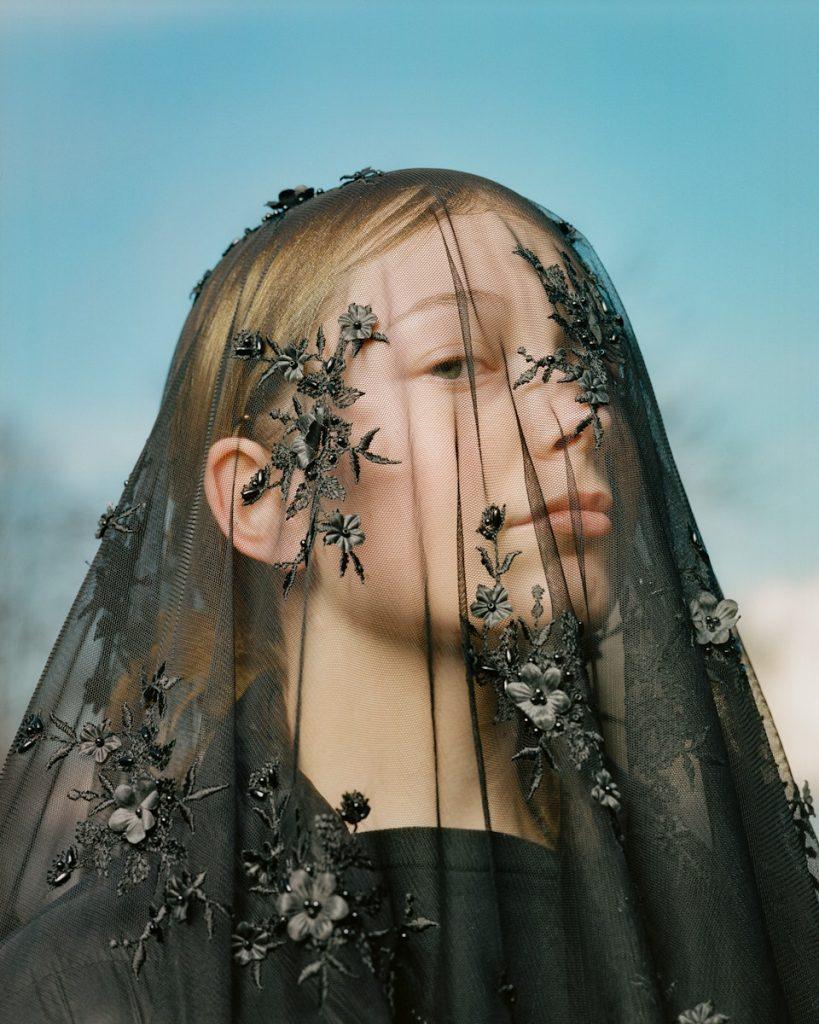 The winners were selected by a jury of five photo-industry vets: Siân Addicott, Director of Ffotogallery; Sabina Jaskot-Gill, Curator of Photographs at the National Portrait Gallery; Renee Mussai, Senior Curator at Autograph; Martin Usborne, Founder of Hoxton Mini Press; and Misan Harriman, Chair of the Southbank Centre in London.

Harriman said in a statement that there’s one theme tying the otherwise diverse group of photos together: the “human condition.”

“All the winning images have an unfiltered observation of the human condition from a very British point of view,” he explained. “The judging criteria that I loved the most was bravery and intimacy, both from the subjects and the photographer, to create a great portrait.”

Over the next month, the winning portraits will be exhibited at JCDecaux-owned digital screens at train stations, bus stops, and other locations across the U.K. And the full list of 200 shortlisted images is included in a new book published today by Hoxton Mini Press.

See more winning photographs from Portrait of Britain below. 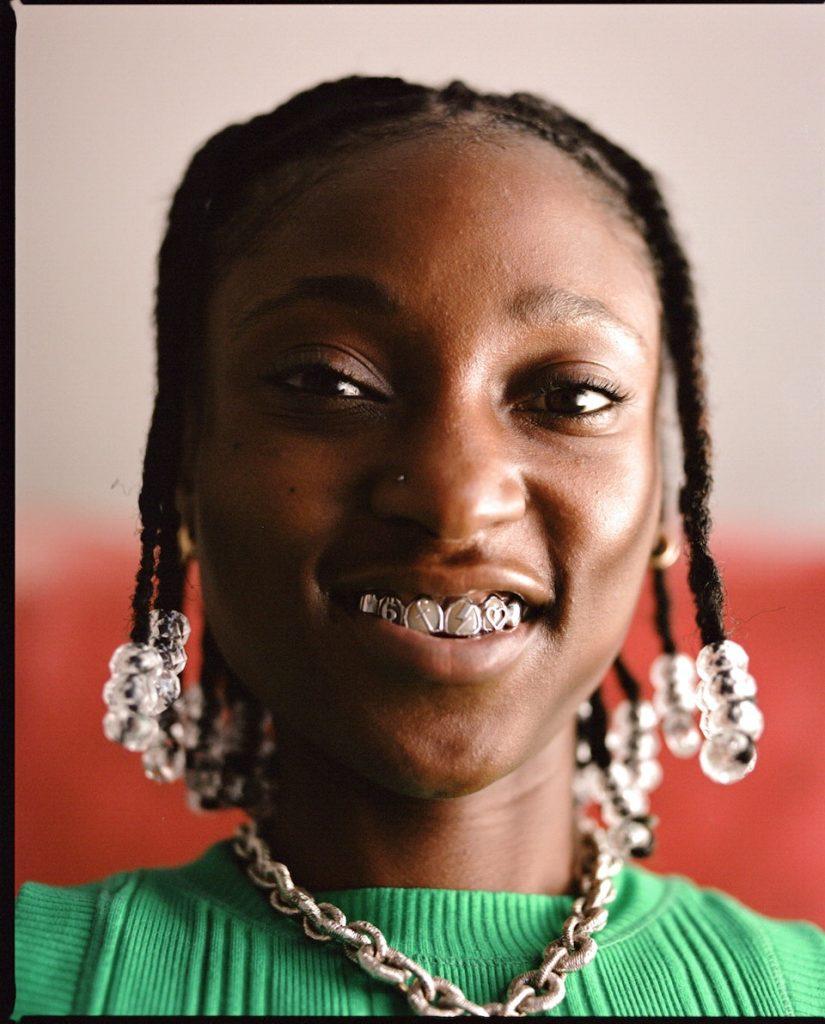 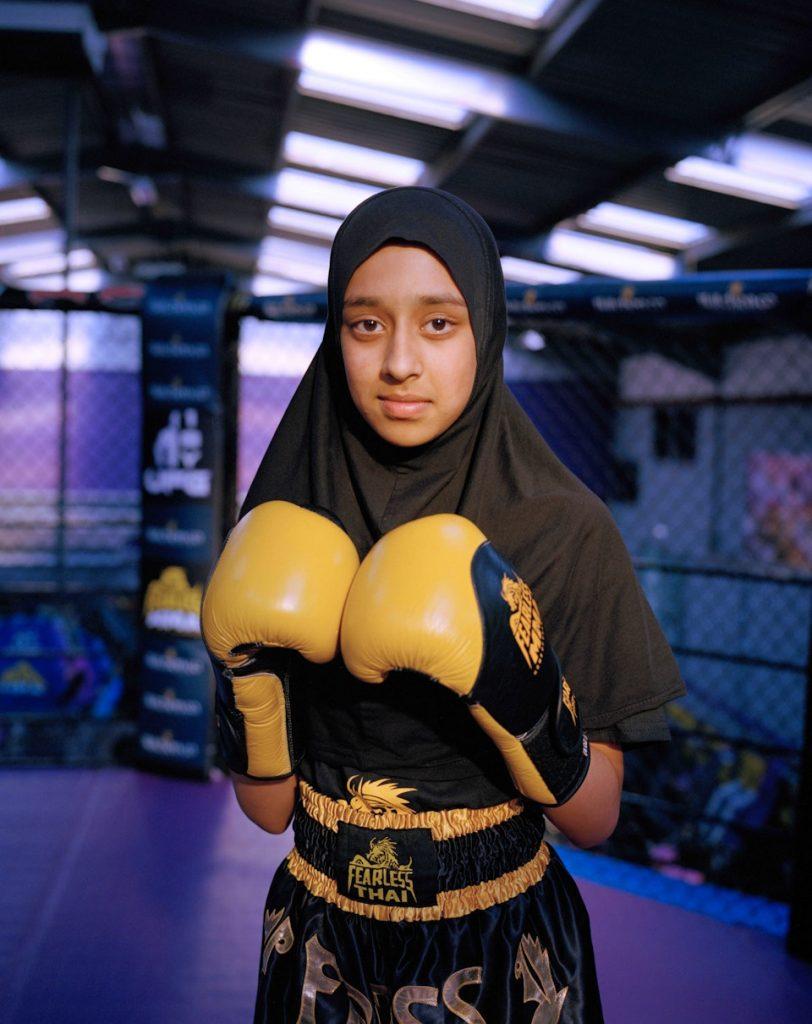 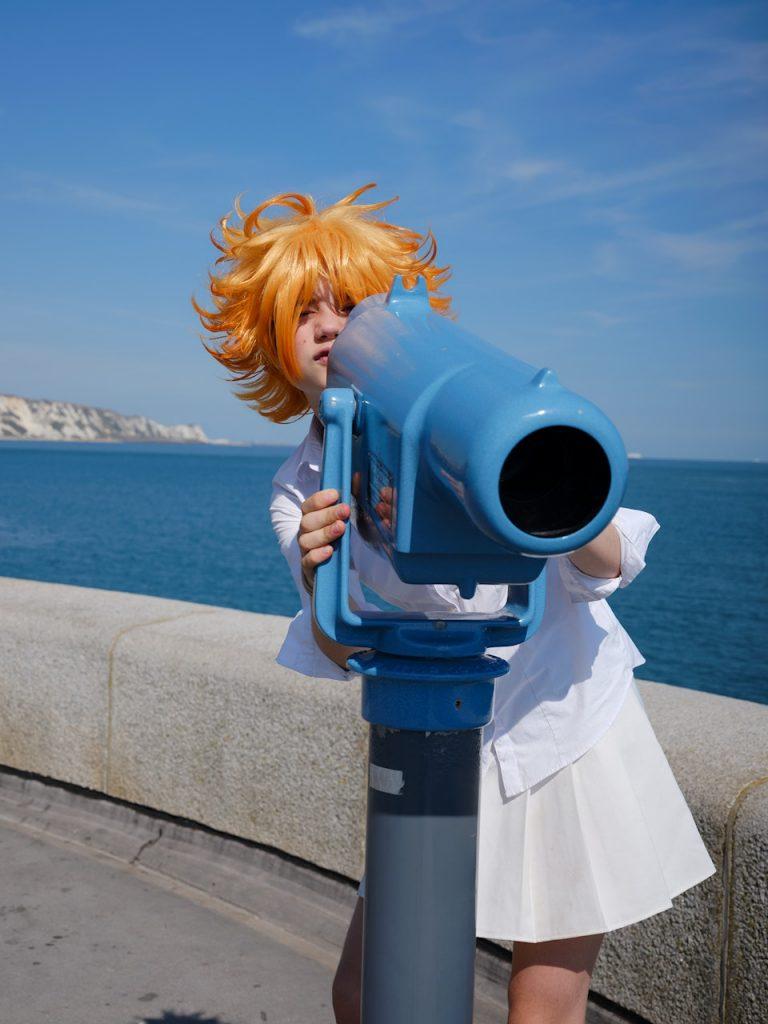 Jo Sax, Tallulah and the white cliffs of Dover. 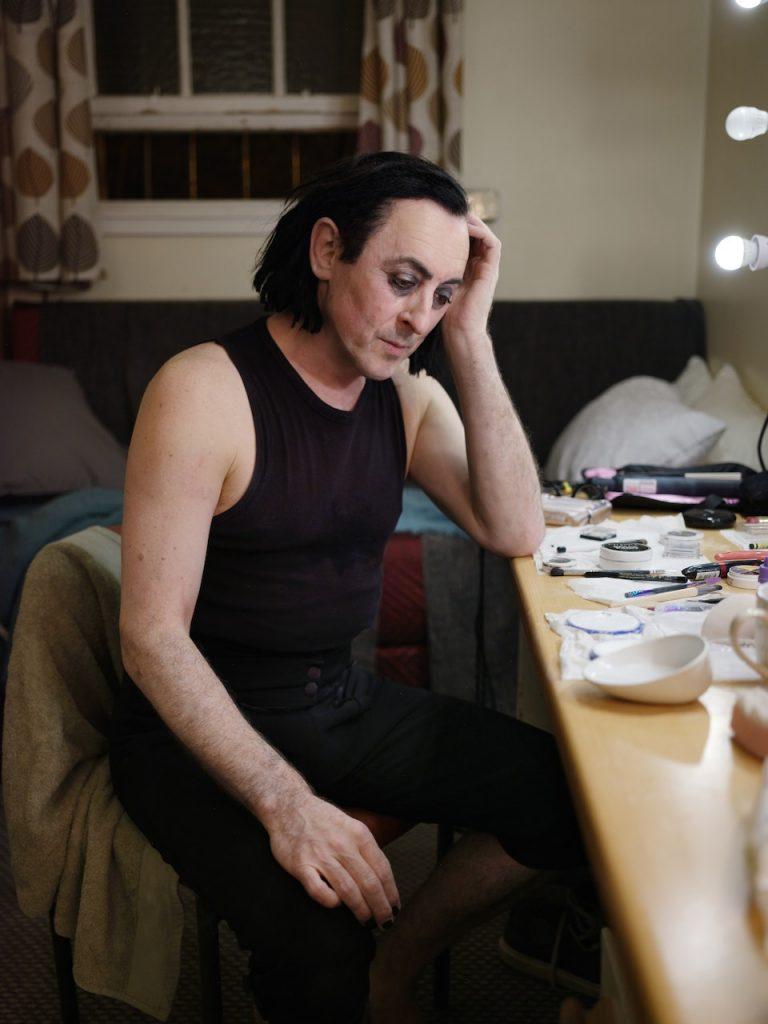 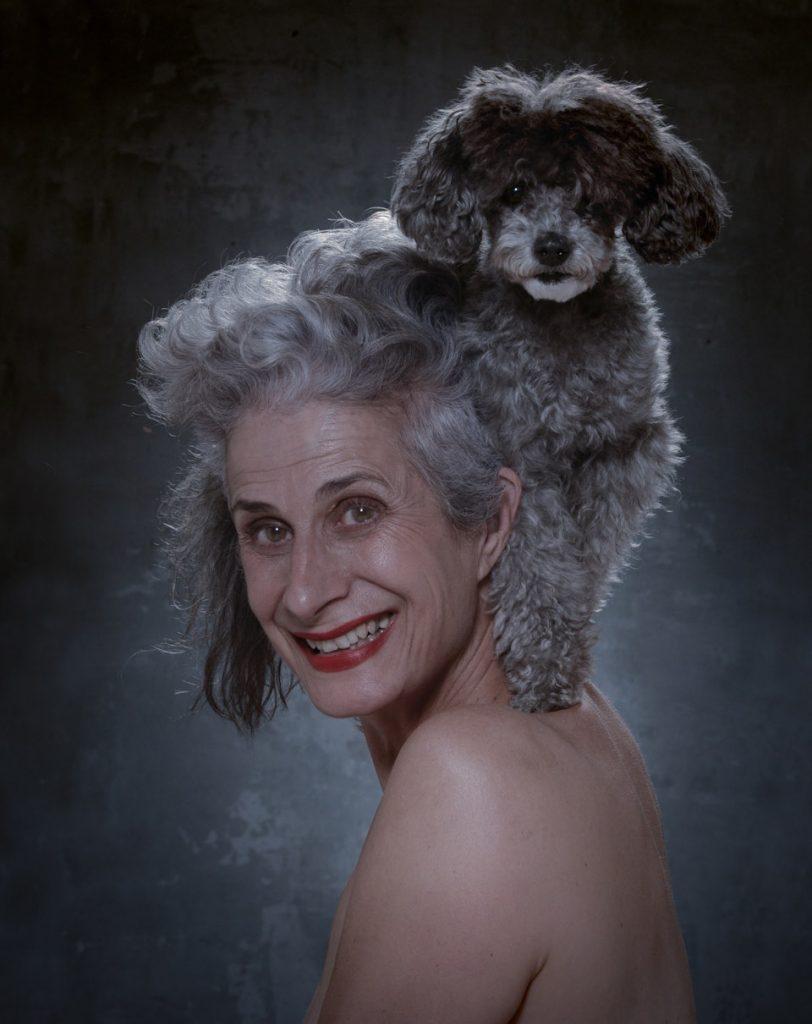 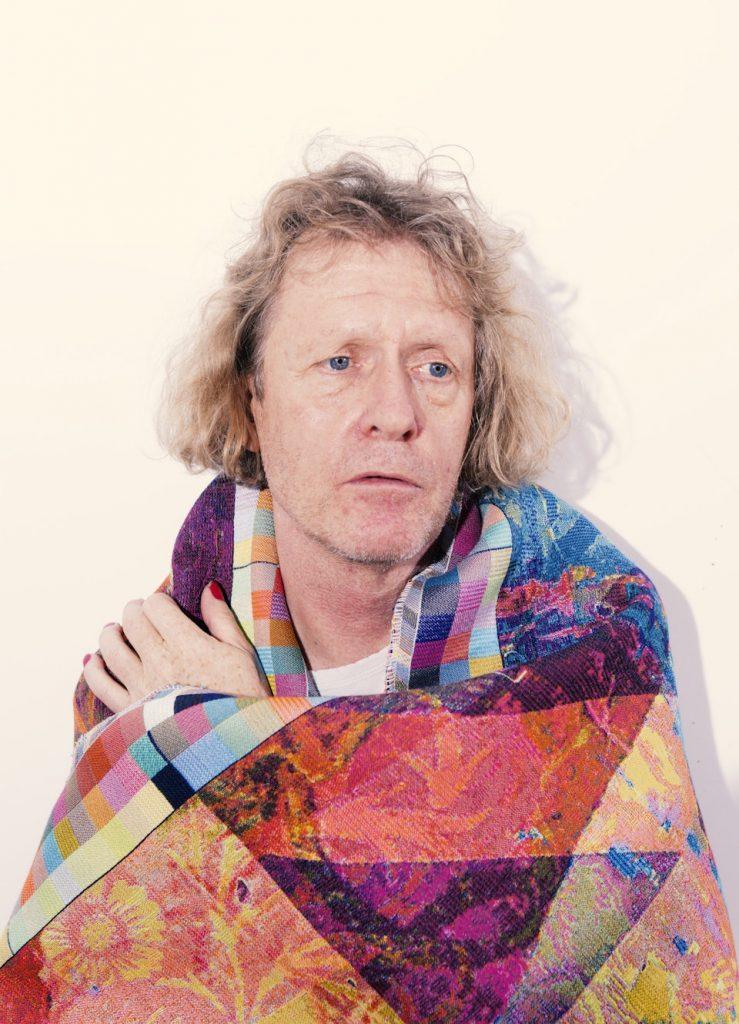 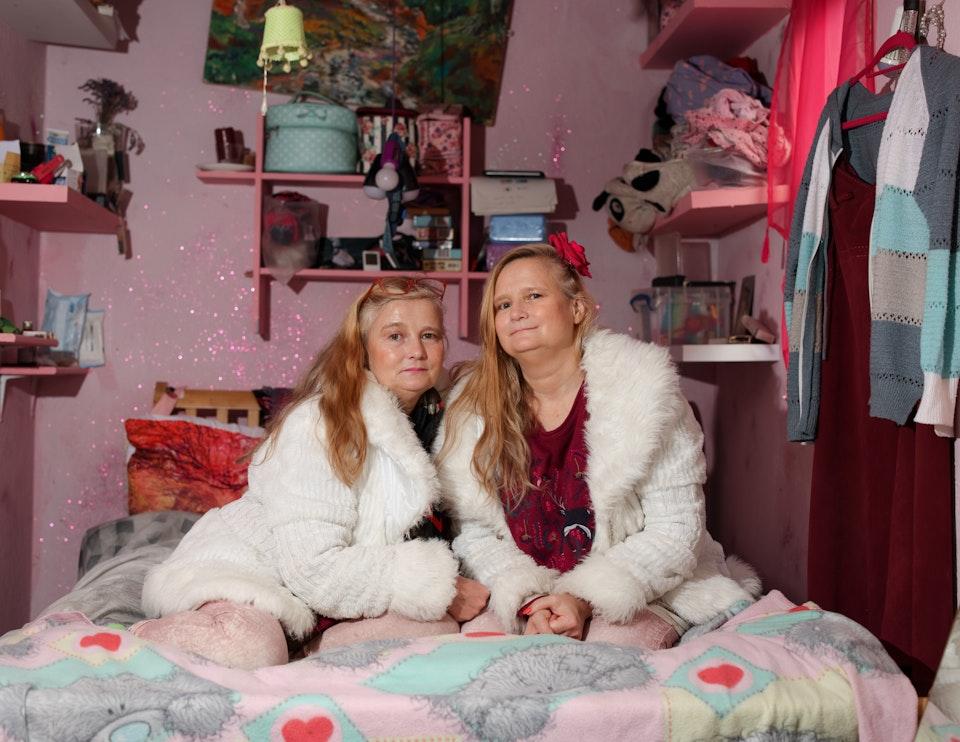 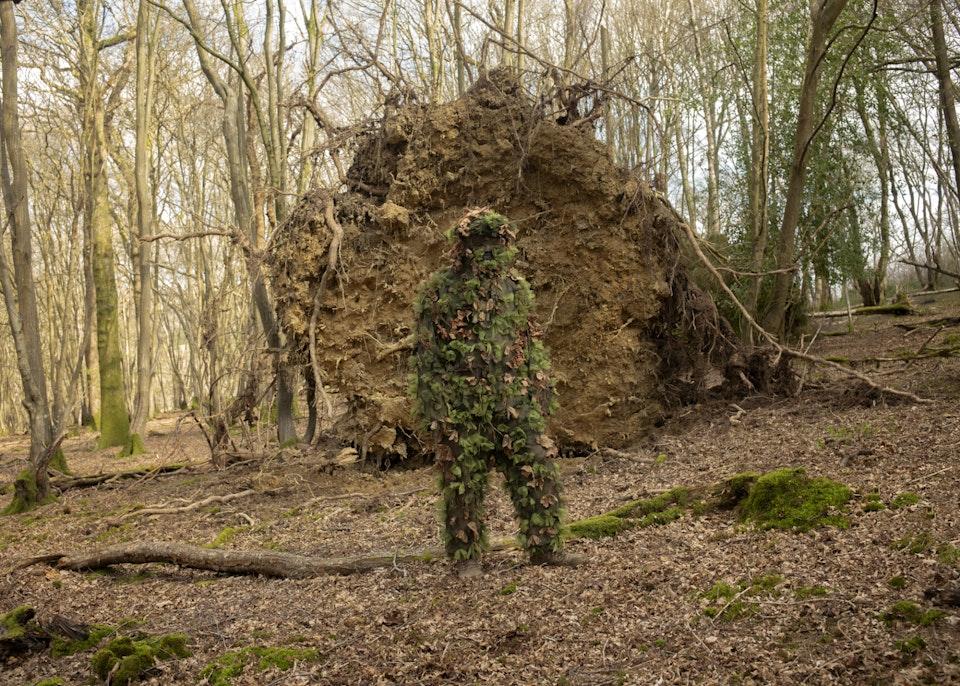 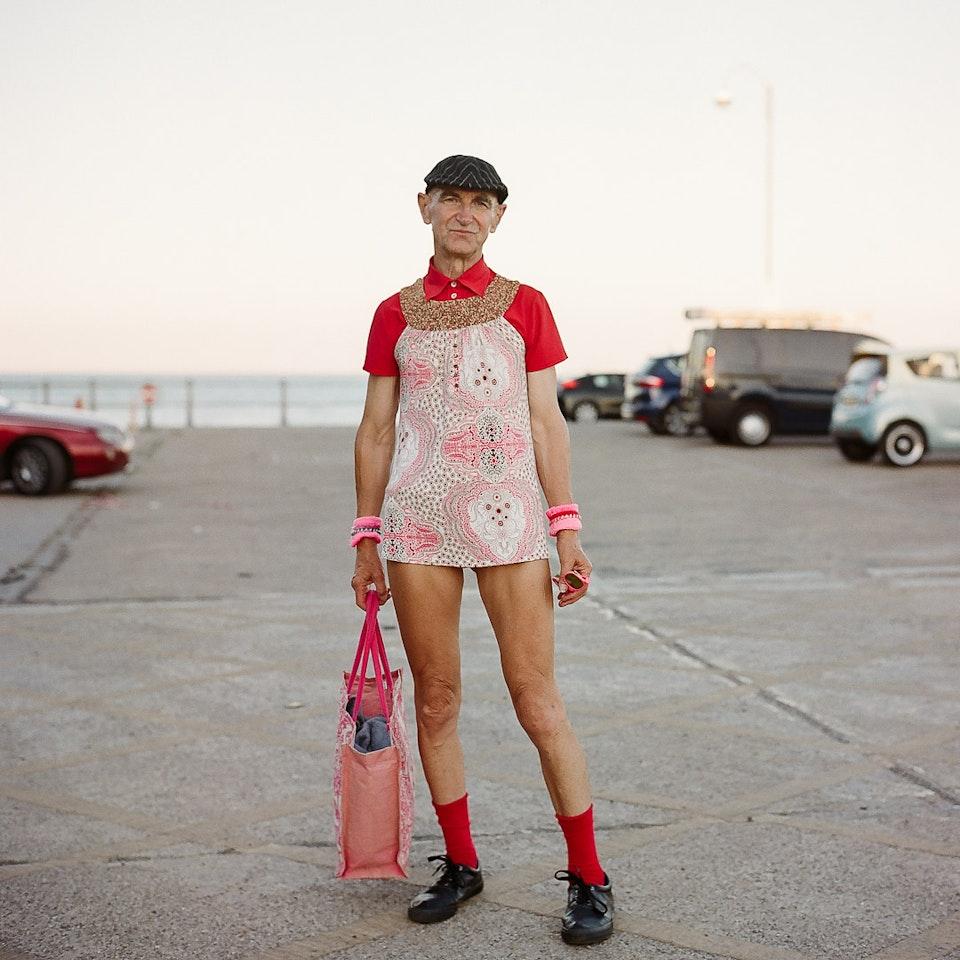 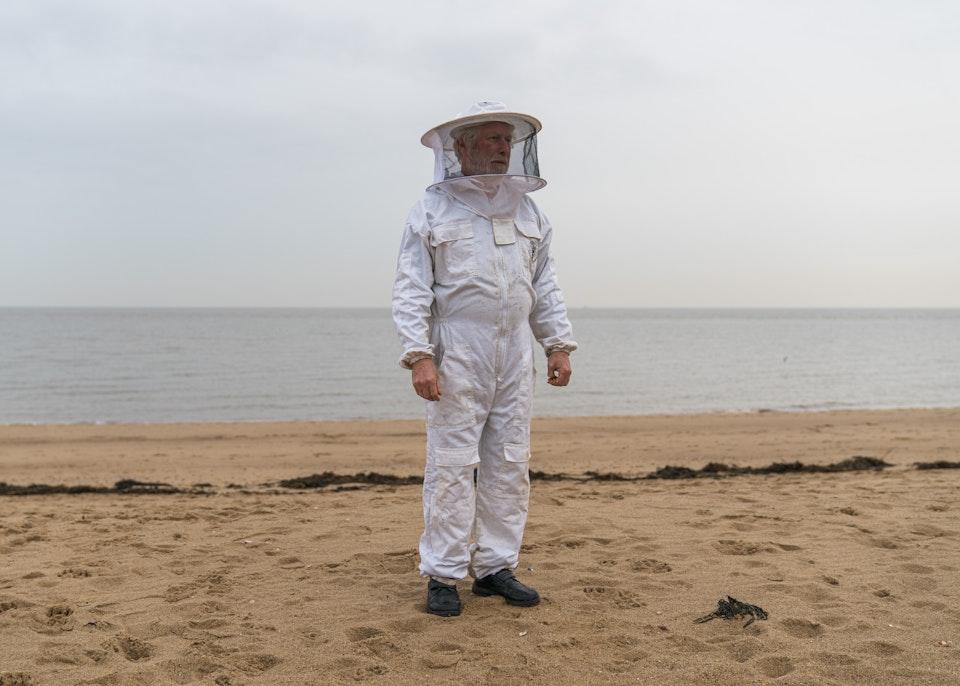 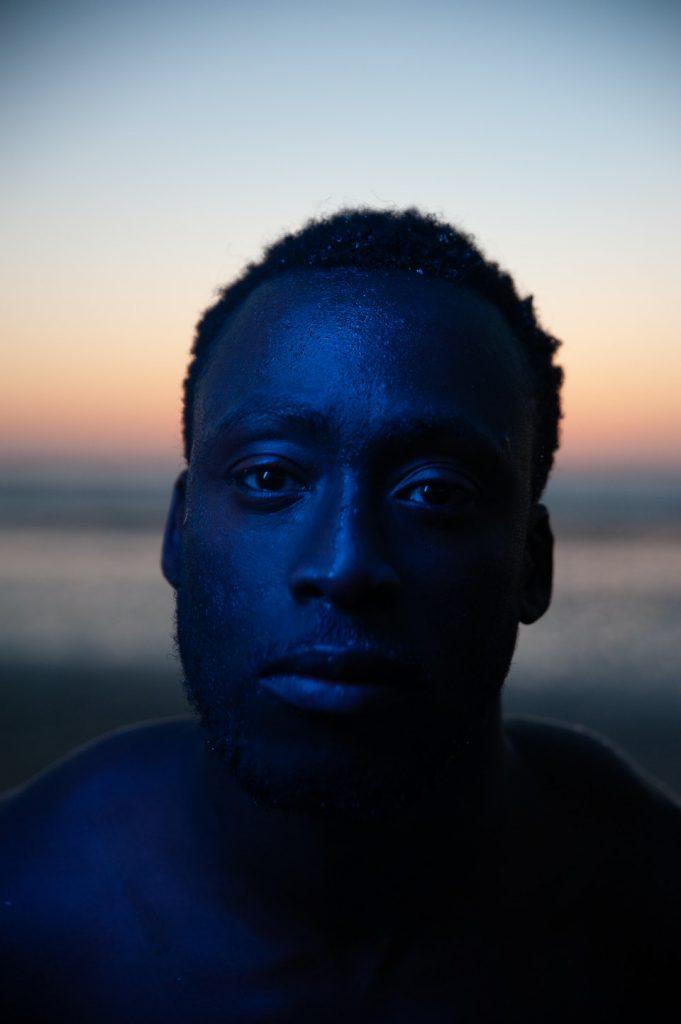 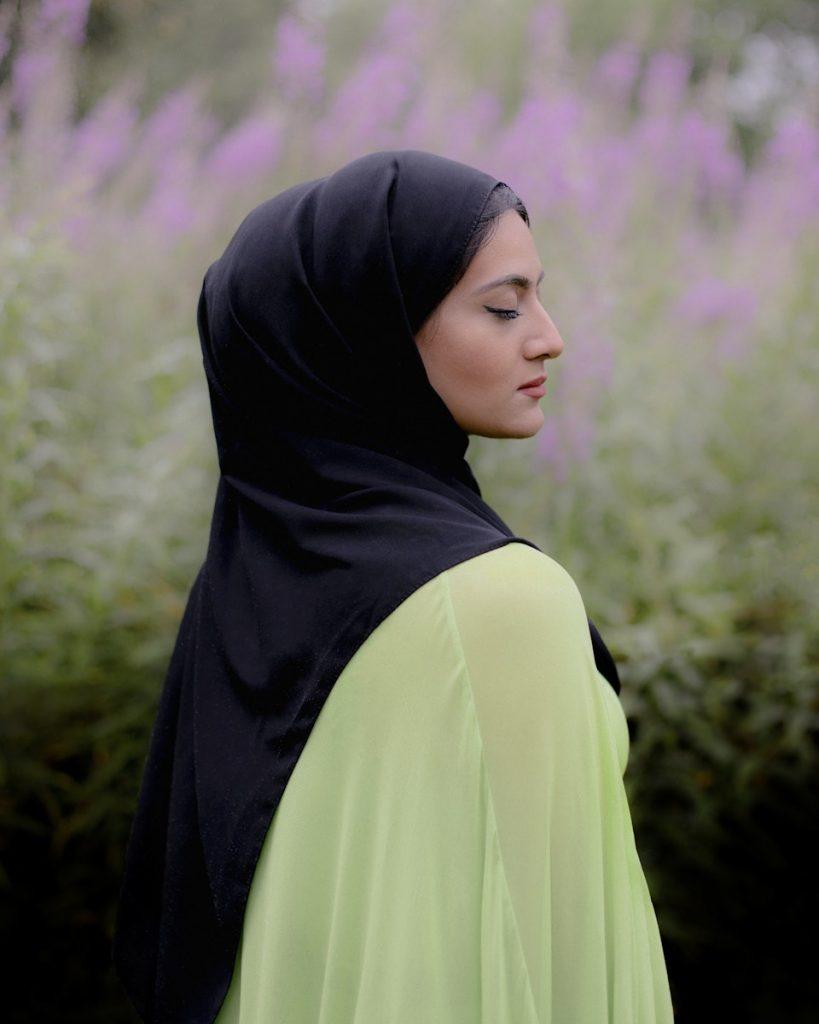