Home Photo/Video A Rare Glimpse at a Deserted Great Wall of China Captured by... 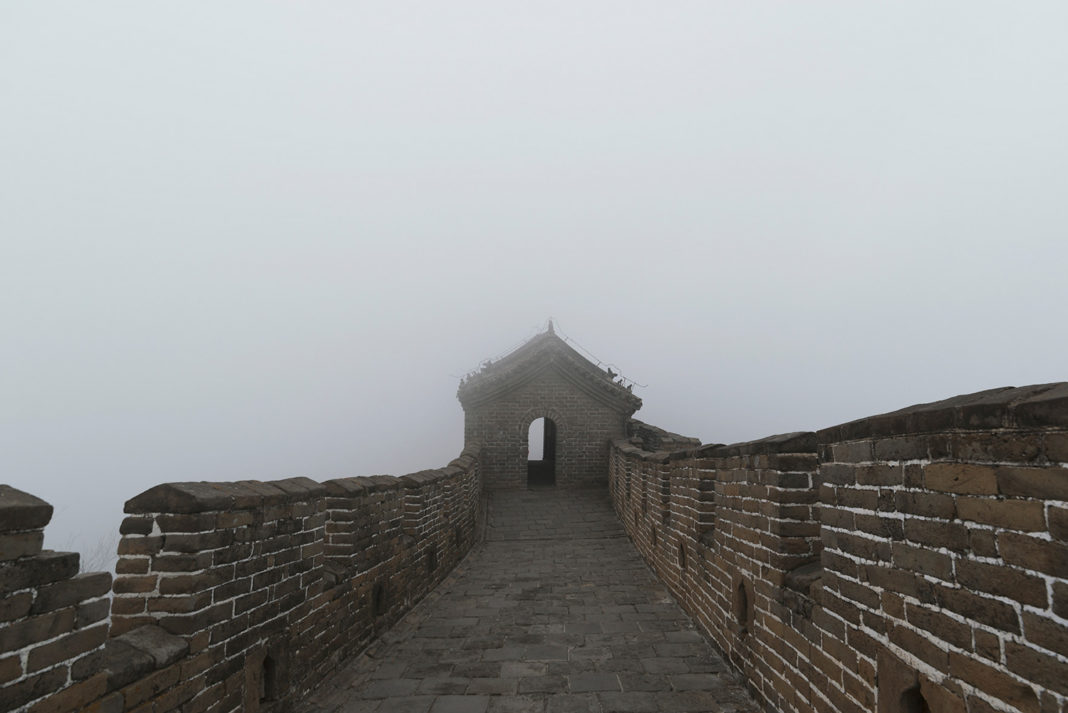 This past February architectural photographer Andres Gallardo Albajar traveled to the Great Wall of China where he was able to take in a rare sight—one of the seven wonders of the world without a single soul to be seen. Albajar had expected to create the same tourist-filled images as others who visited the architectural feat, however when he arrived he found a thick fog encapsulating the structure. The dense cover may have been a deterrent for tourists, but this particular weather added further mystery to the deserted landscape Albajar captured in this recent series. 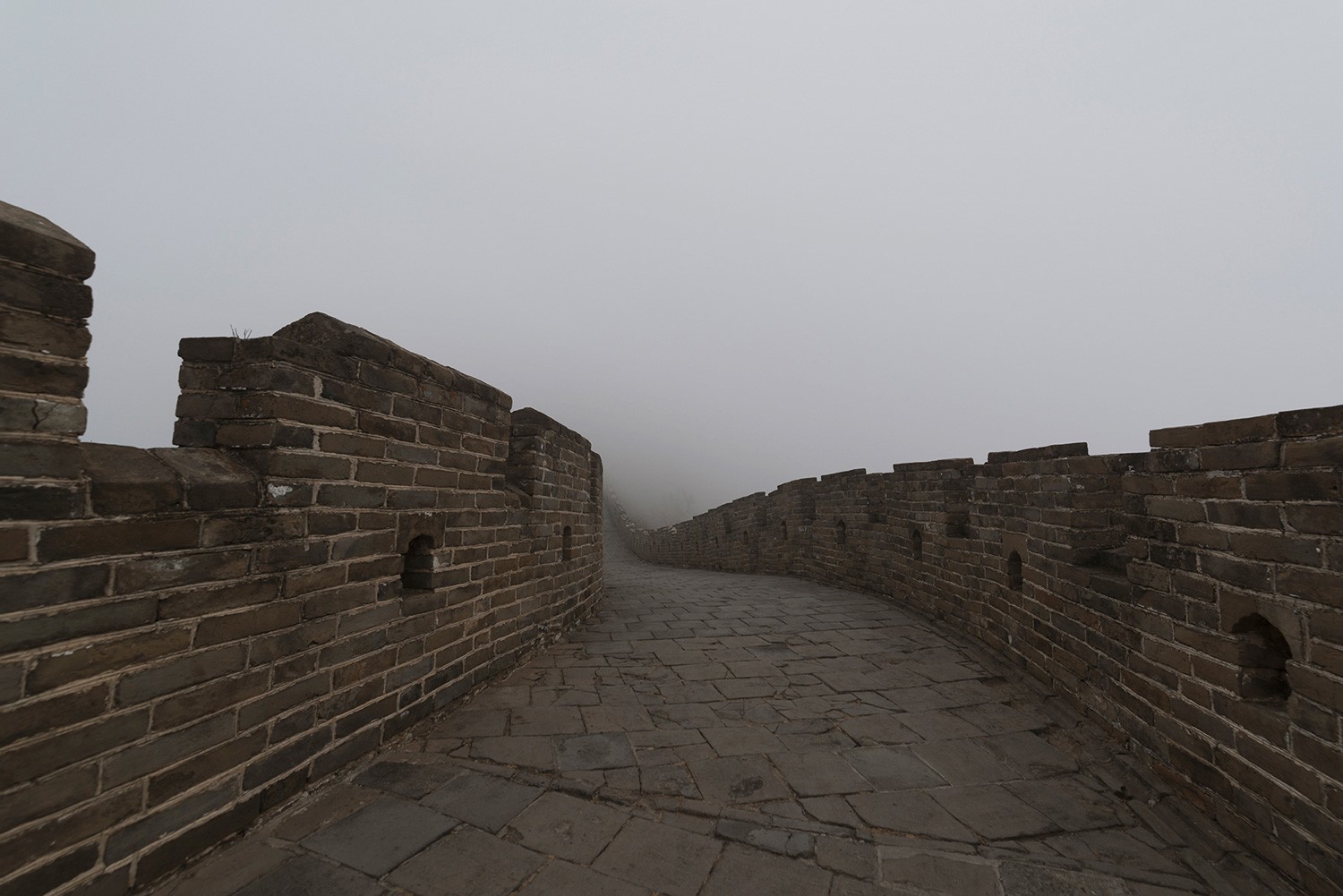 “I was expecting big amounts of people, even lines to access or things like that, but for my surprise there was very few people, which allowed me to capture the wall with no people, which in my opinion helps to create a more surreal and magic feeling,” Albajar told. 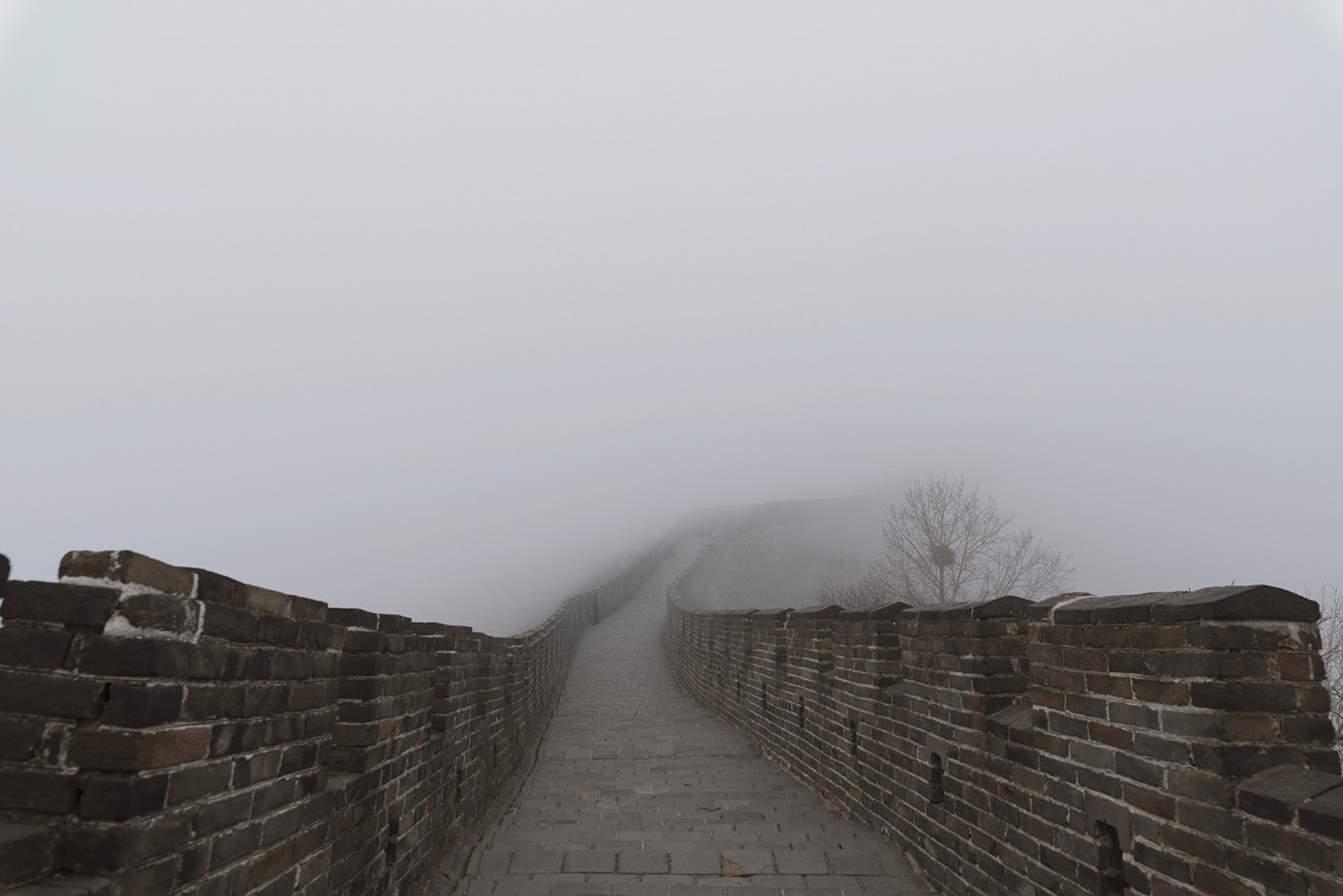 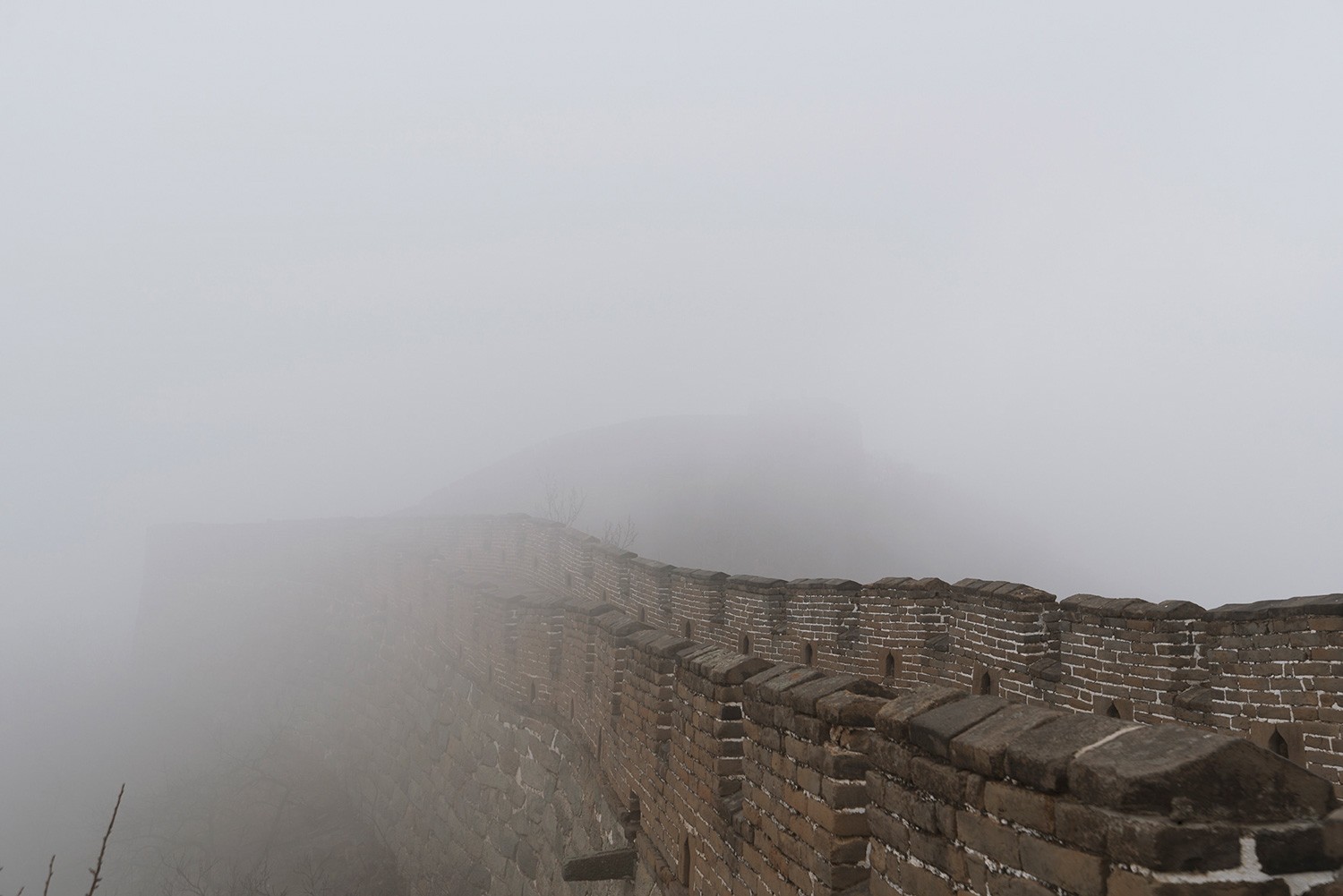 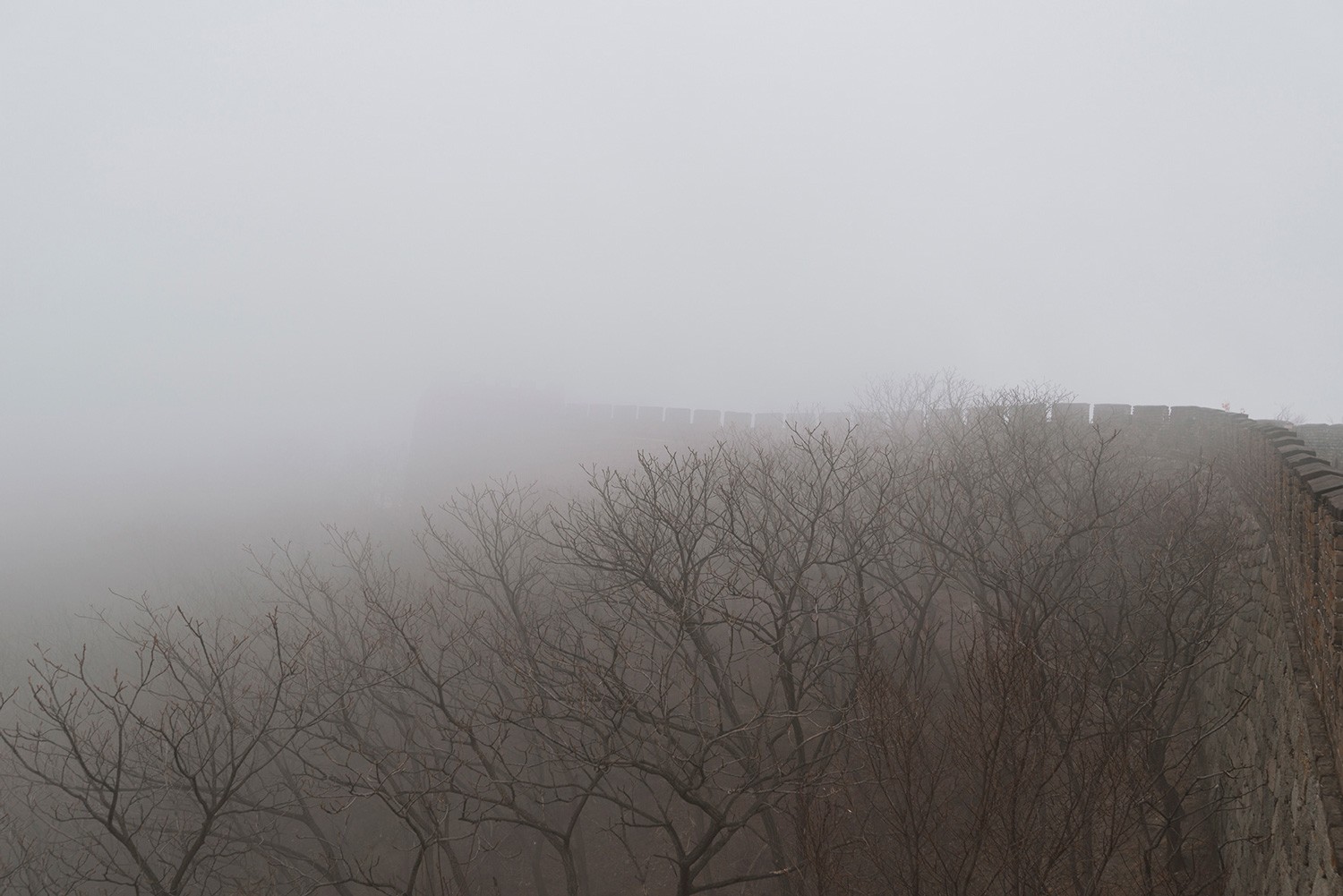 You can view more of the Spanish photographer’s work, including his multi-part series on urban geometry, on his website, Instagram, and Behance.