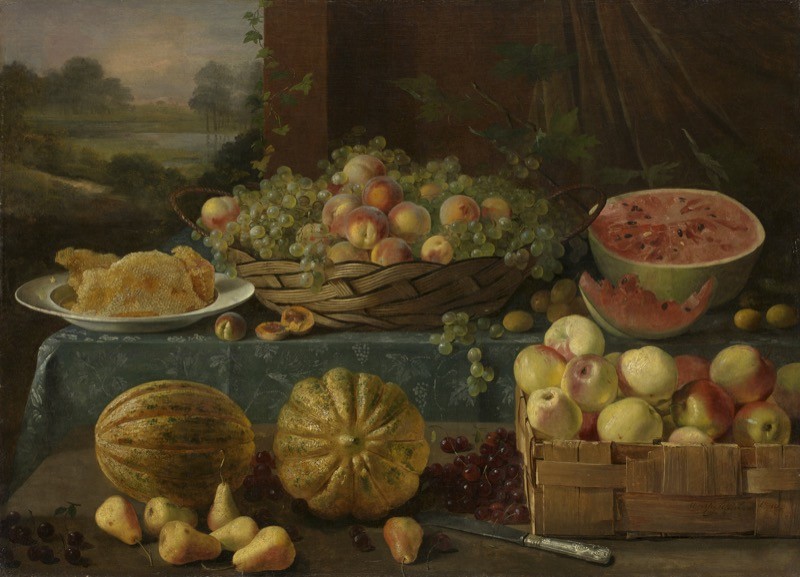 At the auction of Russian art, MacDougall’s on 6 of June 2018, 10:30 will present paintings of  famous artists.

Museum quality works with great provenance lead MacDougall’s June auction of Important Russian Art. Konstantin Somov’s masterpiece, Meeting in the Park, 1919, estimated at £500,000 to 700,000, is an exquisite oil on canvas from an important European collection, but could grace any museum. One of Somov’s famous “gallant scenes” of the early post-revolutionary years, this brightly coloured and seemingly carefree picture with its idyllic images, looking uneasy in the new, harsh 20th century.

Another museum quality work is Pine Forest, Yelabuga, painted by Ivan Shishkin in 1897 and estimated at £800,000–1,200,000. The monumental (1.5 by 1 m) oil on canvas was executed during Shishkin’s creative peak. This breathtaking composition is one of the best examples of “epic landscape”, developed by the artist.

La liseuse endormie, Madeleine Castaing, by Chaim Soutine (estimate £300,000–500,000) is a highly sophisticated expressionist portrait of Soutine’s most important patron. From the beginning of the 1930s, Soutine became a regular visitor to the Castaing’s country home at
Lèves, near Chartres, where the work must have been painted. Madeleine lies on a blue-upholstered chaise longue typical of her taste, where Soutine captures her having dozed off while reading.

MacDougall’s set a world record for the Soviet painter Alexander Deineka last November, at £2.8 m. The great artist is represented again this June by a Woman in a Yellow Dress, 1955, oil on canvas (estimate £300,000– 500,000). The sale includes other important 20th century Russian artists such as Pimenov, Rublev, Tselkov, Nissky and Stozharov, as well as older artists such as Brodsky and Khrutsky. 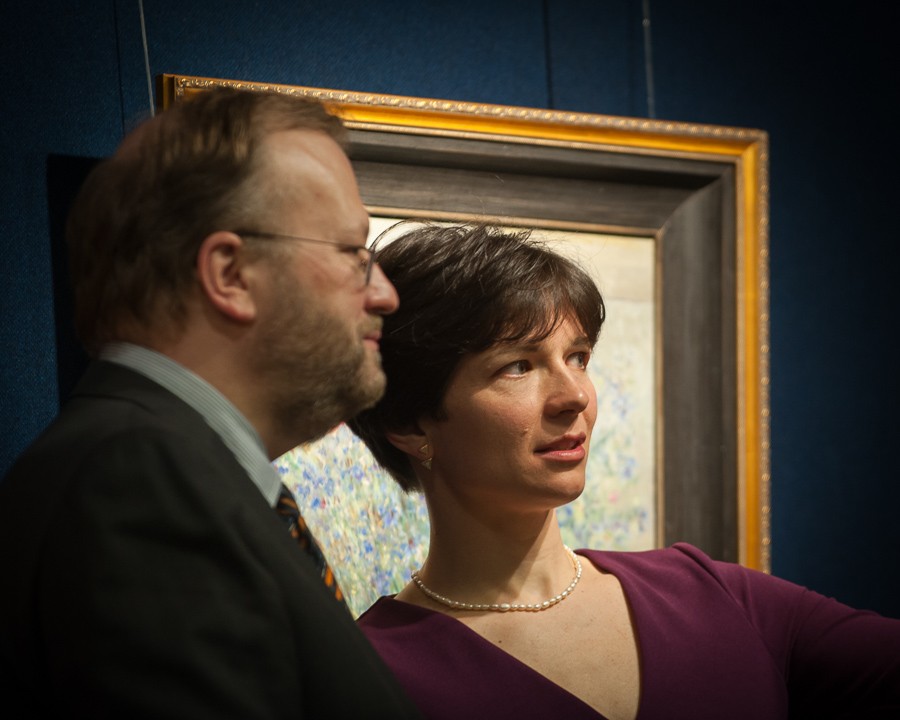 MacDougall’s is a privately owned international auction house based in London, England. Founded in 2004, it is one of Britain’s youngest, but fastest growing auction houses. Two seasons of Russian Art Sales in London – June and December – dominate the world market for Russian Art, with specialised sales at Sotheby’s, Christie’s, MacDougall’s and Bonham’s.

With around 20 million pounds per year in auction sales, MacDougall’s is now the 5th or 6th largest auction house in Britain, and consistently one of the three largest in the world for its speciality: Russian Art.