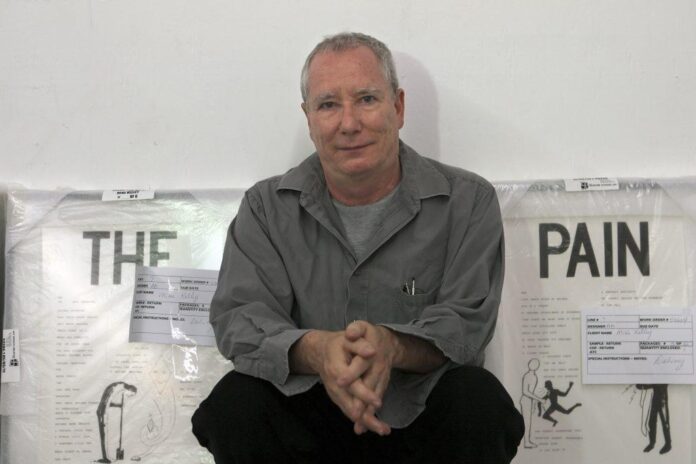 The work of the late American artist Mike Kelley is difficult to categorize. He worked across mediums spanning found object installation, sculpture, and performance, and would often take banal themes and re-articulate them in subversive ways. Kelley was interested in the role that memory plays in establishing identity, and skewered traditional notions of cultural conformity.

In an exclusive interview shot back in 2005 as part of Art21’s series , Kelley spoke about how misunderstandings about his work spurred his creativity, and the role of memory in his iterative projects.

In perhaps his most famous project, (1987), the artist collected discarded stuffed animals, blankets, and other plush toys from local thrift shops to create a chaotic assemblage.

“When I first started working with stuffed animals I was responding to a lot of the dialogue in the ’80s about commodity culture,” he told Art21, “but I was really surprised that when everybody looked at these works I made, they all thought it was about child abuse.”

Although that wasn’t his intention, Kelley said he was fascinated by the response and thought, “I have to go with that… like this is our shared culture… the presumption that all motivation is based on some sort of repressed trauma.”

Much of Kelley’s work focuses on the collective traumas of growing up, as in his works (1995) and  (2005). Both of those long-term studies involved mining his own repressed memories of attending various different schools, and recreating some of the seminal, though painful, rites of passage of high school like school dances and yearbook photographs.

“I think coming out of Catholicism, I have a real interest in ritual,” he said. “I see all art as being a kind of materialist ritual.”