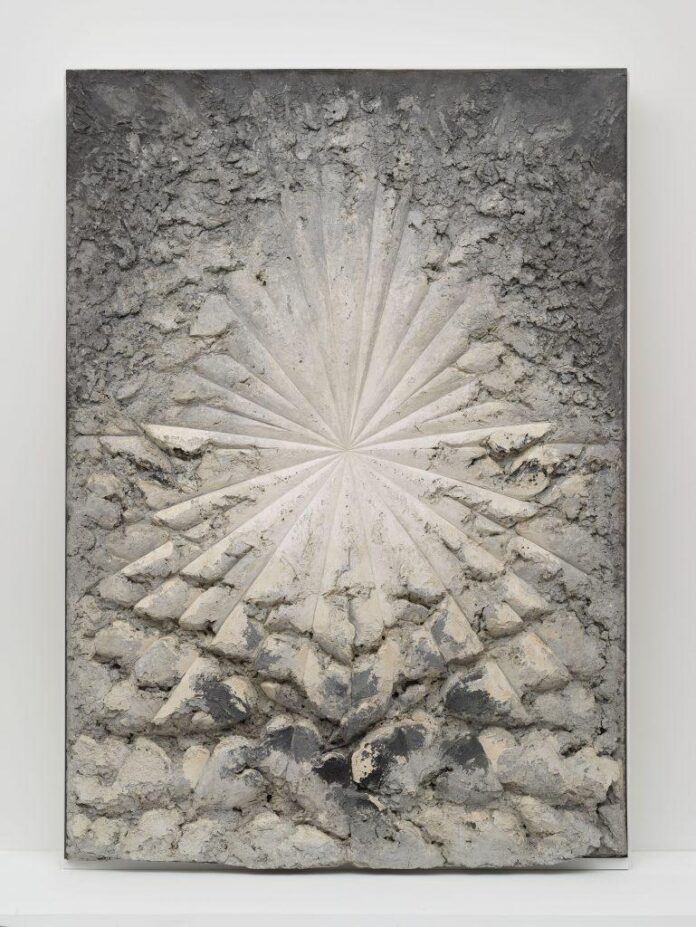 “There’s a boldness to DeFeo’s work and to her radical, anti-hierarchical approach, to her drive and commitment to working in multiple mediums simultaneously,” Steve Henry, a senior partner at the gallery, told Artnet News in an email. “This cross-disciplinary approach creates many entry-points to her work, and it’s been exciting to see growing interest from younger audiences—and in particular from artists.”

To inaugurate the new partnership, the artist will take center stage next week at the gallery’s booth at the ADAA Art Show at New York’s Park Avenue Armory.

“One of the things that Paula has always stressed in working with an artist is that you show the work,” Henry said. “You keep presenting it to museums, to collectors, and building peoples’ awareness of different aspects of an artist’s work, building a deeper appreciation and a direct engagement with the work through the in-person experience of exhibitions. The ADAA is a particularly great opportunity because it gives the chance to give an engaged and enthusiastic audience access to a focused presentation.” 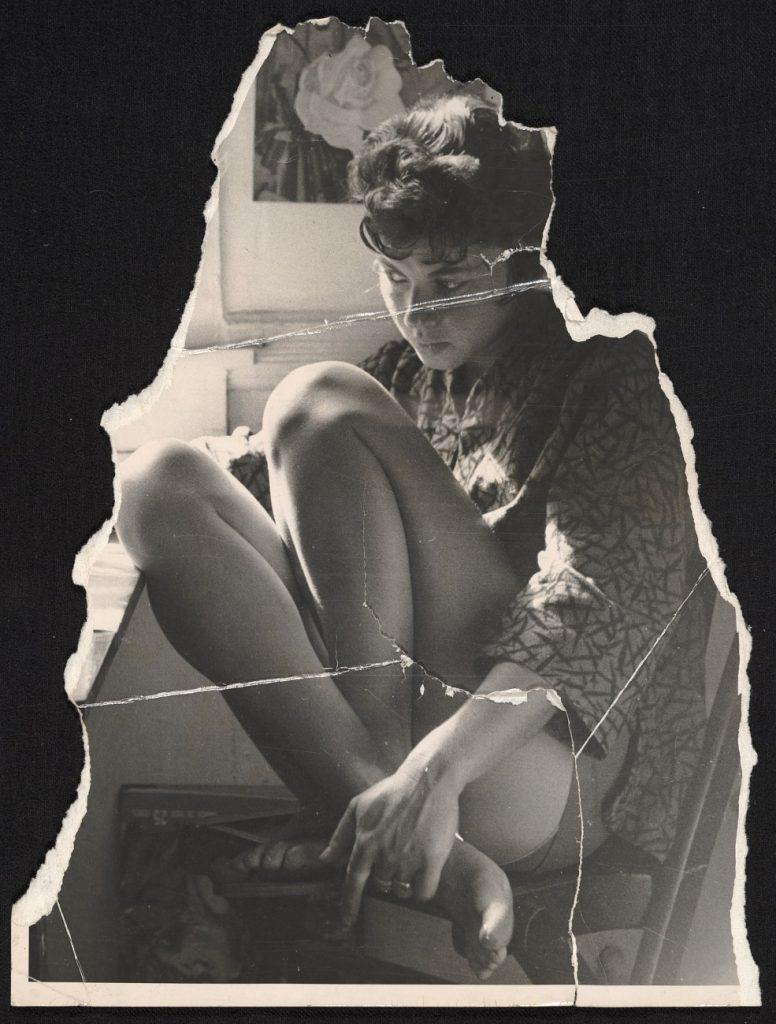 Cooper is formalizing its relationship with the foundation following last fall’s two-person show pairing DeFeo and fellow Bay Area artist Bruce Connor, “We Are Not What We Seem,” which received a write up in the  and the .

“The two artists were close friends who met in the 1950s as part of the Beat-adjacent group of artists based in San Francisco. This was a first step in our pronounced approach to explore in a deep way all aspects of her art-making,” Henry said. “Her connection to Bruce Conner was rich, but this was just the entrypoint for us—there’s so much depth to her work.”

A painter who also worked in photography, and collage, DeFeo was born in 1929 in Hanover, New Hampshire, but grew up in the Bay Area. She studied studio of art at the University of California, Berkeley, earning her bachelors in 1950 and master’s degree in 1951. After a sojourn traveling abroad, she became a fixture of the San Francisco art scene.

“DeFeo worked across many mediums and eschewed a single, easily identifiable visual style,” Henry said. “She was incredibly experimental and constantly evolved her practice. She had an anti-hierarchical approach to art making. It is this same free-ranging, expansive, and curious approach that makes her so captivating to people today.” 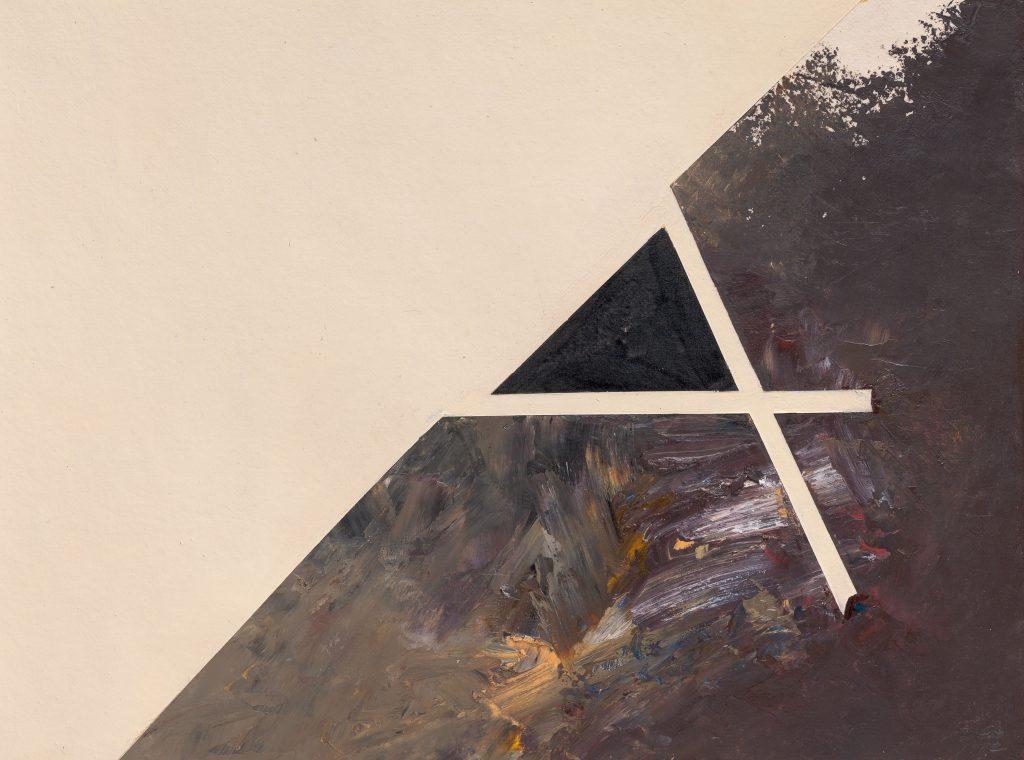 Despite the breadth of her work, DeFeo remains best known for a single work, the monumental canvas , completed between 1958 and 1966. The work is “a marriage between painting and sculpture,” as the artist put it.

The many layers of gray and white paint, which gather in a central star burst, measure close to eight inches thick at points, and the piece weighs over a ton. In 1964, the artist changed studios, and the work had to be removed by crane, with part of the wall taken down, in order to transport it.

Hidden in storage for decades, the canvas finally found a home in 1995, when New York’s Whitney Museum of American Art acquired and restored it.  was the centerpiece of “Jay DeFeo: A Retrospective,” which was organized by the Whitney and also appeared at San Francisco Museum of Modern Art in 2012 and 2013. But her only solo show since then was a 2019 outing at the San José Museum of Art.

DeFeo’s market has been similarly slow to heat up, even as other female Abstract Expressionist painters of the New York School have seen a surge in auction prices in recent years. 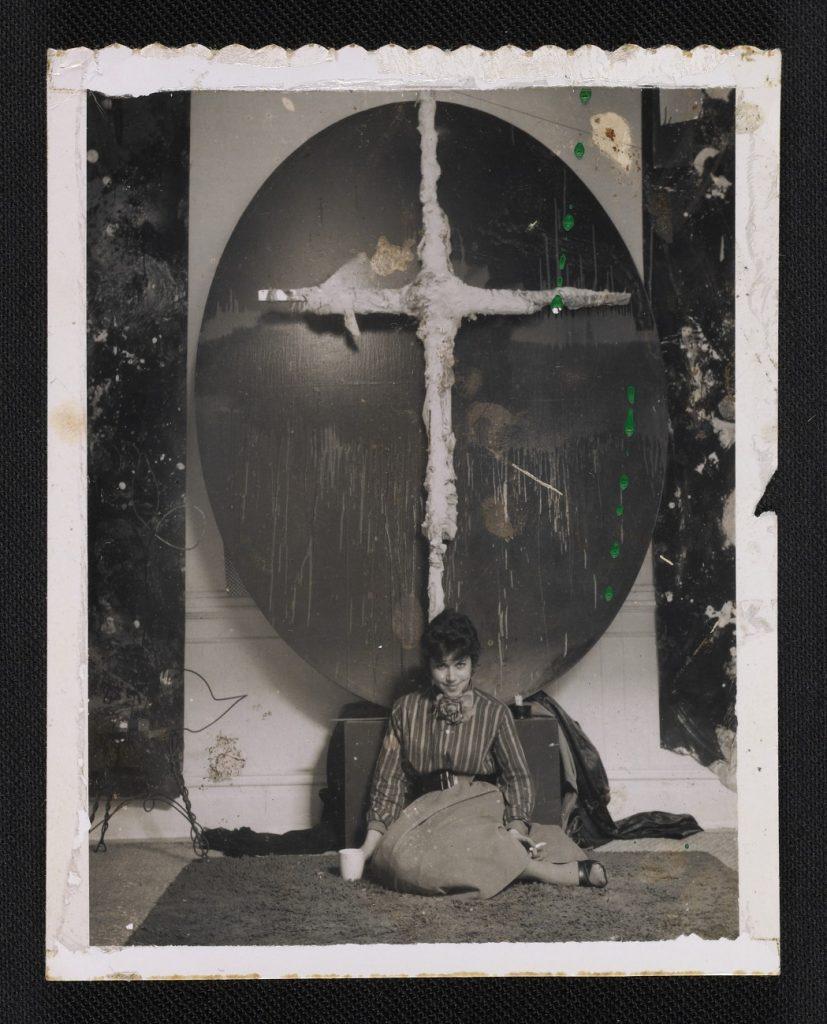 Grace Hartigan, for instance, has seen total sales rise from $152,577 in 2017 to more than $2 million in 2021, when a record 21 works came to the block. Before 2012, there had never been more than nine Hartigans offered in a single year, but she’s averaged 10.5 works a year since then. She also just set a new auction record of $1.38 million in May, obliterating the year-old mark of $687,500, according to the Artnet Price Database.

In contrast, only 18 pieces by DeFeo have ever come to the block—most since 2011—with four in 2016 as the high-water mark. Since then, her auction record has been stalled at just $281,250—and only three of her paintings have ever crossed the seven figure threshold. (The other two were in 2011 and 2013.)

Because DeFeo’s works are a rarity at auction, that leaves lots of room for growth.

“For a good portion of her career, DeFeo was not a commercial artist. One of the reasons that she had to move out of her studio in 1964, with , was because she could not afford to keep it,” Henry said. “DeFeo’s collectors are passionate about the work, and pieces have remained in collections [for decades]. As people discover the richness of her work, we anticipate more activity in the market.”

The artist’s most recent auction result came just this month, with the $44,100 sale of a graphite, charcoal, and pastel work on paper at Sotheby’s New York. The result handily outstripped the presale high estimate of just $18,000.

Major institutions such as the Los Angeles County Museum of Art, the Art Institute of Chicago, and the Albright Knox Art Gallery in Buffalo hold DeFeo’s works in their collections. The artist, who was sick with lung cancer, died in 1989 at the age of 60.

Art Industry News: An Australian Art Dealer Has Gone Into Hiding to Escape From His Artists and Other Debtors + Other Stories