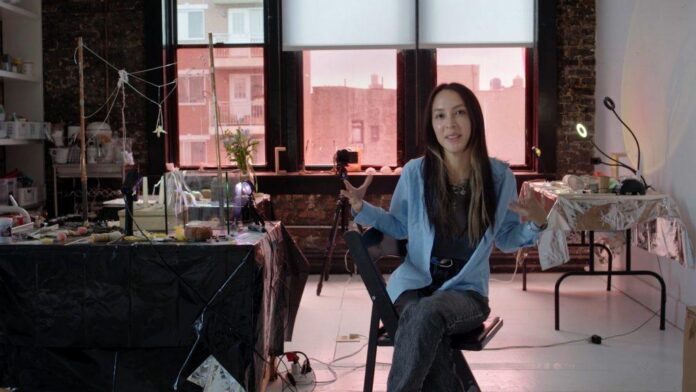 When you first encounter one of Diane Severin Nguyen‘s photographs, the usual response is to admire the beauty in the colors, shapes, and textures she has managed to capture in the frame. But then, admiration turns to confusion—”It’s beautiful, but what it?”

The answer could be anything, really. Nail clippings, braided hair, singed ribbons, the smoky wet wick of a candle, or a fruit that’s been carved up into intricate designs. Often, it’s many of these things put together.

In an exclusive new short film produced as part of Art21’s “New York Close Up” series, the artist explains the strange alchemy that goes into each of her photographs and videos, which she describes as compiled from the “psychic garbage” of everyday life. 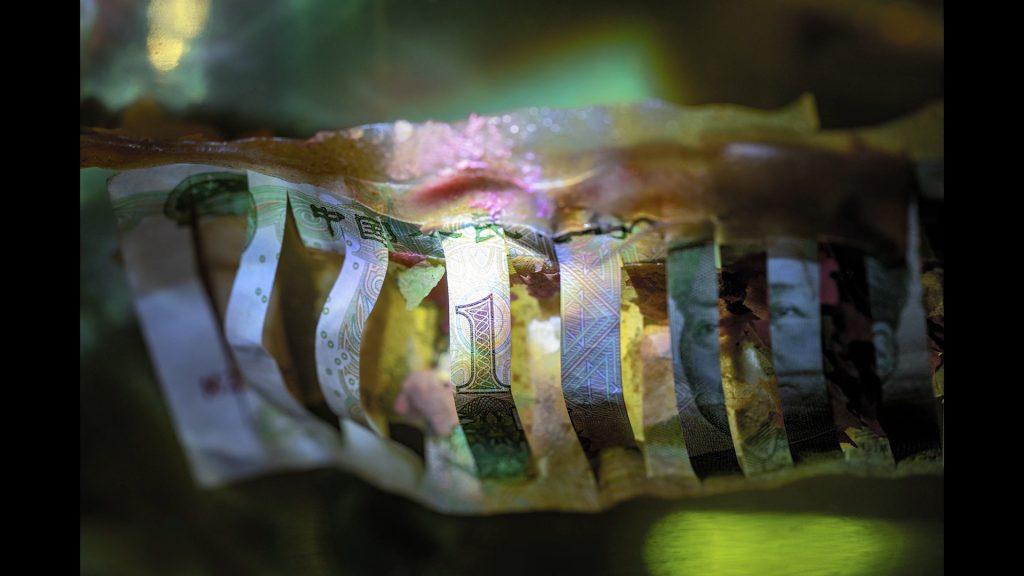 A photograph is a document of a single moment, but the act of creating the image is “more of a performance” the artist says. In the film, she bores holes, lights fires, dusts objects, and arranges things just so—describing each attempt as a “series of failures” until something clicks. “Photographs are such intense condensations” the artist says, “they’re almost like a dreamwork.”