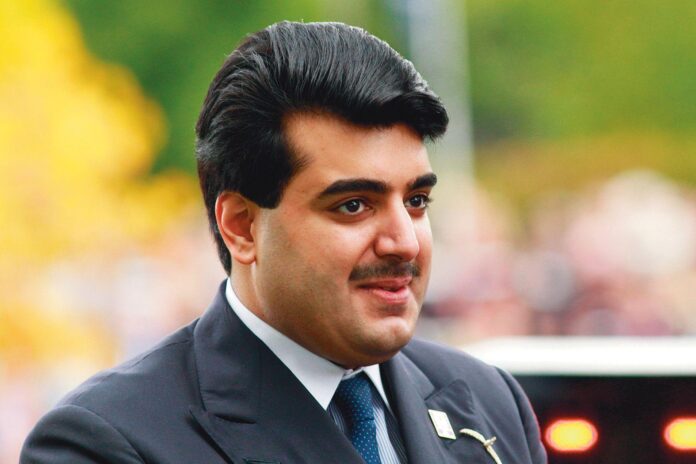 In a decision that shook some in the sector, a High Court judge ruled that John Eskenazi, a leading London-based specialist in ancient Asian art, had negligently sold the Qatari Sheikh Hamad bin Abdullah al-Thani (and his company, QIPCO Holding) seven fake artefacts. He is now expected to return their combined £4.2m sale price, along with damages.

Less than a week later, another UK High Court judge cleared the art market heavyweight Simon Dickinson of negligence surrounding the sale of the painting La Bénédicité (Saying Grace) by Jean-Baptiste-Siméon Chardin. He sold the work for £1.15m in 2014, on behalf of the Wemyss Heirlooms Trust, but it went on to sell for $10.5m ($7.5m in cash, and the transfer of a work by Antoine Watteau) just months later, after cleaning uncovered a signature.

Both cases consider the degree to which art dealers demonstrate and apply their expertise when determining the authenticity of a piece and how it is presented for sale.

Unsurprisingly, both judges drew on the major precedent Thwaytes v Sotheby’s, a 2015 case that saw a suit brought against the auction house for its 2006 sale of The Cardsharps for £42,000, as a work by a “follower” of Caravaggio. It went on to fetch £10m as an original work by the master. Sotheby’s famously proved it had not been negligent by failing to consult with enough experts and the ruling has acted as a basis for comparable cases since.

“The focus falls on whether the standard of care was upheld by the dealers, the level of expertise they demonstrated and what the client could reasonably expect in return from their representatives, given the dealers’ reputations and lengthy careers,” says Fred Clark, an associate in art law at Boodle Hatfield.

This expectation clearly includes experts knowing any limitations in their opinion, seeking additional advice where required and considering the level of information the client needs on any lingering doubts or questions.

Judge Simon Gleeson clearly felt that Dickinson had met these standards, concluding that, even though he had not sought the additional view of the leading authority on Chardin (Pierre Rosenberg), he knew the work well and was confident in his own conclusion that the work contained some elements of work by Chardin, but with input from others (an opinion he continues to maintain).

Gleeson’s ruling added that if Rosenberg were to have responded to the consultation by reiterating the view that Dickinson believed him to hold (that it was potentially not by Chardin), the value of the painting would have been destroyed. “Consulting M. Rosenberg was not a request for advice, it was a spin of the roulette wheel,” the judge stated.

Conversely, for Eskenazi, the British judge Richard Jacobs felt that the dealer had not demonstrated the level of expertise a buyer could expect, nor sought additional advice from fellow professionals at necessary junctures, notably with a serpent bracelet where he “lacked expertise in jewellery, and that he was uncertain as to whether it was ancient”.

He stopped short of supporting the allegation of fraud over one work, the Hari Hara statue (which the claimant alleged Eskenazi knew was fake at the point of its $2.2m sale), but said: “The question is whether it can be said that no reasonable leading specialist antique dealer would have concluded that these objects were ancient and expressed an unqualified opinion to that effect.”

A further disparity between the two rulings concerned the judges’ decision to rule (or not) on the authenticity of the works involved.

The judge in Dickinson’s case continued a well-trodden legal path that sees decisions over the authenticity of works left outside the court room. He noted: “The question before me is not as to the authenticity of the painting, or as to the exact meaning of the words ‘copie retouchée’ in the 18th century, but as to the likely price which the painting would have fetched if it had been sold in a different way.”

On the contrary, in Eskenazi’s case, the judge ruled that all seven of the artefacts were “inauthentic”. He noted that there was a difference between assessing ancient artefacts (i.e. determining whether they were from a general period of antiquity) and the “eye” required to assess a work by a specific artist. The quality of witness testimonies also appeared to be a contributing factor to the decision.

In both the cases there will be a profound impact on the dealers’ reputations. Eskenazi maintains that all but one of the works sold are authentic.

“Both cases are significant, and highlight issues prompted in a market where everyone wants to make a profit and that profit sits within a finite pool of expertise and supply,” Clark says.