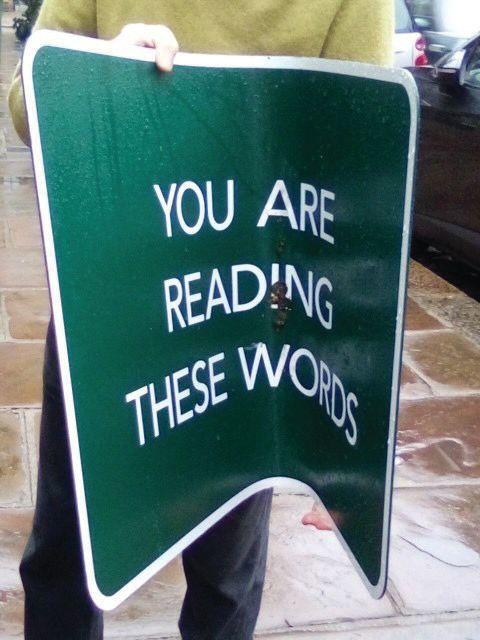 There was an art thief on the prowl in Regent’s Park last month. A series of playful signs in the Frieze Sculpture display by the artist duo John Wood and Paul Harrison had proved a hit with visitors to the London park. The work, 10 signs for a park (2022), was described as “a bit like the signs you see in a park. A bit not like the signs you see in a park”. Visitors were mystified, though, after one of the signs with the quirky message “You Are Reading These Words” was apparently stolen.

“It was bolted on [the pole]. On the one hand we thought it was quite funny or a kind of compliment; on the other hand we would have preferred it if they had nicked it on the last day,” the duo said. But all’s well that ends well. “It was found eventually [and] an old friend retrieved it, though it was badly damaged. I think he’s going to put it in his garden, which we’re more than happy about,” quipped a jubilant Wood and Harrison.

Thieves Stole an Ancient Copper Relic Said to Contain the Blood of Jesus. Then It Turned Up on the Doorstep of a Dutch Art...