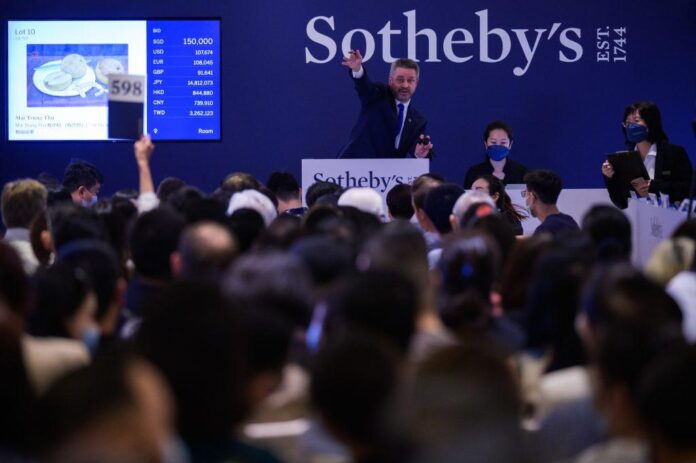 Sotheby’s hoped to make an argument for Singapore’s future as an Asian art-market hub in its first live auction in the region in 15 years. The gambit seemed to pay off. On August 28, the sale generated SG$24.5 million ($18 million), handily exceeding expectations, which topped out at SG$18 million ($13 million).

Leading the charge was , an oil painting by Walter Spies, a Russian German artist who lived in Indonesia. It fetched SG$4 million ($2.9 million), surpassing its $2.5 million high estimate. (Final prices include auction-house fees; presale estimates do not.) Spies’s work rarely comes to market, with only 20 paintings put up for sale over the past 30 years.

“There was a palpable energy and excitement in the busy saleroom, which was matched by fierce bidding from across the globe,” Jasmine Prasetio, managing director of Sotheby’s Southeast Asia, said in a statement. “The result surpassed our expectations and underlines the potential for Singapore and the Southeast Asia region as a whole.”

Sotheby’s opened a Singapore office in 1995, and from 1996 to 2007 held biannual sales in the city-state. But aside from the occasional exhibition, the auction house’s Singapore business has been dormant in the years since as market attention turned to Hong Kong. Now, with strict lockdown restrictions and a looming property crash in mainland China and a crackdown on democratic freedoms in Hong Kong, art businesses are looking for new Asian footholds. 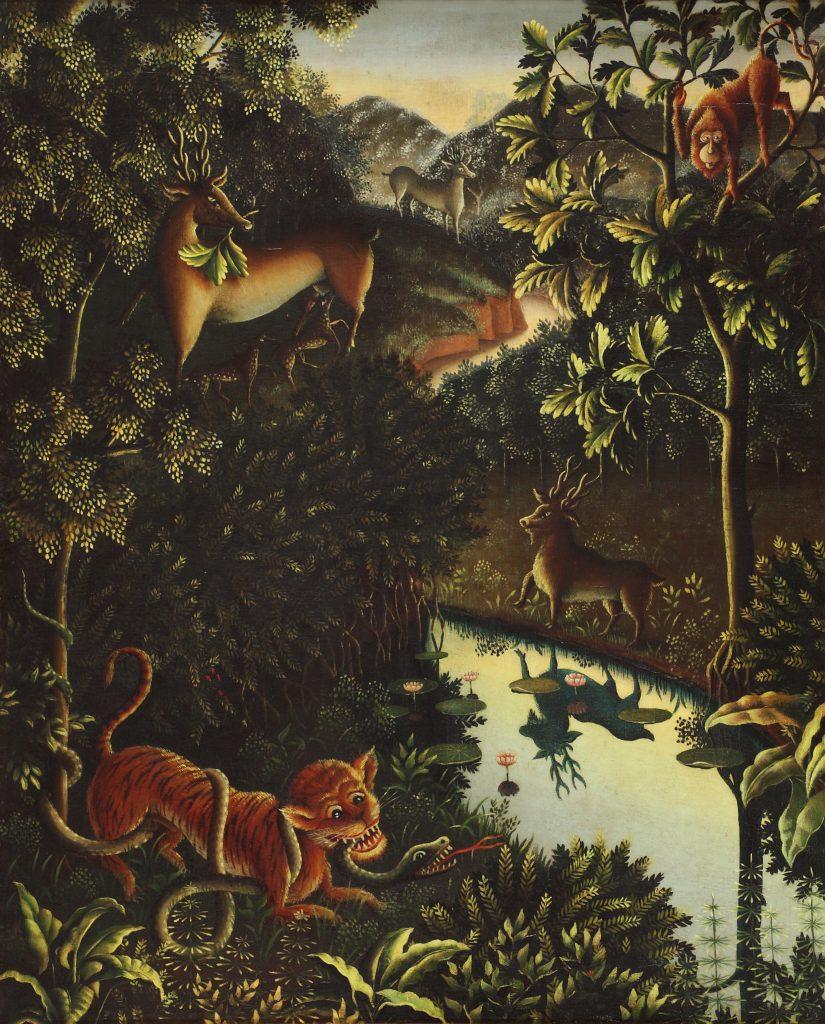 The total for the sale, announced in July, was higher than any of the previous Sotheby’s auctions held in Singapore, with only three of 50 lots left unsold, for a 94 percent sell-through rate. Almost half the lots sold for above estimate.

Bidders participated both in-person and online, and hailed from 20 different countries—and more than half were from Southeast Asia, reflecting the growing collector base in the region. Big-ticket results included by Willem Gerard Hofker, which appeared on the market after more than 25 years in a private collection and nearly doubled expectations with a SG$2.3 million ($1.6 million) sale. 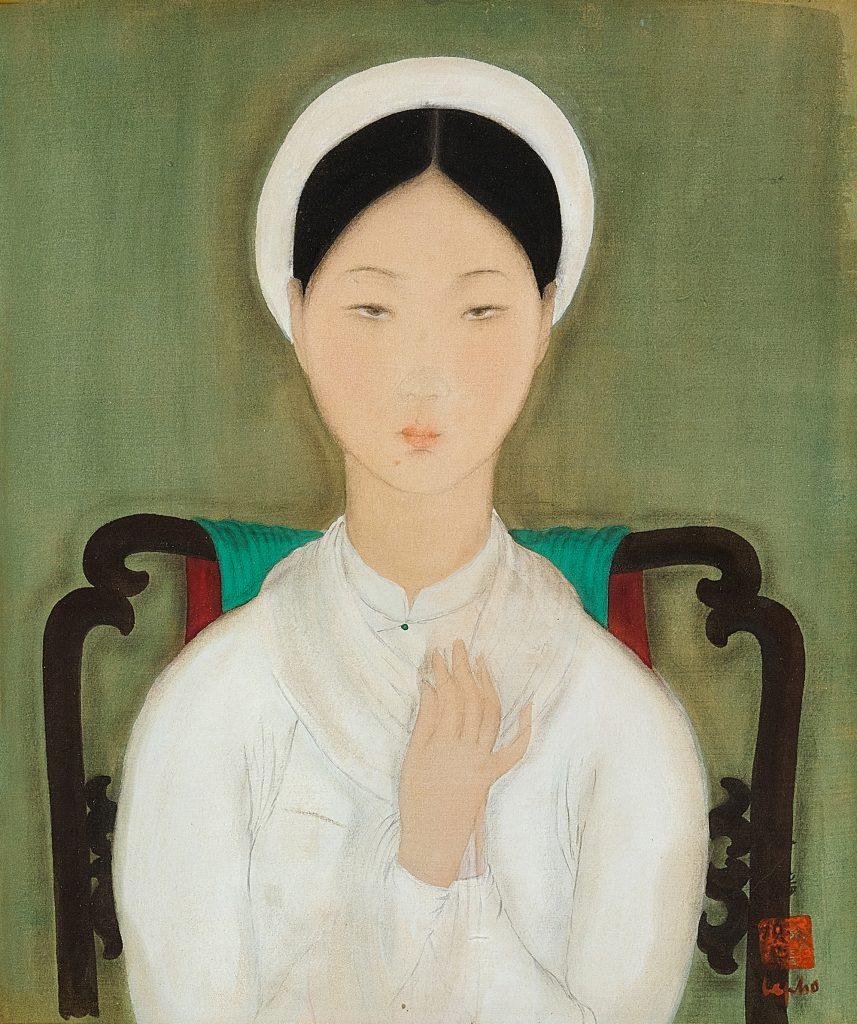 The one big miss on the day was by Chinese artist Zao Wou-Ki, which was bought in despite the third-highest presale estimate on the night, of SG$3.8 million to SG$4.8 million($2.7 million to $3.4 million).

The painting, which represents one of the artist’s first purely abstract compositions, last sold in 2019, at Sotheby’s Paris, for €2.17 million ($2.4 million), but failed to find a buyer this time around. 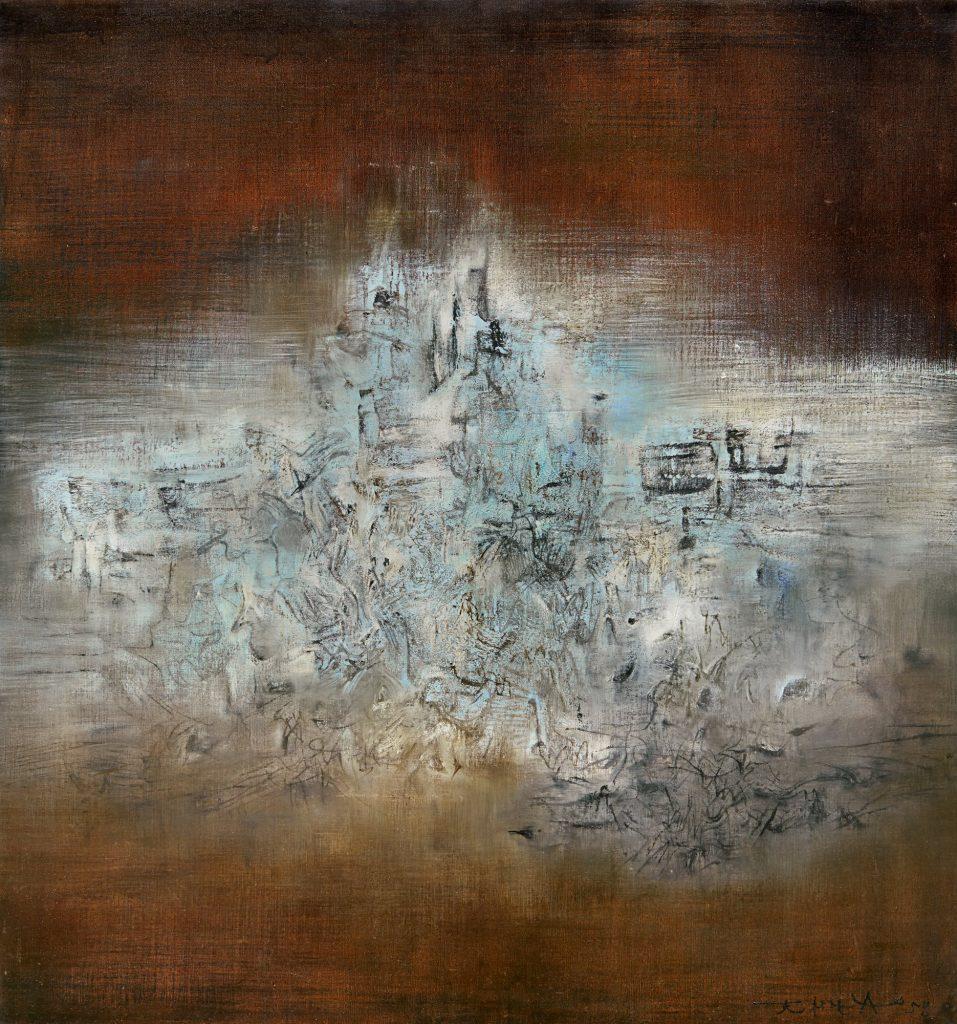 Local Singapore artists had a strong showing, led by Georgette Chen, who was born in China and lived in Paris and New York before becoming a leading figure modern Singaporean art.

Her painting , a riverscape view of Singapore, was snapped up by a Southeast Asian collector for SG$2 million ($1.5 million). The fresh-to–the-market work broke Chen’s previous auction record of HK$10 million ($1.29 million), set in December at Christie’s Hong Kong. 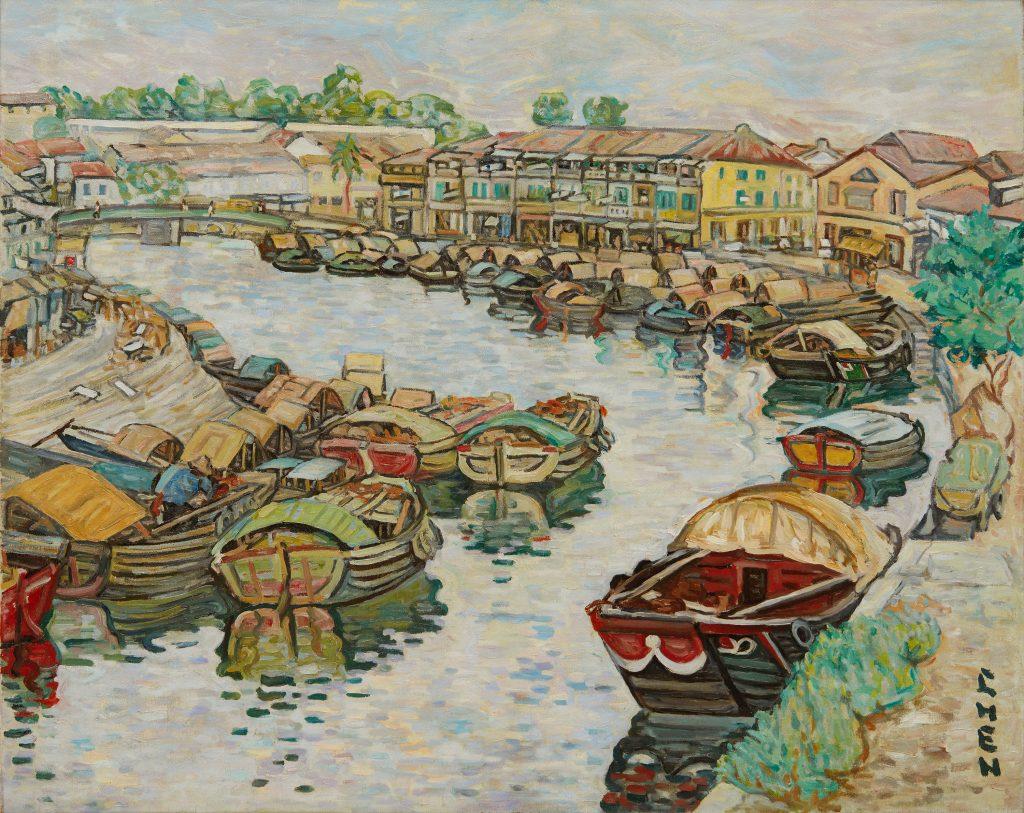 A bidding war for by Luxembourg painter Michel Majerus propelled the work to SG$1.1 million ($798,500)—more than triple its presale estimate and a new record for the artist. 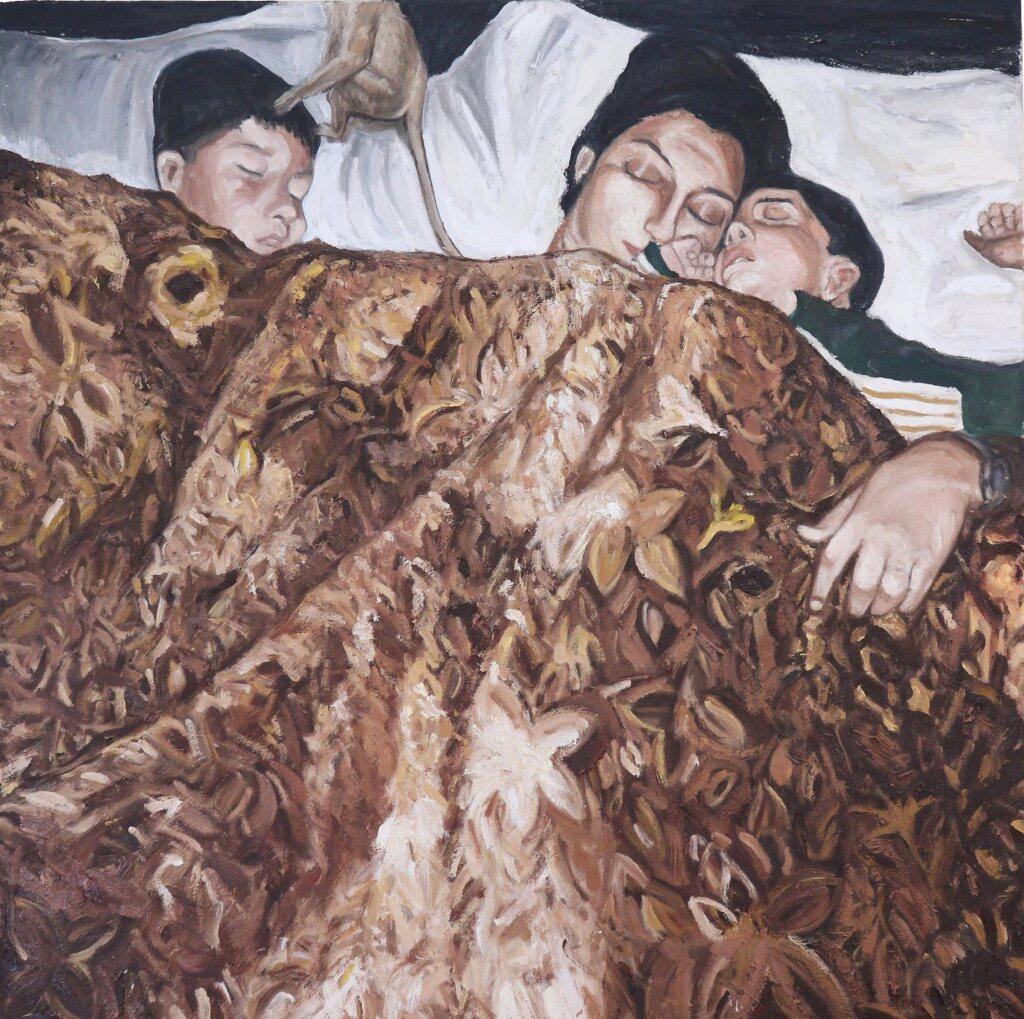