Home News Sotheby’s Has Assembled an Auction of Over 100 Historic Nike Relics to... 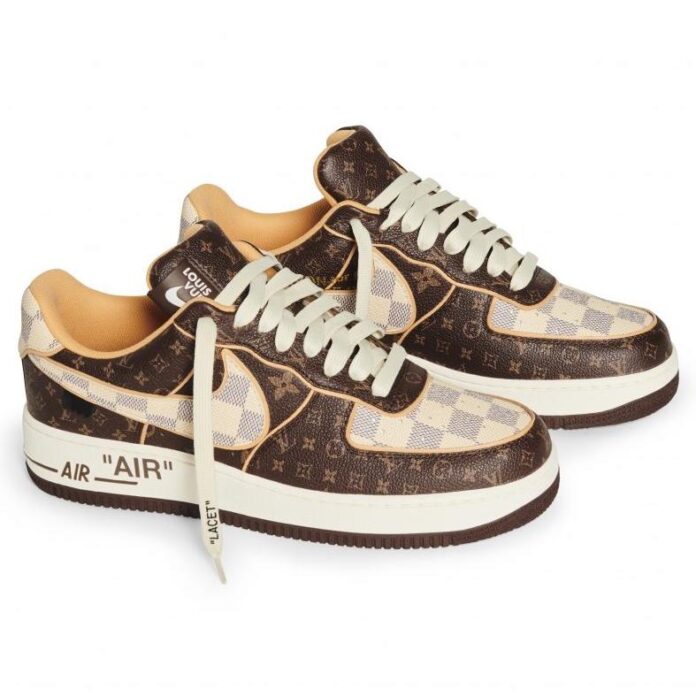 University of Oregon track coach Bill Bowerman co-founded Blue Ribbon Sports with former student Phil Knight in 1964. By 1971, they’d re-branded as Nike, an homage to the Greek goddess of victory. Their first shoe, the Waffle Racer, debuted the iconic swoosh in 1972. Now, to celebrate its 50th anniversary, Sotheby’s partnered with former NFL star and one-time Nike collaborator Victor Cruz to present “fifty,” a multi-consignor online sale of 103 Nike relics across eras. It kicks off tomorrow at 2 p.m. EST.

In those 50 years, the brand’s cult following has catapulted their shoes from sporting utilities to zeitgeist commodities. Their 21 Mercer boutique in SoHo played a critical role in New York’s street art wave of the new millennium. Sneakerheads camp out to cop the company’s most memorable drops. A set of solid gold sneakers from their 2016 collaboration with Drake sold for $2.2 million.

“Sneakers are a personal means for expression,” Cruz said in a release for tomorrow’s sale. “Sneakers are culturally relevant pieces of art and timestamps that bring us back to different moments and memories in our lives.” 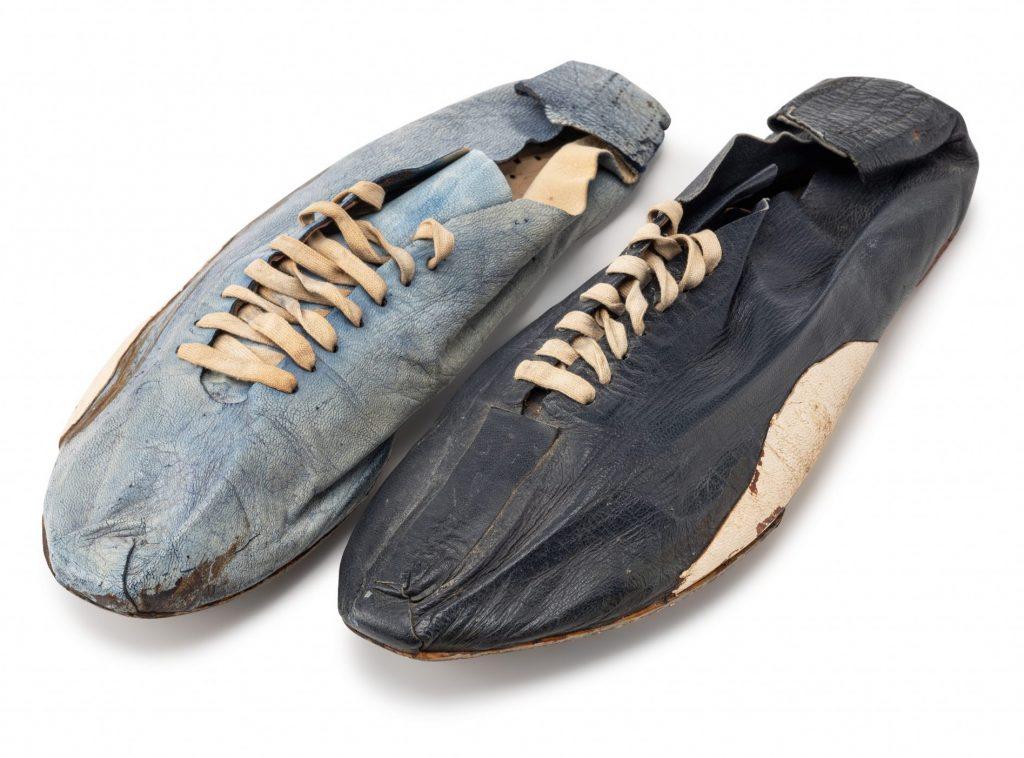 “The storyline of Virgil Abloh—a Black man being a creative director for a brand like Louis Vuitton—is so special,” Cruz remarked. “Anytime I get a chance to celebrate that and put his achievement to the forefront, I’m going to.” Those Abloh Air Forces lead the sale, matched only by relics like a 1985 pair of ‘Player Sample’ Air Jordan 1s crafted for and signed by Michael Jordan (estimated $100,000–$200,000) and a set of Handmade Black and Blue Track Spikes that Bowerman himself crafted in the 1960s (estimated $100,000–$200,000).

Meanwhile, a nylon Nike x Seinfeld bag circa 1989 is expected to fetch just $800–$1,200, and an original set of 1985 Air Jordan wristbands could go for just $300–$500. “We wanted to curate an auction that would appeal to both new and seasoned collectors alike, in turn, offering a range of price points,” Sotheby’s Brahm Wachter told Artnet News. Many are listed “no reserve.”

Keep your eyes on Sotheby’s tomorrow to honor the legends, and see if their projections go the distance.