Home News The court struck the Warhol Foundation in the appeal concerning fair use... 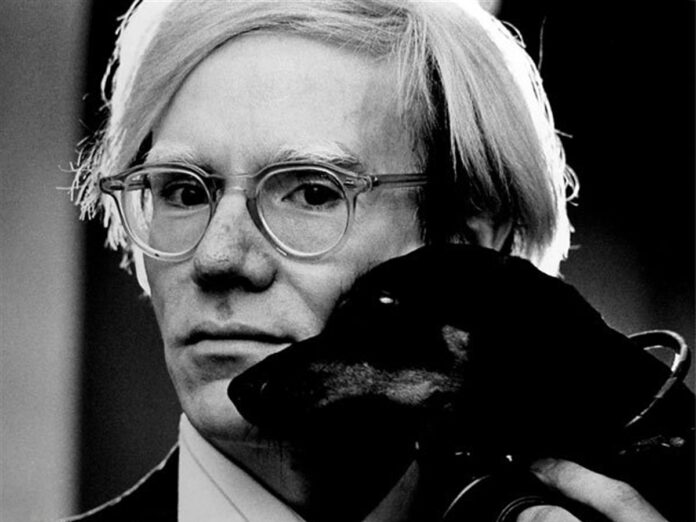 Photographer Lynn Goldsmith won her case against the Andy Warhol Foundation: an appeals court ruled that Andy Warhol had infringed on her copyrights by using pictures of the singer Prince in his work.

Cultural borrowing has long been the norm in contemporary art. However, there is a very thin line between a work that is called appropriation and work that infringes copyrights. That is why the flow of copyright infringement lawsuits does not end. And lately, the courts are increasingly siding with the authors of original works used in their appropriations by more famous artists. Even such famous ones as Andy Warhol.

Last Friday, the U.S. Court of Appeals for the Second Circuit ruled in favor of singer, filmmaker and celebrity portrait photographer Lynn Goldsmith, whose pictures of singer Prince were used for a series of his silkscreens by pop art king Andy Warhol. Goldsmith took photos of singer Prince Rogers Nelson in 1981 for Newsweek. They were never printed and three years later, in 1984, she sold them to Vanity Fair. After a while, Vanity Fair commissioned Andy Warhol to do a portrait of Prince based on a photograph by Goldsmith. Thus a series of 16 silkscreens in the recognizable pop-art style of the Factory owner appeared. As Goldsmith now states, she didn’t know about the existence of the series until 2016, when, in connection with Prince’s death, Vanity Fair published one of Warhol’s portraits without any reference to the author of the original photo, i.e. herself. 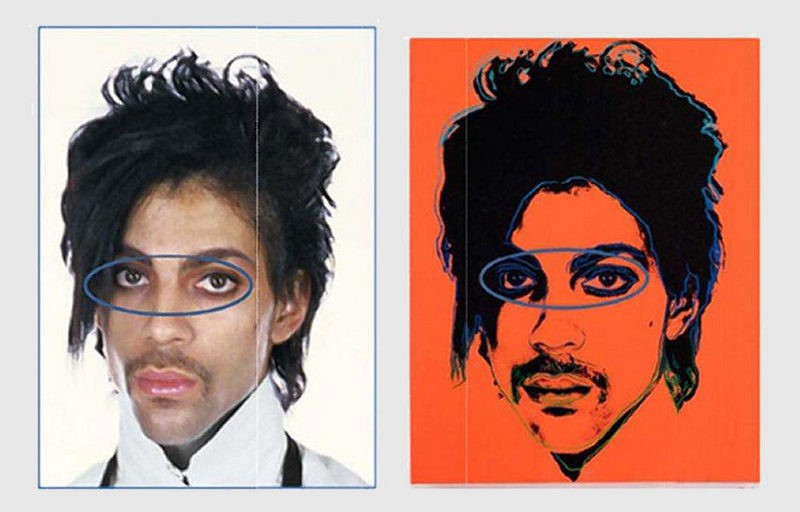 Lynn Goldsmith’s original photograph of Prince (left) and Andy Warhol’s portrait of Prince (right)The Andy Warhol Foundation decided to be proactive and in 2017 asked the court to recognize Warhol’s series of portraits of Prince as non-infringing.

The U.S. Court of Appeals for the Second Circuit ruled that Andy Warhol infringed on photographer Lynn Goldsmith’s copyrights by using an image she took of musician Prince. The photographer filed a lawsuit against the Andy Warhol Foundation, reports Artnet News.

The Court of Appeals decision overturns a 2019 federal court ruling in New York that Warhol legally used a photo Goldsmith took of the musician in creating a series of “Prince” works. The photographer appealed the federal court’s verdict. She argued that Warhol misrepresented the image she created.

New article on the blog: case review on the pending case brought by the Warhol Foundation concerning allegations of a copyright violation for a Prince photograph. #artlaw #warhol #copyright #litigation #casereview https://t.co/Me5v5pDqKO

“Four years ago, the Andy Warhol Foundation sued to get a ruling that my photograph was being used without my permission and still not pay me for my work,” Goldsmith said. She emphasized that she defended in court the right of all photographers to make money with their work and to decide when and how to use their own images.

In 1981, Goldsmith had a photo with Prince, having been commissioned by Newsweek magazine, but the images were never published. In 1984, Vanity Fair was granted the right to use one of Goldsmith’s photographs of the musician for an illustration that Warhol commissioned from the magazine. The artist created 16 works based on the photo, but the photographer didn’t find out about it until 2016. Vanity Fair then republished Warhol’s work in the wake of Prince’s death, but the magazine did not identify the photograph’s author.