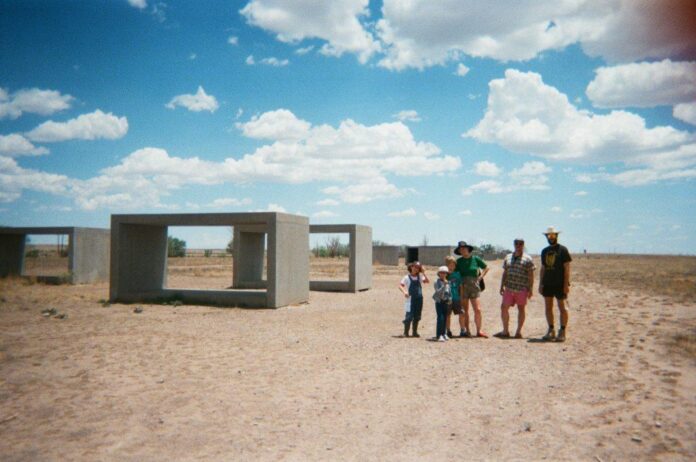 Welcome to Wet Paint in the Wild, an extension of Annie Armstrong’s gossip column wherein she gives art-world insiders a disposable camera so they can give us a peek into their corner of the madcap industry.

I’ve said it before and I’ll say it again: Marfa is perhaps my favorite place in the world (certainly in the country). Earlier this year, when Miami gallerist Nina Johnson told me she’d be headed out into that vast desert to see Terry Allen, the singer-songwriter who wrote “Truckload of Art“, a masterful croon about the perils of art handling, I suggested she take us up for the latest edition of Wet Paint in the Wild. Here’s what she got up to… 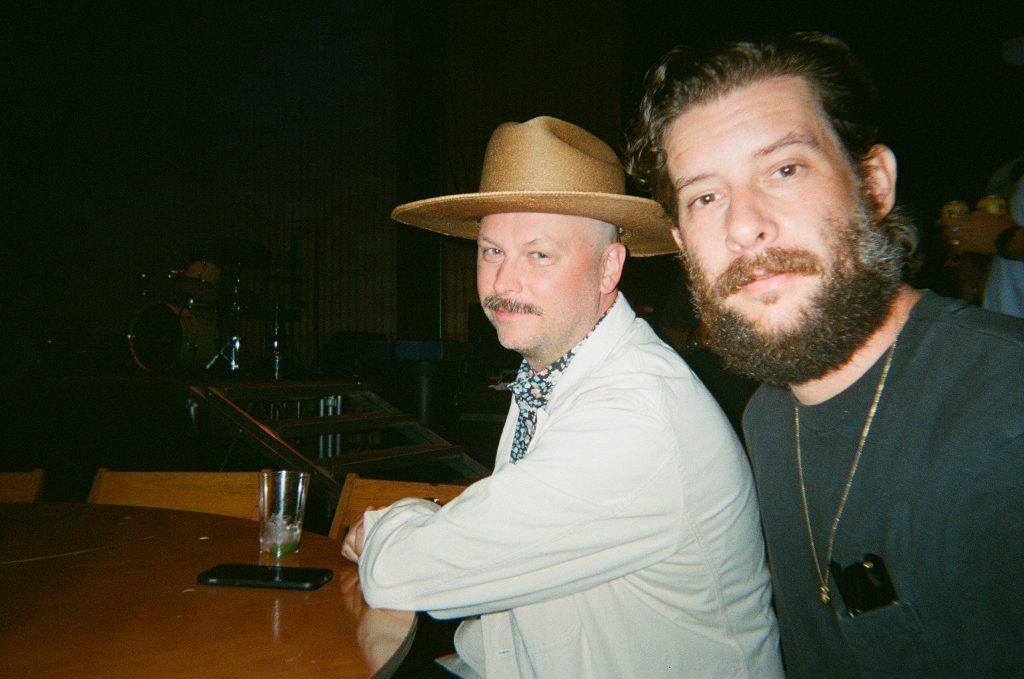 My husband, songwriter and consummate Terry Allen fan Daniel Milewski on the right, with Brendan Greaves, founder of the Paradise of Bachelors record label, who is responsible for the re-releases of Allen’s most iconic material. 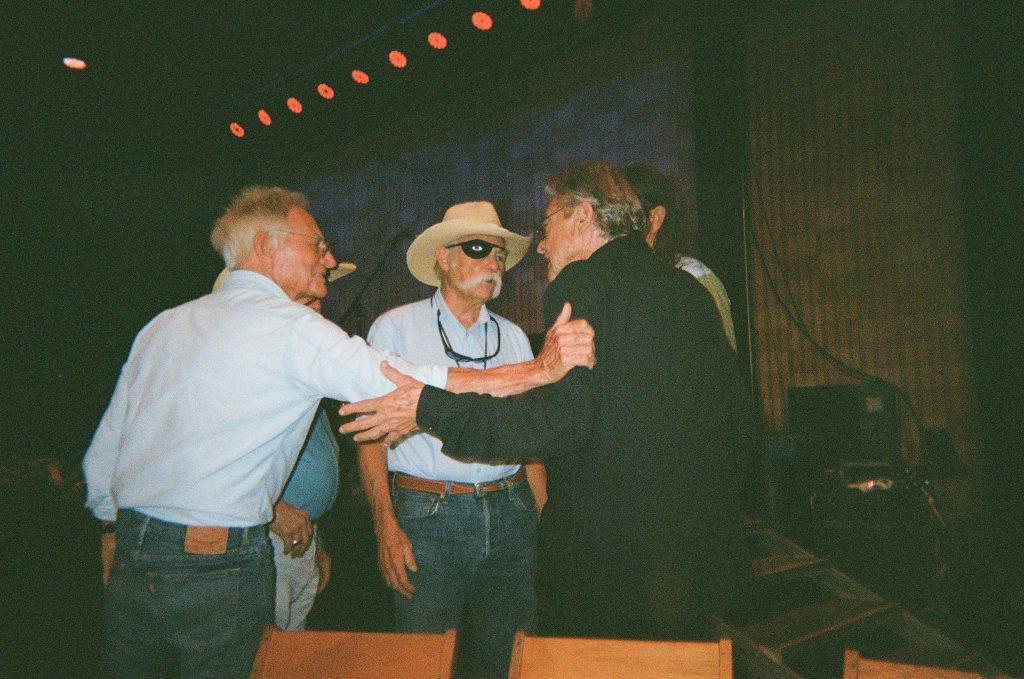 Terry Allen, a Texas pirate, and some other friends before the show. I loved meeting this wild cast of characters. 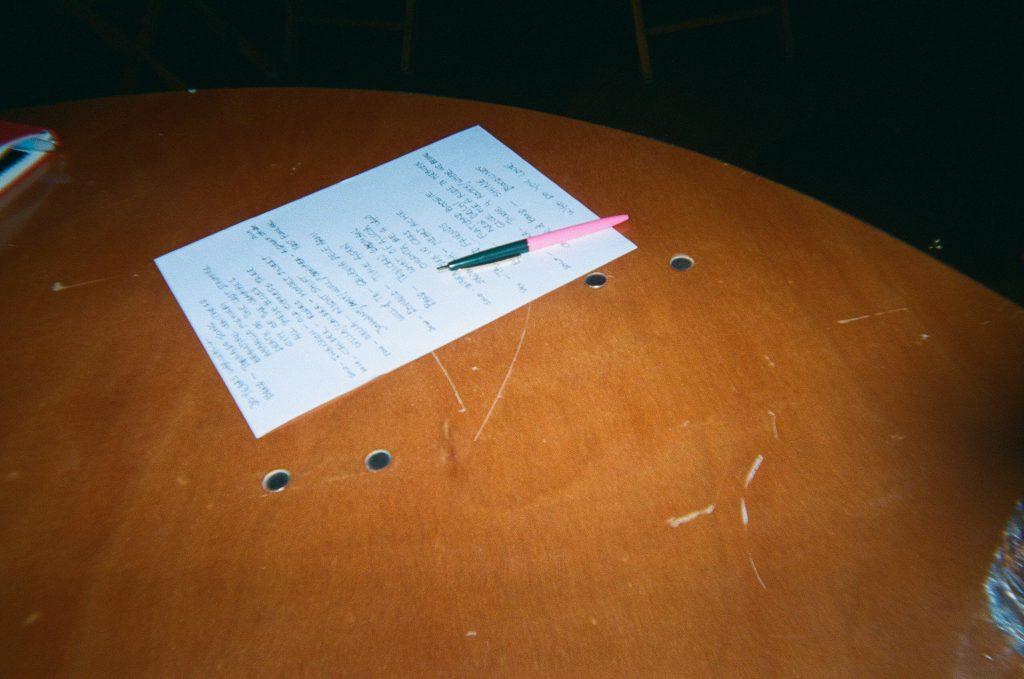 The set list. We got to pop our heads in while the various contributors were rehearsing before the show. 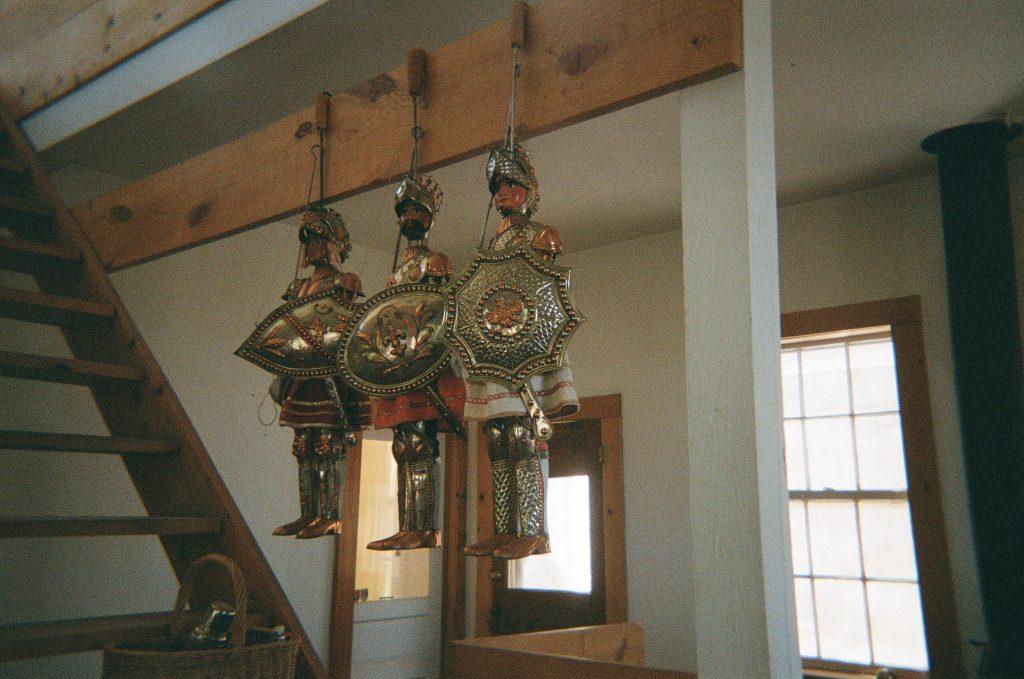 Donald Judd’s marionettes! We had the opportunity to tour the Judd home and studio. I am not sure if this studio shot is illicit or not, but I had to share this little personal oddity that caught my eye. 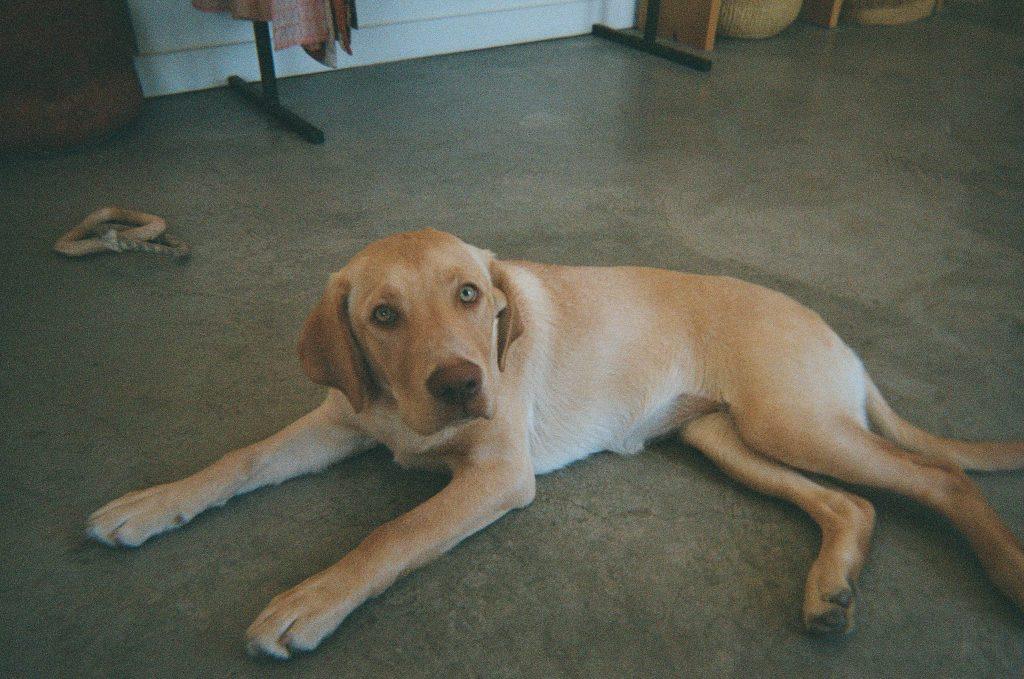 Tuna, the mascot at Raba Marfa. Loved this shop, loved their pup, good vibes all around. 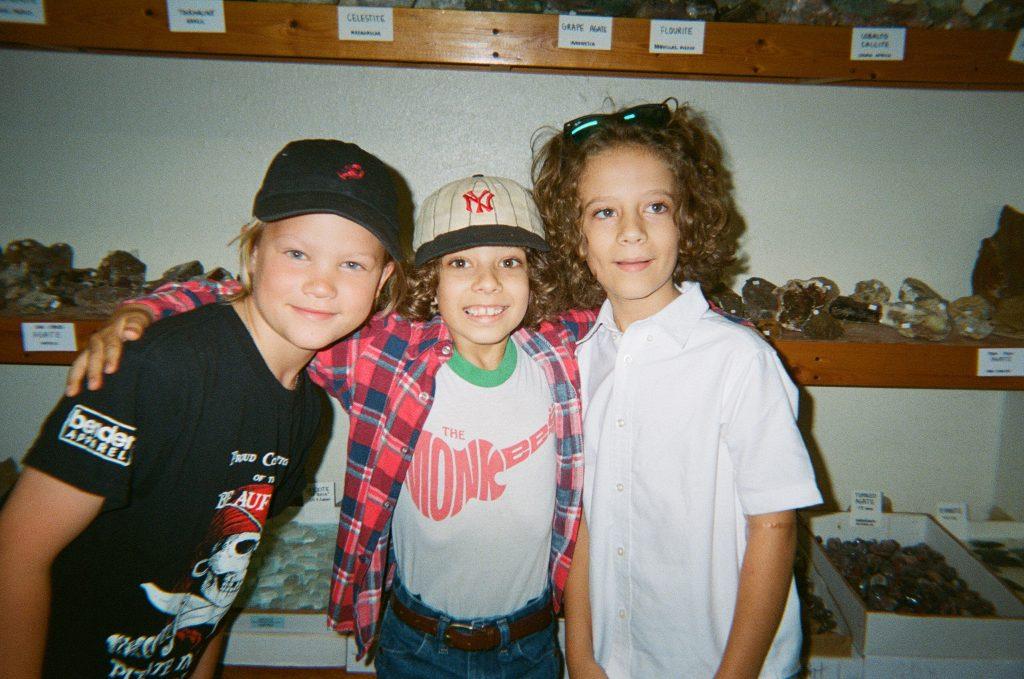 We love traveling with friends. Our boys (Lee and Cy) have gotten so close to Brendan and Samantha Greaves’s son, Asa. They chose rings at the rock shop and swore to not take them off. 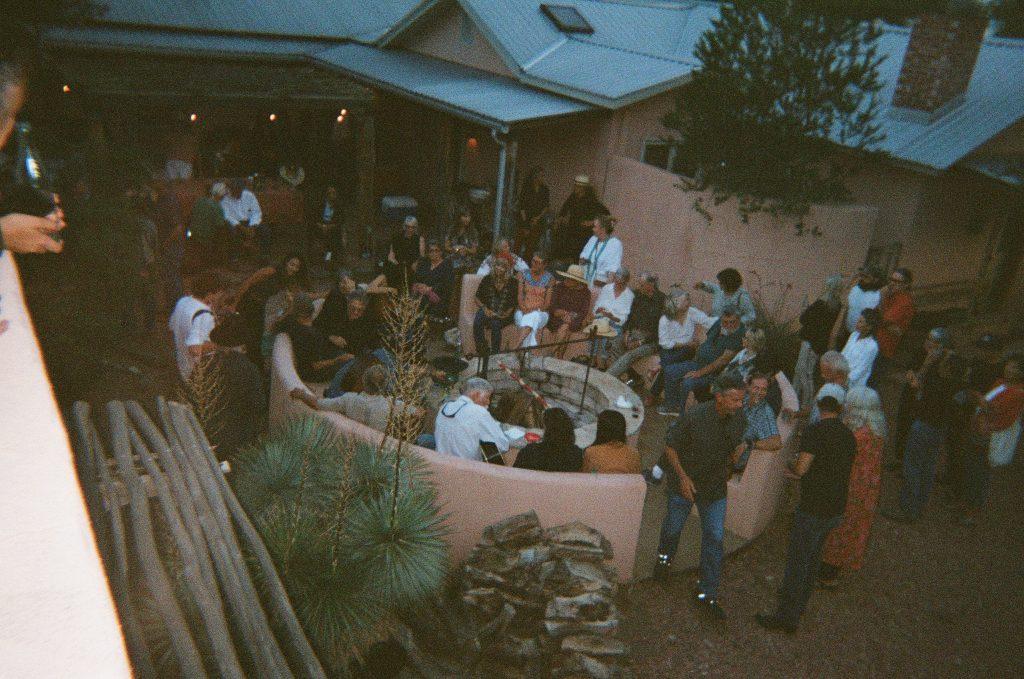 Terry and Jo Harvey have built an exceptional circle of friends. Everyone also seemed to be so talented, each in their own way. My husband got to chime in with a song, a highlight of the weekend for me, and we also got to hear Butch Hancock play. One of the sweetest moments was late in the evening seeing two of the Allen’s grandchildren, Crew and Calder, play an instrumental together. 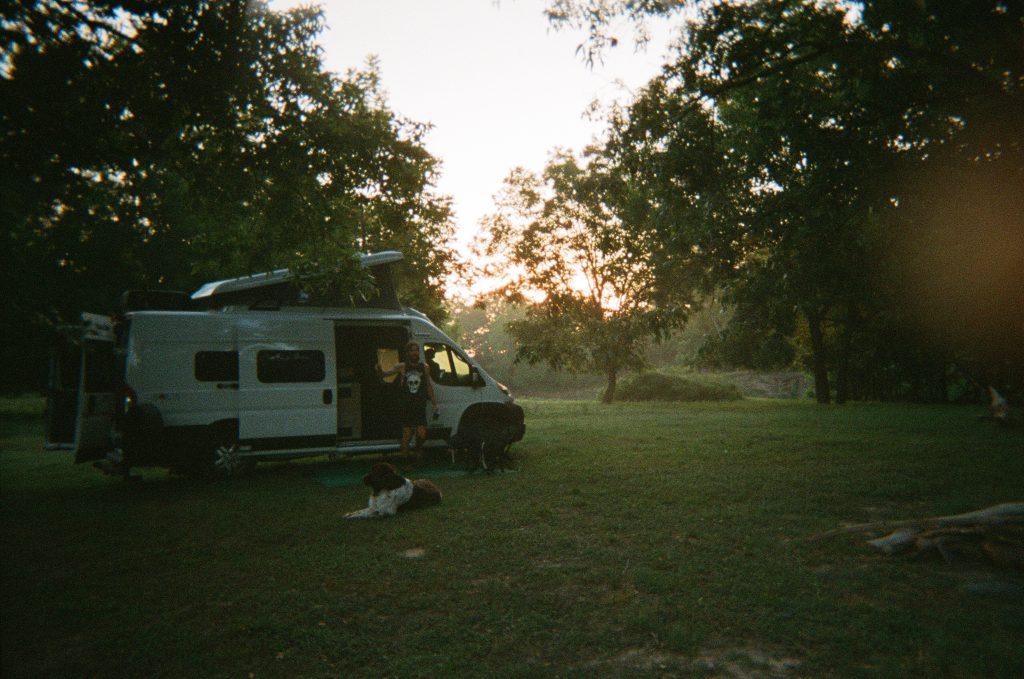 Our camp site along the river in Gonzalez, Texas. This was our last stop before Marfa. We drove from Miami in this fun camper van and stayed at state parks. This was a private site we found on hip camp. They had goats and mini cows! 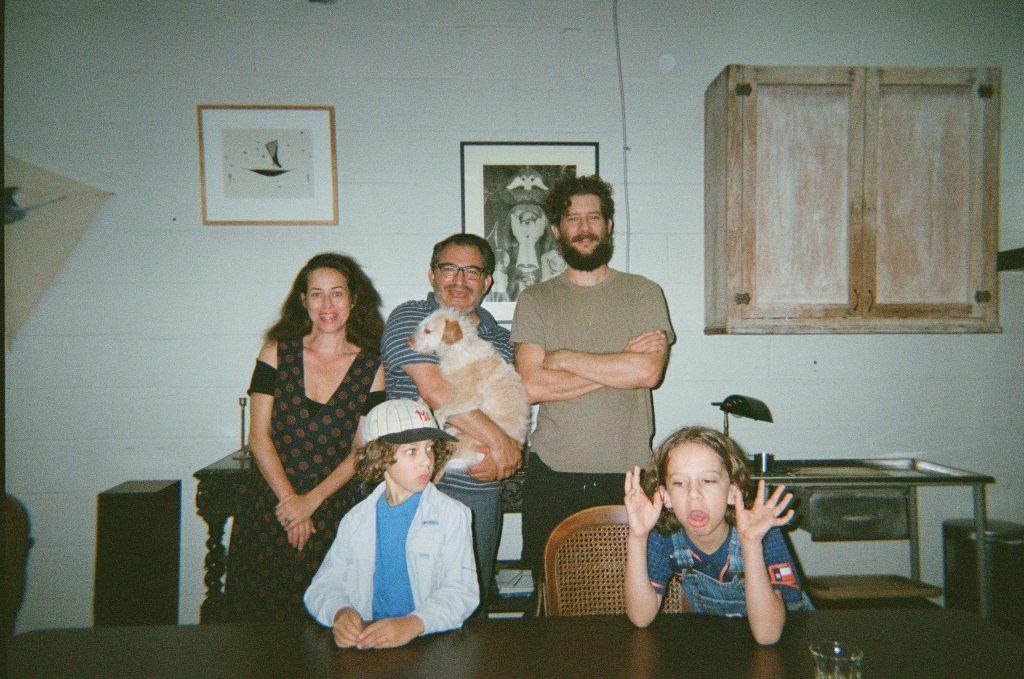 David Brooks and Tora Lopez at their home in New Orleans. We got to stay the night en route and had a classic New Orleans 4th of July, eating and seeing the Preservation Hall jazz band. 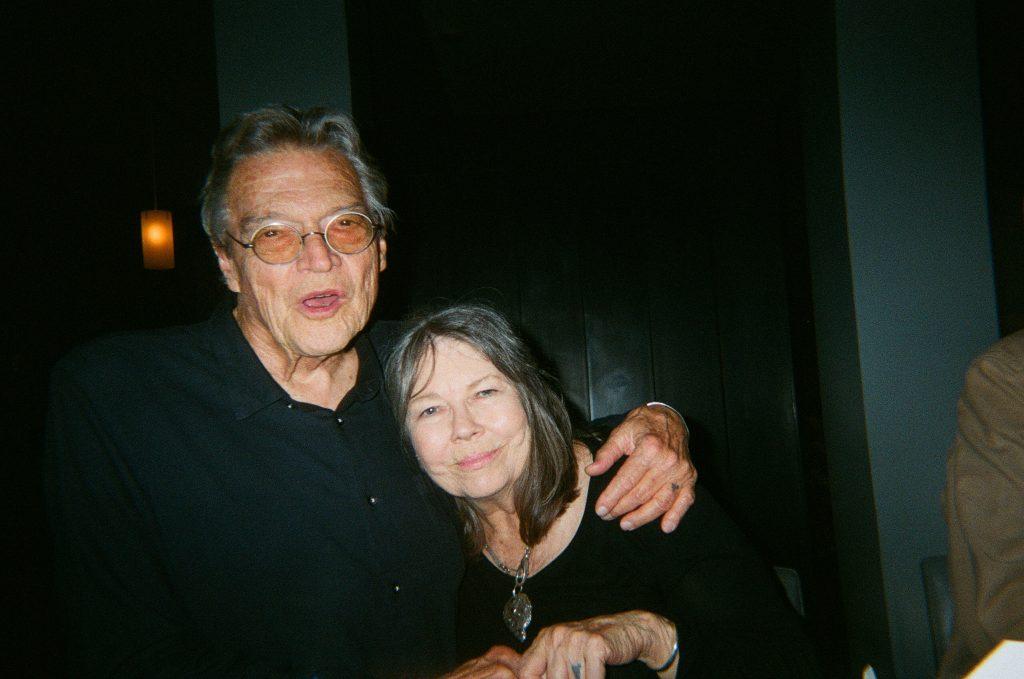 Terry and Jo Harvey Allen. I love these people so much, it’s hard to put it into words. They’ve been together since they were teenagers and have built a life around music and art. Seeing them in their element was incredibly moving. The evening of their actual anniversary they played a big concert where many of their friends and family performed. 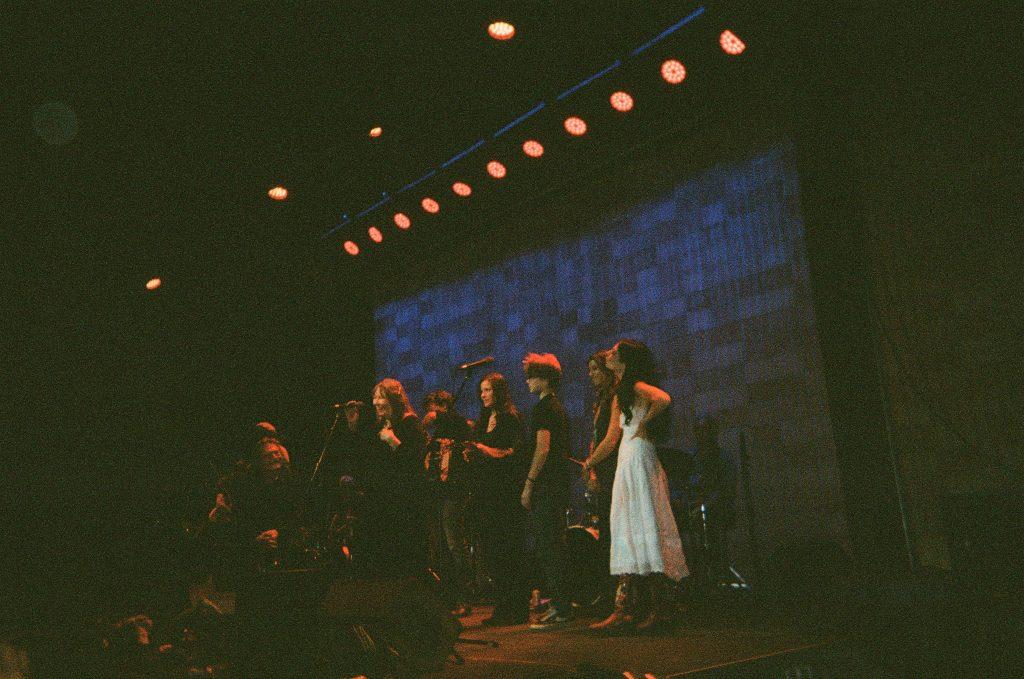 The Allen family on stage Saturday night. My favorite moment during the show was when Jo Harvey got up and read one of her poems from her book . It was so touching, a poem about family (“my babies, my babies’ babies”), about summer, about squeezing the last drop out of every lemon. Subsequently the band played Terry’s song “Bloodlines,” which spoke to their interconnectedness as creatives. 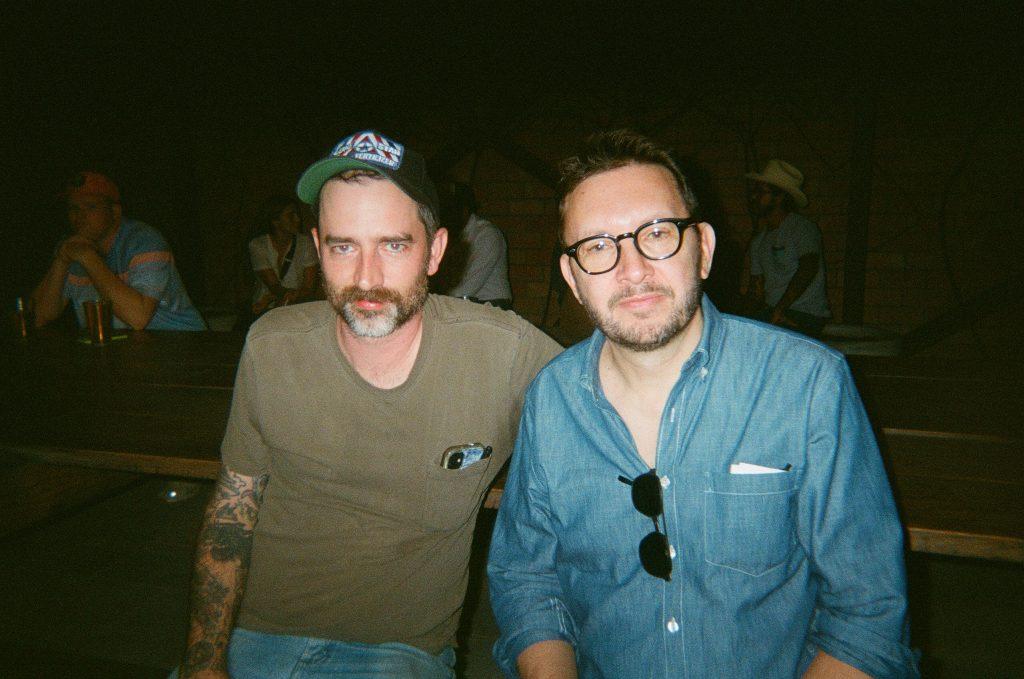 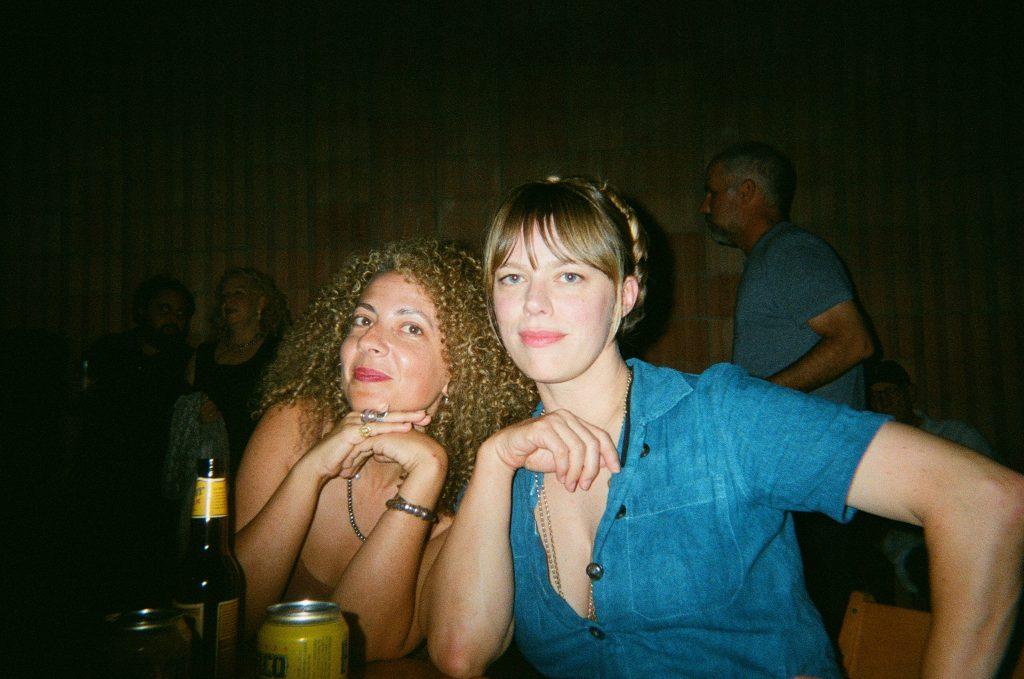 Me and Samantha Greaves. Sam is one of my dearest friends, though we live in separate states. We connected through the Allens, originally meeting at Terry’s last show at LA Louver. We had such a connection, I invited her and her family to stay with us in Miami on their next visit, and they did. It was at Sam’s persuasion that we decided to take this crazy trip, driving nearly 5,000 miles. Every minute was worth it!