Home News Who Goes to See a Big Regional Art Show? Here Are 3... 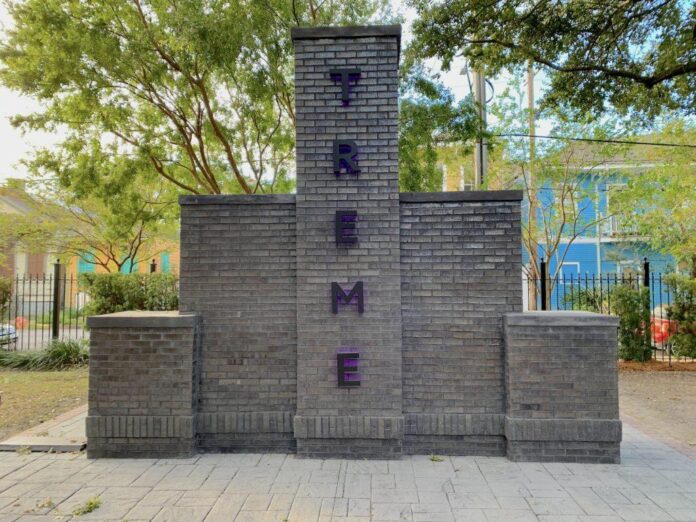 Prospect 5 New Orleans faced enormous hurdles in pulling off its 2021-2022 edition, which closed at the beginning of the year, ranging from pandemic delays to a hurricane. In the end, New Orleans triennial ended up hosting a “staged opening,” unveiling different parts at different times—but pressing ahead nevertheless.

How did it fare? For the first time since the founding of Prospect more than a decade ago, the organization behind the show has commissioned a report from an outside consultancy, Bespoke Collective, analyzing the triennial’s successes and failures.

In the style of such documents, Bespoke’s “P.5. Impact Report” feels slanted to read as a defense of the show’s importance. For example, its “five thematic findings” include such bullet points as “P.5 celebrates the arts as a catalyst for building resiliency,” and “P.5 champions the work of regional, national, and internationally celebrated artists.” These feel like they restate the intentions of the event, rather than offering insights that needed to be “supported by qualitative and quantitative data.” (The report also happens to quote my review of the show, but attributes it to —so take the findings with a grain of salt.)

Nevertheless, there is data here, and it’s good that Prospect is doing the work to gather it with a modicum of independence. It’s worth digging in, since Prospect’s impacts are likely to be studied in shaping future strategies around biennials and triennials in the U.S.

Here are three key points you can glean from the report:

—The Audience Remains Largely Local: Overall, Prospect 5 attracted an estimated 25,778 visitors during the three months of its run. About 62 percent of them were from the New Orleans area, while another third were visitors from elsewhere in the U.S.—a little more than 7,000 people. “Only 1 percent of respondents described themselves as international tourists,” the report notes, stressing the impact of the pandemic on travel.

Since this is the first such report, it’s hard to know how this compares to previous editions of Prospect. As a point of comparison—not really a fair one, but one that gives a sense of the show’s relative impact on New Orleans—the total attendance of New Orleans Jazz Fest in 2022 was 475,000 people, which matched pre-pandemic highs. 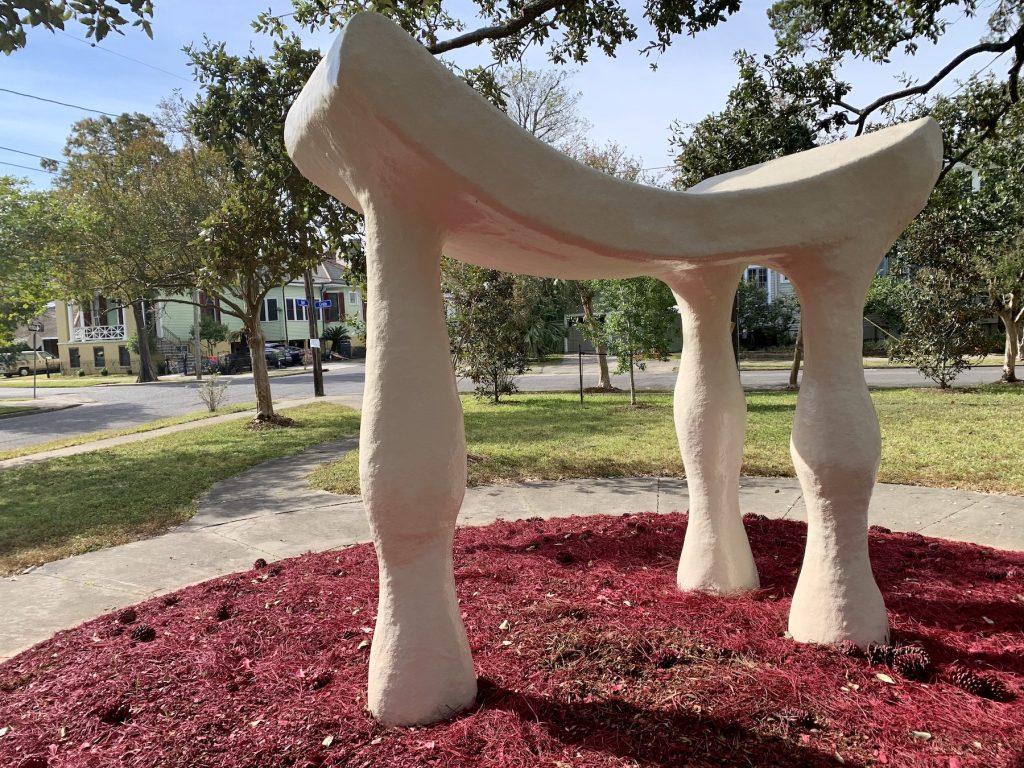 —Art in Public Is the Big Draw: Prospect 5 was spread across 19 venues, which included an extensive program of public and off-site art by the likes of Simone Leigh, David McKenzie, and Nari Ward.

By a huge margin, the public art attracted the most attention. According to Bespoke’s calculations, an average visitor went to five of Prospect’s many far-flung sites, with an estimated 128,890 visits overall. But museum and gallery venues like the Contemporary Art Center, the Ogden Museum of Southern Art, or the Amistad Research Center accounted for only a little more than 30,000 of those visits.

The program of outdoor artworks including Wangechi Mutu’s in Crescent Park or Anastasia Pelias’s in Capdevielle Place Park, meanwhile, accounted for 92,000 of Prospect 5’s total interactions with the public, an overwhelming 71 percent of the viewership.

An additional 5,464 visits were accounted for by the triennial’s public programming.

Display from “Called to Spirit: Women and Healing Arts in New Orleans,” curated by Rachel Breunlin and Bruce Sunpie Barnes as part of Prospect New Orleans. Photo by Ben Davis

—Audience Demographics Remain the Same: Prospect 5’s curatorial team made a landmark effort to center non-white voices. In fact, its artists are 85 percent Black, Indigenous, or other persons of color, with a full 70 percent being of African descent (for what it’s worth, the 2022 demographics of New Orleans itself are 59 percent Black and 33 percent white). “For P.5, many projects were directly rooted in the personal, and lived experiences of Black New Orleanians,” Bespoke explains.

However, the demographics of the event’s audience—based on a sample of 187 survey responses which Bespoke considers “generally representative of the Triennial’s core audience”—remain stubbornly distinct: It is, the authors write, “a highly engaged, predominantly woman (64 percent) and white audience (67 percent) who had visited Prospect previously (77 percent).”

Elsewhere, the authors note that the ages of visitors was “mostly distributed across the ages of 30-74” and “over 86 percent [had] received a college, university, or masters degree.” In line with previous research, these stats would seem to suggest that education level remains the single biggest predictor of who goes to art events.