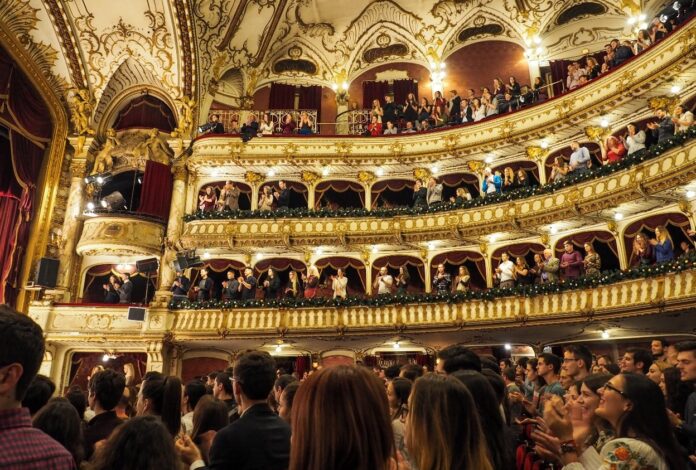 Antigone is a tragedy written by Sophocles even before 441 BC. It is the third play from the three Theban plays, but it was the first written out of them.

Antigone by Sophocles has been around for almost 25000 years, yet still, the themes included in the play resonate nowadays as strongly as they did in that time in ancient Greece. And college students even nowadays work on Antigone essay thesis in their classes and write Antigone essays. Many essays examples about Antigone written by students state that this writing has influenced the words literature, and that is still relevant to them because when analyzing it, the things that come forefront are democracy, gender roles, and religion.

The theme of Antigone can teach many things, but all in all, the moral of the story is that of fate. The moral is incorporated through the actions of Antione and Creon. It is also shown with the theme of the abuse of power that Creon is guilty of.

The importance of the Antigone tragedy is huge, and it belongs to the mythical pre-history of Greece. It portrays the cruelties within cities and families, but it is kept in the safe distance of the mythical past in which contemporary problems are presented without political affiliation.

It is named after the heroine, and it mirrors the state of current disunion in America, such as Defenders of civic order and its enemies, political and moral views, and law and conscience. So, let’s dive a bit deeper into its influence.

The play starts in the Thebes royal household just hours after the civil war ended. The Greek king’s name Oedipus is the father of Antigone, Polyneices, and Eteocles, and after their father was banished from the city, Antigone’s brothers were meant to share the kingdom, but Eteocles made himself a solo ruler. Oedipus, before his death, cursed both of his sons to die in each other hands. And when Polyneices returned to fight his brother, it happened as their father said, and they died in each other’s hands. With both dead, their uncle Creon becomes king. He made a decree that no one should make a funeral for Polyneices because he was a traitor and that anyone that tried to bury him would be executed.

Refusing to bury traitors was not something unusual at that time. But not burying a family member was way different. The situation of Creon was way out of the ordinary, and since he was the leader of the country, he could make a different choice, but he chose to maintain the civic order. Antigone thought that her sister Ismene would join her in disobeying the decree and help her bury her brother, traitor or not, but she didn’t agree. So, she decides to go there and cover the body, at least with a few hands of dust.

When Creon finds out, he orders that Antigone be taken to a cave and left there to starve to death. He receives a prophet that God will punish him for that but decides to ignore it. But the citizens convince him to do it, but too late. When he goes there, he finds that Antigone has hung herself but also finds his son dead. And when his wife finds out about it, she also kills herself. Lead me away, he said. I am much worse than useless. I am impious.

The danger in the Extreme

Creon’s actions lead to the deaths of many, including his son Haemon and his wife. Basically, everyone in this play was forced to enter the play of love vs. evil. No characters can stay in the middle, and they are forced to do extreme things.

Moderate suffered the most.

Students can learn from this through their education that fellow citizens can become enemies, the bond of Family and friends can be weakened and even destroyed. Like many of the states in their essays for university about Antigone: when primary to identity becomes them and us, the definition of justice reduces. It becomes simply what harms them and what helps us. This play shows that when a community is at war with itself, the moderate suffers the most.

Conclusion: Another big lesson offered in this play is that when a person in power frightens or persuades enough people, it can even cause innocent people to suffer. And we can surely say that those are lessons that we witnessed more than once in our living memory. So, don’t be surprised when you see students carrying this book around campus and reading it or going to watch the play repeatedly.