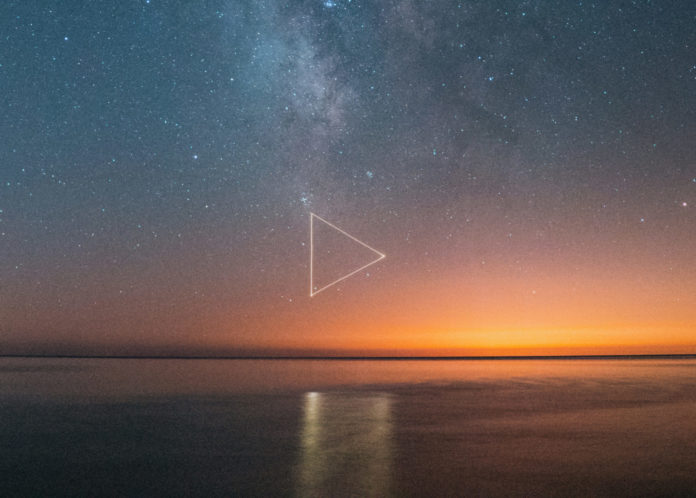 Reuben Wu uses long exposure techniques to capture light traces formed by a moving drone equipped with a lighting rig. In his latest group of images the paths create illuminated symbols such as a square, plus sign, and triangle from straight, narrow lines. The shapes hover just above the horizon with an abstracted reflection projected in the water below. “The project name Aeroglyph describes what I see as large temporary geometries created in the air,” Wu tells Colossal, “only visible in their entirety through the capture of a camera.”

The project is an evolution of his ongoing Lux Noctis series which focuses on specific light paths, rather than entire illuminated landscapes. “This is why I chose a wide and featureless body of water, where there are no other compositional elements other than a horizon and a textural reflection in the water,” Wu explains. The plus and minus symbols were shot over the Pacific Ocean at night, while the square and triangle were captured over the bright blue waters of Lake Michigan.

The Chicago-based photographer’s book Lux Noctis will be released this October, and is currently available for preorder through Kris Graves Projects. You can see more images from Wu on his website and Instagram. 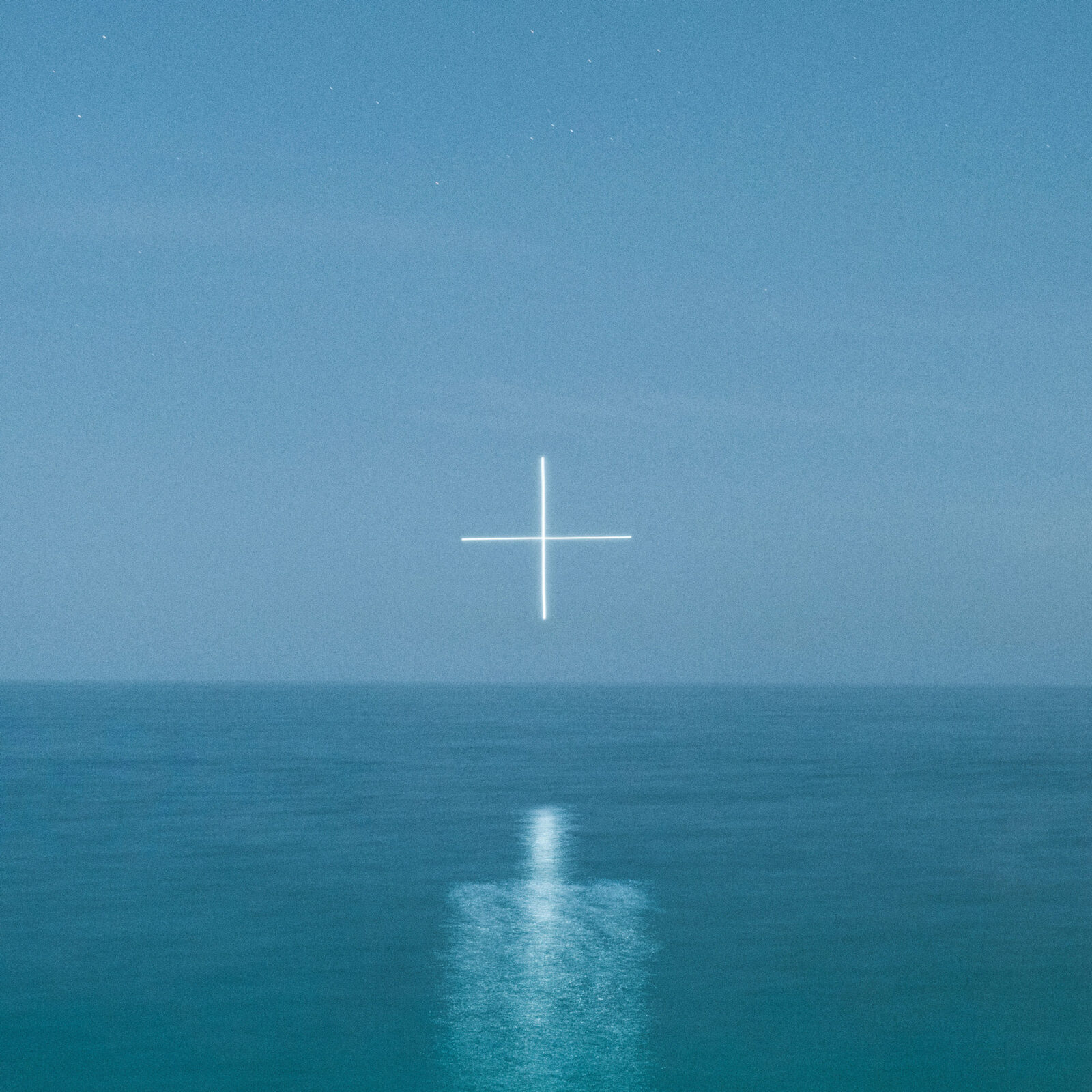 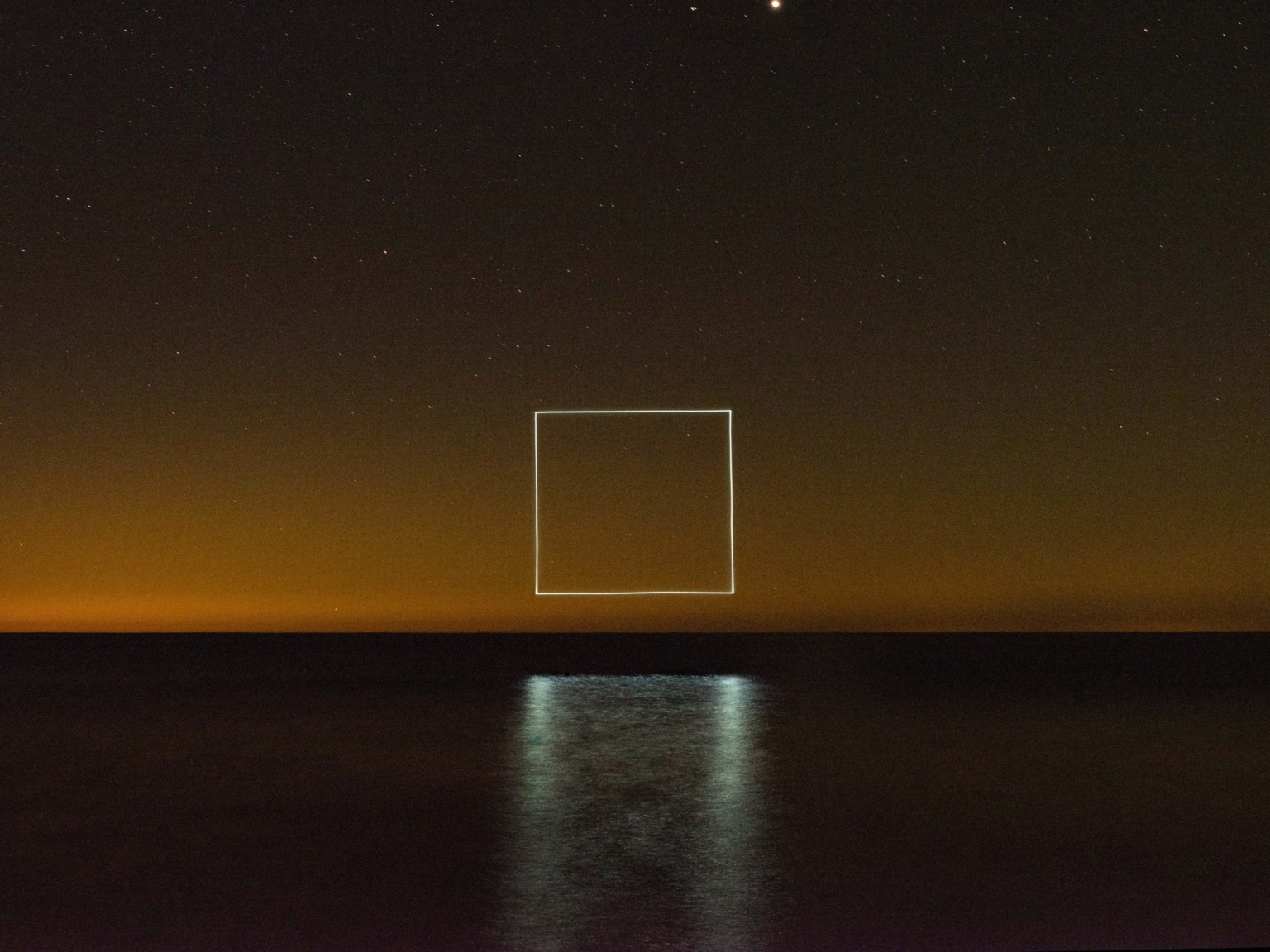 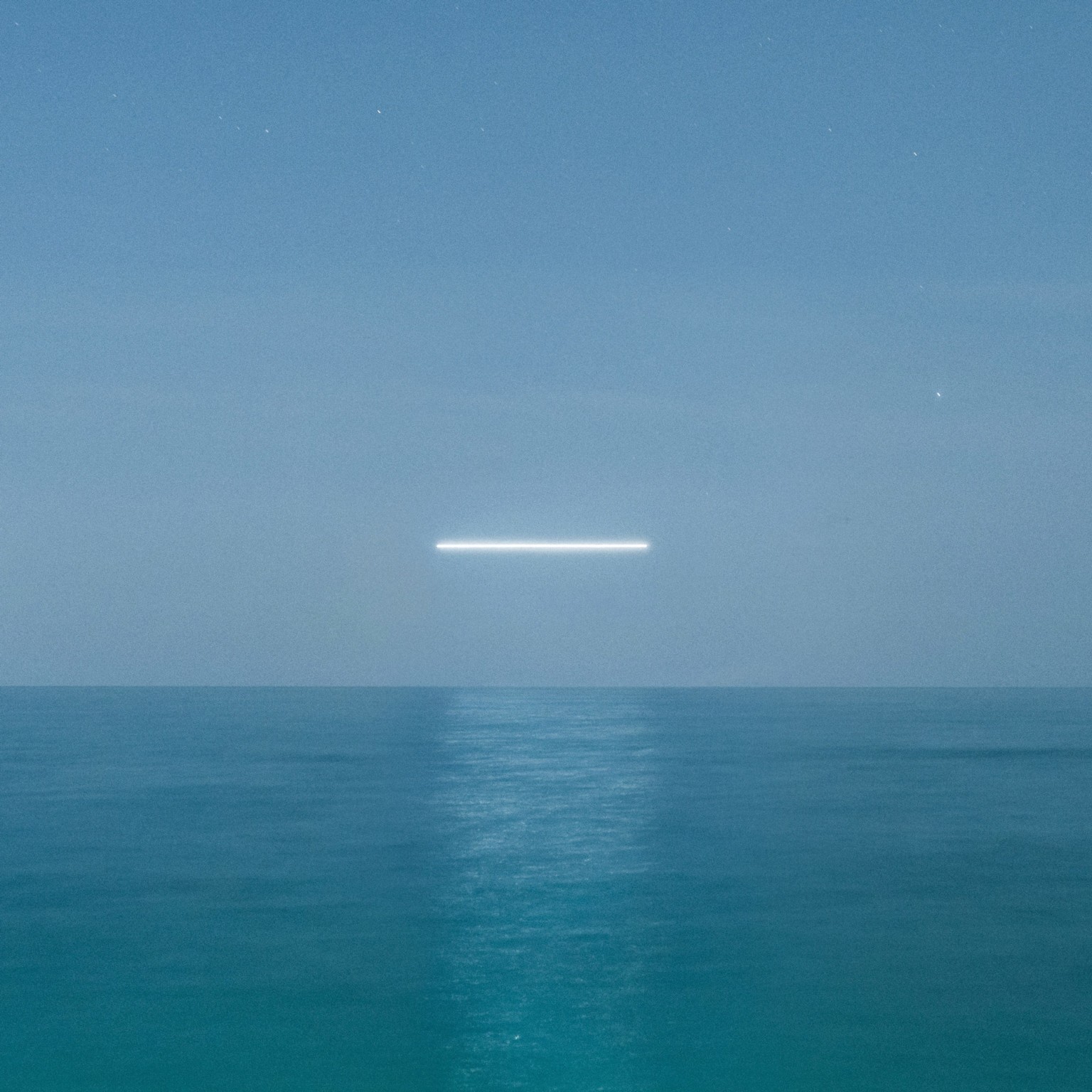 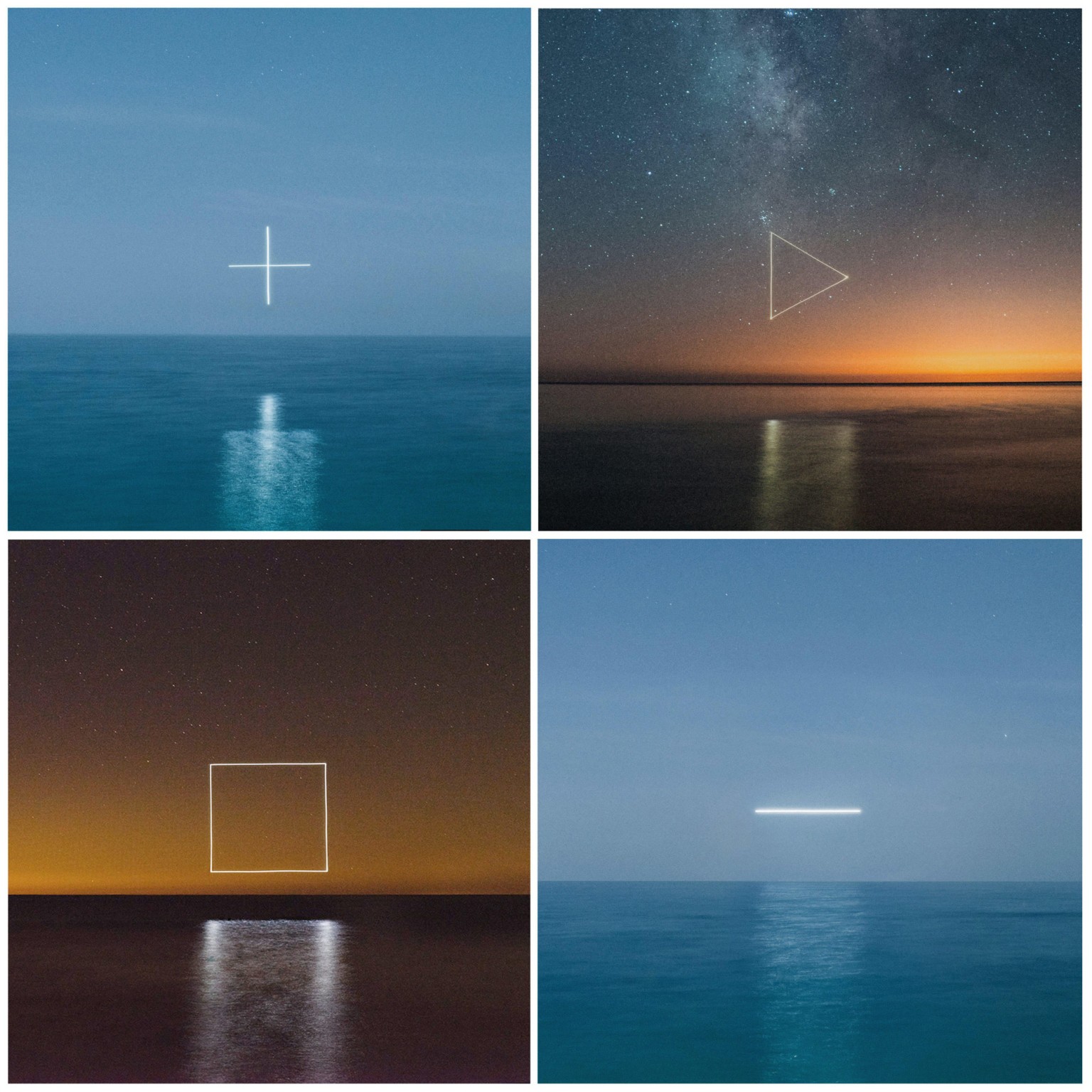 Scientists Find Out The Causes Of Frideric’s Chopin Death

Camille Pissarro’s work will be returned to the descendants of Simon...

Helen - July 6, 2020 0
In Europe, after a long quarantine, the first museums and galleries open. So, on July 1, in Granville in Normandy, the exhibition "Christian Dior,...