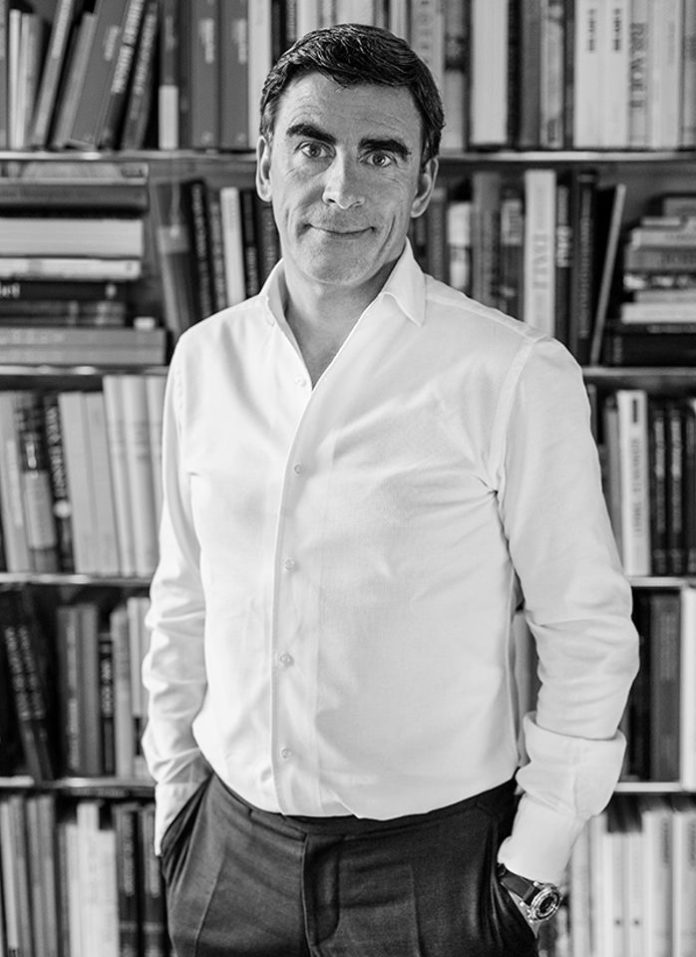 Andreas Rumbler, a former deputy chair of Christie’s Impressionist and Modern department and head of Christie’s Switzerland, will join the New York and London gallery Lévy Gorvy in November, extending the gallery’s private sales and advisory business in Europe. Rumbler will head a new Zurich office for the firm, to be known as Lévy Gorvy and Rumbler.

Over a 28-year career at Christie’s, Rumbler, a specialist in German Expressionism, helped negotiate the sale at auction of Ernst Ludwig Kirchner’s Berliner Strassenszene (Berlin Street Scene) (1913) for a world record price of $38m in 2006, followed by the painting’s ultimate restitution to the heirs of its Jewish owner. He also oversaw the 2011 sale of the estate of the legendary Swiss dealer Ernst Beyeler.

According to the gallery’s founder, Dominique Lévy, the partnership with Rumbler, whom she calls an “exceptional talent”, will help maintain the gallery’s links to continental Europe. “Brett and I have always been particularly committed to close relationships with our collectors. With the art world growing so fast, becoming so global and fair-focused, we’re acutely aware that it would be too easy to lose that personal connection”, Lévy says. “We’re expanding with a highly focused approach…in a way that privileges bespoke service over size.”

Nobel Prize Will be Awarded in a New Building