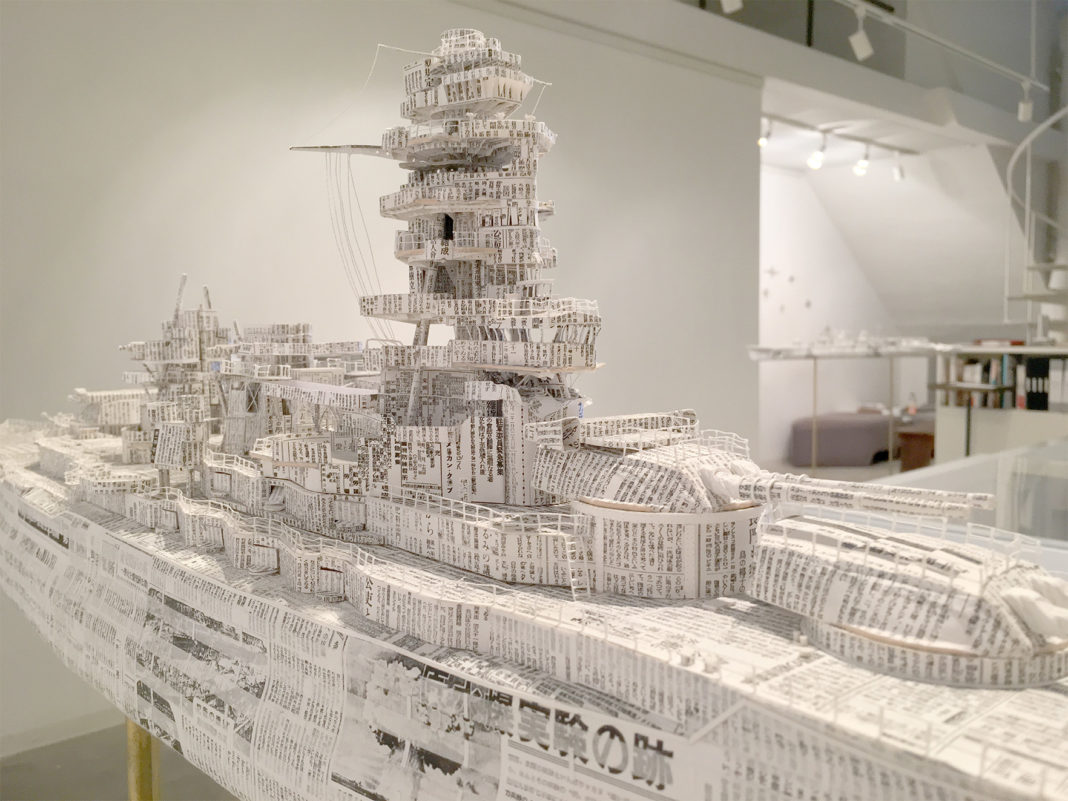 The Japanese visual artist Atsushi Adachi creates miniature replicas of objects from the past using old newspaper clippings and articles sourced from the same period. Artifacts from history like battleships and Neil Armstrong’s space suit come alive in what Adachi describes as a meditation on memories of our collective memory.

Adachi chooses to work with newspaper because be believes that the medium embodies society’s values of that certain period. Like time, our values are fluid and ever-changing, influenced by events of the world that we often find ourselves swallowed up by.

By working with newspaper clippings from certain periods, Adachi gains an understanding of what was going through the minds of designers and creators of that time as they tirelessly worked on creating machines of science, adventure and sometimes war.

If you’re in New York, Adachi’s work is part of an exhibition titled “Emerging Tokyo” that’s on view in East Harlem from December 3 – December 7, 2019. The address is 213 East 121st Street. You can also keep up with Adachi’s work on Instagram. (Syndicated from Spoon & Tamago) 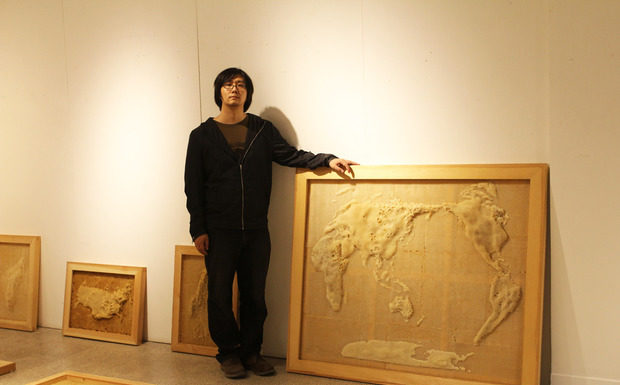 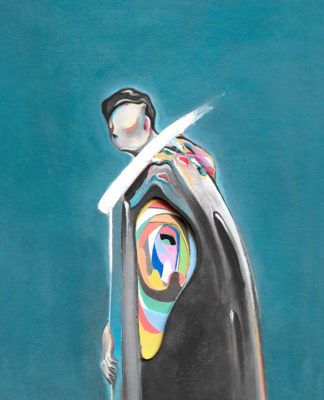 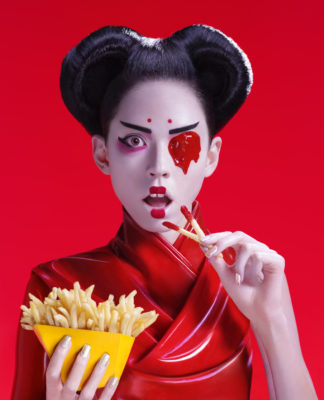 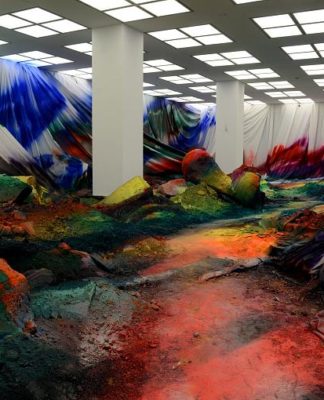