The Ironic Animation, NoWhereMan, shocks the industry by getting nominated for 16 awards Last Year.

NoWhereMan, the winner of Festigious Film Festival‘s Best Animation of The Year and New York Film Awards’ Best Student Film, grabbed public attention in 2020 after getting numerous nominations across different categories. The 5-minute animation utilizes an ironic style to depict a story of a national hero, who goes on the first time travel experiment in public. The short movie chronicles how the hero gets trapped in the repetitive timeline forever after the experiment implements. It also takes the audience on the rollercoaster journey of how government officials try to hide the ironic truth, announcing the success of the experiment to crowds.

Chong Liu, director of NoWhereMan, has expressed his astonishment at the performance of the animation, especially being his first publication. “This was my first time creating a narrative film and winning an award is an extreme encouragement for me and the entire team,” he said.

Chong graduated from the School of Visual Arts in 2020 and has accomplished multiple projects with his team and colleagues, with NoWhereMan being a significant start for him. He has attributed his major challenge during the creation to making giant sets and huge amounts of modeling props. “The best solution for us is to look for potential reference and avoid repetitive testing based on pioneers’ experience,” Chong explained. 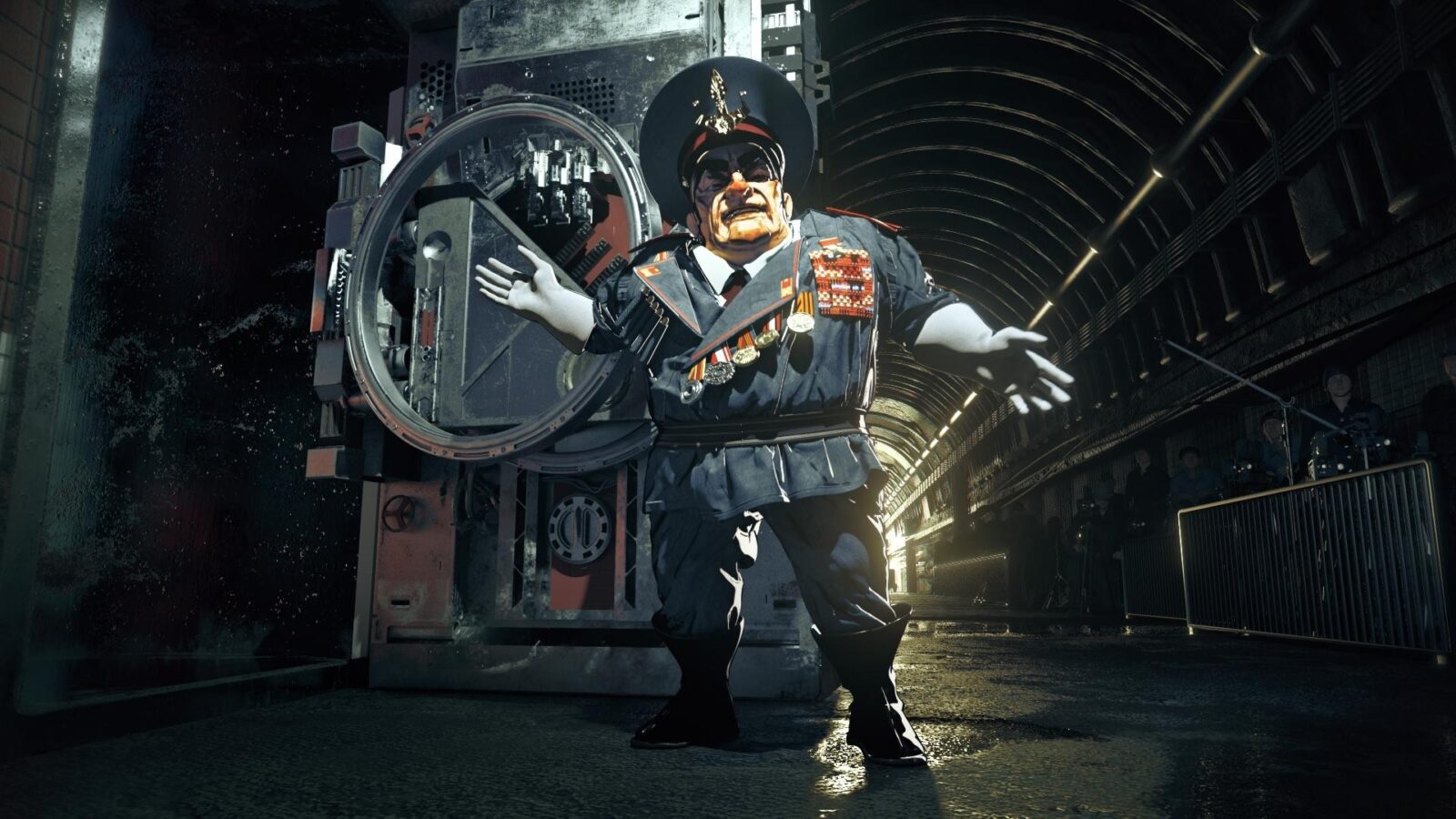 Besides CG creation, Chong has always been addicted to painting and drawing from his youth. He was able to imitate the painting style of Lucian Freud, the famous British portrait, and integrate his understanding of art into NoWhereMan. Chong and his team created characters by using a method called “3D Shading,” combining the simplification of lining and exaggeration of expression with the elements of Lucian Freud’s painting into the project. The ultimate goal was to craft unique characters different from those in other animations, subsequently driving his audience into a vivid post-war world.

This is not the first time Chong is using   his   understanding   of   painting   in his CG projects. Before NoWhereMan, he created a testing work called Alone with the team, and the project deepened his comprehension of 3D CG design. Three crucial scenes in Alone seem separated but somehow connected. No matter the messy home after a Friday party night or stadium with no one inside, all of the scenes depict the core concept “everyone is alone in this world.” 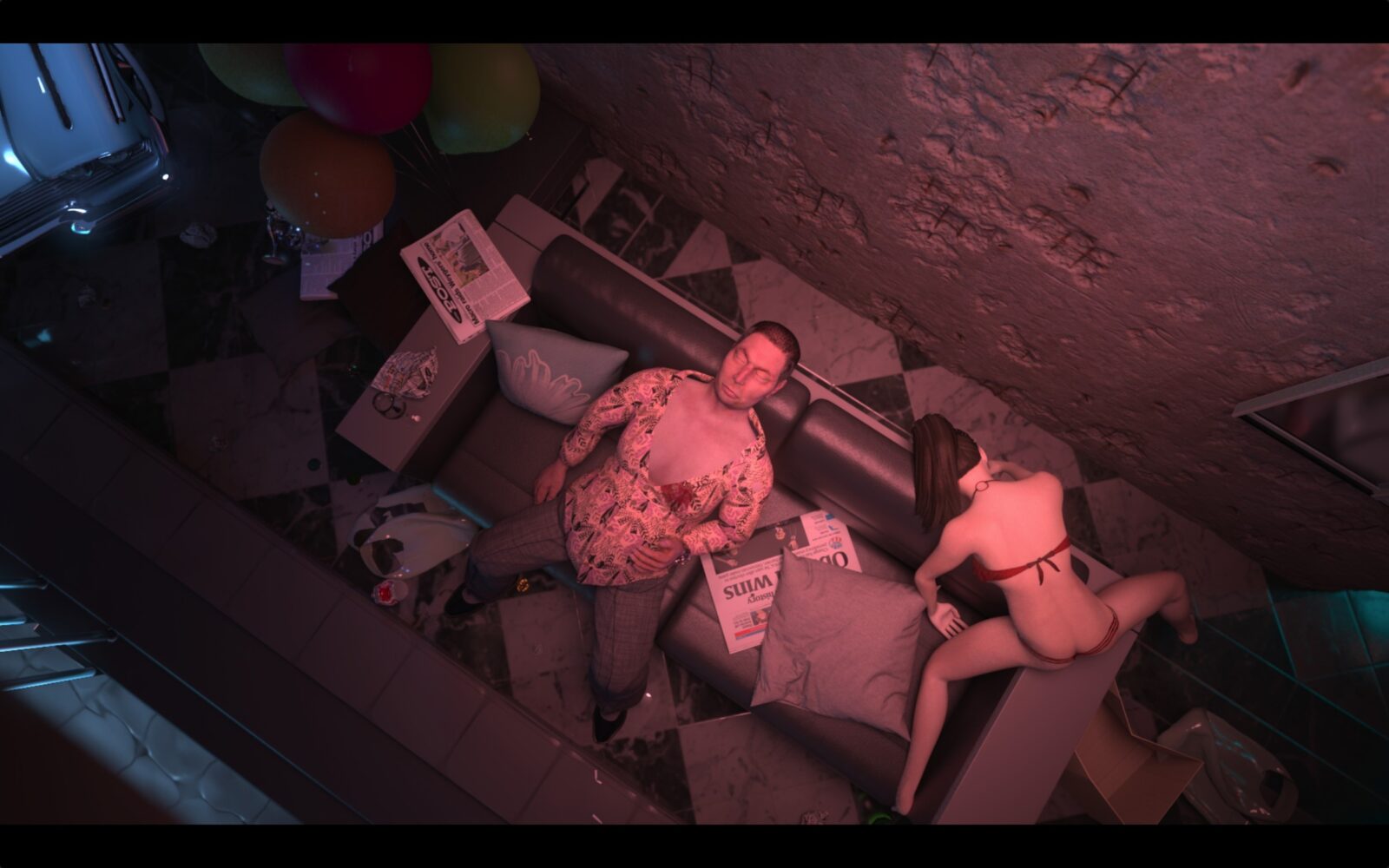 Chong is currently preparing his new CG film to be published in the next couple of years. For more information about NoWhereMan and other projects from Chong Liu and his team, please visit – https://www.maxliuwendy.com/. His works can also be found across social media, including Instagram.