Christ Presented to The People (‘Ecce Homo’) is considered to be among Rembrandt Harmensz. van Rijn’s (1606-1669) most significant achievements in any medium (estimate on request: in the region of $3-5million). One of the world’s most versatile, innovative, and influential artists, Rembrandt is viewed by many as the greatest printmaker of any generation. Epitomizing an artist at the height of his powers, both artistically and technically, this extraordinary drypoint of 1655 dates from his third decade as a printmaker. Executed on a monumental scale, the present work is one of only eight known impressions of the celebrated first state of this print and is the last known example in private hands. The other seven known impressions of this state are in major museum collections: Kupferstichkabinett der Staatliche Museen zu Berlin, The British Museum, The Metropolitan Museum of Art, The Ashmolean Museum, Bibliothèque Nationale de France, Musée du Louvre (Rothschild Collection) and the Graphische Sammlung Albertina.

Offered from The Collection of the late Samuel Josefowitz, it is on public view at Christie’s New York until 5 May; going on view in Hong Kong from 24 to 28 May and then in London from 15 to 28 June and 30 June to 5 July, ahead of being offered for sale during Christie’s Classic Week in London, in the Old Masters Evening Sale on 5 July.

Jussi Pylkkanen, Christie’s Global President: “Sam Josefowitz was amongst the greatest Old Master Print collectors of his generation. Sixty years of connoisseurship and enthusiasm for Rembrandt led him to create an outstanding Rembrandt collection and the eventual acquisition of this masterpiece, which is the last known example of the drypoint in private hands. This impression is a celebration of the skills of Rembrandt, the master printmaker, and Sam Josefowitz, the most scholarly and respected of collectors.”

A masterful work, Christ Presented to The People (‘Ecce Homo’) is an extremely ambitious work, in technique, material and scale. The exceptional quality of this impression highlights Rembrandt’s sophisticated command of drypoint, a technique which uses a sharp needle to scratch the design onto a copper plate. The rich, velvety line it creates is particularly expressive, but few really fine impressions are possible since printing flattens the tiny shards of copper (known as ‘burr’) which hold the ink. Impressions on exotic papers were highly prized by collectors for their rarity, and by artists for the way they held the ink; in this work Rembrandt used oriental paper, imported from Japan at great expense by the East India Company.

Global interest in the leading Old Masters continues to grow and Christie’s brings this magnificent drypoint to the open market at such an auspicious time. Christie’s is the market leader for works by the artist, having set the world record price at auction for Rembrandt when the oil Portrait of a man with arms akimbo sold for £20.2 million in 2009. The fact that Christ Presented to The People (‘Ecce Homo’) will be offered as part of Christie’s Old Master Evening Sale is a recognition of the rarity and importance of this work. 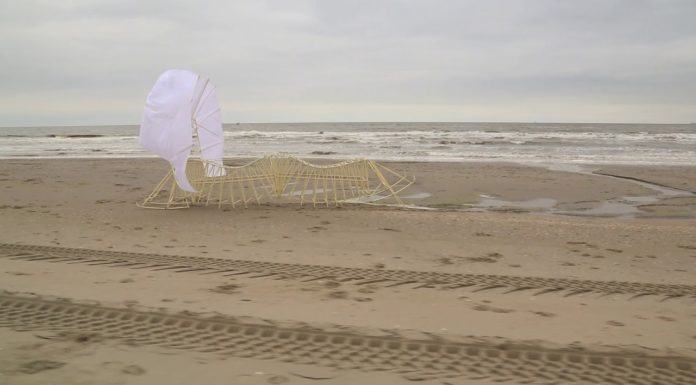 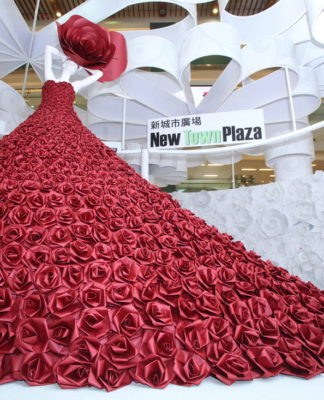 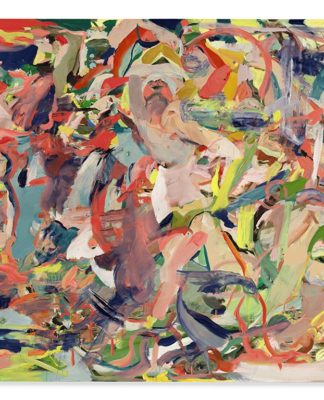 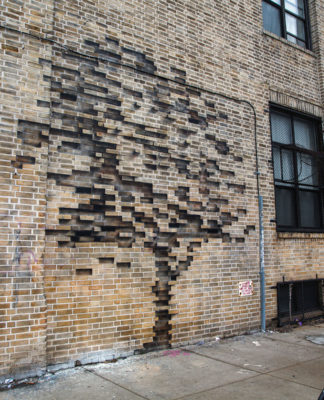 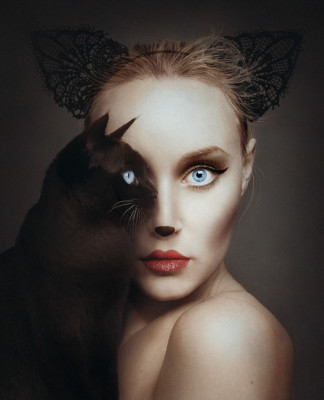