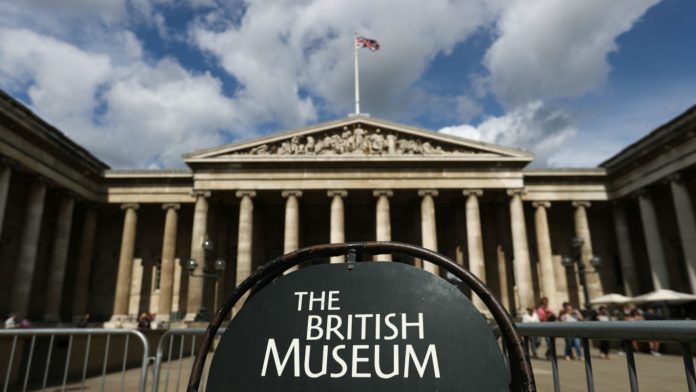 The National British Museum hired a curator to research the history of its 267-year-old collection. Historian Dr.Isobel MacDonald was assigned to this post last March, but her work was delayed because of the coronavirus pandemic.

Some items from the museum’s collection are subject to restitution. They include the Parthenon sculptures, Benin bronzes, the Rosetta Stone, and the Hoa Hakananaya statue.

The National British Museum spokesman said that the main purpose of this curatorial role is to conduct a high-level analysis of the history of the museum’s collection. It will look at the broader patterns of how different types of objects from different parts of the world have come to the museum’s collection over the past 250 years and place them in a broader historical context. The purpose of this role is not to study specific histories of disputed objects.

It is not known when the study will be completed and whether the results will be published.

While claims are being made for artifacts such as Parthenon marble and Benin bronzes, the new curator has a broader assignment to explore broader questions about past acquisitions. The responsibility for the research of individual items in the National British Museum collection remains with the curatorial specialists in the museum departments.

The Greeks have been claiming Parthenon marble since the 19th century. Other areas of contested objects include those acquired as a result of the British military intervention in Africa: Macdahl, Ethiopia (1868), Kingdom of Asante, Ghana (1874), and Benin, Nigeria (1896).

There were also concerns about the treasures of the Chinese empire, captured by British and French forces during the attack on Beijing in 1860. Indigenous peoples demanded items taken from Australia, New Zealand, and North America during the colonial expansion. More recently, Easter Island (Rapa Nui) has received applications for a large moai sculpture removed in 1868. Some of the museum’s early donors, including its founder Hans Sloane, profited from the slave trade.

This exhibit brings together a rich tapestry of artistic expression by artists born in or associated with countries from Iran to Morocco.

The British Museum exhibition offers a fresh perspective on societies through the prism of contemporary art. The exhibition features about 100 works on paper – from etchings to photographs and artists’ books – most of the works in the exhibition have been collected over the past decade.

They cover themes of gender, identity, history, and politics, as well as explore poetic traditions and intersections between the past and the present.

It took a brutal war to draw the world’s attention to Syrian art. Created in the heat of conflict, he shocked or ridiculed him using modern imagery or objects made from crude materials.

Waves of change and migration came with the war. Some artists in exile stopped working altogether, while others moved to Berlin, Paris, and Beirut and continued to pursue art.

One of these artists, Sulafa Hijazi, sees neither before nor after, but only continuous work on human experience and digital culture – ideas that she developed at home that resonate in the wider world. 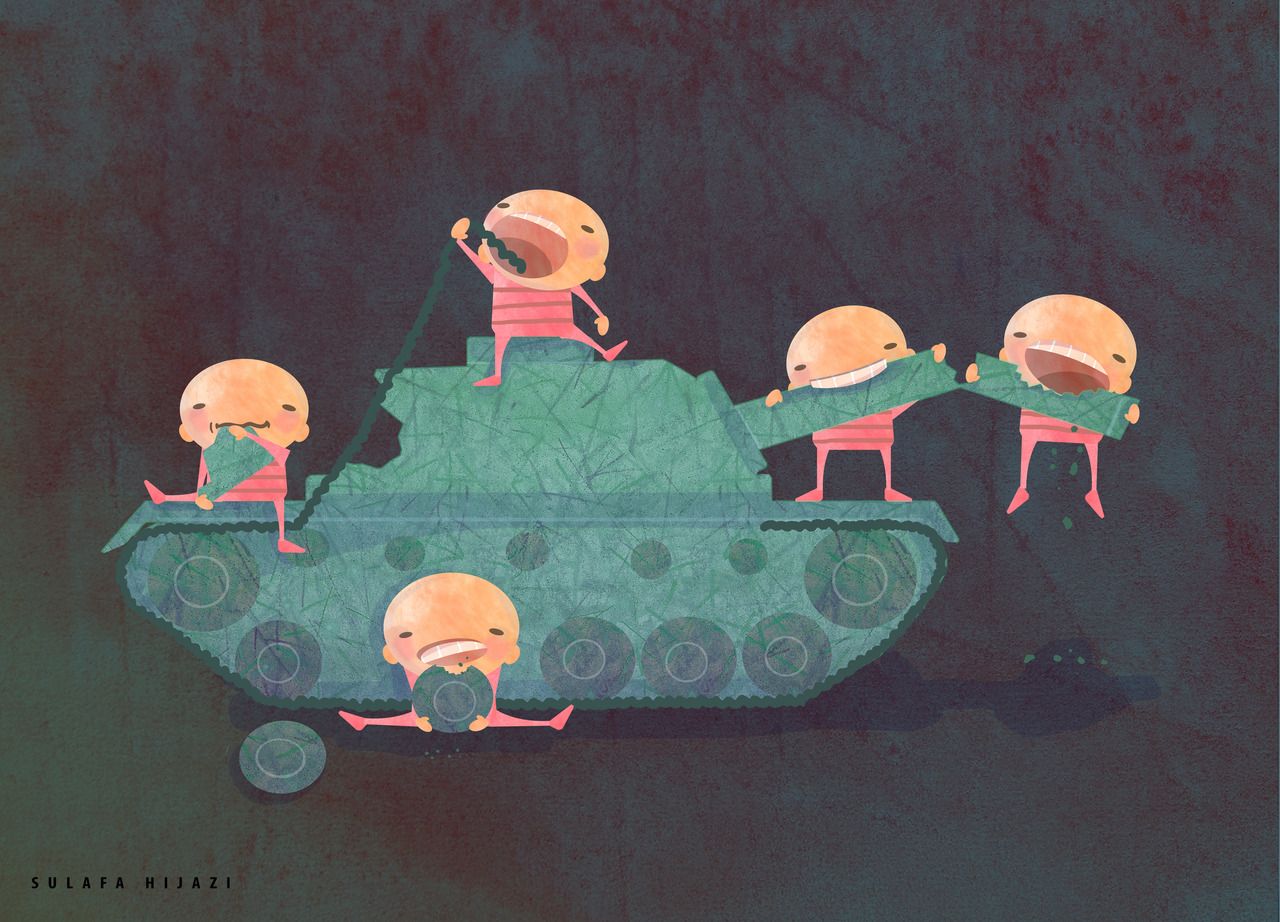 Kourbaj and Hijazi discuss their artwork at the British Museum’s new exhibition, Reflections: Contemporary Art from the Middle East and North Africa.

Venezia Porter will make a presentation. It is part of the Public Reflections program supported by the Acquisition Group, Contemporary and Contemporary Art of the Middle East (CaMMEA).

Discover murder that rocked the Middle Ages in this dramatic British Museum exhibition on the life, death, and legacy of Thomas Becket. 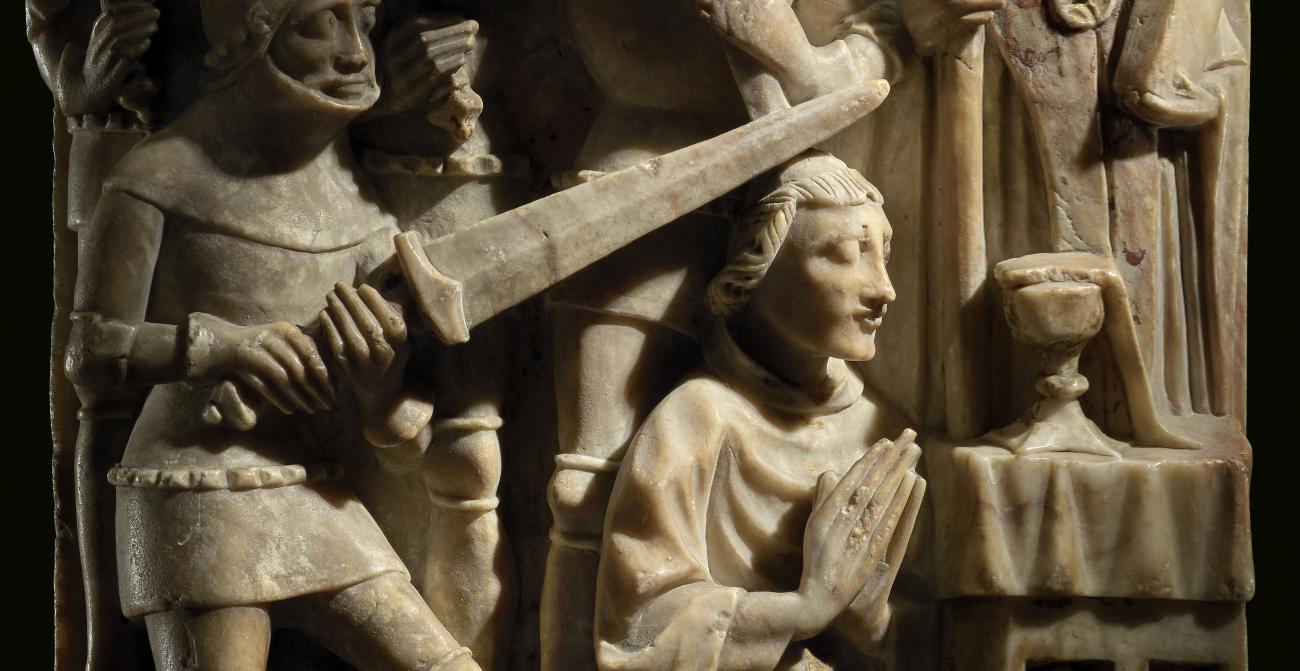 On December 29, 1170, Beckett was assassinated at Canterbury Cathedral by four knights with close ties to King Henry II, causing the upheaval of medieval Europe. Becket was one of the most influential figures of his time, serving as the Royal Chancellor and then the Archbishop of Canterbury. Initially, close friends of Henry, the two men got into a bitter argument that culminated in his violent and public death – an event that shocked all over Europe and caused enormous political consequences.

This special exhibition, marking the 850th anniversary of his brutal murder, presents Beckett’s tumultuous journey from merchant son to archbishop and from revered deceased saint to traitor in the eyes of Henry VIII over 350 years later.

Get closer to this man, murder, and legend through an incredible array of Beckett-related objects; from illuminated manuscripts, some of which include eyewitness accounts of the murder, to jewelry and sacred relics.

The exhibition features items from the British Museum collection, as well as important borrowings from major collections in the UK and Europe, including entire medieval stained glass windows rented for the first time from Canterbury Cathedral.

Among the oldest forms of human art, drawing is gaining popularity again.  Artists increasingly choose the medium as a means to examine the modern world. 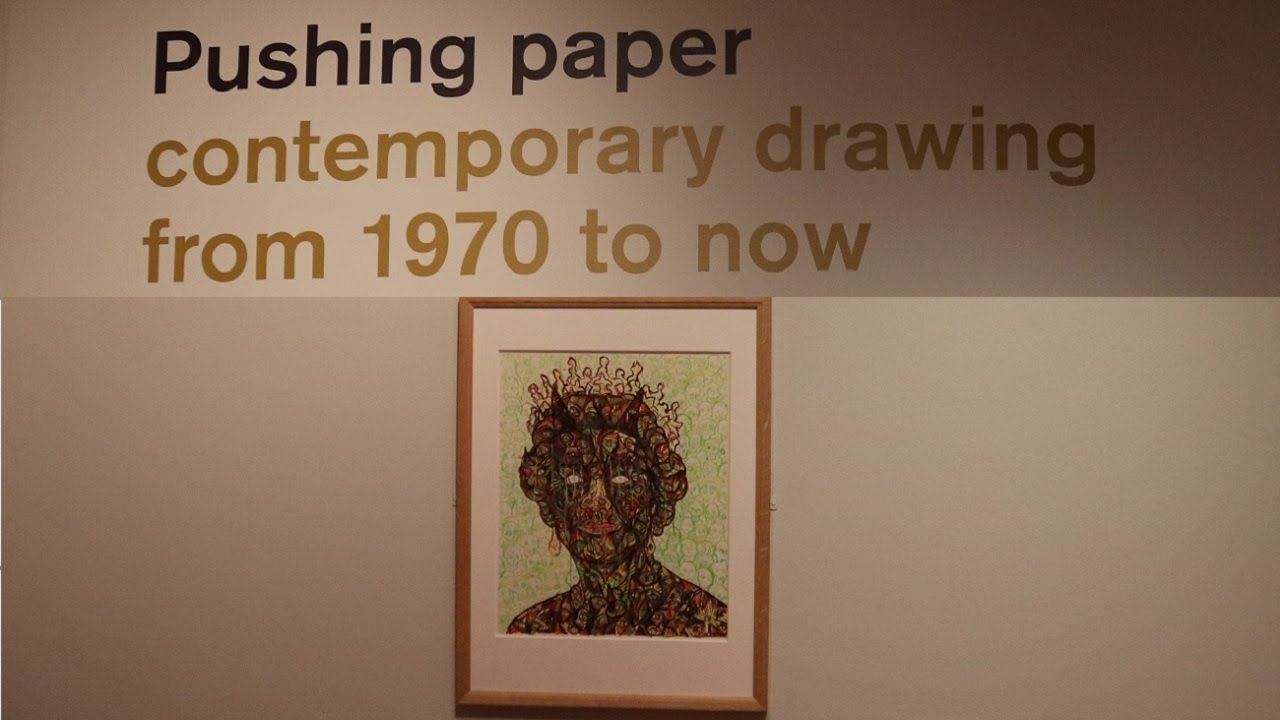 The exhibition of 56 works covering a wide range of topics, from studies of gender and political activism to issues of belonging and human sexuality, will showcase the amazing variety of contemporary design over the past 50 years.

This one of the British Museum exhibitions features graphic works by artists such as David Hockney, Rachel Whiteread, Saul Levitt, Anish Kapoor, Tracey Emin, and Grayson Perry, as well as exciting work by young artists such as Hamid Suleiman and Rachel Duckhouse.

Each partner site will also embed works from their own collection into the exhibition during the showcase, creating a unique new interpretation of the Pushing paper at each partner site.

Spanning nearly a century of contemporary art, this British Museum exhibition will feature highlights from the extensive collection of Alexander-Walker (1930–2003), a longtime film critic for the London Evening Standard and a prolific collector of contemporary prints and drawings.

During his lifetime, Walker surrounded himself with works from his collection in all rooms of his apartment in Maida Vale, including the kitchen and bathroom. He bought art for pleasure, not financial gain.  After his death, he generously left his collection of over 200 works on paper to the National British Museum.

This is the first of British Museum exhibitions in over 10 years to showcase art through the lens of his collection.