Home News An Archaeology Museum Intends to Bury the Skulls of 13 Black Philadelphians... 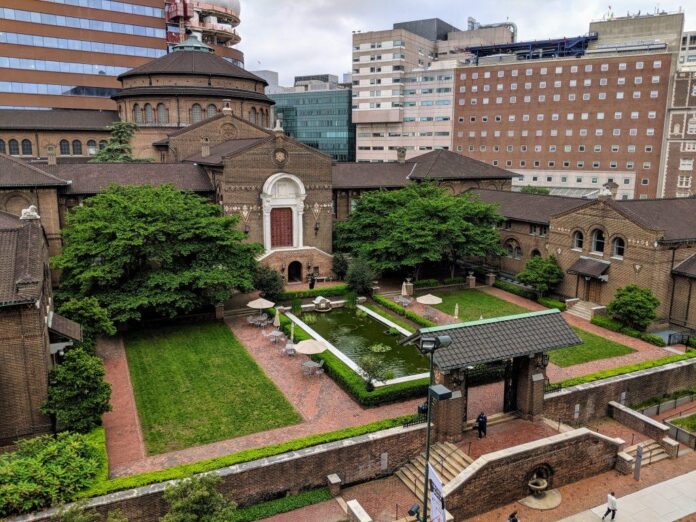 The Pennsylvania Museum of Archaeology and Anthropology has been working to re-bury the skulls of 13 Black Philadelphians whose bodies were used by a 19th-century scientist to propagate his white supremacist theories. But one activist involved in the process feels the institution shouldn’t decide the fate of the skulls and is urging the court to intervene.

The skulls belong to a collection of some 1,300 human crania amassed by Samuel George Morton, a 19th-century Philadelphia-based physician who believed, according to the Penn Museum, that “Europeans, especially those of German and English ancestry, were intellectually, morally, and physically superior to all other races.”

Morton’s work has long been discredited, but his collection of skulls has remained on display at the Penn Museum until recently.

In 2019, a group of students at the university discovered that 53 skulls in the Morton Cranial Collection, which the museum acquired in 1966, came from people enslaved in Havana, Cuba, while two others belonged to enslaved Americans. The following year, the museum removed the objects from view and formed a committee to investigate the collection.

As the committee’s research went public in 2021, the museum announced a three-step action plan oriented toward a goal of returning the objects “to their descendants and communities of origin whenever possible.”

As part of that plan, the institution went on to ​​form the Morton Cranial Collection Community Advisory Group. The committee was charged with “reviewing, assessing, and making recommendations for the respectful reburial and commemoration of the cranial remains of the Black Philadelphians,” a museum representative told Artnet News at the time.

I am on the “community” advisory committee which this petition lists as a consent body to the proposal of burying 13 crania of Black Philadelphians at Eden Cemetery. https://t.co/46DMy3cTNT

Now, acting with what the spokesperson called “unanimous consent” from the members of the advisory group, the Penn Museum is petitioning Philadelphia’s probate court to bury the skulls at Eden Cemetery, a historically Black burial ground in the city.

Not everyone agrees with the museum’s actions, however. Citing “community concerns,” Philadelphia activist and advisory group member Abdul-Aliy Muhammad has filed an objection with the probate court (known in Philadelphia as Orphans’ Court), arguing that the museum rushed its decision and misrepresented the group’s supposedly unanimous consent.

“This lack of transparency and care indicates the problematic nature of Institutions complicit in the possession of our ancestors’ remains, leading the process by which the remains are returned,” Muhammad wrote on Twitter, adding that the court should postpone the museum’s petition “so that a public hearing can be held for true community input on how our ancestors are laid to rest.”

Should the court approve the plan, the museum will host a public, interfaith ceremony at the cemetery this fall, according to the New York Times.

“It’s a really important moment to do the right thing and acknowledge the problematic history of parts of this collection,” Penn Museum director Christopher Woods told the paper. “These individuals were collected under absolutely terrible circumstances—Morton preyed upon the most vulnerable and weakest of society. These individuals should be laid to rest.”

Kapwani Kiwanga, Known for Her Interdisciplinary Artistic Investigations, Will Represent Canada at the 2024 Venice Biennale