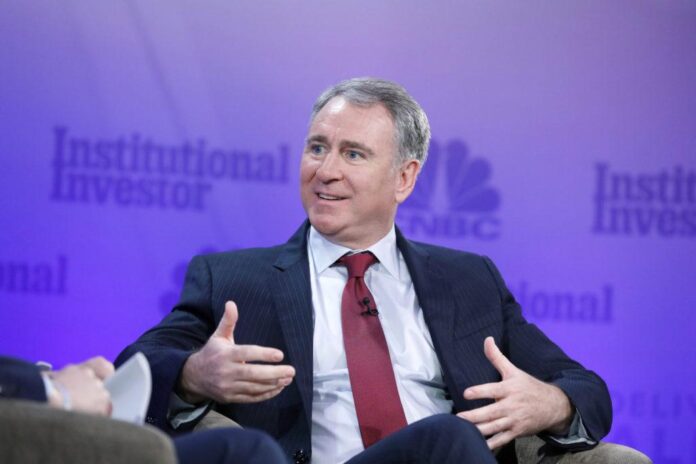 Prado Updates Its Labels to Promote Women Patrons – The Spanish museum is revising its tours and wall labels to highlight historic women who made the collection possible and remove outdated language like “wife of” to identify historic patrons. The program, , is based on research by art historian Noelia García Pérez, who analyzed work in the museum’s collection dating from 1451 to 1633. ()

New York City Arts Organizations Get $58 Million – More than 1,000 arts organizations will receive grants from the city’s Cultural Development Fund, with a portion of the money earmarked for entities dedicated to underserved communities, including disabled artists and audiences and those whose first language is not English. ()

Ken Griffin Is Suing the IRS and Moving His Art to Florida – The billionaire art collector has moved his hedge-fund business—and, as it turns out, his art collection—to South Florida. Griffin was a longtime supporter of the Art Institute of Chicago, where his pricey Pollock, Rothko, de Kooning, Ryman, and other paintings were on loan. But he has recently shifted his loyalties, hanging the same works at the Norton Simon Museum in Palm Beach. Meanwhile, the billionaire is in the midst of a lawsuit against the IRS over the leak of his tax and income records, which were made public as part of an investigation by . (, )

Bookforum Gets an Obit – David L. Ulin, the book critic for the , penned an obituary for , which recently announced its current issue would be its last following the acquisition of its sister publication by Penske Media Corp. The closure, Ulin wrote, brings “this sense of loss and anger, this feeling that something essential is being needlessly destroyed.” ()

Deborah Willis Wins $200,000 Award – The Crystal Bridges Museum of American Art has awarded Deborah Willis the $200,000 Don Tyson Prize, which goes to an individual or institution in the U.S. working in any medium who is moving art forward. Willis is a photographer, author, and curator who focuses on cultural histories envisioning the Black body, women, and gender. ()

Biden Taps Leader for Arts Committee – Tsione Wolde-Michael, director of the Center for Restorative History at the Smithsonian’s National Museum of American History, will become the executive director of the reconstituted President’s Committee on the Arts and the Humanities, which disbanded in 2017 under the Donald Trump administration. She is the first Black leader of the committee. ()

Phillips Announces End-of-Year Total – Phillips sold $1.3 billion in luxury goods in 2022, the highest annual total in the company’s history, surpassing last year’s record $1.2 billion. Its auction sales reached $1 billion, a slight increase from 2021’s $993.3 million, while private sales grew by 20 percent year over year. The house said that 47 percent of buyers were new clients and nearly a third were millennials. ()

Hartwig Art Foundation Teams Up With Performa – The foundation, which is building a new museum for contemporary art in Amsterdam, has formed an institutional partnership with the New York performance-art organization to commission and create new works, expand the Performa archive, and launch a fellowship. ()

Ben Davis’s Book Is an NYT Pick – by Artnet News’s national art critic has been named one of the best art books of 2022. “An alert data hoarder, a shrewd analyst, and a propulsive stylist, Davis views the hot-air balloon called the art world in a broad political context,” Holland Cotter wrote. “He writes with the coolness of a sociologist, the passion of someone with a horse in the race, and the smarts to avoid both cheerleading and snootiness.” () 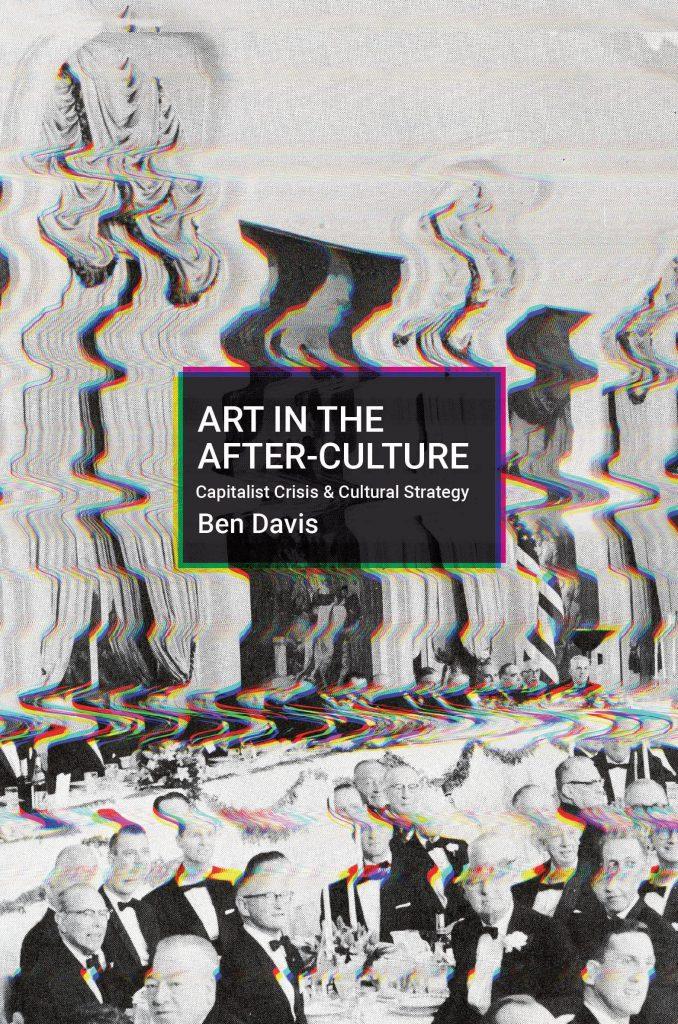